The Victorian Premier this afternoon fronts the inquiry he set up into the hotels quarantine fiasco. Brett McLeod looks at what’s been learned so far.

The Victorian Premier this afternoon fronts the inquiry he set up into the hotels quarantine fiasco. 9News reporter Brett McLeod looks at what has been learned so far.

In the Christopher Nolan film Memento Guy Pearce plays a man who has no short-term memory, who has to entirely rely on sticky notes for his recall.

Much of the hotel quarantine inquiry has been like Memento without the sticky notes.

In fact, the collective memory loss has been more like the Men In Black sequel no one asked for. 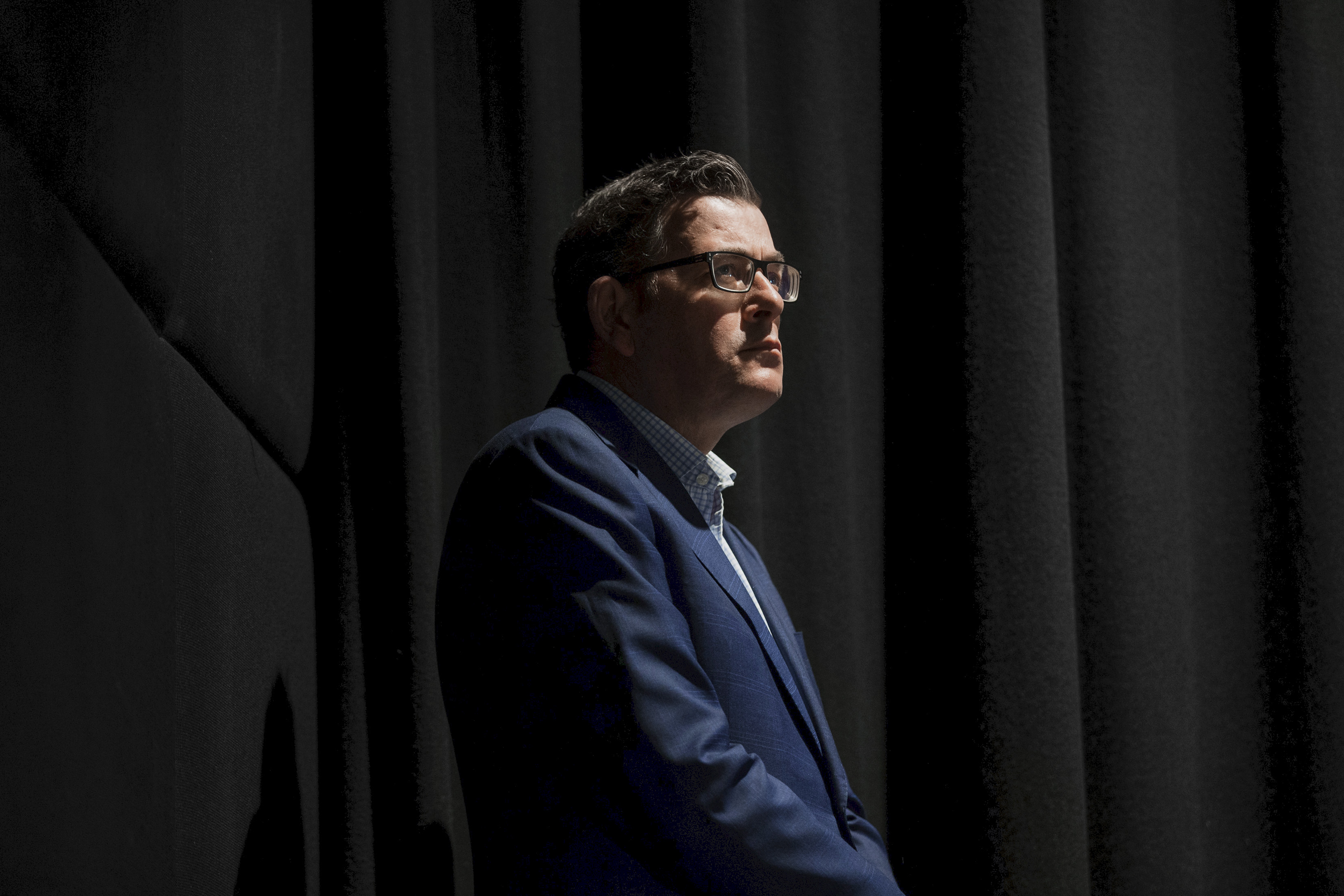 After weeks of evidence we are still no closer to answering one of the questions at the heart of the inquiry: whose idea was it to use contracted security to run hotel quarantine?

Emergency Management Commissioner Andrew Crisp, former police chief Graham Ashton, Emergency Services Minister Lisa Neville all don't know who made that call. Even though they were at the meeting where that call was made.

In reality it may not be the most important issue facing the inquiry. Which makes it all the more difficult to understand why such a simple question hasn't been answered by now.

The same with another question: who ultimately decided there was no need to use the ADF personnel in hotel security? Several witnesses - including senior public servants, health chiefs, and ministers - have indicated the ADF would have been a worthwhile addition. 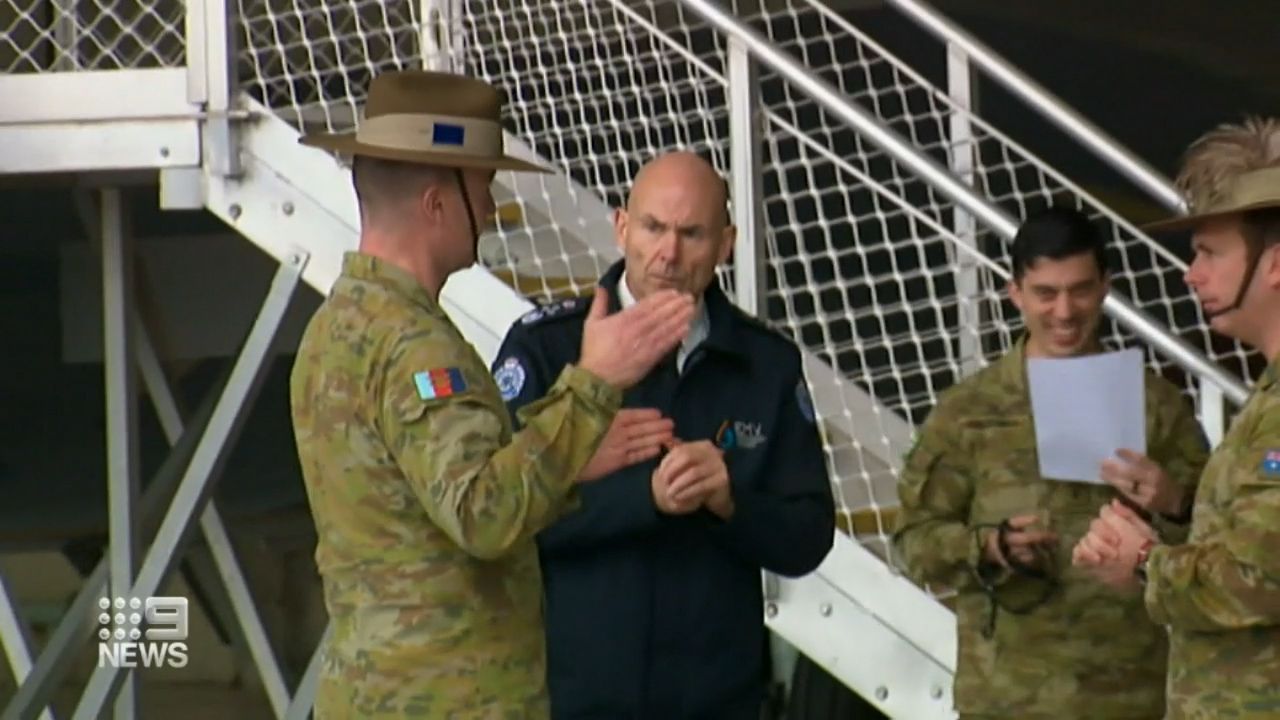 The premier later only last month told a parliamentary inquiry ADF support was made available, saying it was: "fundamentally incorrect to assert that there was hundreds of ADF staff on offer and somehow someone said no".

Compare that with Emergency Commissioner's statements on public record:

Choose your own adventure.

READ MORE: Health minister knew about security in hotels but only after outbreaks

Again, it may not have become an issue, except for the oddly contradictory evidence.

The irony being that the inquiry heard there was concern uniformed military in hotels might cause public concern. No such worries in Melbourne now, as soldiers regularly patrol our public parks and playgrounds.

The moment that sums up much of the government evidence is when Chris Eccles, Victoria's most senior public servant, was asked about an email from the Prime Minister's department in April explicitly offering military support.

Did he pass that on to the Premier? 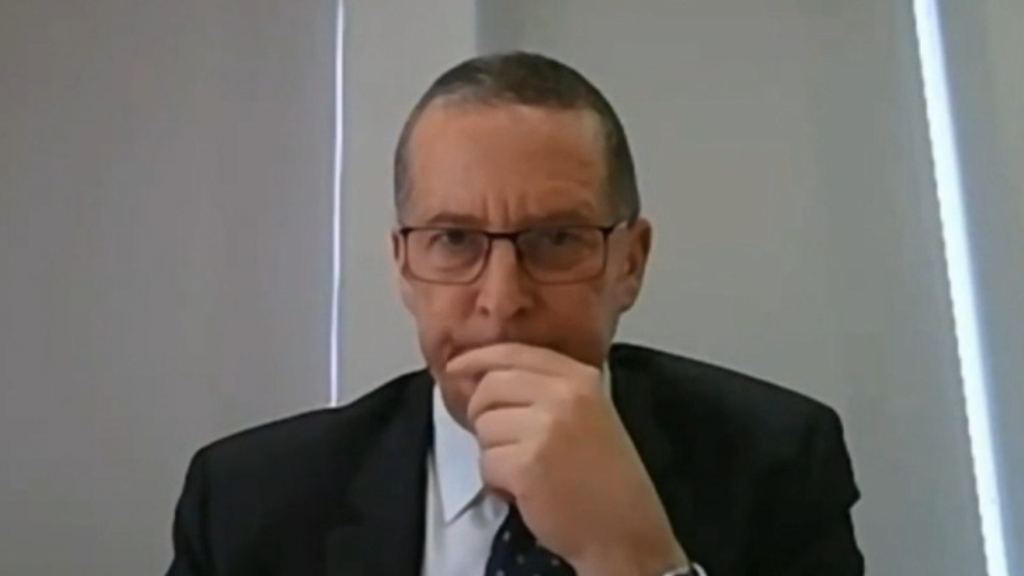 And I'm not saying I got out of bed this morning. I'm just saying I'm not aware that I did or didn't.

It might be funny except a lot of people died and many more got very sick, and we Melburnians are under the strictest lockdown regime ever seen in this country, with not only severe economic consequences but evidence of an increasing mental health burden and a sharp rise in domestic violence.

Much of what we heard about the scheme's failure had already been reported in the media. Guards given little if any infection control training, lack of PPE, a casual workforce working at multiple sites with little incentive to assist contact tracers when they were infected.

What we learned was red flags were raised within government ranks in the earliest days of the program that this was the wrong way to protect Victorians from COVID-19 entering the community.

Heartbreakingly, we also saw genomic data showing that in late May coronavirus was almost extinguished in Victoria. We had almost won the battle. If the quarantine system had worked it most likely would have stayed that way.

But somehow - and we may never know exactly how - a staff member and contracted guards at Rydges Hotel picked up the virus from a family of returned travellers. And the spark began a wildfire.

What appears clear now as the inquiry enters its final hours is there will likely be no clarity on just who made the critical decisions on private security and refusal of ADF personnel in the program that led to catastrophic second wave.

Six months almost to the day since hotel quarantine was set up, not only do our most senior officials not know who made these decisions - they appear to have made no effort to find out.

They say curiosity killed the cat. Felines in Victoria's upper echelon of power would be quite safe.