Australia’s eastern states are likely to experience dangerous weather events, with the Bureau of Meteorology declaring La Niña has developed in the Pacific Ocean.

Australia's eastern states are likely to experience dangerous weather events linked to colder weather and strong winds this year, with the Bureau of Meteorology declaring La Niña has developed in the Pacific Ocean.

La Niña is an atmospheric phenomenon caused by strong winds over oceans around the equator, such as the Pacific Ocean, that stir up colder waters and cause sharp shifts in on-land weather conditions. 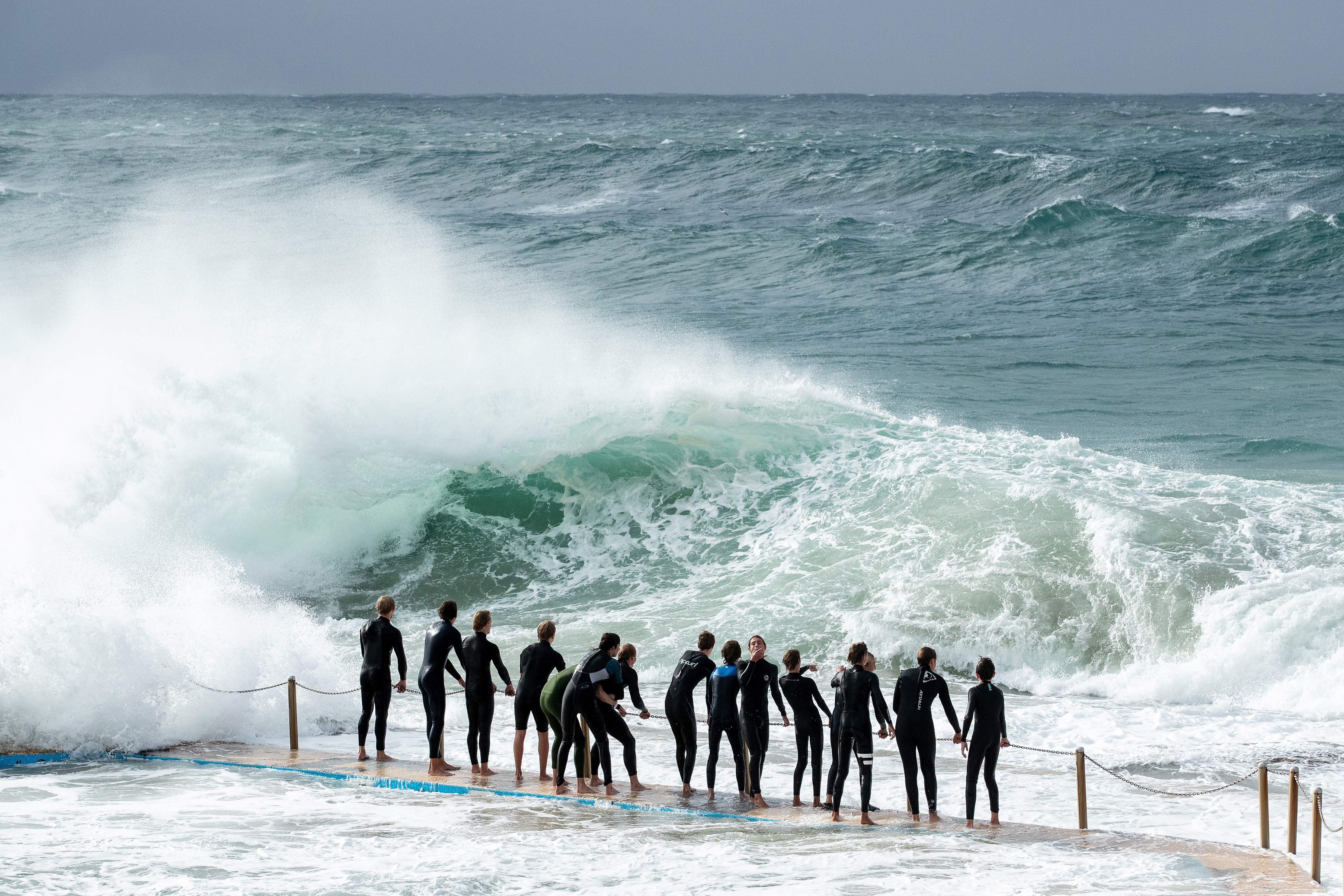 For Australia, that could mean extremely large amounts of rainfall, resulting in deadly flash flooding, an early and increased cyclone season and a fast drop in temperatures.

Observations made by the BoM in recent months has shown that a 0.8C drop in water temperatures in parts of the Pacific Ocean has affected sea winds between the two continents, meaning the potentially hazardous weather is predicted to hit before the end of 2020.

The last time a significant stretch of La Niña happened in Australia was between December 2010 and March 2011 and that resulted in the country's wettest two-year period on record.

"Tropical cyclone activity in the 2010-2011 season was near normal. However, five of the tropical cyclones during 2010-11 were in the severe category, which is above average, including Tropical Cyclone Yasi, which caused widespread damage to far north Queensland," a BoM statement said. "The impacts of La Niña can vary significantly between events. It is likely this year will not see the same intensity as the 2010-11 La Niña event, but is still likely to be of moderate strength."

Any significant rainfall or flooding event would come after Australia has suffered years of crippling drought in many of the country's remote and regional areas, which was followed by the wettest start of a year in a decade for some areas.

In the three months from the beginning of the year until the end of March, rainfall was either "very much above average" or "above average" for the majority of NSW, Victoria and southern Queensland, data released as part of the BoM's monthly drought update shows.