The cyclist killed in the alleged hit-run in Melbourne’s south-east yesterday has been identified as former principal and teacher Deborah Locco.

The cyclist killed in the alleged hit-run in Melbourne's south-east yesterday has been identified as former principal and teacher Deborah Locco.

The 60-year-old Mentone woman was hit on Beach Road at Beaumaris about 5.25pm yesterday by a Holden Commodore, with the driver allegedly failing to stop and help her.

A 35-year-old man has since been arrested following her death. 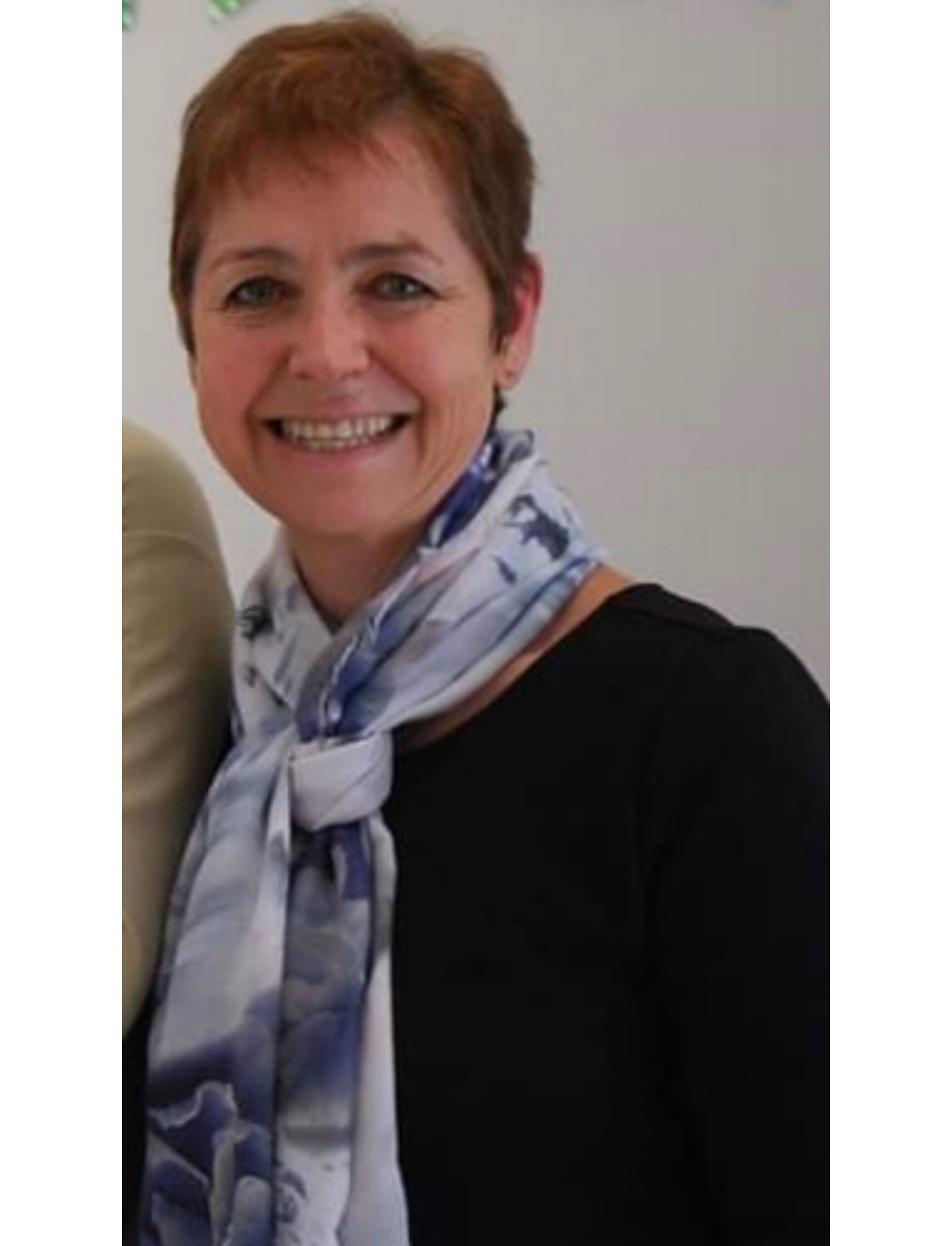 "The South Oakleigh College community is saddened and grieving from the tragic death of ex College Principal Debbie Locco," she wrote on the school's Facebook page.

"She was not only a professional colleague but a friend to all who shaped and drove educational change and supported staff, students and parents in their day to day lives.

"Our deepest condolences go to Debbie's family at this time.

"Our thoughts, love and strength are with them, she will be greatly missed, but always remembered."

The car of the alleged hit-run driver was later located at Waller Court in Cheltenham.

Just after midnight, police arrested an Armstrong Creek man who is currently in custody assisting with enquiries. 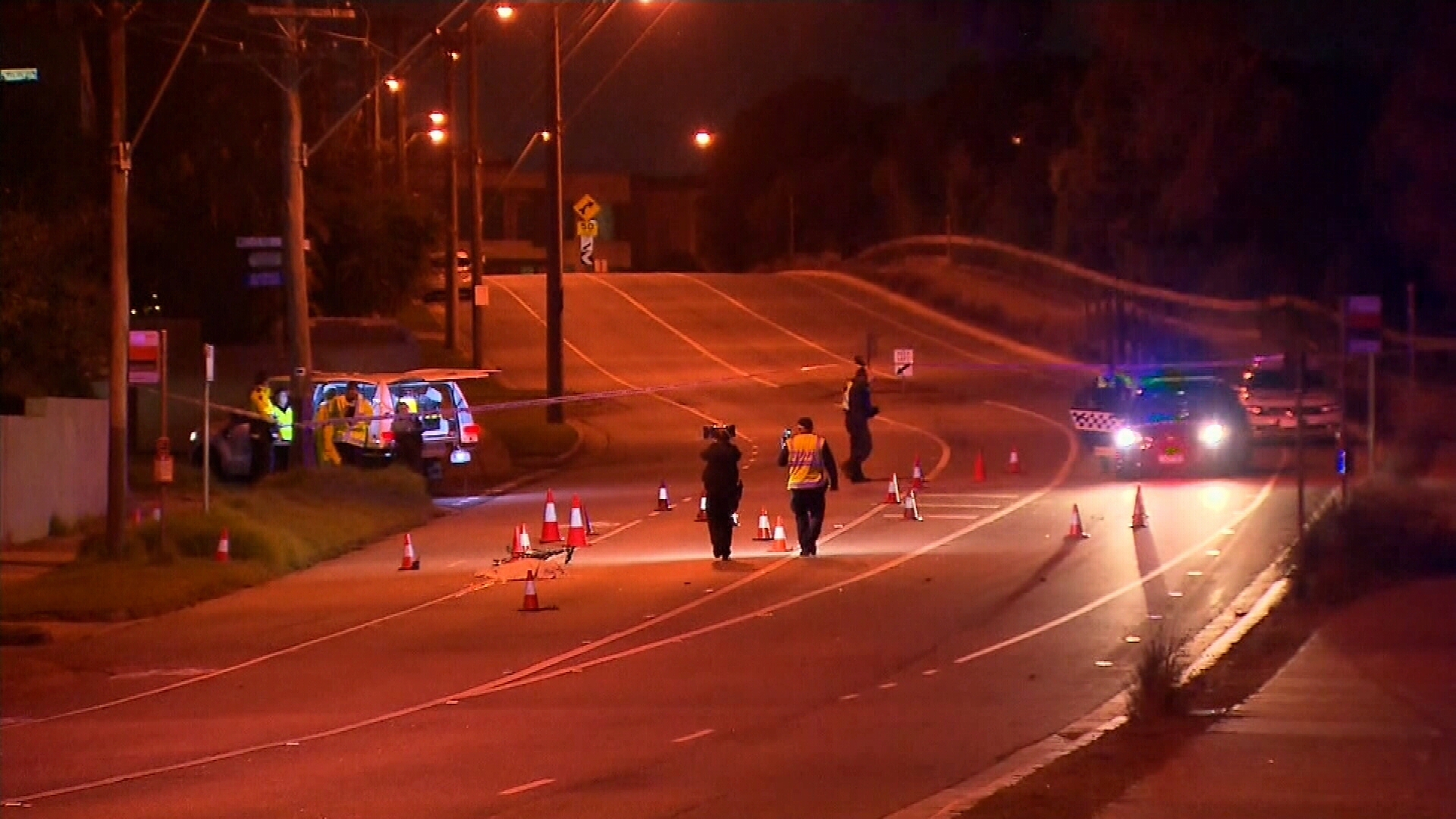 Earlier, detectives had spoken to two women who were in the vehicle at the time.

Ms Locco was believed to be wearing reflective gear, had lights on and was riding in the bike lane at the time of the incident.

Anyone who may have witnessed the incident or have dashcam footage of it has been urged to contact Crime Stoppers on 1800 333 000.