A cyclist has died and a truck driver is being questioned by police after a tragic crash on a North Queensland road.

A cyclist has died and a truck driver is being questioned by police after a tragic crash on a North Queensland road.

The incident happened just before 2pm at a busy intersection near the Domain Central shopping precinct, in Garbutt, a Townsville suburb.

Police believe the cyclist may have been trying to cross the road and misjudged the traffic, hitting the trailer of the truck. 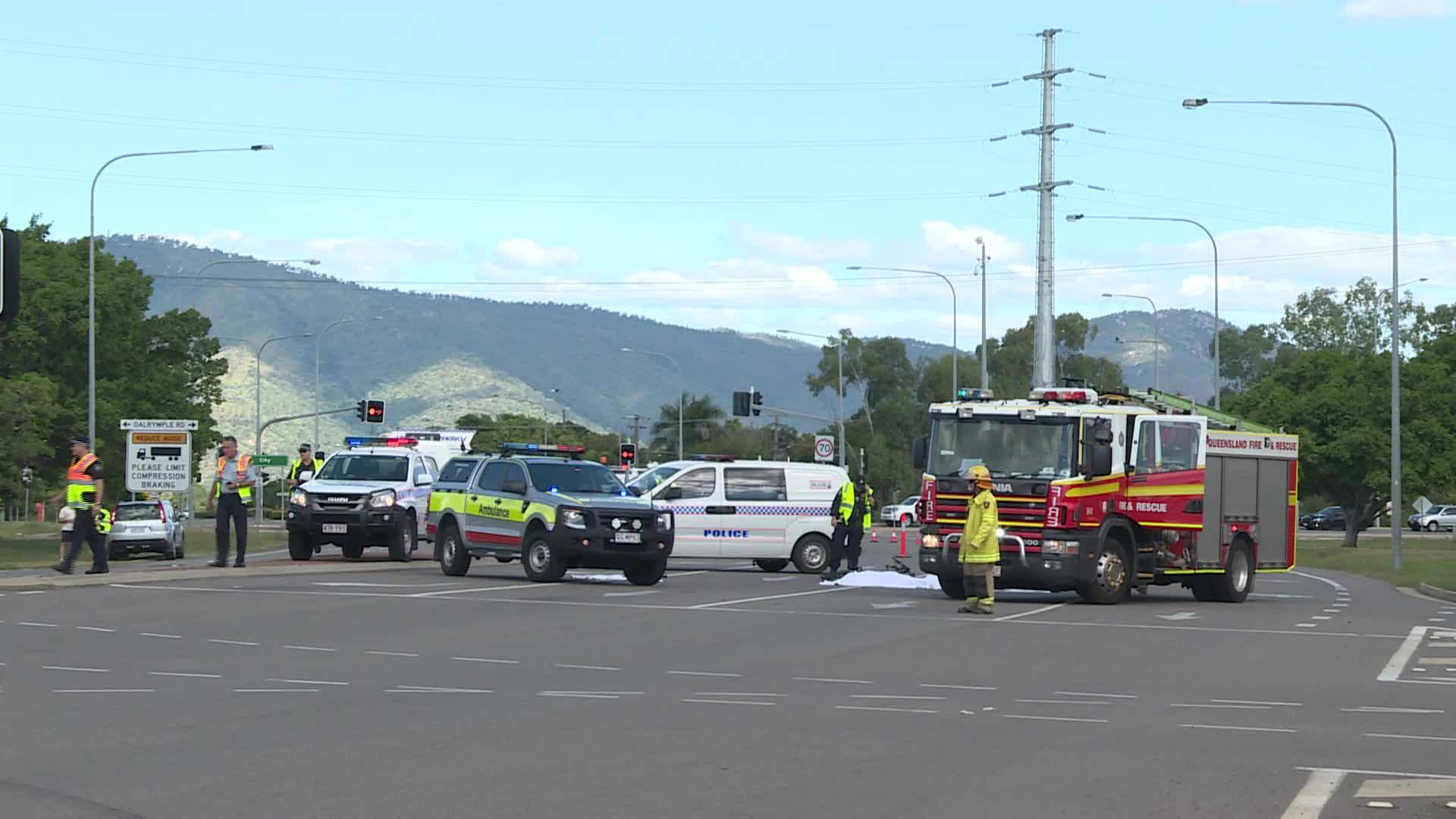 The driver of the semi-trailer did not know he had been involved in the collision and continued driving, police said.

Less than half-an-hour later he realised what had happened and contacted police.

"As soon as the truck driver has realized there was the potential for him to be involved he took action to present himself to a local police station and we appreciate that," Inspector Glenn Doyle, from the Eastern Patrol Group, said.

The truck driver is assisting police with their inquiries.

"I'm not suggesting anyone has done the wrong thing in these instances," Insp Doyle said.

The forensic crash unit is investigating and a report will be prepared for the coroner.