Speaking at The Sydney Morning Herald and The Age National Security Summit, he will say major industries should prepare for disruption from cyber attacks.

Mr Dutton wants Australia to bolster its networks against these threats. 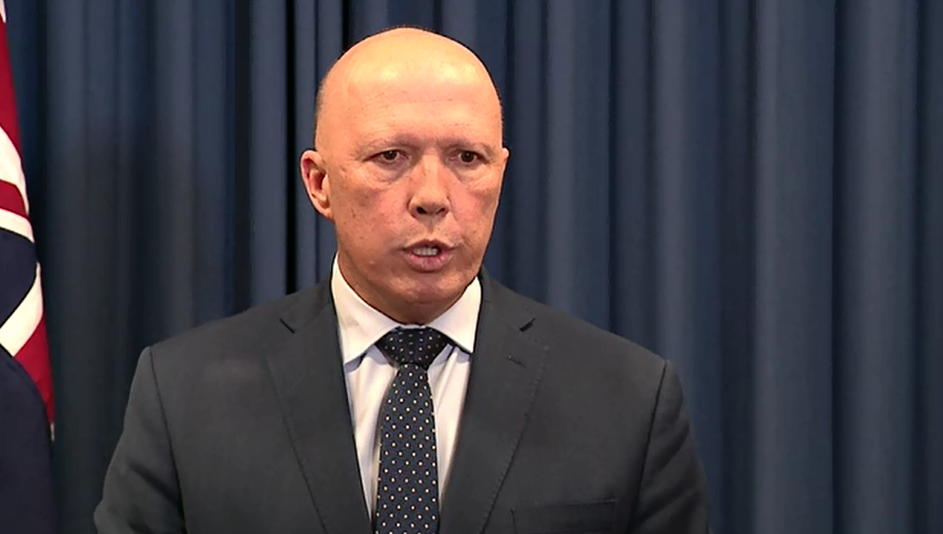 According to a draft of his speech, Mr Dutton will say Australia's critical infrastructure is a major target for foreign interference and other hackers.

"We are continuing to see an increase in attacks targeting infrastructure and systems that are essential to our way of life," Mr Dutton will say.

He will also warn that infrastructure such as energy networks, could be shut down during a cyberattack, and that would cause widespread disruption across the country.

Under planned changes, the minister could declare an emergency. That would allow Australian intelligence experts to access systems and fend off any foreign attackers. 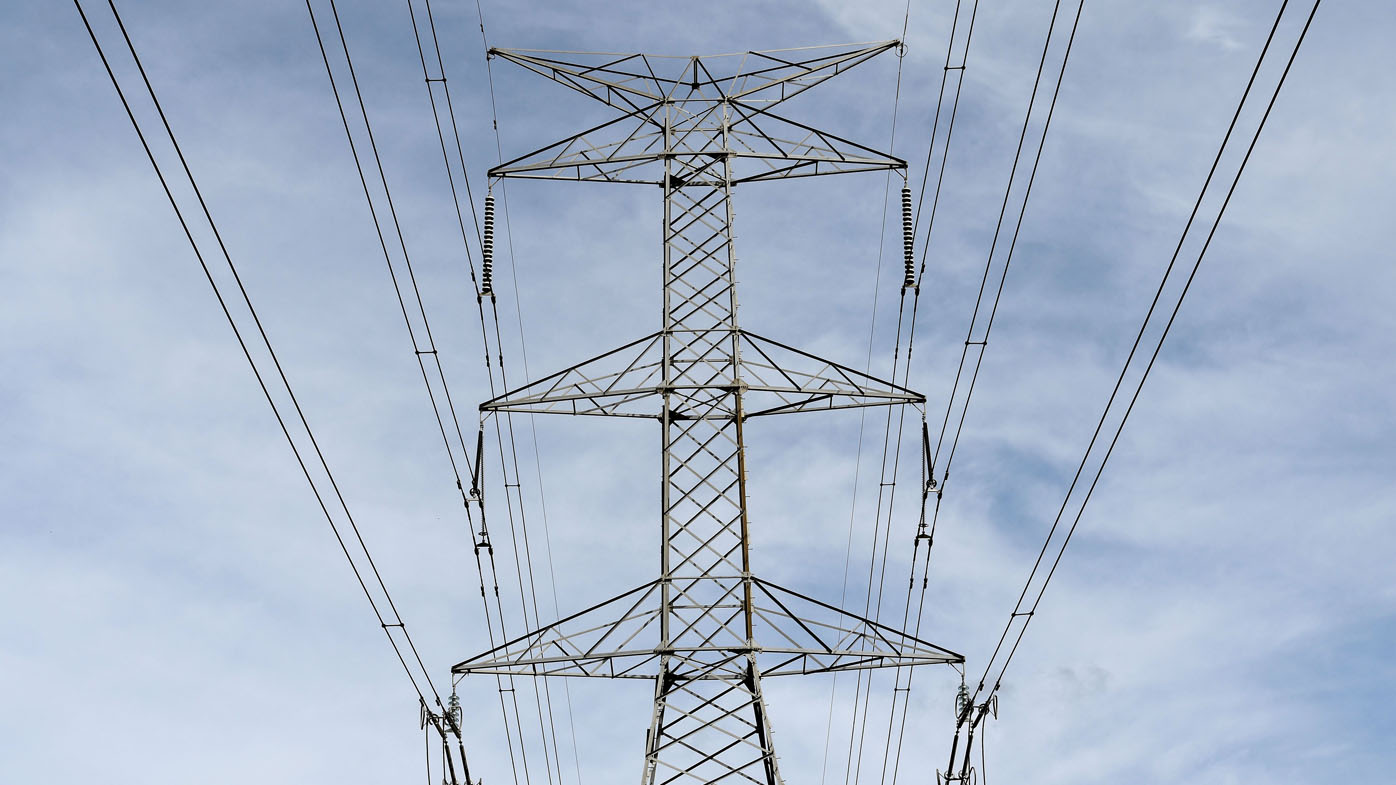 Mr Dutton is also expected to renew his push for tech giants such as Facebook to open their encryption systems to security and law enforcement agencies.