The son of slain Adelaide Crows coach Phil Walsh has asked for more leave from a secure psychiatric facility in light of his “impeccable” behaviour.

The son of slain Adelaide Crows coach Phil Walsh has asked for more leave from a secure psychiatric facility in light of his "impeccable" behaviour.

Cy Walsh was detained until further order after the Supreme Court found he was mentally incompetent when he stabbed his father to death in July 2015.

The 31-year-old was later diagnosed with multiple sclerosis and granted leave from James Nash House to treat the condition and progress his rehabilitation. 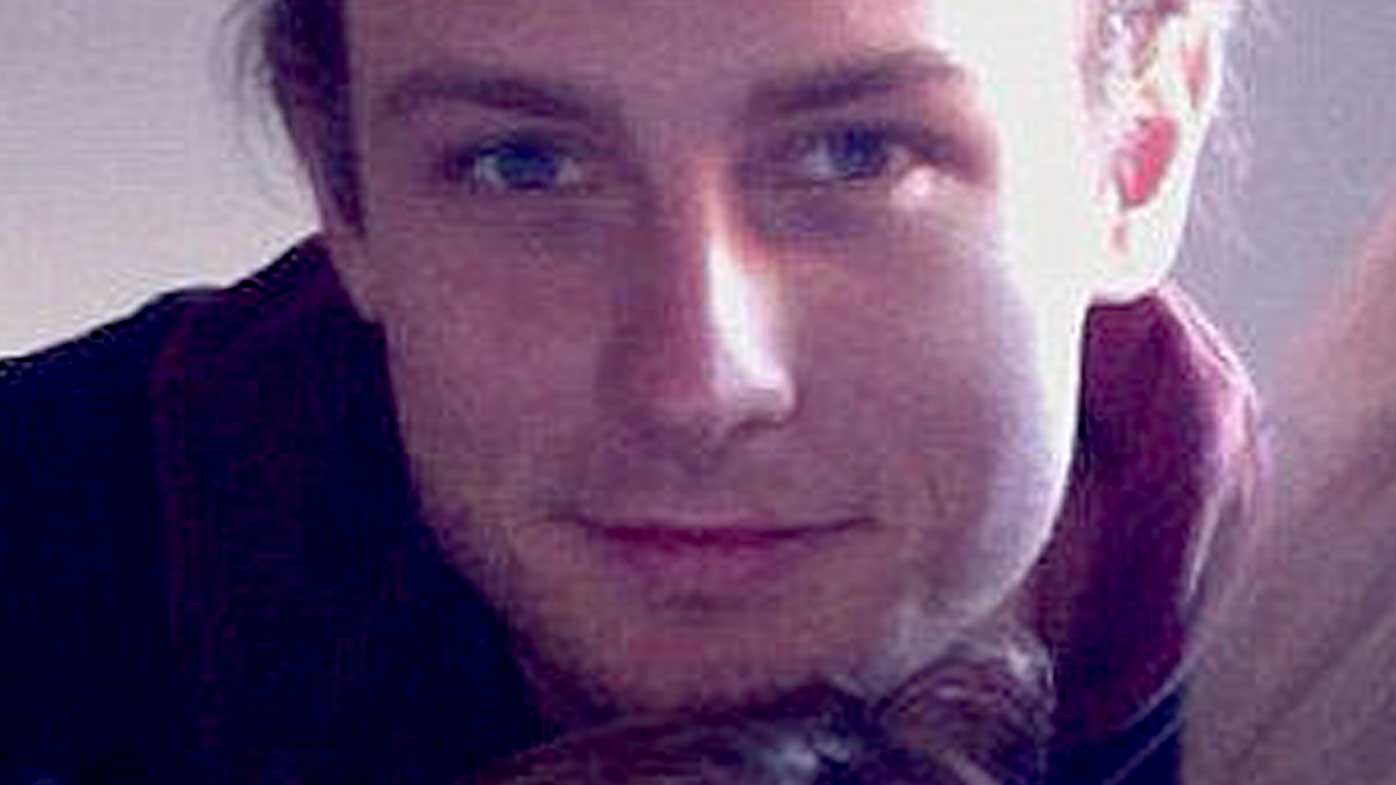 Trish Johnson, for Walsh, told the court today the leave taken so far had been successful.

"My client's behaviour has been described as impeccable," she said.

"On that basis, we are seeking to advance his transition."

Walsh, who appeared in court by video-link, said nothing during the brief hearing, while no family members were present. 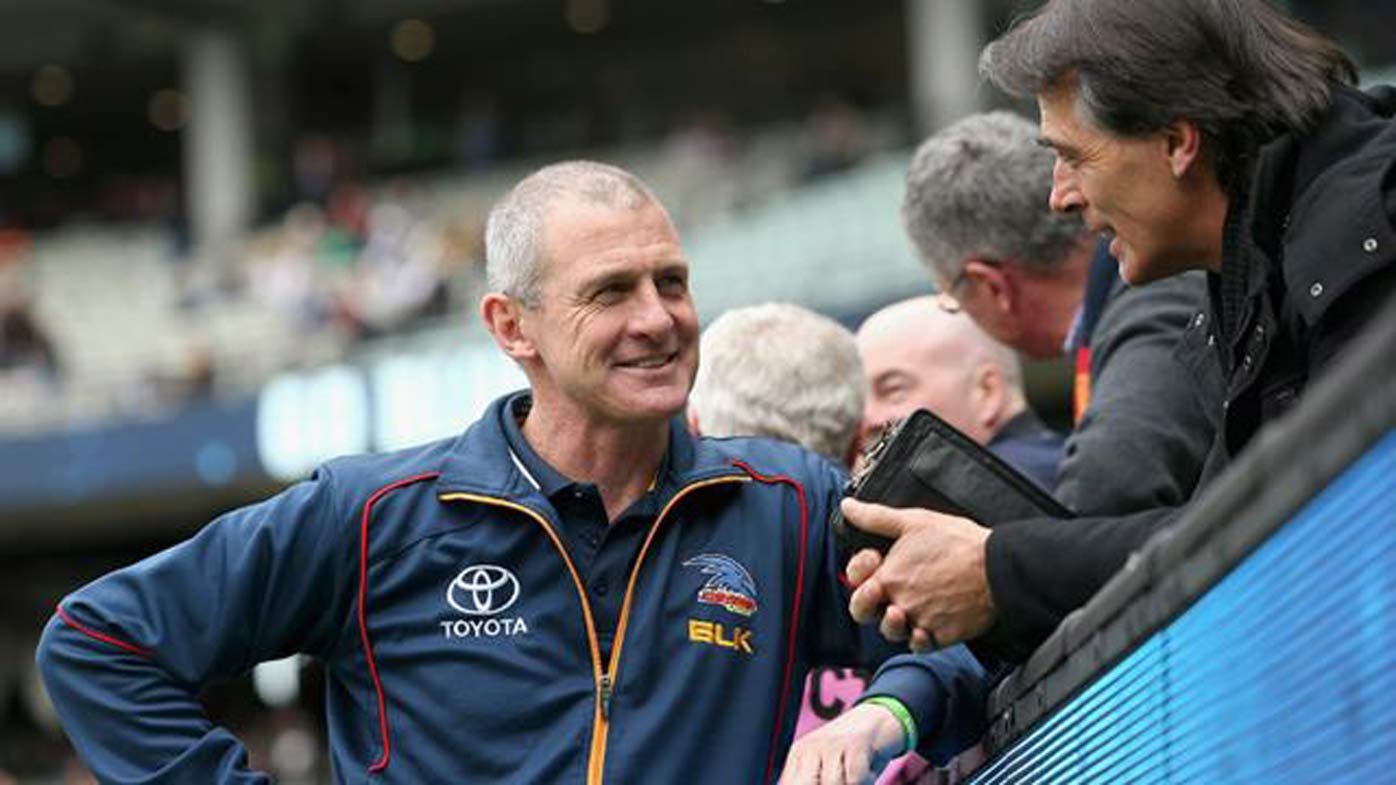 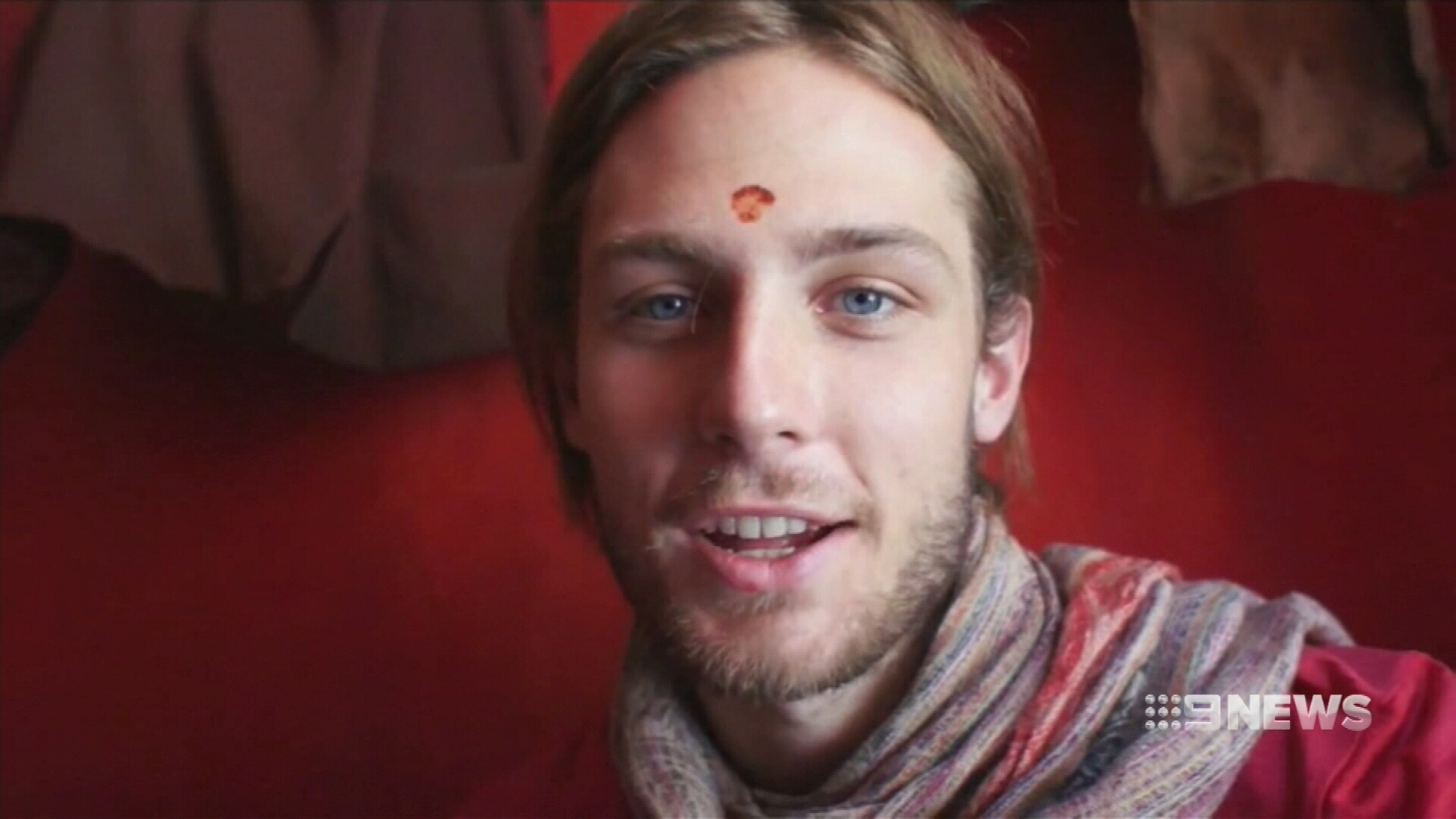 Justice Anne Bampton ordered a psychiatric report ahead of his next appearance in May.

Walsh is currently allowed supervised release for medical appointments and wider rehabilitation to possibly allow his return to society at some stage in the future.

He was found not guilty of the murder of his 55-year-old father at the family's Adelaide home after the court accepted that he had undiagnosed and untreated schizophrenia at the time.