Alex Hope saw a photo Mr Abbott posted on Instagram on March 22 of a boarding pass for a Qantas flight.

Using nothing more than Mr Abbott's booking reference and surname, Mr Hope was able to log in to Qantas' website as the former prime minister.

By "inspecting the element" or looking through the backend code of the webpage, Mr Hope was able to find Mr Abbott's phone number, passport number and date of birth.

Had Mr Hope logged on to the webpage before the flight took place, he would have been able to change Mr Abbott's dietary requirements, change contact details or make additional baggage requests. 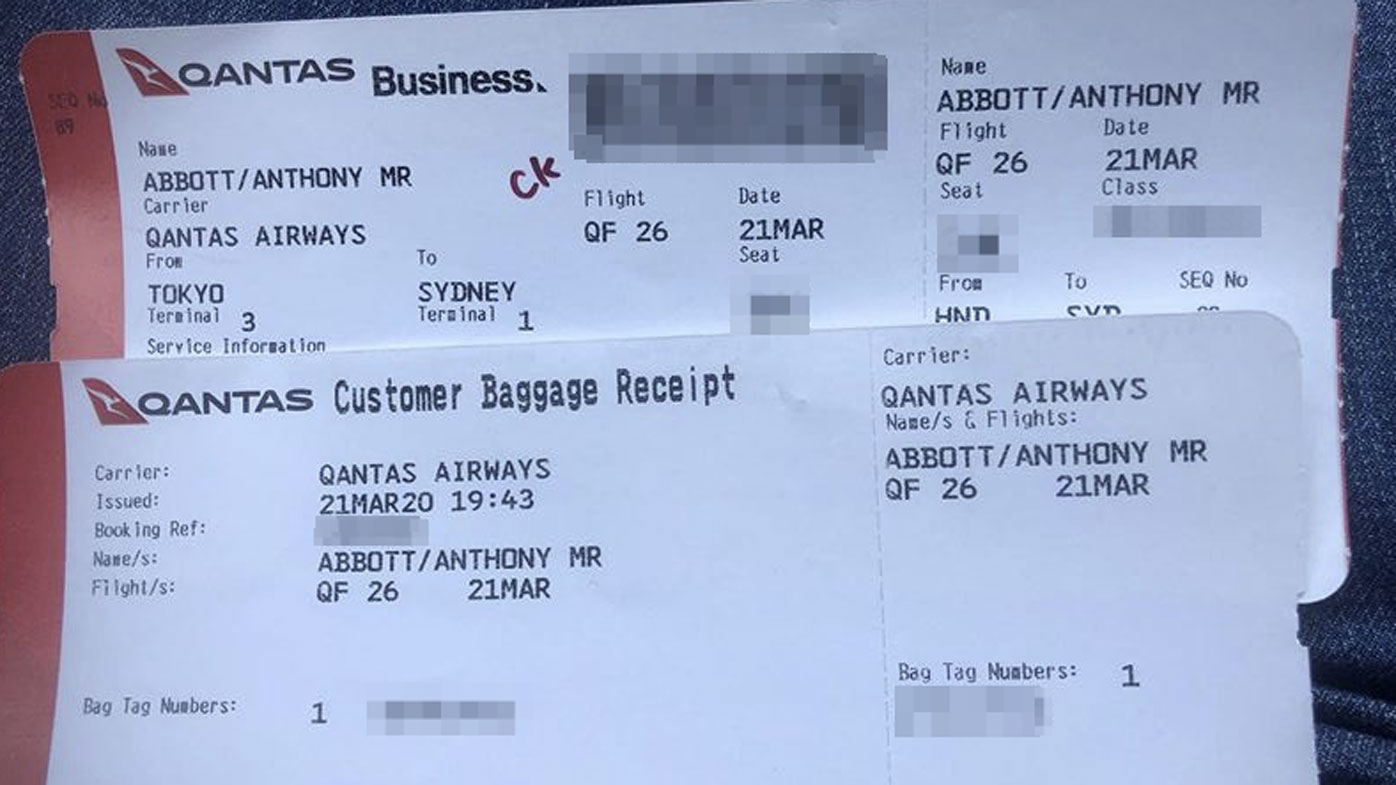 But in the hands of an identity thief, those details would be more than enough for commit serious crimes.

That includes making a fake but functional passport, activating a SIM card in the former prime minister's name, or book an international flight as Mr Abbott.

And though Mr Abbott's date of birth can be easily found elsewhere, it can be useful information for identity thieves.

But as Mr Hope documented in a lengthy blog post, he had no intention of doing anything nefarious with the former prime minister's personal information. 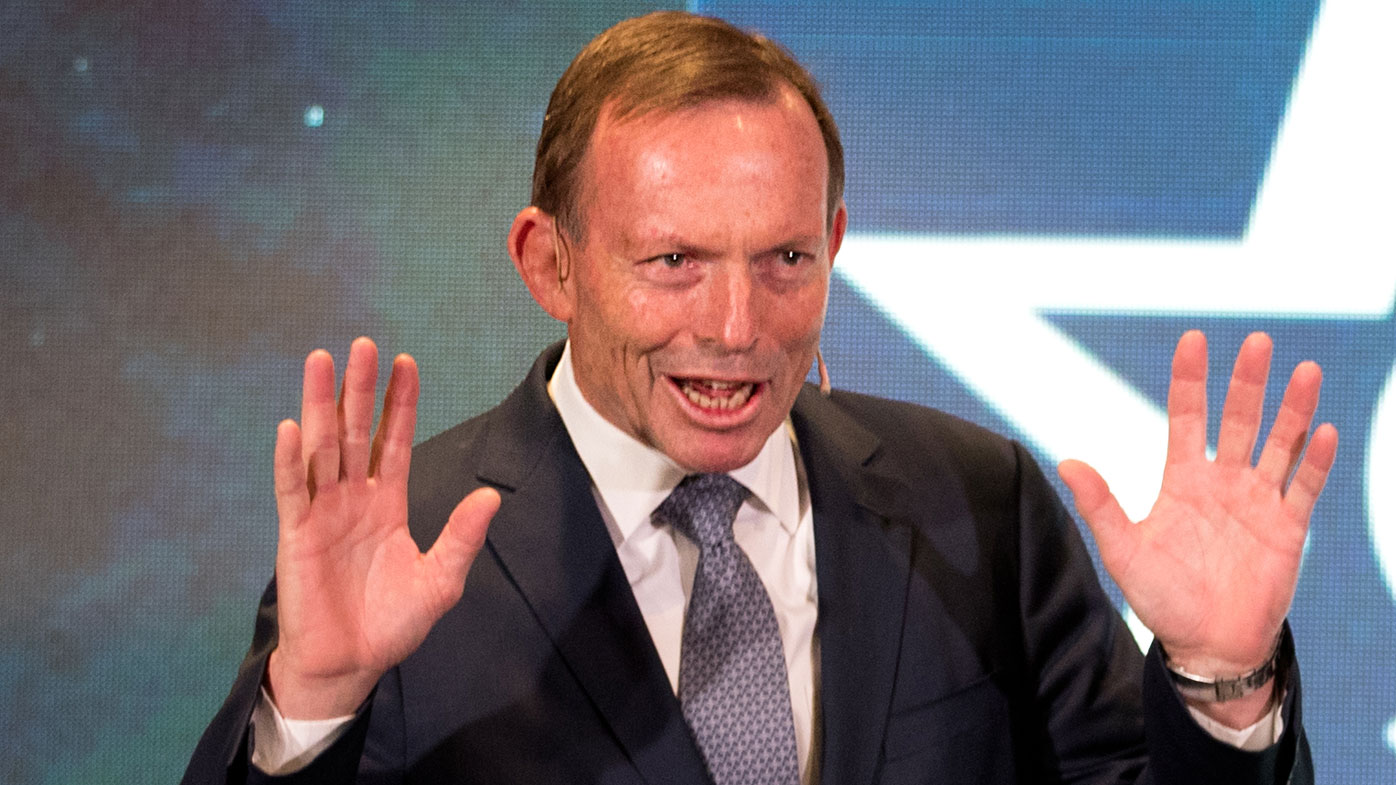 Instead he set out to let Mr Abbott know about the privacy breach, albeit in a way that would not get him in trouble himself.

As a result, he did not call Mr Abbott's phone number, despite having obtained it through the Qantas webpage.

"You can't just call someone's phone number that you got by rummaging around in the HTML ball pit," Mr Hope wrote in his blog.

"Tony Abbott didn't want me to have his phone number, because he didn't give it to me."

After reaching out through Prime Minister Scott Morrison's office and Mr Abbott's assistant, Mr Hope was able to get through to the former prime minister. 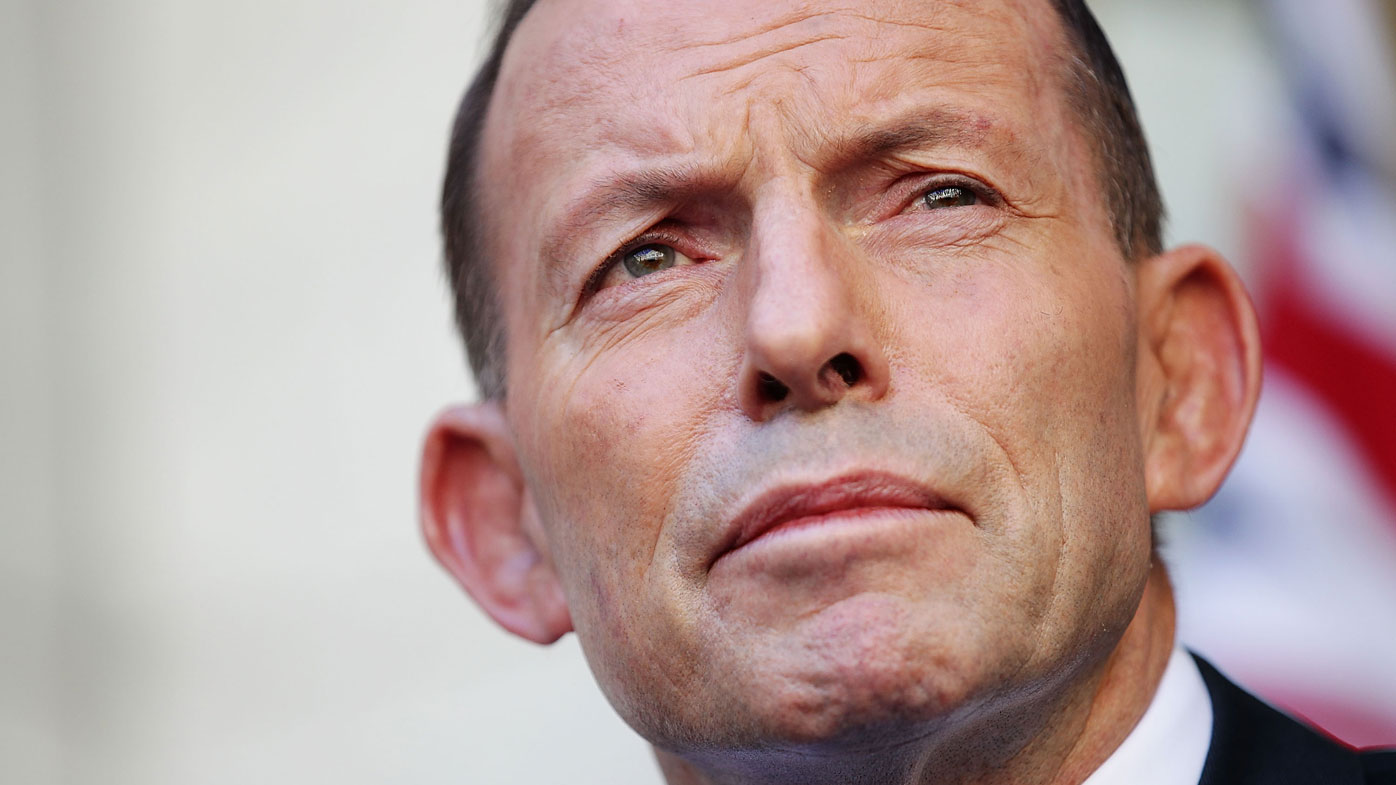 And as Mr Hope described in his blog, Mr Abbott was not upset that his personal data had been accessed, but was curious about the issues around cyber-security.

Mr Hope also contacted Qantas about the cybersecurity issue a week after he discovered the vulnerability.

The airline confirmed to him the problem had been fixed in July.

Despite the issue being resolved, posting photos of boarding passes on social media is not a wise idea.

Qantas' standard advice to customers is not to post boarding pass images, or to at least obscure key personal information.

Since losing his seat in the 2019 election, Mr Abbott has been appointed to the UK Board of Trade.

The new role announced earlier this month has drawn the ire of many in the UK, who have taken umbrage at many of his political stances.

But Boris Johnson's government is standing firm on the appointment, citing Mr Abbott's expertise in trade.