New York Gov. Andrew Cuomo is set to soon receive an International Emmy award for his once-daily televised briefings on the coronavirus pandemic that killed tens of thousands of New Yorkers this spring.

The International Academy of Television Arts & Sciences, whose members include media and entertainment figures from over 60 countries and 500 companies, announced yesterday it plans to present the award to the Democratic governor in a live-streamed show Monday. 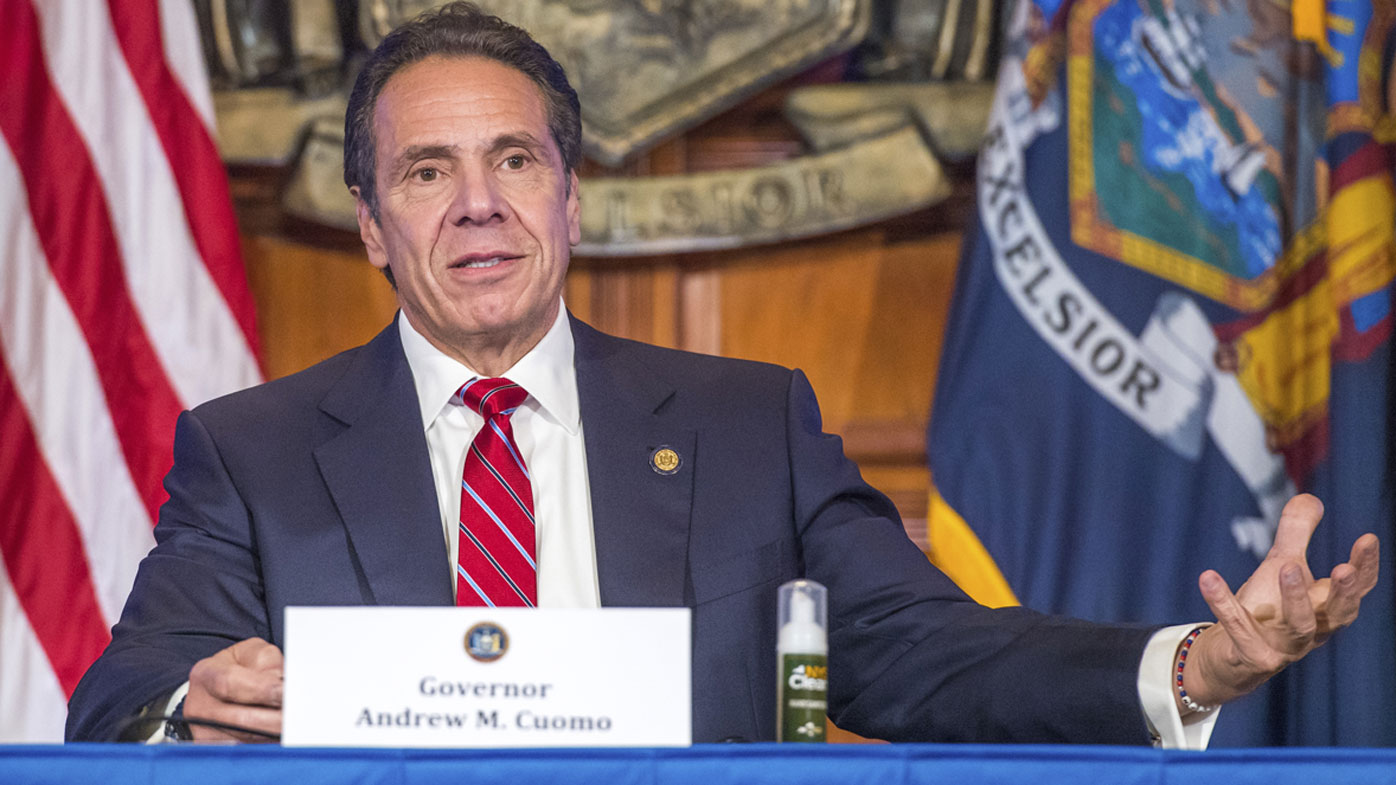 "The governor's 111 daily briefings worked so well because he effectively created television shows, with characters, plot lines, and stories of success and failure," he said. "People around the world tuned in to find out what was going on, and New York tough became a symbol of the determination to fight back."

Cuomo used his more than 100 Powerpoint-driven slideshows and his sometimes emotional, sometimes acerbic style to provide daily updates and detail his administration's efforts to shutter the economy and avoid predictions of as many as 100,000 people hospitalised at once.

The pandemic peaked in early-to-mid April, when over 18,000 people were hospitalised at once and hospitals and nursing homes reported as many as 800 deaths in one day. 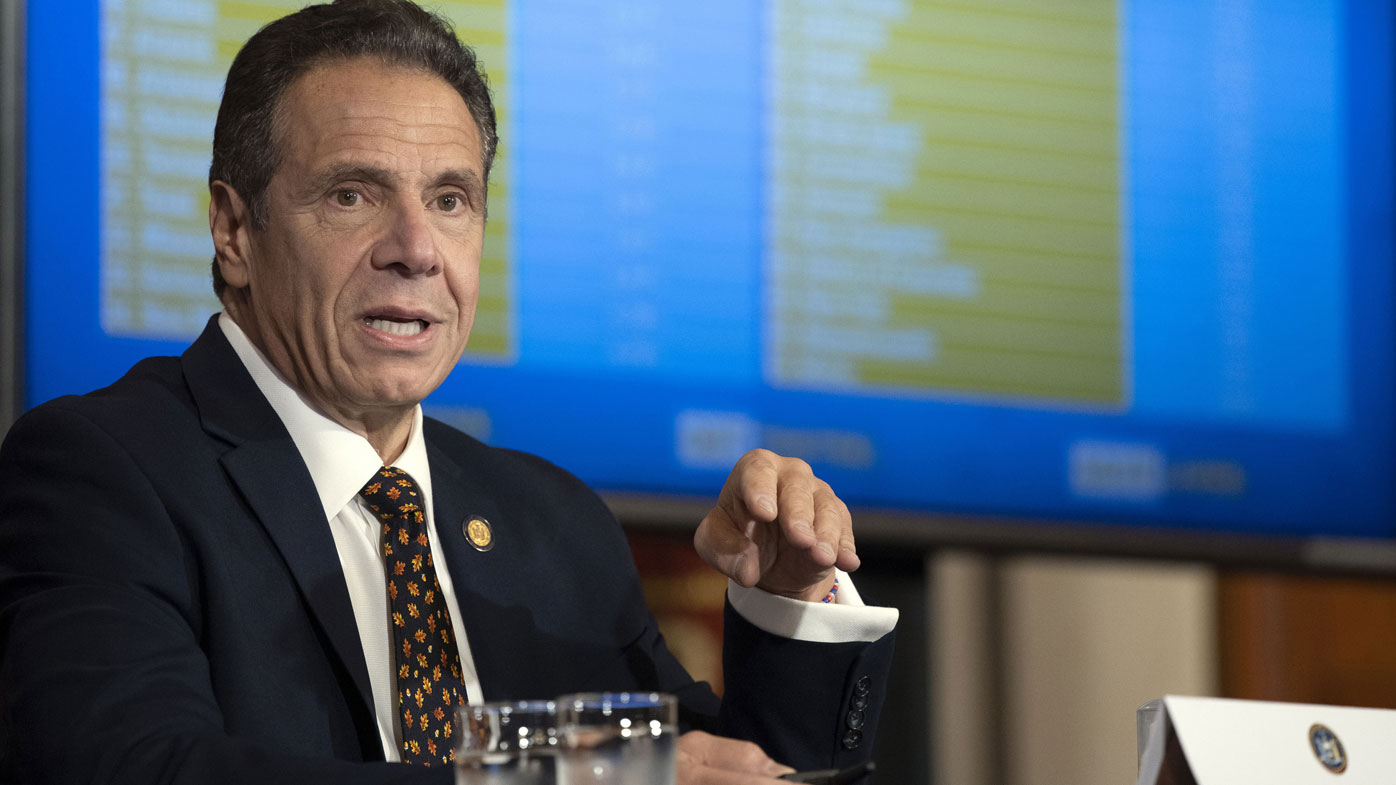 The number of daily infections, hospitalisations and deaths plummeted as Cuomo slowly reopened the state's economy this summer, when about 1 per cent of tests were coming up positive.

New York is now seeing far fewer deaths and hospitalisations than this spring. Still, the state's daily average of COVID-19 cases over the past seven days has more than doubled in two weeks as cases surge nationwide.