A coronavirus “superspreader” from a religious cult in South Korea is being linked to the country’s spike in new cases.

A coronavirus "superspreader" from a religious cult in South Korea is being linked to the country's spike in new cases.

Infections among people belonging to the Shincheonji Church of Jesus, the Temple of the Tabernacle of the Testimony (Shincheonji) are linked to one woman, the BBC reports.

Thirty of 53 new cases in the city of Daegu come from the religious group, with authorities warning of a health crisis. 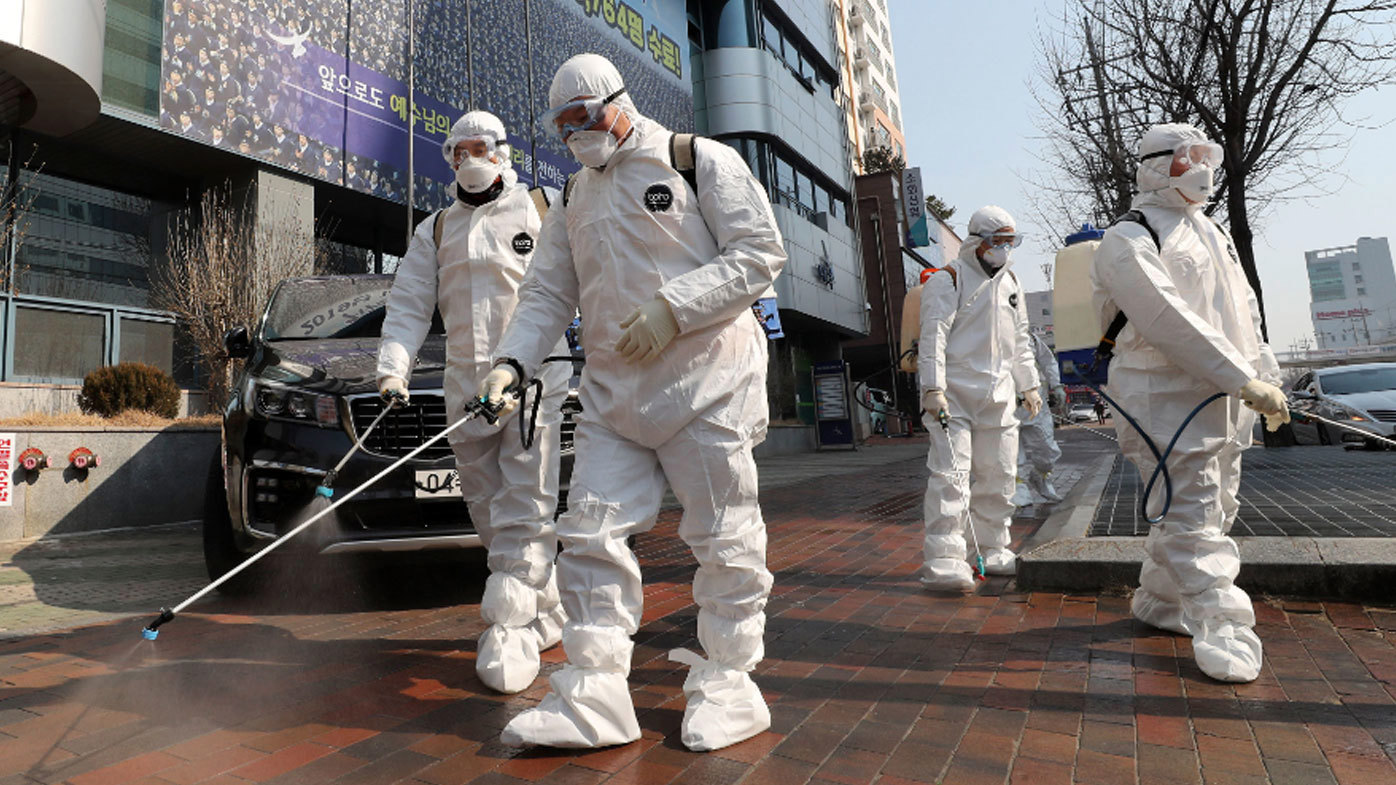 Daegu mayor Kwon Young-jin made a nationally televised appeal for  preventative measures, warning that a rush of new cases could overwhelm the health system. He pleaded for help from the central government and urged the city's 2.5 million people to stay inside.

Health officials believe the rise in infections is linked to a 61-year-old woman who tested positive for the virus last week.

The unidentified woman has had contact with 166 people, the Korean Centre for Disease Control says.

The Shincheonji said it had closed its Daegu branch and that services in other parts of South Korea would be held in individuals' homes or online. 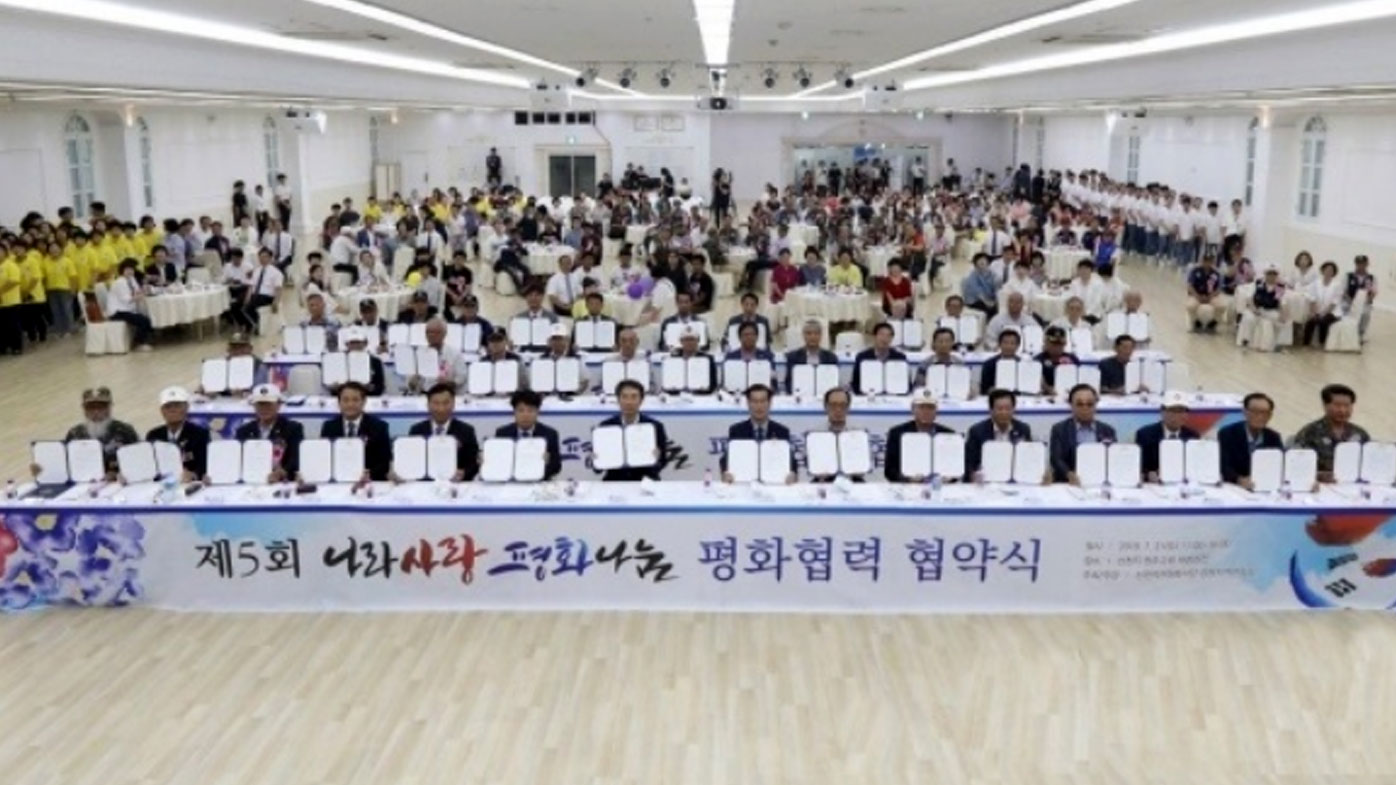 South Korea has also reported its first coronavirus death, which was the ninth confirmed from the virus outside mainland China.

Other deaths have occurred in France, Hong Kong, Japan, the Philippines and Taiwan.

READ:  Panic-Buying Erupts at Coles And Woolworths In Brisbane: Here's The Psychology Behind It And How To Avoid It
Shares
Share This
Finance Advice 2021