Seven villagers were slain by the cult last Monday, while 14 more were rescued the next day by police who found them bound and beaten in the temple.

Bibles rest on a wooden altar next to percussion instruments – a guiro and a drum – in the room where a religious sect allegedly forced a pregnant woman and five of her children to walk through fire in this remote hamlet.

The makeshift sanctuary littered with muddy boots and scorched clothing belonged to a cult whose indigenous members professed to be "anointed by God" to sacrifice non-believers, even if the heretics were members of their own families, people in El Terrón say.

Seven villagers were slain by the cult last Monday, while 14 more were rescued the next day by police who found them bound and beaten in the temple, authorities have said. Several more villagers escaped with burns. 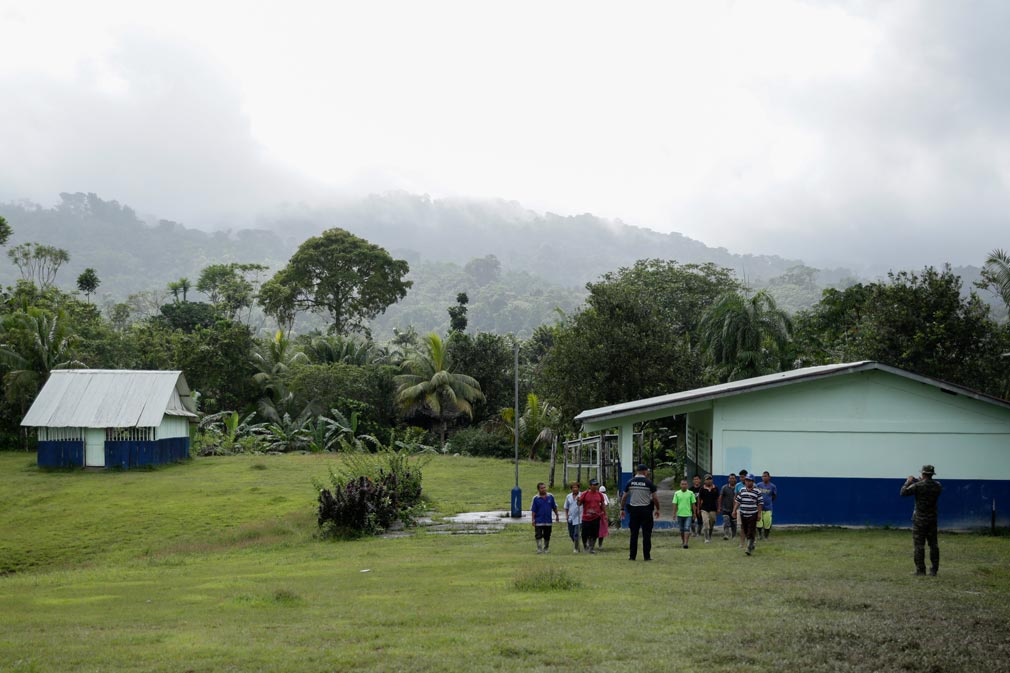 Nine villagers have been arrested and charged with murder, reportedly including a grandfather and two uncles of the five children who died alongside their pregnant mother and a neighbour.

"Nobody expected this," said a distraught tribal leader, Evangelisto Santo.

El Terrón is nestled in the jungle of the indigenous Ngabé Buglé enclave on Panama's Caribbean coast – and it is largely cut off from the modern world.

Residents must walk hours along steep and muddy narrow roads to hail boats that can transport them along a river to other villages that have electricity, telephones, health clinics and a police presence.

Many in the community, which gets by growing yucca and rice, are Roman Catholics. The tiny mountain hamlet is home to about 300 people who live in palm-thatched huts. Many are related to one another.

Residents say they had largely ignored the religious group. The sect arose after a villager returned to the community several months ago following a stint abroad, bringing back unusual religious beliefs with him. 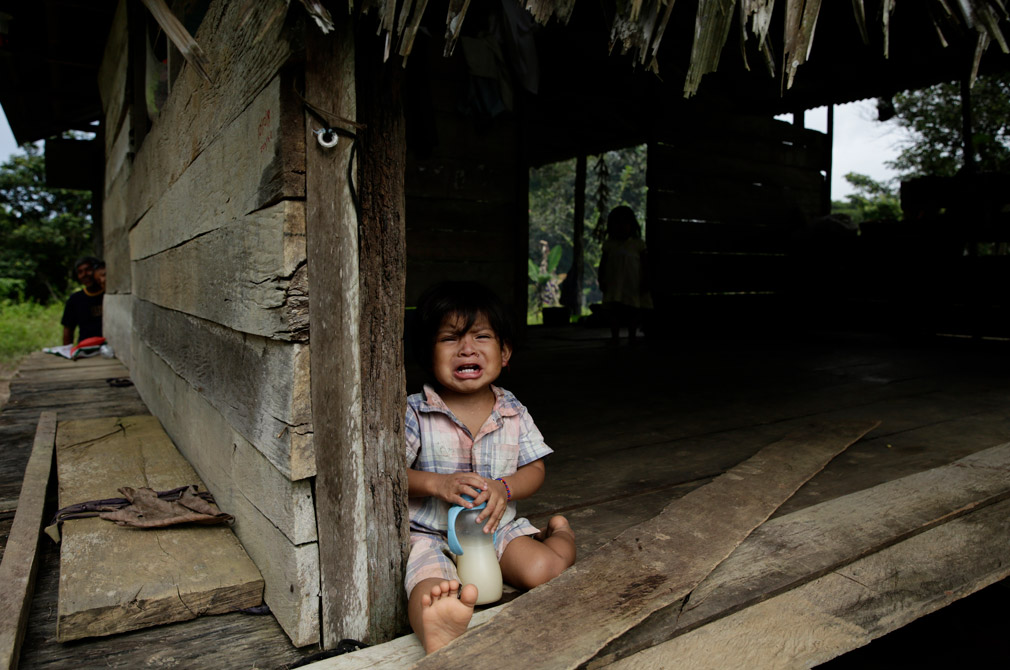 "People were dancing and singing and nobody paid attention because we knew that they were in the presence of God," Mr Santo said.

Nobody paid attention, that is, until one of the cult members announced that he had had a vision: everyone in the hamlet had to repent their sins, or die.

Last weekend, members of "The New Light of God" sect began to drag victims to an improvised church, where they beat them into submission with sticks. Cult members stood ready with machetes to take down those who failed to repent to their satisfaction.

Farmer Josué González rescued two of his children – a five-year-old girl and a seven-year-old boy – from the embers Monday, while a 15-year-old son managed to escape on his own.

Outnumbered, Mr González sought help for his pregnant wife and five of their other children. By the time authorities arrived via helicopter Tuesday, González's wife, the five children and a neighbour had been decapitated and buried.

The cult members charged in the case reportedly include Mr González's own father, and villagers say two of Mr González's brothers had declared themselves prophets of the cult. Authorities have not confirmed that Mr González's father and two brothers have been arrested.

"Within the logic of religious sacrifices in some extremist cults, there's no greater proof of faith than to turn over the life of a loved one or family member," said Andrew Chesnut, a professor of religious studies specialising in Latin America at Virginia Commonwealth University.