Stomach-churning video shows a Norwegian cruise ship attempting to dock in stormy waters in the city of Bodo.

This cruise was anything but cruisy.

Stomach-churning video shows a Norwegian cruise ship attempting to dock in stormy waters in the city of Bodo.

The Hurtigruta MS Nord can be seen leaning at an anxiety-inducing tilt as it edges closer to the pier. 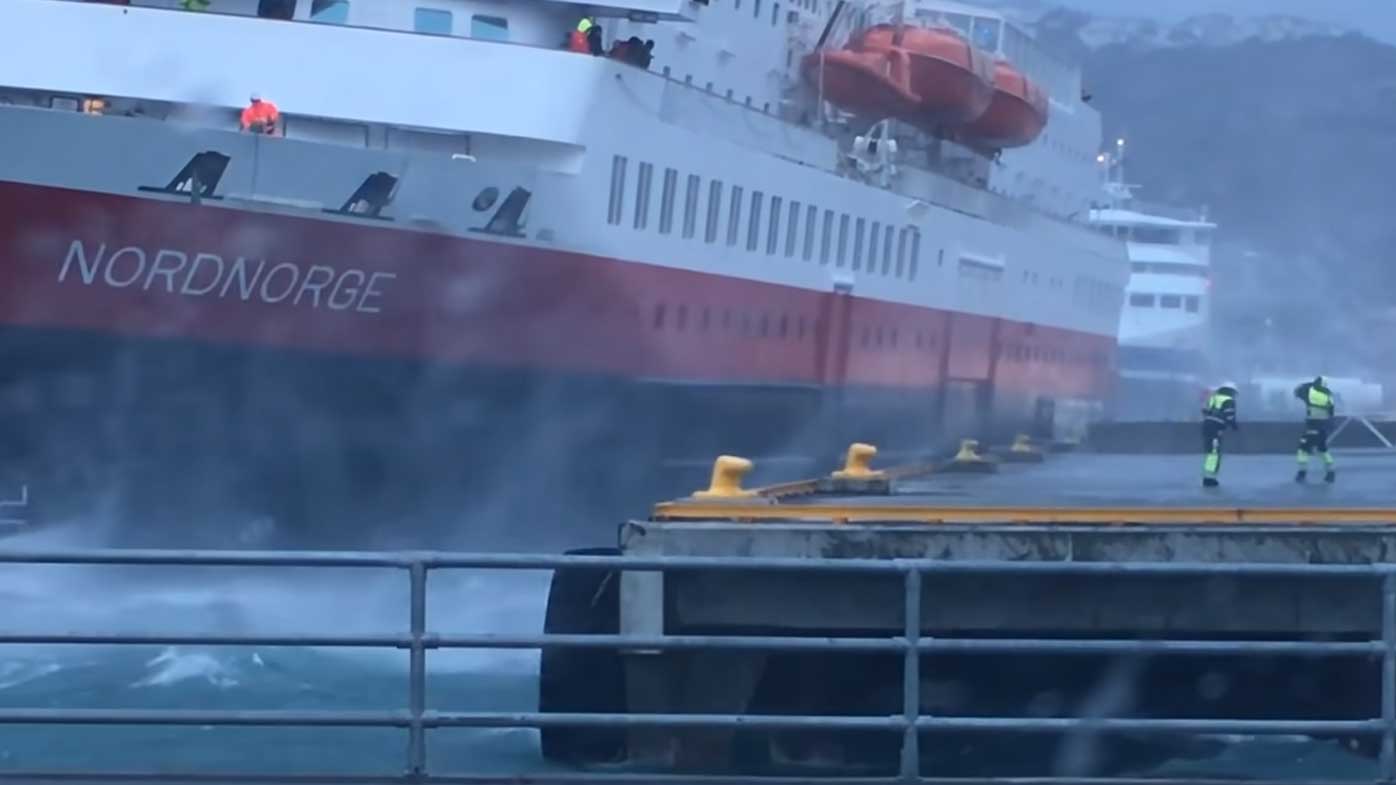 The vessel nearly collides with the pier as it leans precariously.

"It was quiet when we entered the harbour, but then came the strong wind gusts from the northwest," skipper Tormod Karlsen told NRK.

Winds outside Bodo reached up to 110km/h, and waves grew to 20m off-shore.

The wind gusts were powerful enough to blow a bus off the road in nearby Lofoten. 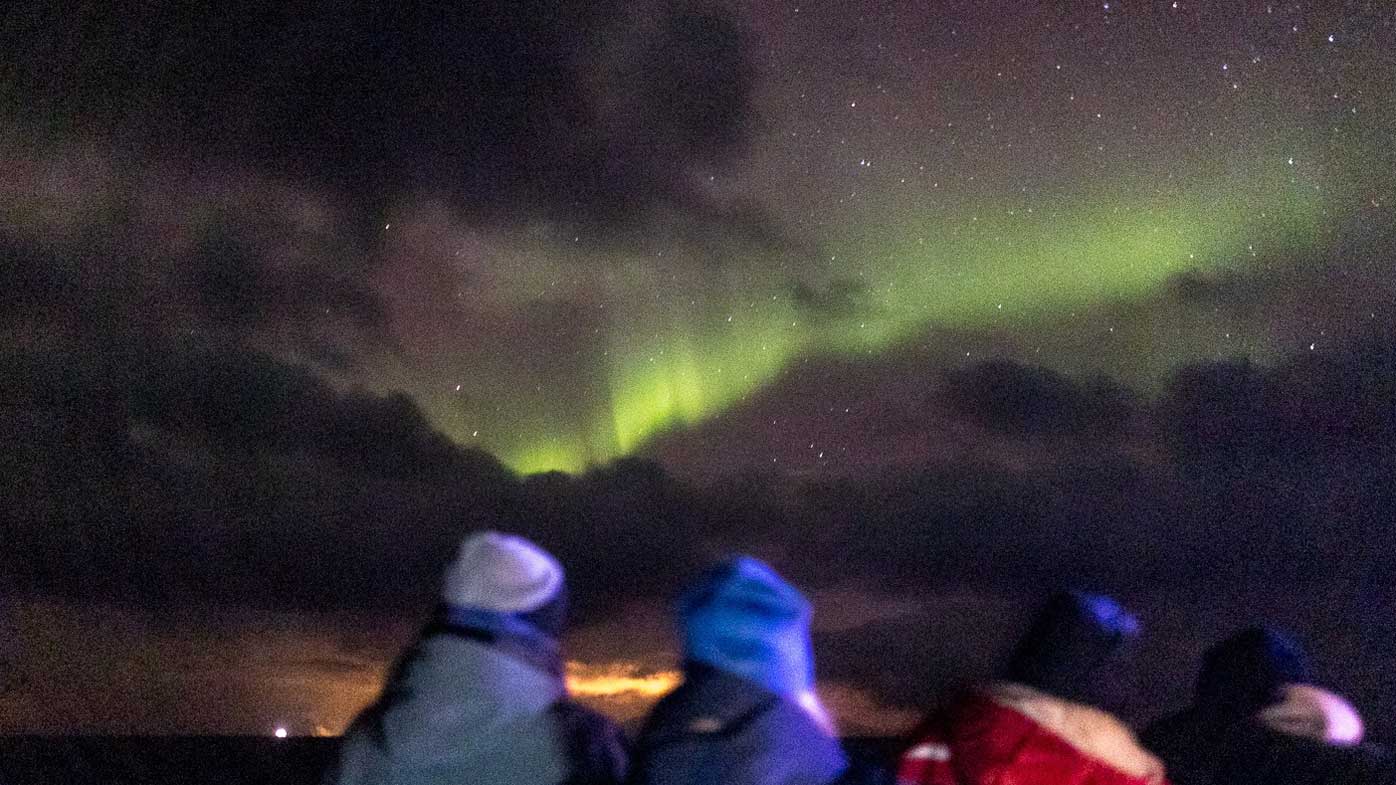 "We can say, without exaggeration, that we had A LOT of weather on our journey," the cruise Facebook page stated.

"Despite having to cancel some parts of the usual route, not having the best northern lights conditions and some movement in the ship during the open stretches of sea - we had lovely guests onboard that managed to enjoy the landscape that we sailed through."

The cruise reaches up into Norway's far north, which is the best time of year and best part of the country to view the aurora borealis.

READ:  Is Bar Soap Safe To Use During The Coronavirus Pandemic?
Shares
Share This
Finance Advice 2021