More than 2000 cruise ship passengers and crew will be allowed to disembark in Melbourne after being cleared of the coronavirus.

More than 2000 cruise ship passengers and crew will be allowed to disembark in Melbourne after being cleared of the coronavirus.

The Golden Princess docked at Station Pier in Port Melbourne on Thursday morning, but disembarkation was delayed until the ship received clearance from Victorian health authorities.

The announcement that tests had returned negative came about 3.45pm, several hours after passengers' family and friends arrived at the pier to pick them up. 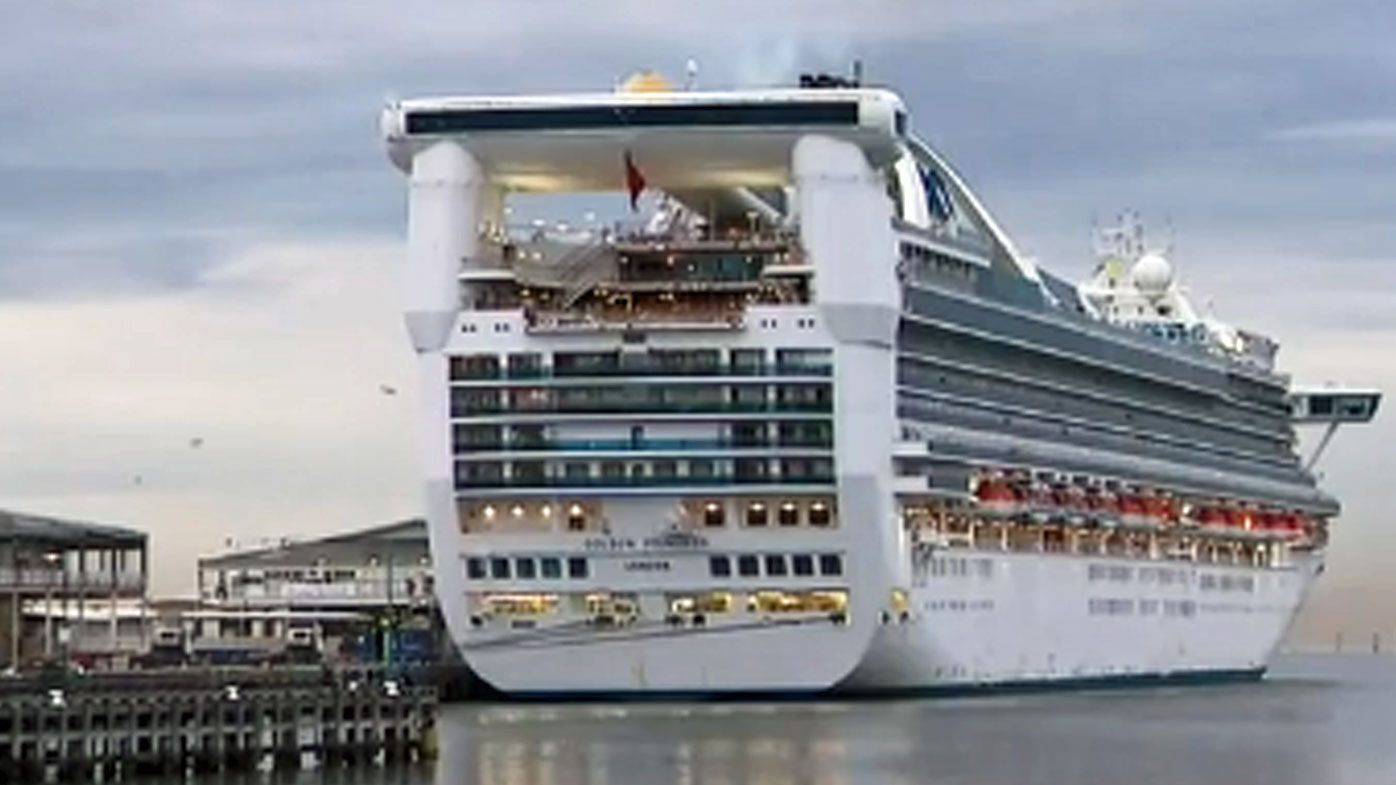 Passengers cheered the announcement while waving to those waiting on the pier. It is understood it will take a couple of hours yet for them to leave the ship.

Damien Bourke arrived to see the ship dock about 5am and has waited on two friends since.

"My friend rang me and said somebody got tested and they are going to wait until possibly 3pm before they can get off the boat," Mr Bourke told AAP.

The 2210 passengers left Melbourne on March 10 on a scheduled 13-night cruise to New Zealand.

But their trip was cut short when Prime Minister Scott Morrison announced a ban on cruise ships from foreign ports arriving in Australia.

Ms Marchetta, who is travelling with her daughter, said Golden Princess passengers were refused permission to disembark when the ship docked at Akaroa in New Zealand.

Passengers said they had been restricted to their rooms aboard the ship while officials in hazmat-style clothing carried out health inspections.

Another passenger who took the cruise to celebrate their 50th birthday said they were concerned about their elderly parents aboard. 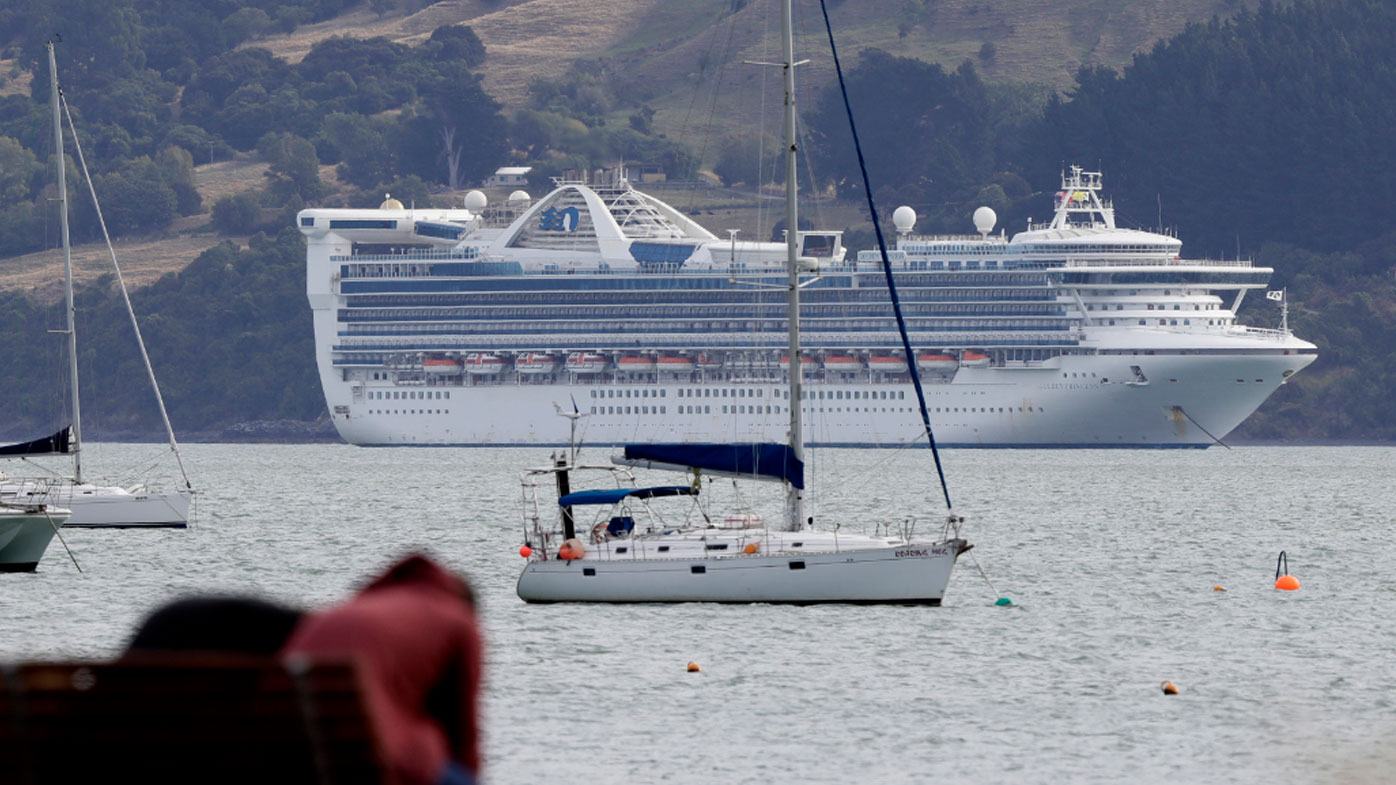 The Golden Princess is part of the Princess Cruises fleet and can carry up to 2600 passengers and 1000 crew.

In a statement, a spokesman for Princess Cruises said the Golden Princess arrived in Melbourne today in accordance with the Australian Government's arrangements for cruise ships to return and disembark guests at the ports where the cruises began.

A spokesperson for Cruise Lines International Association (CLIA) Australasia said cruise lines were now focusing on the safe and smooth return for affected ships at sea, and on arrangements for the disembarkation of passengers.

Within Australia's ban on cruise ship arrivals there was a provision for ships to return to shore, the spokesperson said.