An Indiana man charged with negligent homicide in his young granddaughter's fatal fall from a cruise ship's open window in Puerto Rico leaned out of that window for several seconds before he lifted the child up to it and she fell, the cruise operator alleges in a court filing.

Royal Caribbean Cruises' filing in US District Court in Miami comes in response to a lawsuit the parents of Chloe Wiegand filed in December, accusing the operator of negligence in her death by allowing an 11th floor window in the ship's children's play area to be open.

Royal Caribbean, which is seeking the lawsuit's dismissal, lays the blame for the child's fatal fall on her 51-year-old grandfather, Salvatore Anello. He was charged last year in Puerto Rico with negligent homicide in her July 8 death. 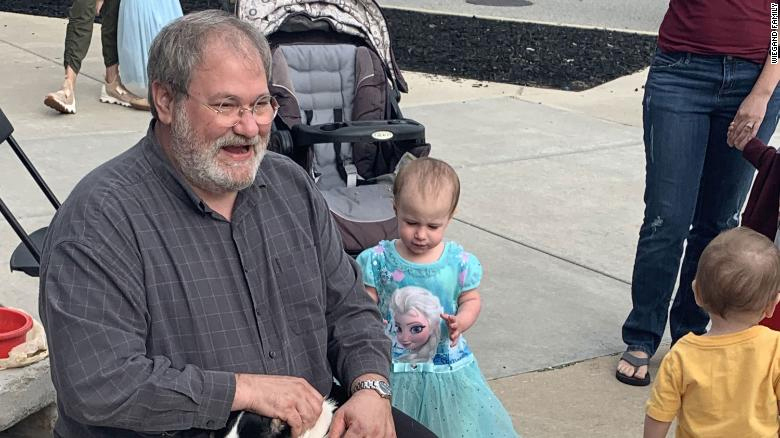 In its filing, the company says that Anello, of Valparaiso, Indiana, was "reckless and irresponsible" in his granddaughter's fall from the open window on Royal Caribbean's Freedom of the Seas ship.

It says surveillance video on the ship shows Anello leaning out of the open window for about eight seconds just moments before he lifted his granddaughter, who would have turned two in December, up to the window, from which she fell to the dock far below.

"This is a case about an adult man, who, as surveillance footage unquestionably confirms: (1) walked up to a window he was aware was open; (2) leaned his upper body out the window for several seconds; (3) reached down and picked up Chloe; and (4) then held her by and out of the open window for 34 seconds before he lost his grip and dropped Chloe out of the window," the court filing states.

"His actions, which no reasonable person could have foreseen, were reckless and irresponsible and the sole reason why Chloe is no longer with her parents," the cruise line said. 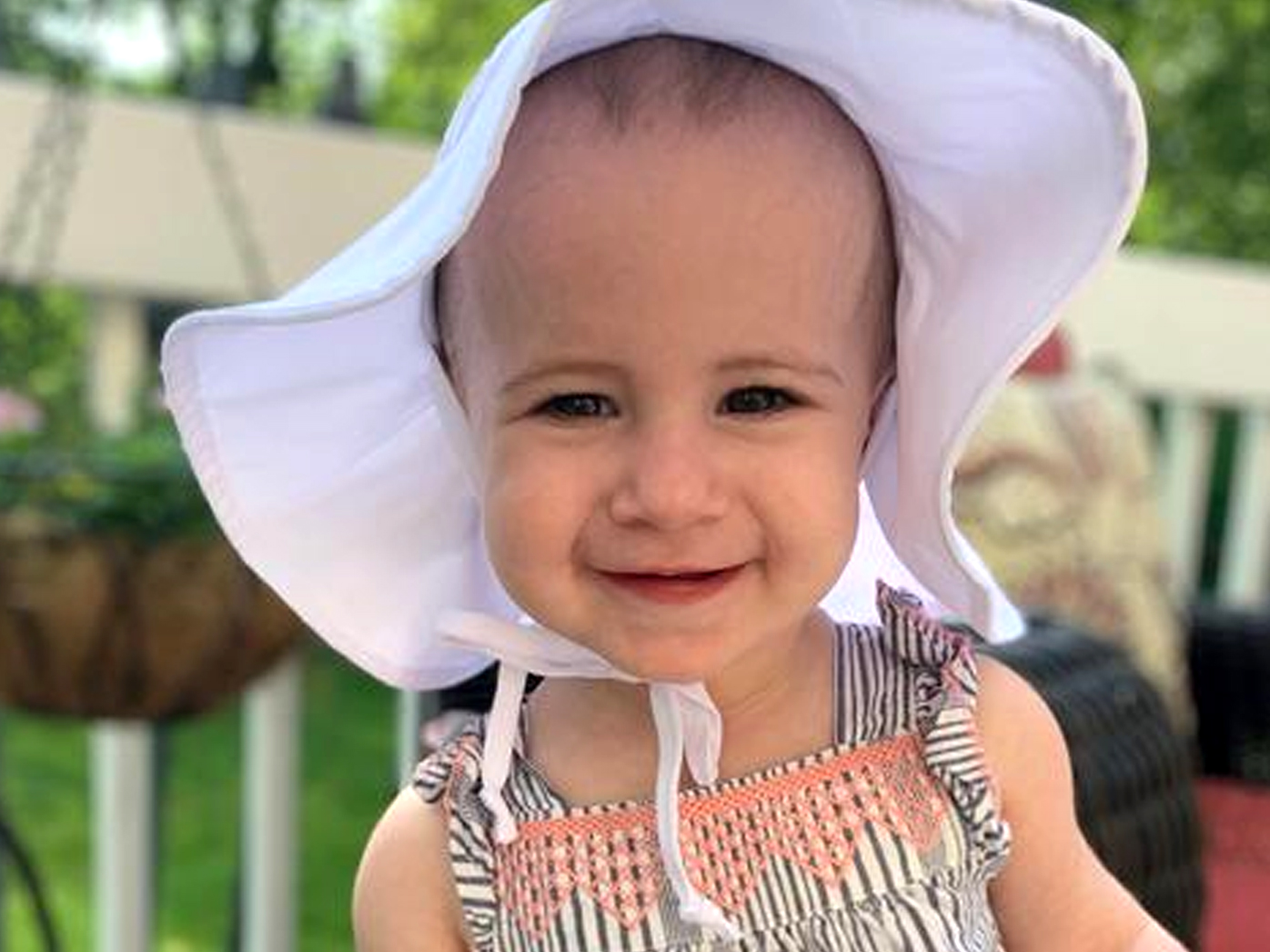 Michael Winkleman, an attorney for the girl's family, said that Royal Caribbean's motion is "baseless and deceptive," The Indianapolis Star reported.

Anello has insisted that he did not know the window was open when he lifted Chloe to the window, saying he did so to allow her to bang on the glass like she did at her brother's hockey games. He told CBS This Morning in November that he was trying to stand Chloe on the window's railing when she plunged from the open window. He also said he's colour-blind and that may be why he didn't realise the tinted window was open.

"I just never saw it. I've been told that that's a reason it might have happened," he said, referring to the eyesight condition.

Anello's lawyer, José G. Pérez Ortiz, told The Indianapolis Star in November that surveillance video of the incident is consistent with the grandfather's assertion that he believed the window was closed. 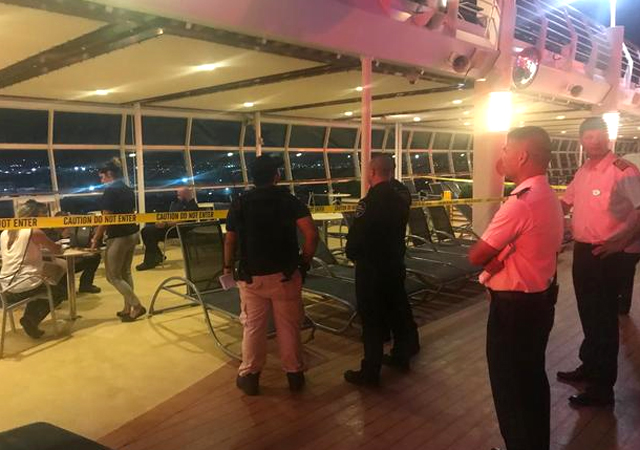 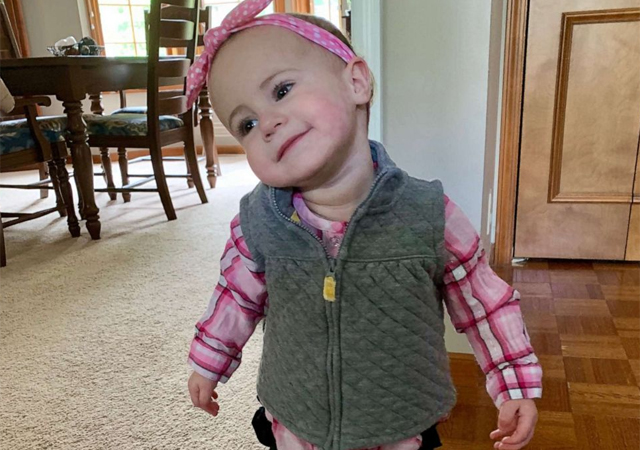 "My client thought that the window was closed," Ortiz said. "Nothing in the video is inconsistent."

A spokeswoman for Royal Caribbean Cruises, Melissa Charbonneau, said in a statement  that the girl's death was "undeniably a heartbreaking tragedy that has prompted a criminal prosecution of Chloe's step-grandfather and a civil lawsuit brought by the Wiegand family attorneys."