A foreign passenger from the Artania cruise ship has died in hospital from coronavirus, taking Western Australia’s toll to three, while the total number of cases in the state has risen by 22.

A foreign passenger from the Artania cruise ship has died in hospital from coronavirus, taking Western Australia's toll to three, while the total number of cases in the state has risen by 22.

The man, aged in his 60s, died at Joondalup Health Campus overnight.He was among 49 passengers and crew from the German liner who have tested positive to COVID-19.

Nine of the new cases are crew from the Artania, while eight are from other cruise ships. 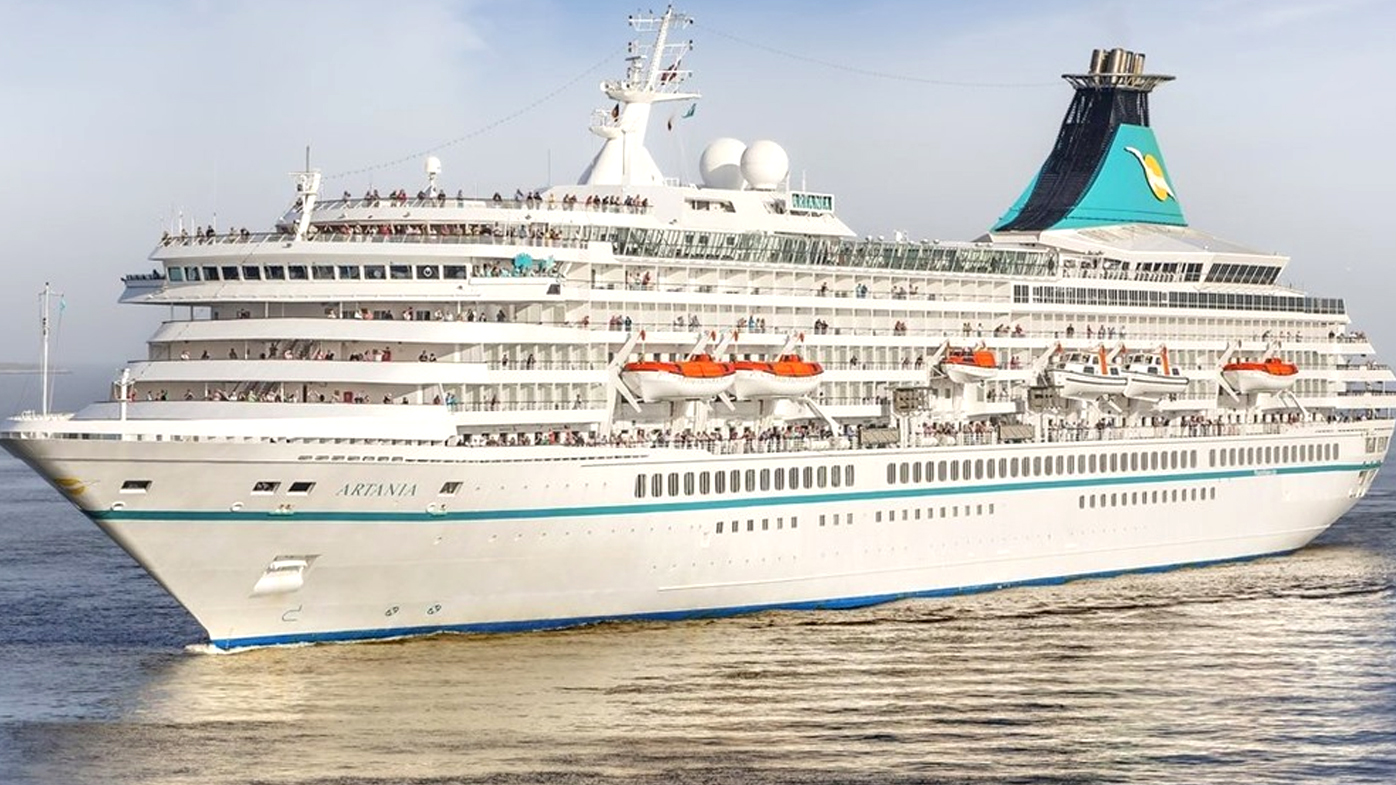 Seven were taken off the Artania, which remains docked in Fremantle, and brought to hospital on Friday, while at least 25 others are quarantining in a hotel.

Health Minister Roger Cook said remaining staff were being isolated in safe cabins and the vessel was undergoing a "deep clean".

The Australian Border Force is looking to arrange flights for more than 300 non-essential crew from the Philippines and Indonesia.

Fremantle Ports has the ship listed to depart at midday on April 14 but it could leave earlier.

About 850 Artania passengers flew back to Europe on Sunday.No Australians were onboard.

WA will enforce a hard border closure from midnight on Sunday, which could leave some locals stranded interstate, although certain essential workers will be exempt.

"It gives us the best chance to limit infection rates here," he told reporters.

"We couldn't just sit on our hands and wait." 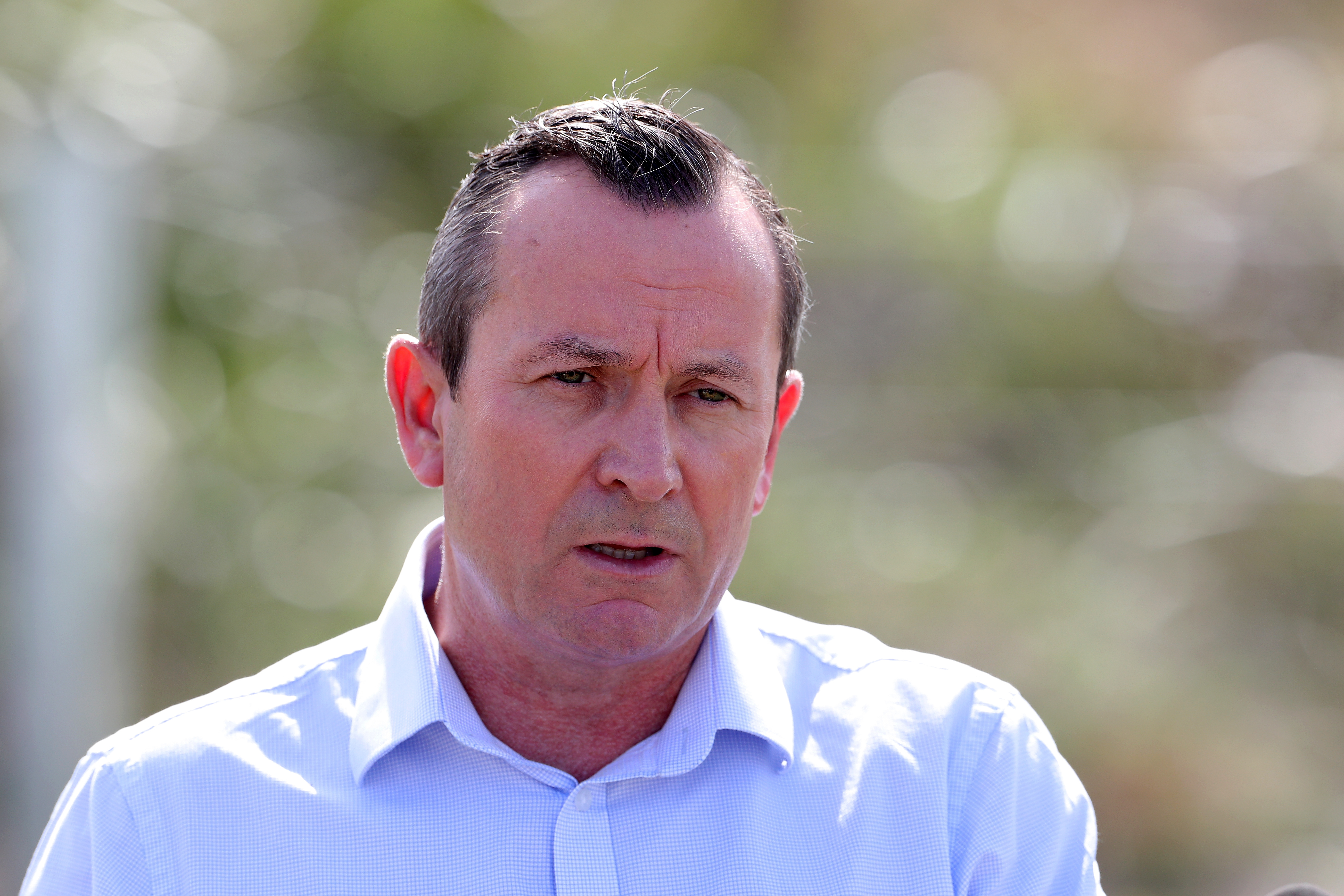 He said those who had spent 14 days in hotel quarantine in other states would have to isolate for a further fortnight upon their return.

Mr McGowan said it was encouraging that less than one per cent of people who tried to cross intrastate borders were refused.

"This battle has just begun so it's important that all West Australians continue to follow the advice," he said.

The state's two other virus deaths were also linked to cruise ships.