The Toowoomba resident died of COVID-19 overnight, becoming Queensland's second recorded death due to the virus.

He and his wife had been allowed to travel home to Queensland after disembarking from the cruise ship in Sydney. 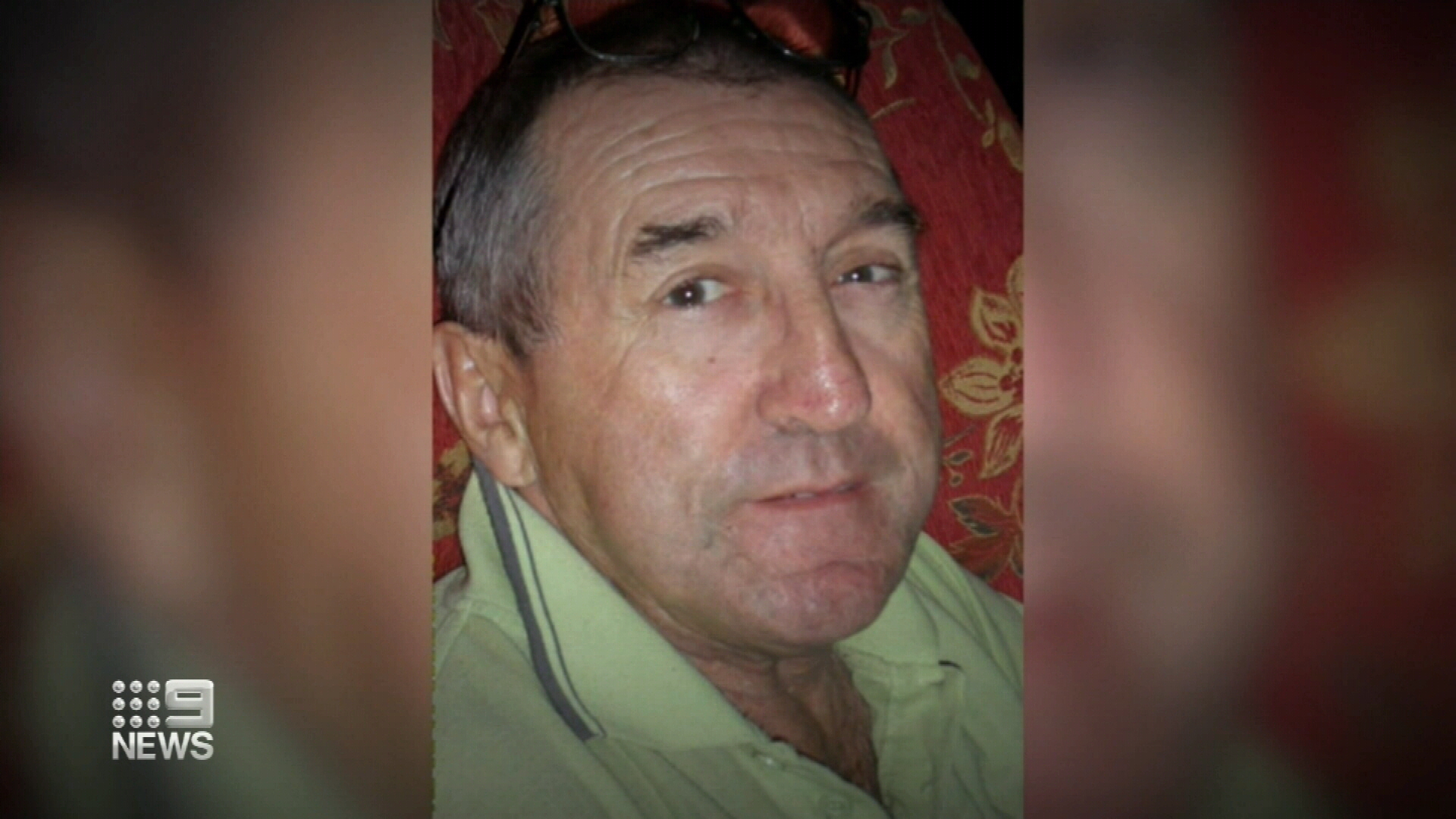 Mr Kirstenfeldt's wife is in self-isolation along with all of his immediate family.

His family described him as "kind and adorable" and he has been remembered as a loving husband and family man.

Yvonne Rodgers said she met Mr Kirstenfeldt and his family on the second night of the cruise which had set sail from Mystery Island, Vanuatu.

"We were actually allocated the same dining table for the duration of the cruise," Ms Rodgers said.

"So we sat down, made our introductions and we got along really well. Beautiful couple, beautiful family. "We found that we had a love of cruising. They had been very loyal Royal Caribbean cruise passengers and they were travelling with their daughter and having a great holiday." 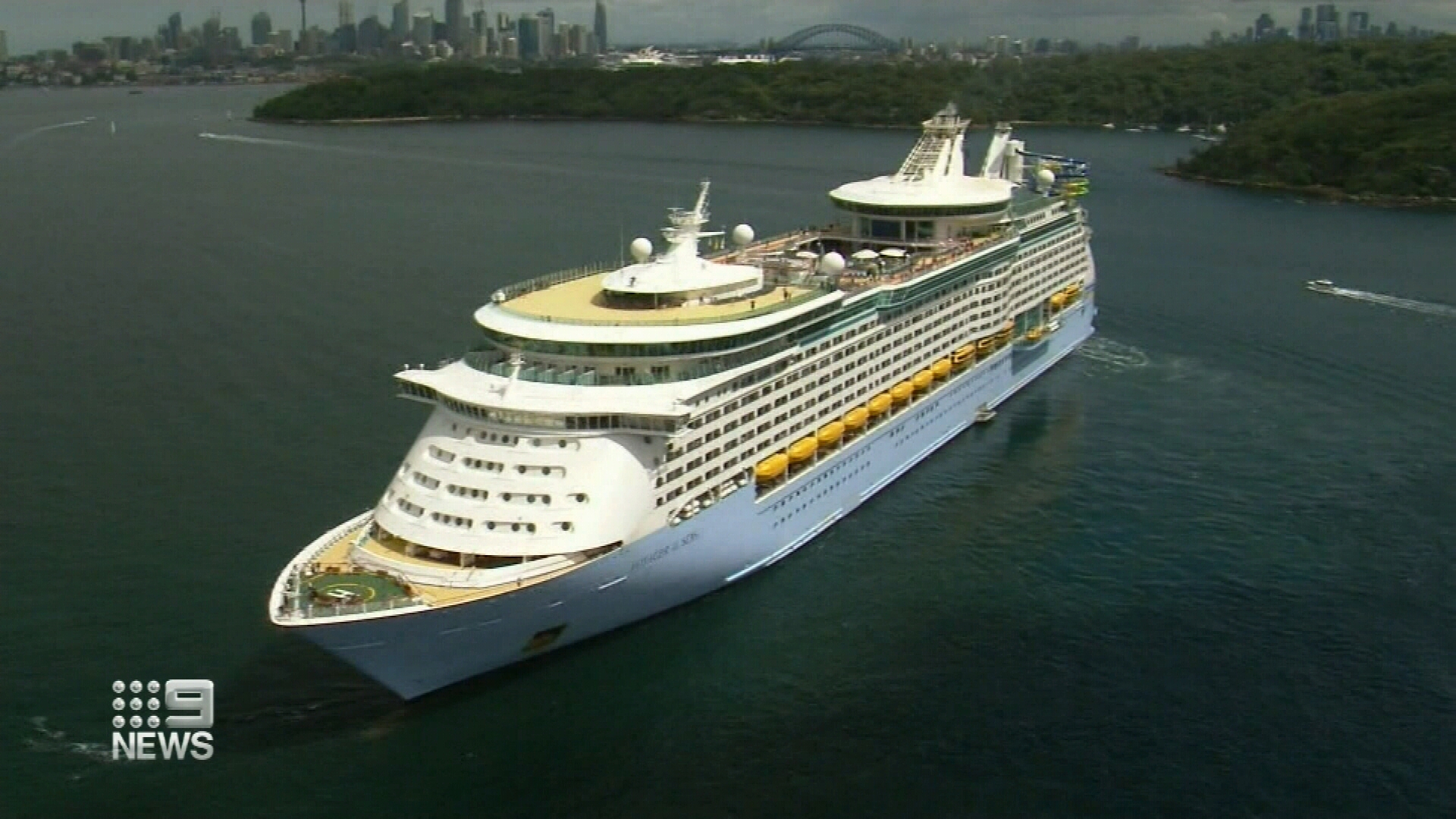 Ms Rodgers told 9News she found out Mr Kirstenfeldt had died when it was on the news last night and regretted not exchanging numbers with the family.

"Myself and my friends that we were travelling with ... we all got to know Jenny and Garry pretty well and their daughter as well while we were eating dinner and spending some time getting to know each other.

"I would have loved to have kept in touch," she said, holding back tears.

Ms Rodgers is currently in isolation having been tested herself for the virus just two days ago. 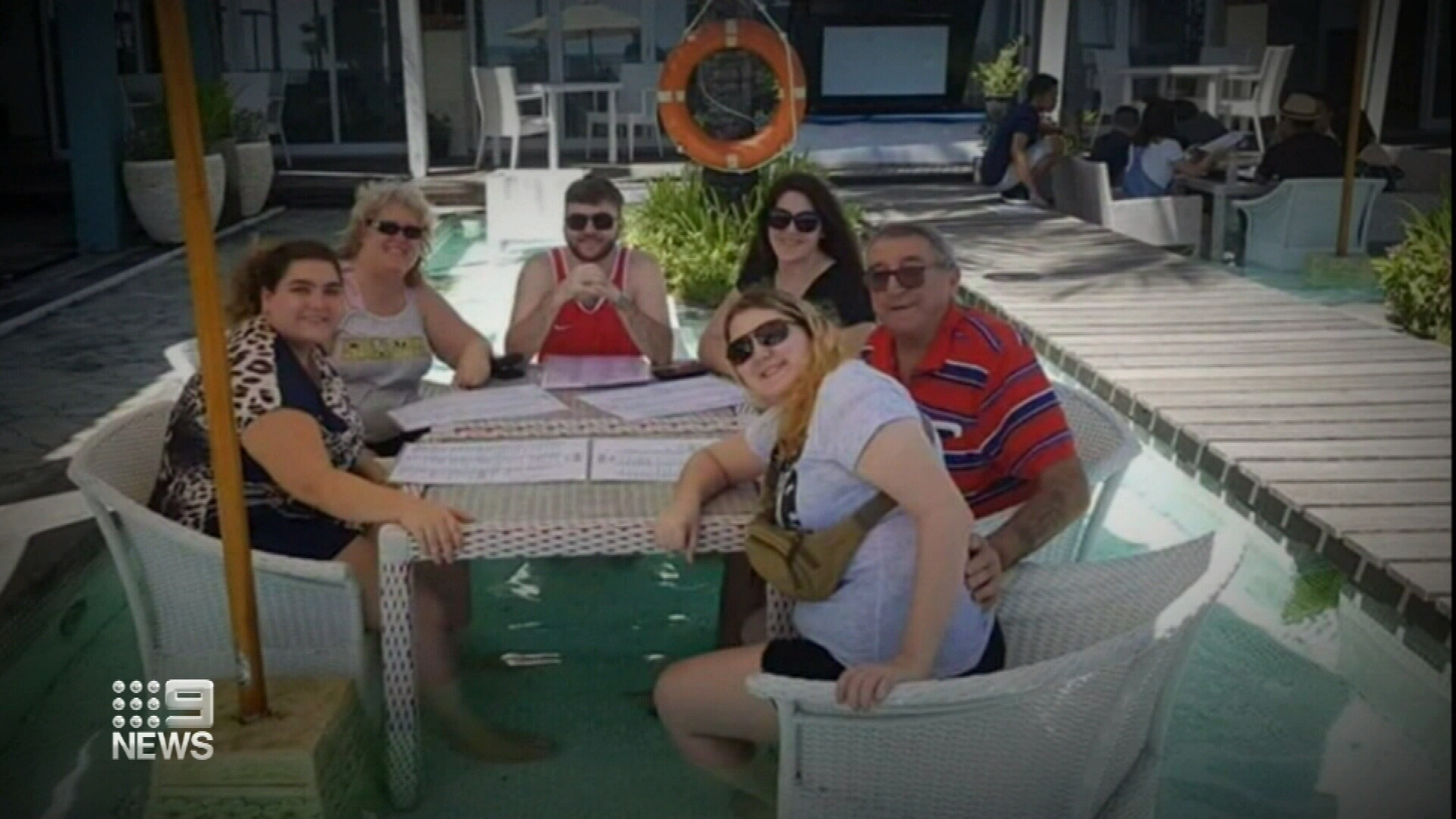 "I've been tested and I'm awaiting results so it's a bit concerning for us at this stage," she said.

"I've had minor, minor, minor cold and flu type symptoms. But I don't know if it's just knowing what's going on and having psychosomatic symptoms. "I'm not going to worry about it until I know for sure."

Ms Rodgers said she was surprised that passengers of the ship weren't given any PPE equipment when they disembarked in Sydney.

"We just disembarked as per normal. I was actually quite surprised we weren't given any face masks or anything like that," she said.

"We were just handed a flyer with the self isolation information and pretty much had to go our own ways."

Mr Kirstenfeldt's family is now in self-isolation, forced to choose which 10 people will attend his funeral.