Australians stuck on board a cruise ship with almost 150 sick passengers and crew have raised concerns about the food handling procedures on board the vessel. 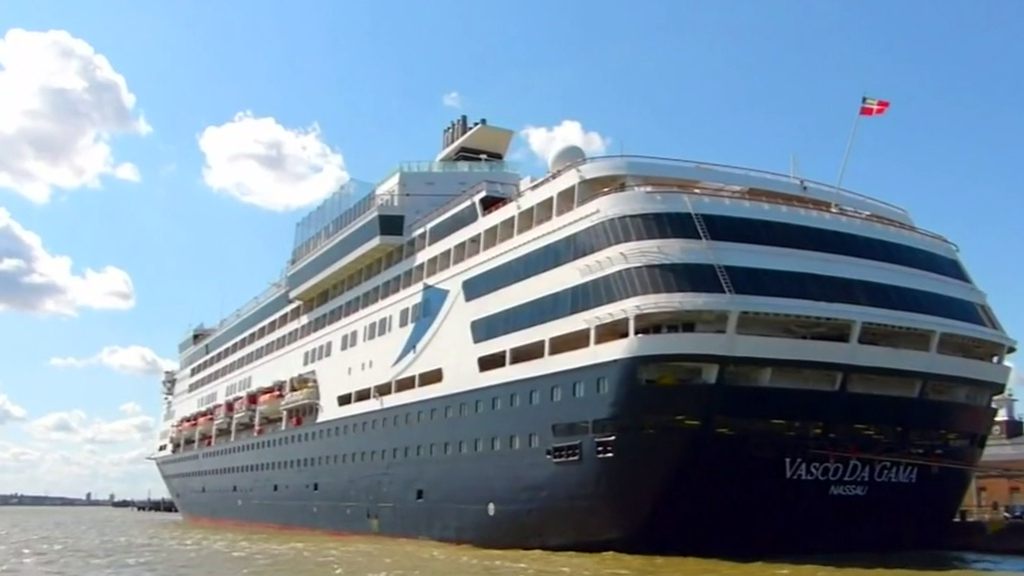 Australians stuck on board a cruise ship with almost 150 sick passengers and crew have raised concerns about the food handling procedures on board the vessel.

There are 131 Australian passengers on board the Holland America Line cruise ship which is en route to Fort Lauderdale in Florida.

A captain's announcement this morning said the number of sick had leapt to 86 crew members and 58 passengers, those on board told nine.com.au.

Medical staff currently have no access to COVID-19 test kits, so it is yet to be determined if the passengers and crew have been infected with the coronavirus.

All passengers have been confined to their rooms, apart from staggered times when they are allowed some fresh air on deck.

A photo posted on Facebook by one of the passengers on board showed crew members packed tightly together in a narrow corridor while collecting passengers' meal trays.

Although most of the crew appear to be wearing gloves, only a few have face masks on. 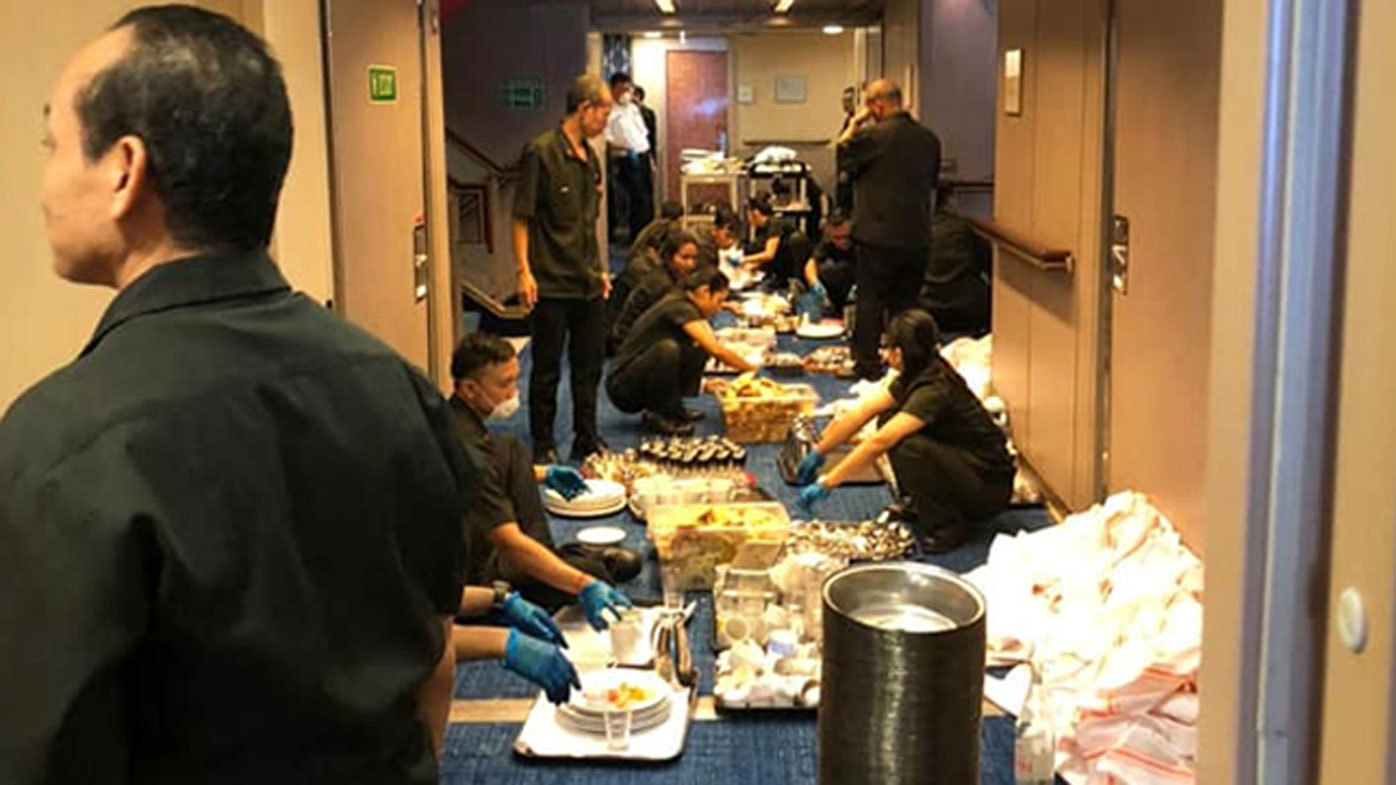 On the Diamond Princess cruise ship - where 712 of the 3700 passengers and crew aboard became infected with the coronavirus - one of the main ways the illness was likely to have spread was on food trays, experts said.

"The virus was most likely spread not through coughs and sneezes, but from the food trays an infected crew member carried to the passengers," Shigeru Sakurai, an Iwate Medical University professor who inspected the vessel, told the Kyodo news agency last month.

Amanda Marshall, whose parents Robert and Sue Brown are both on board the ship, said the photo was "horrendous".

"I'm terrified by that photo," she said.

"Apparently when they bring the food out they are on trolleys. But there is so much wrong with that photo I can't even start.

"There's a big bucket of bread rolls open in the middle of the hallway. I don't know if they are reusing them or not. If not why are they collecting bread rolls?"

Speaking from on board the vessel, Mrs Brown said the food handling procedures on board were "adhoc at best".

"They are doing their best but staff are limited due to illness and the possibility of contamination is frightening every time food is presented."

"You can see on the photo that the stainless steel cloches they use to cover the food are all just stacked up and then reused." 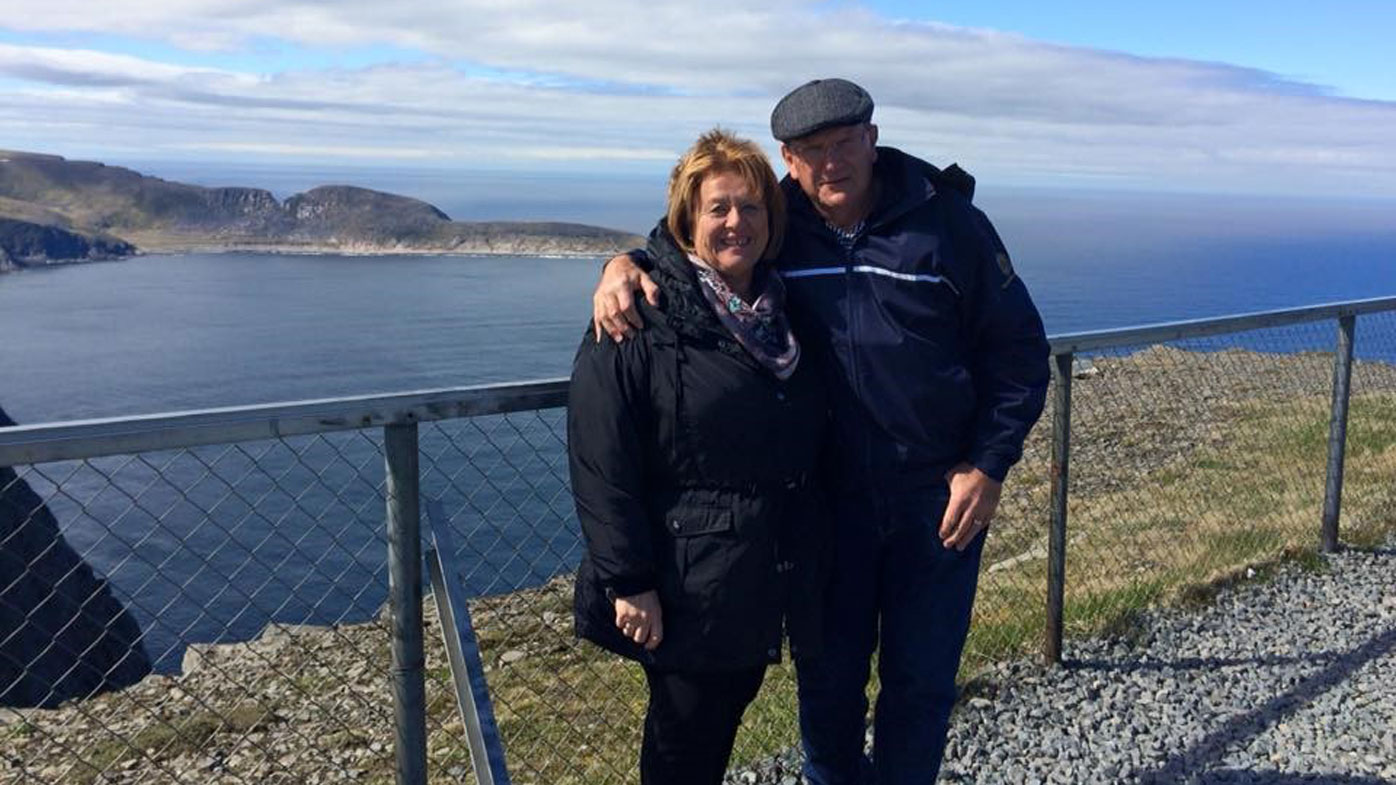 Mrs Brown said that food was previously being served to passengers uncovered, before she and her husband pointed out the hygiene risks this posed.

Although the protocol was for staff to knock on the door and leave the food outside, some passengers were still answering their doors, Mrs Brown said.

"I have heard other cabins who are opening the door and talking with staff directly and taking food from them," she said.

After being made aware of the photo by nine.com.au, a spokesperson for Holland America Line said: "We have communicated with the ship in order to reinforce social distancing and remind all staff of the procedures and policies in place.

"In the extreme circumstances we find ourselves in (especially after meal service, as per this picture), the Zaandam team is working hard, while taking care of our guests."

Since all ports along Zaandam's route were closed to cruise ships, Holland America Line had deployed a sister ship, the Rotterdam, to rendezvous with Zaandam and provide extra supplies and staff, the spokesperson said.

The Rotterdam would bring extra masks and COVID-19 test kits, the spokesperson said.

The two ships are due to meet tomorrow off the coast of Panama. 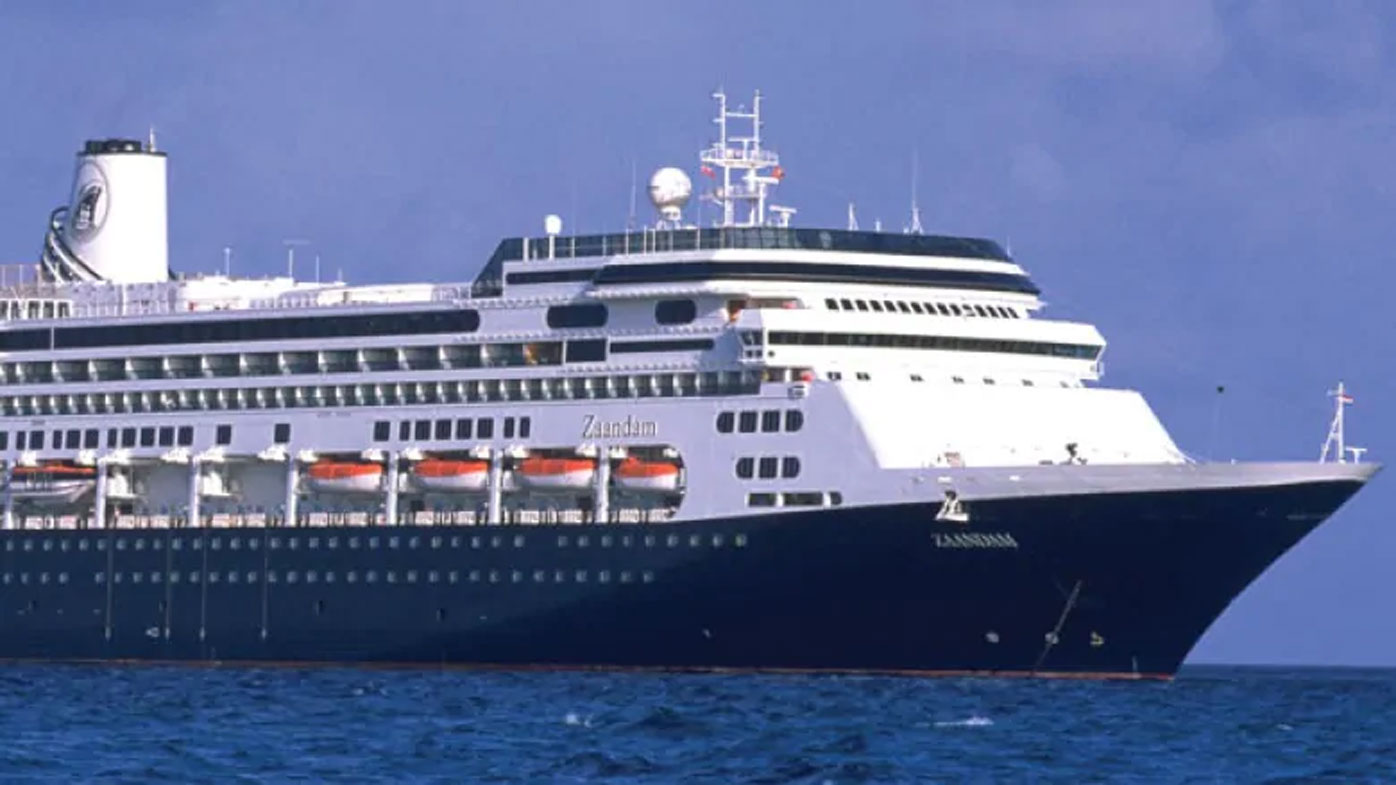 Mrs Brown said there were no travel warnings in place when they boarded the vessel on March 7.

"No one could have foreseen how the coronavirus pandemic ramped up so quickly," she said.

Mrs Brown said she was willing to undertake any quarantine requirements necessary, and she hoped the Australian Government would step in and help put the pressure on local authorities in Florida to allow the Australians to disembark.

"There are 250 Americans on board and I know they are lobbying hard to be allowed access in Fort Lauderdale," Ms Brown said.

"The message for the Australian government is that we need them to act on our behalf to resolve this situation and get us home to Australia."

The Department of Foreign Affairs (DFAT) estimates that there are some 3000 Australian passengers stuck on 30 cruise ships around the world.

"As many countries are no longer cruise ships, we are also focussed on identifying ports for cruise ships carrying Australians to dock and disembark their passengers, and to assist them to return to Australia," Foreign Minister Marise Payne said in a statement.

"We are working with cruise lines and bilateral partners to identify ports."