US private equity group Blackstone has launched a takeover bid for Crown Resorts.

Crown Resorts announced this morning to the ASX it had received the "unsolicited, non-binding and indicative proposal" from Blackstone yesterday.

Under the proposal, Blackstone would acquire all Crown Resorts shares at a price of $11.85 per share. The arrangement would value Crown Resorts at $8 billion. 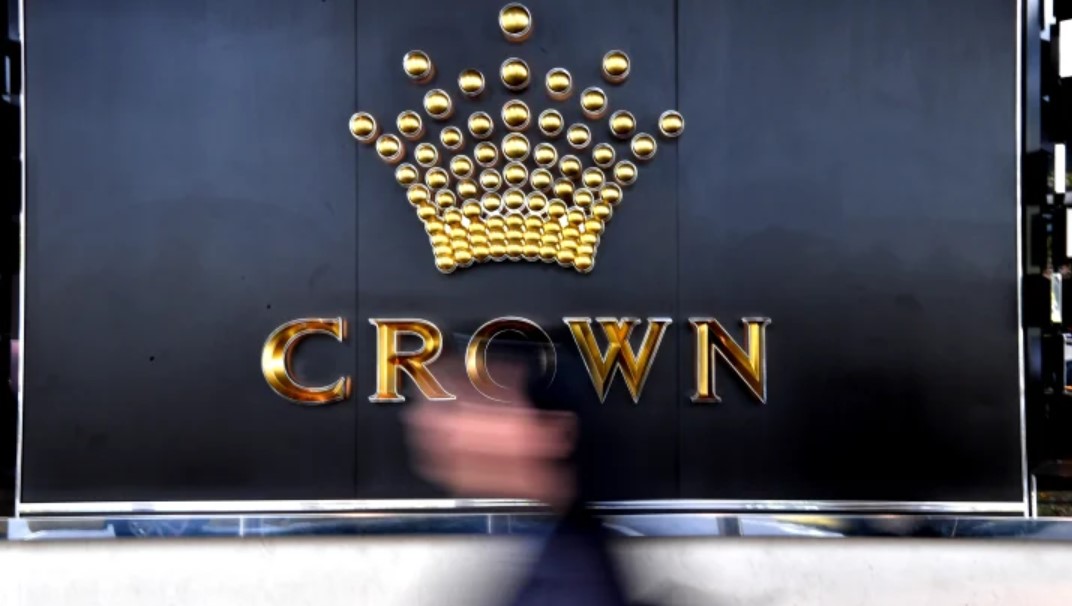 Blackstone currently owns 9.99 per cent of Crown shares, which it acquired in April 2020.

"The Crown Board has not yet formed a view on the merits of the proposal. It will now commence a process to assess the proposal, having regard to the value and terms of the Proposal and other considerations," the company said in an ASX statement.

"It will also engage with relevant stakeholders including regulatory authorities."

The takeover bid comes a month after a scathing report by former Supreme Court judge Patricia Bergin which found Crown was "not suitable" to hold a gaming licence for its new $2.2 billion casino at Barangaroo in Sydney.

The report has so far led to the resignation of five of the gaming giant's board members, including CEO Ken Barton.