Hollywood superstar Russell Crowe has posted uplifting images showing how his multimillion-dollar NSW estate has bounced back from the bushfires, following a weekend of torrential rain.

Hollywood superstar Russell Crowe has posted uplifting images showing how his multimillion-dollar rural New South Wales estate has bounced back from the bushfires, following a weekend of torrential rain.

"My place 10 weeks ago after the fire had gone through, and this morning after a big weekend of rain," the recent Golden Globe winner wrote on Twitter. 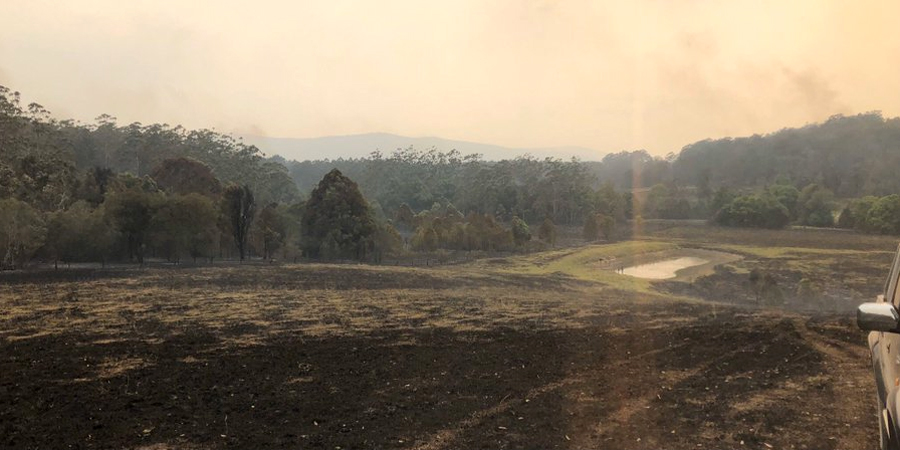 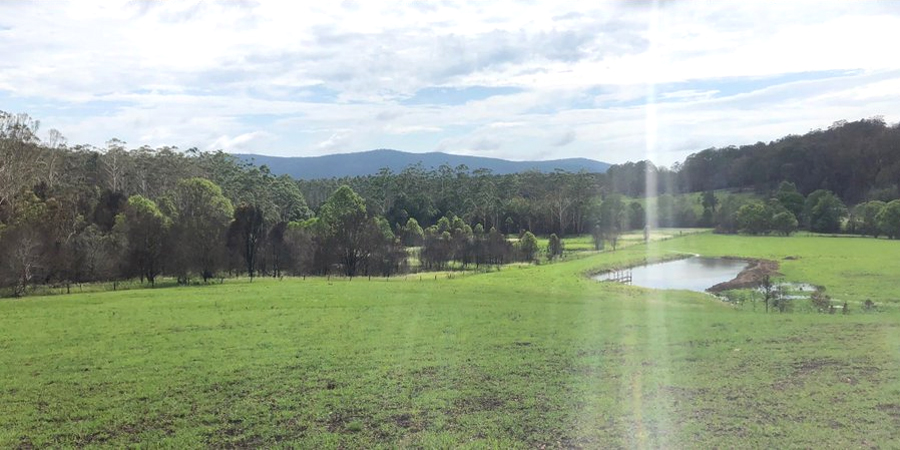 Use the slider tool above to see Crowe's before and after photographs.

Fire-ravaged and drought-hit NSW was hit by the best rainfall in months last weekend, bringing welcome relief to parched communities and also the state's firefighters.

In late November, the Hollywood actor returned to his sprawling 400 hectare Nana Glen rural property near Coffs Harbour on the state's north coast after it had been burned by bushfires.

At the time, Crowe posted videos of him and his friends trying to reach the estate, with roads blocked by fallen trees.

In November Crowe raised at least $400,000 for NSW firefighters by auctioning his tatty and iconic Rabbitohs hat.

He also used his recent win for his role in 'The Loudest Voice' to bring attention to the fires.

In his acceptance speech, which was read by actor Jennifer Aniston as Crowe stayed in Australia to help fight the fires, he made reference to climate change.

"Make no mistake, the tragedy in Australia is climate change-based. We need to act based on science, move our global workforce to renewable energy and respect our planet for the unique and amazing place it is.

"That way we all have a future."