The Ruby Princess cruise ship will dock later this morning at Port Kembla with dozens of crew suspected to be infected with coronavirus.

The Ruby Princess cruise ship will dock at Port Kembla with dozens of crew suspected to be infected with coronavirus.

Eleven passengers from the ship have died from COVID-19, with hundreds contracting the virus since the ship docked in Sydney last month.

Border officials are expected to board the ship and test crew members for COVID-19. They will also deliver medical supplies. 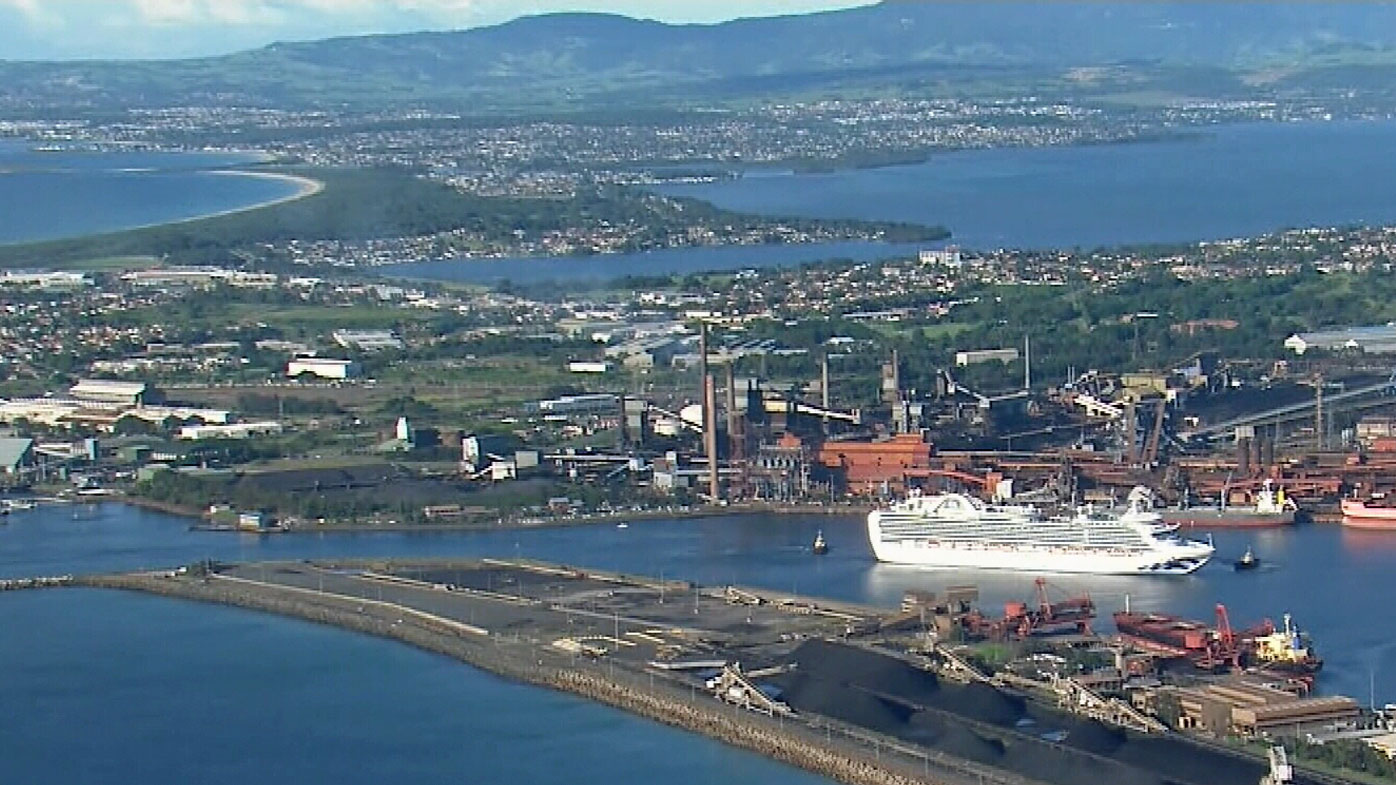 In a statement, NSW Police said: "The Ruby Princess will be berthing at the port of Port Kembla from today to allow for safer access for medical assessments, treatment, or emergency extractions of her crew.

"It is believed the vessel may remain in place for up to 10 days, but the crew will not disembark unless in an emergency and approved by the NSW Police Commissioner.

"She will also be refuelling and restocking provisions, as required for her home journey.

"The berthing will be conducted under strict health and biosecurity guidelines and will not pose a risk to employees at the port or the broader community." 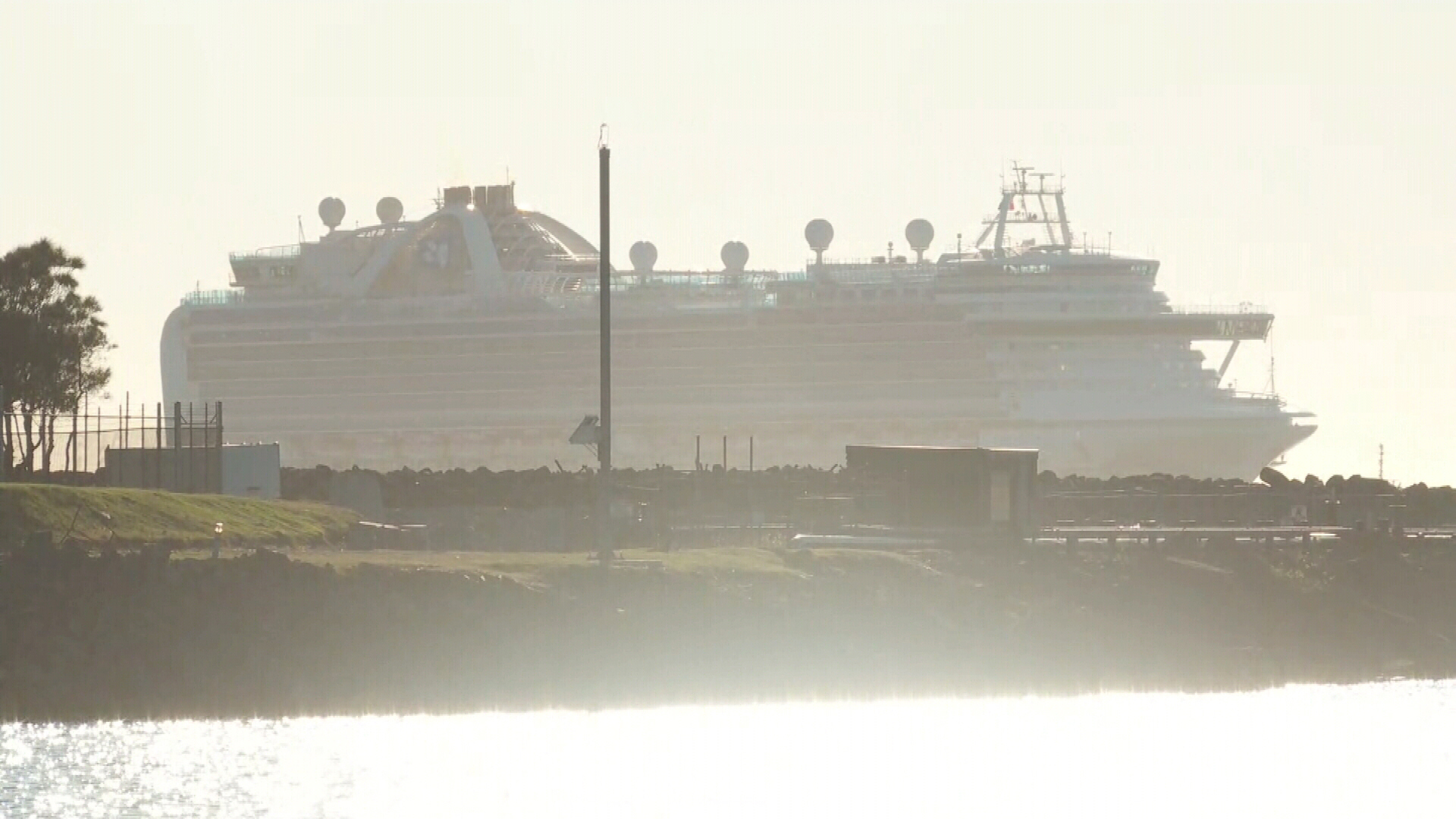 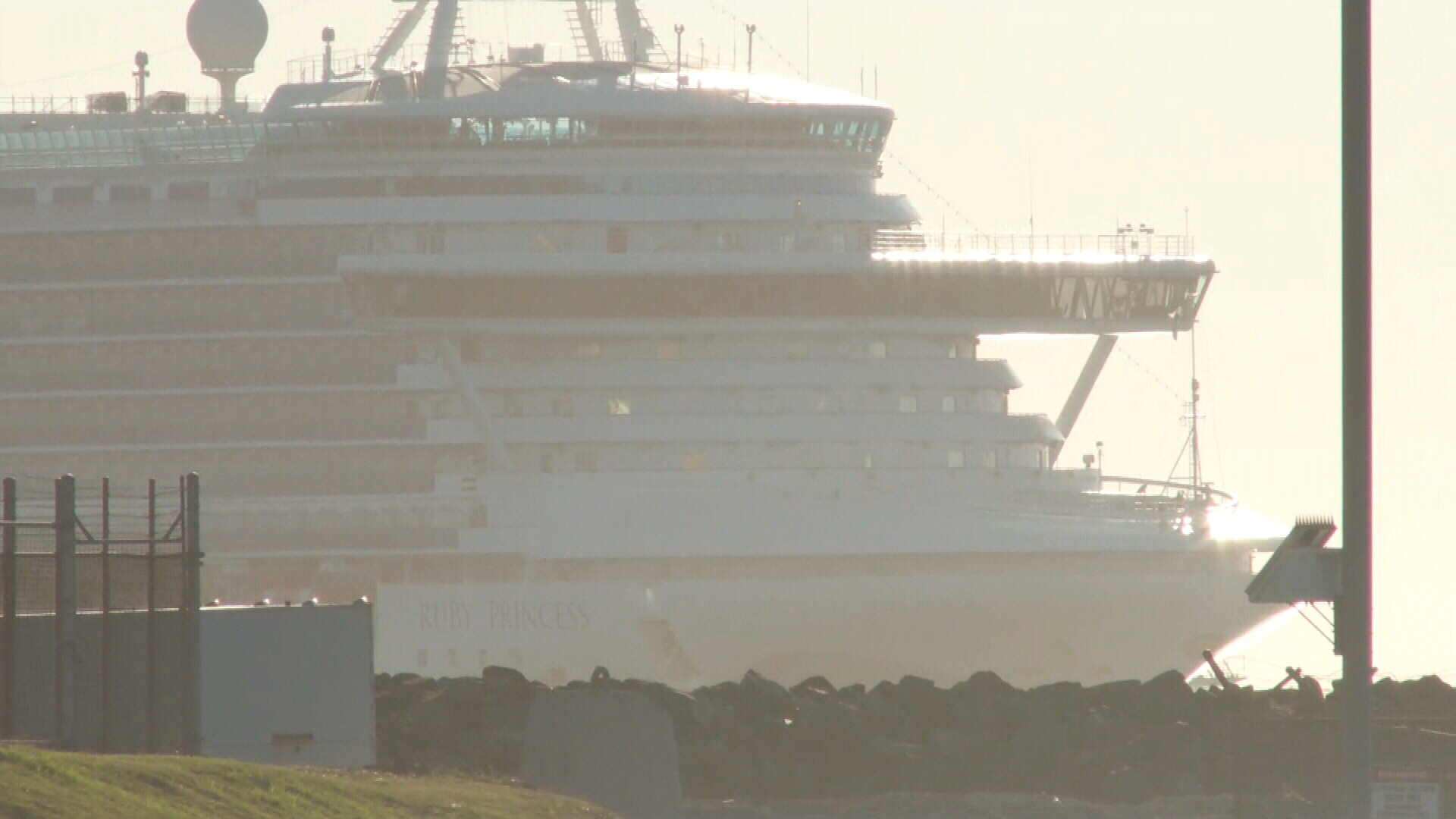 NSW Police Commissioner Mick Fuller yesterday confirmed a criminal investigation into how thousands of passengers were allowed to disembark from the Ruby Princess is underway.

Police say the investigation will involve interviewing thousands of witnesses, including the Ruby Princess' captain and doctors, the crew and passengers; and staff from various Commonwealth and NSW Government offices and agencies.

Mr Fuller said it was too early to tell if a crime had been committed.

"There is clear evidence that COVID-19 has been brought off that ship," he said.

"There's clear evidence now when it stopped in New Zealand COVID-19 has come off that ship and at least 10 people have died in Australia from COVID-19. 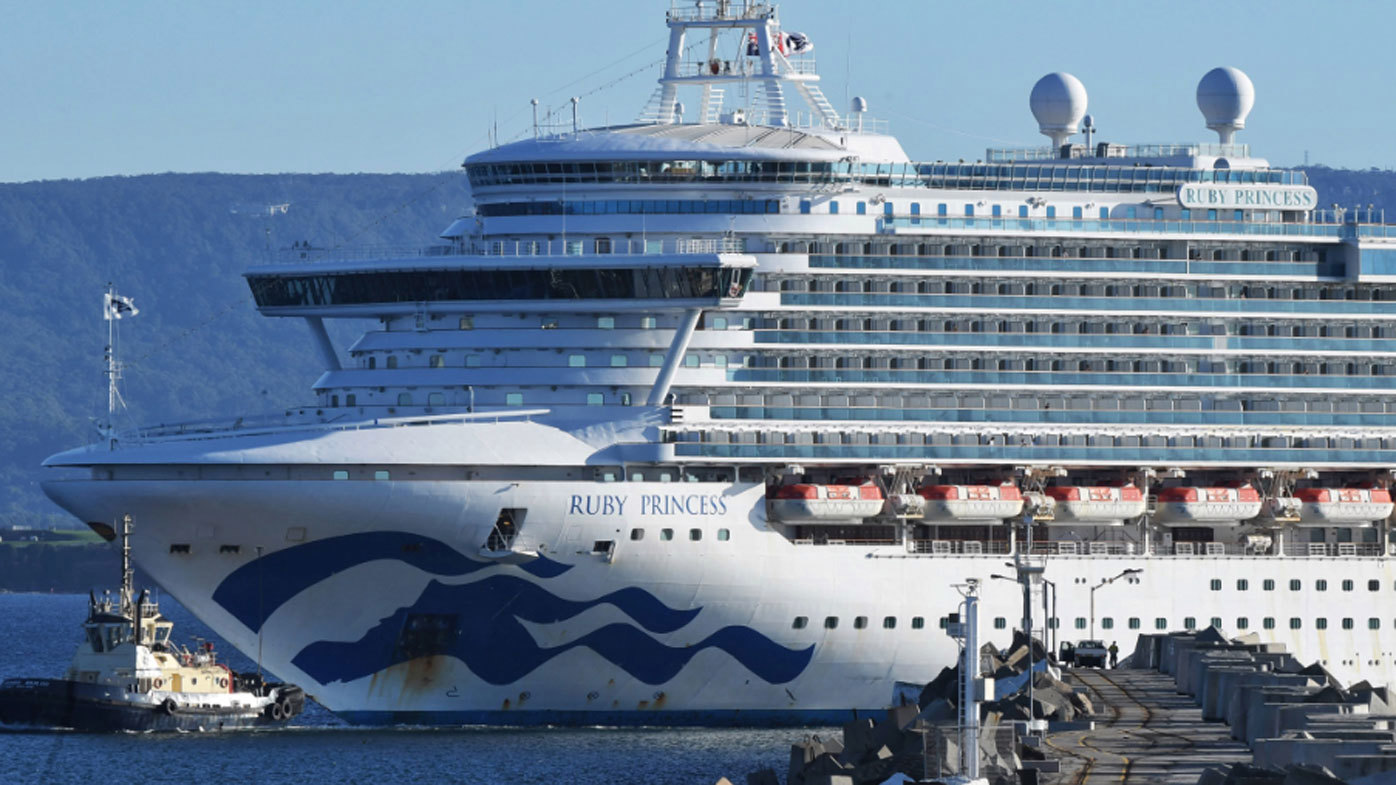 "The only way I can get to the bottom of whether our national biosecurity laws and our state laws were broken is through a criminal investigation."

The commissioner said he had spent the past 48 hours reviewing several Triple Zero phone calls, radio transmissions, emails and authorisations forms at the request of NSW Premier Gladys Berejiklian.

Mr Fuller praised the work of the NSW Port Authority, who he said did "an exceptional job" in trying to get to the bottom of the facts in relation to the case.

"On each case they were informed that COVID-19 wasn't an issue on the ship."

In response to questions about whether Carnival Cruises had downplayed the symptoms of passengers on board the ship, Mr Fuller said there were some discrepancies that needed investigation.

"There seems to be absolute discrepancies between the information provided by Carnival and what I would see is the benchmark for the laws that the Federal Government and the State Government put in place in terms of protecting Australians from cruise ships when coronavirus had started," he said. 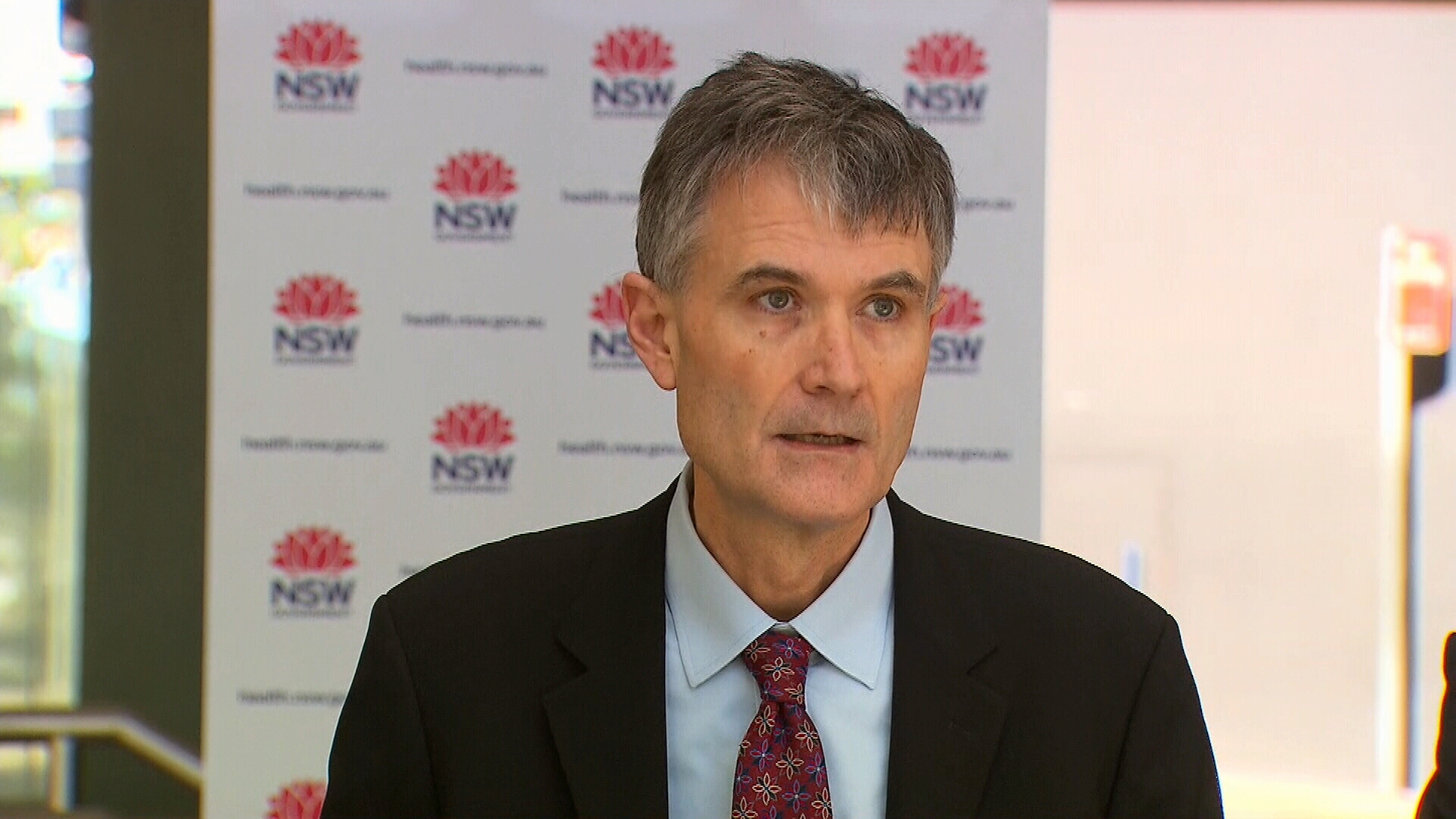 Mr Fuller the criminal investigation will look at the actions of all agencies involved.

He said Carnival Cruises had indicated it would co-operate with the investigation.

"I received a letter from Carnival where they said they'll give any information I need going forward which is wonderful and we'll need emails and text messages and doctor's information and correspondence between the doctor obviously and the ship's captain but the reality is you think about the thousands of witnesses who are out there who came off the ship and will be crucial to that and please have the confidence to ring Crime Stoppers," he said.

"In addition to willingly participating in the investigation, Carnival Australia will vigorously respond to any allegations of which there must now be full disclosure and the basis for them," a statement read on Sunday.

Detective Chief Inspector Jason Dickinson of the NSW Homicide Squad will lead the investigation from Monday and the coroner will be notified.