Connor Horan was just two when a babysitter took him to a Southern Downs hospital, where he was declared dead from multiple head and internal injuries.

Two houses and a vehicle have been declared crime scenes as detectives investigate the 2018 death of a Queensland toddler.

Police are scouring two houses and a vehicle as they investigate the death of a Queensland toddler in 2018.

Connor Horan was just two when a babysitter took him to hospital at Warwick, on the Southern Downs, where he was declared dead from multiple head and internal injuries.

The little boy had fallen down a small set of stairs, police were told. 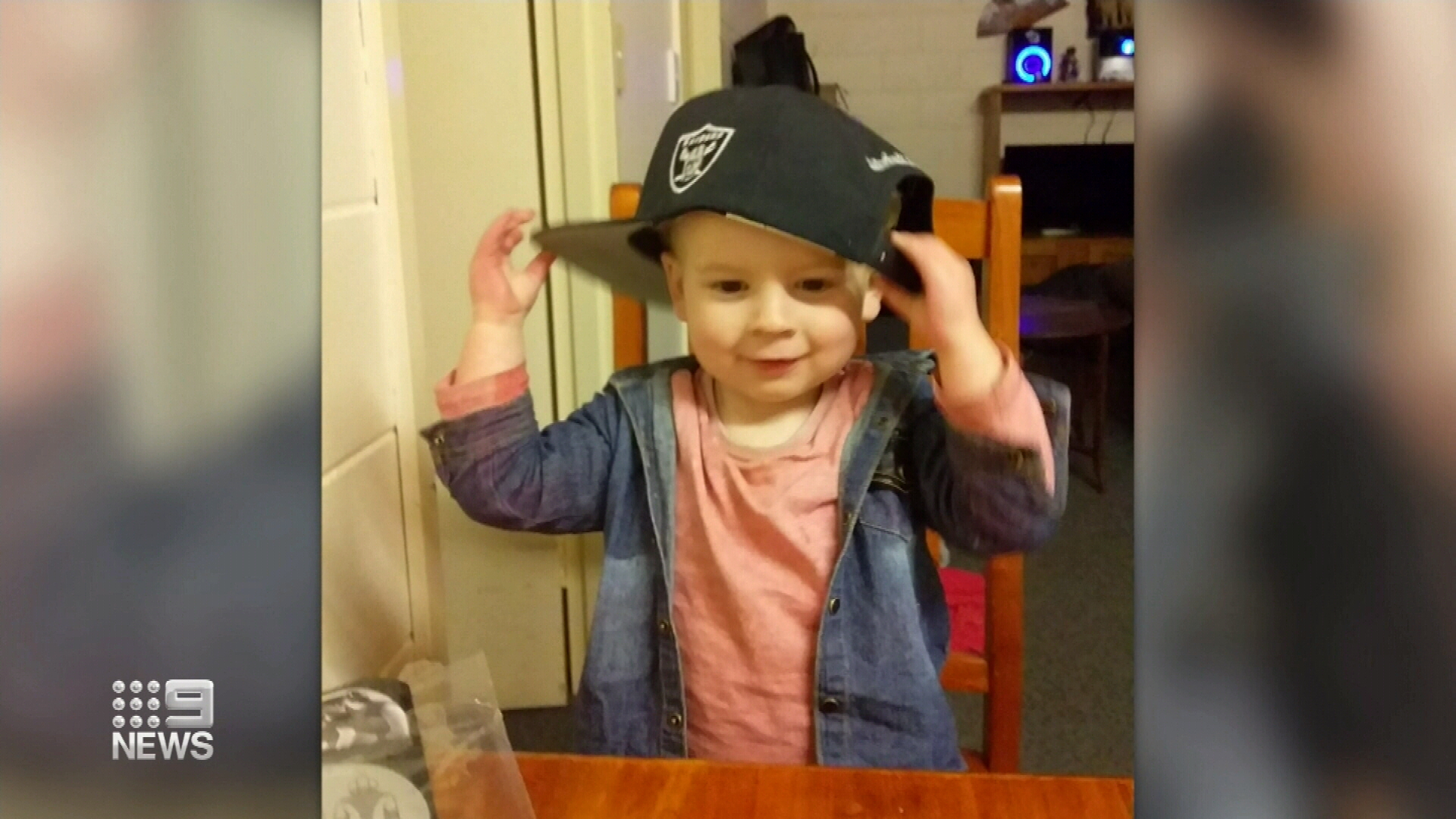 The crime scene declarations come days after an appeal by the toddler's grieving family and police for anyone with information about Connor's death to contact police.

Connor's grandmother Deborah Ballard says her family missed the beautiful boy and the "happy dance" he used to do.

"We just need to know what happened to my grandson," a tearful Ms Ballard said on Tuesday.

"Please, anybody out there, please, please come forward with information." 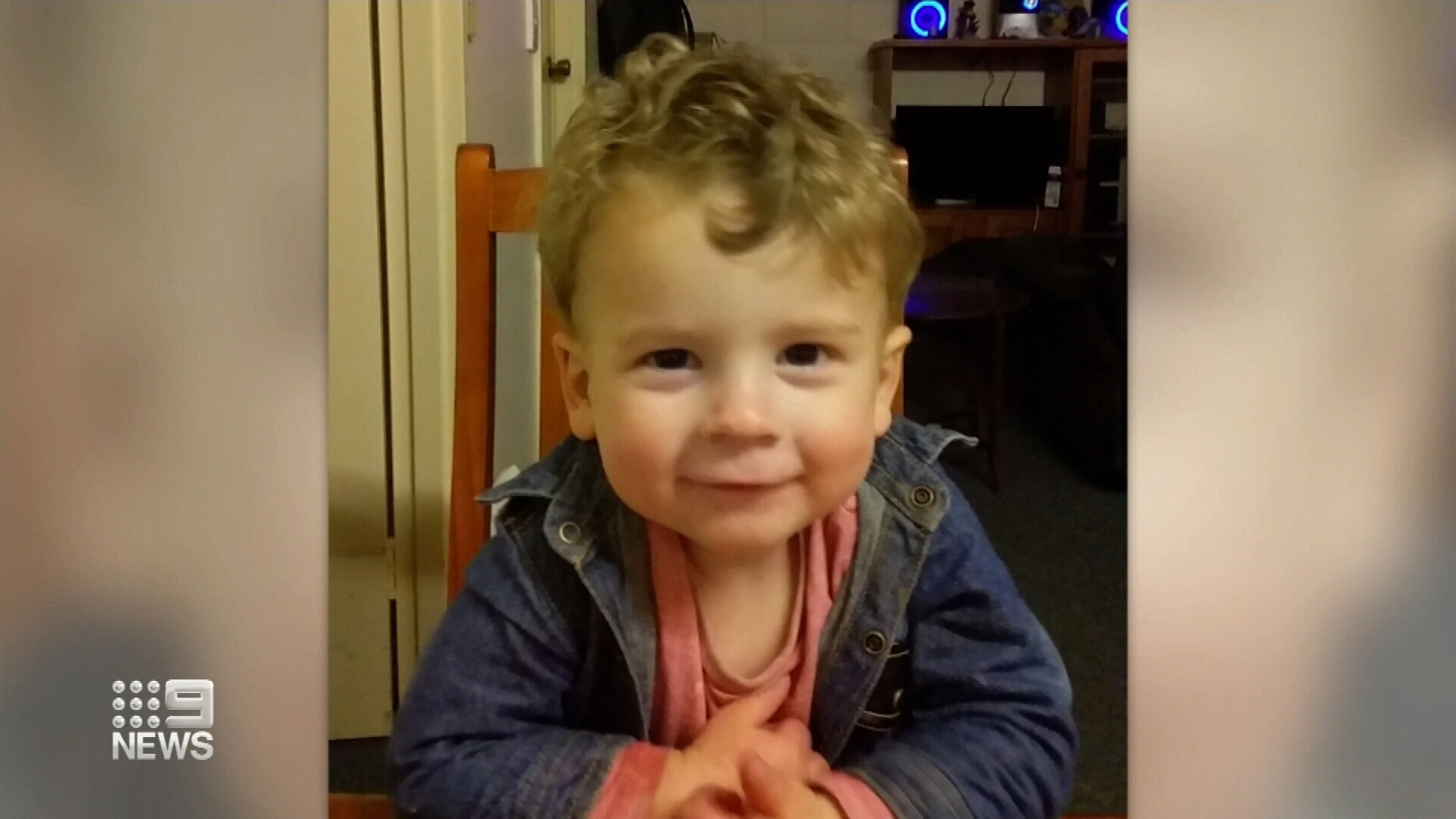 Detective Acting Inspector Matt Howard said on Friday the three crime scenes were linked to a person of interest who was not in custody.

The search by police and scientific officers is expected to be finished by the end of the day.

Detectives have promised to find out exactly what happened before Connor was taken to hospital.

"We are committed to providing the child's family with the answers they deserve following such a tragic event," Det Insp Howard said.

Connor had stayed with the 38-year-old babysitter at her East Street house for a few days before he died on Sunday, August 19, 2018.