Australian cricketers evacuated from coronavirus-stricken India have touched down in Sydney this morning after flying from the Maldives.

Australian cricketers are back on home soil after leaving coronavirus-stricken India and touching down in Sydney from the Maldives this morning.

The 38 players and officials went to the Maldives a fortnight ago following the suspension of the Indian Premier League.

Cricket Australia has stressed it made no requests for special exemptions to quarantine and Prime Minister Scott Morrison said they will be treated like ordinary Australians. 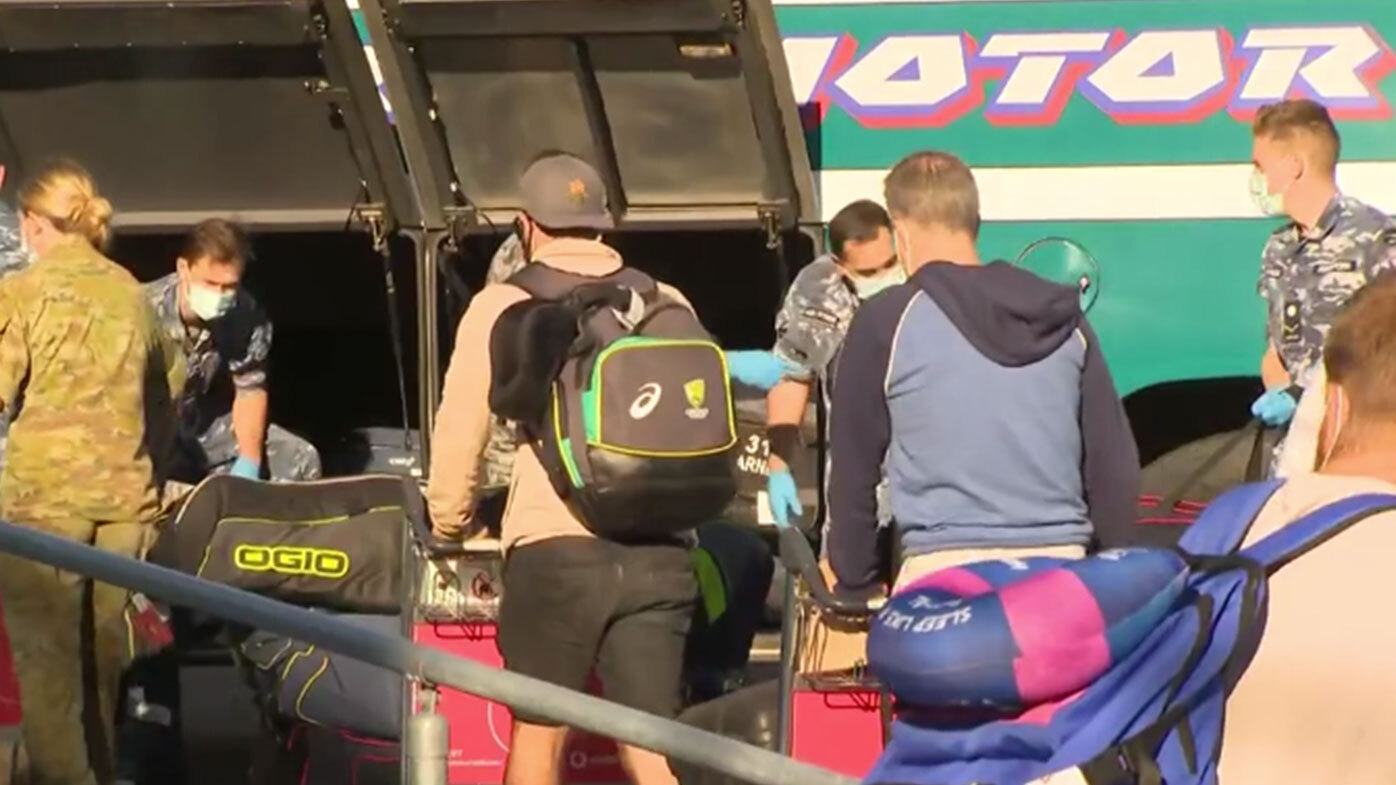 After landing, the group was met by police and loaded onto buses to be driven by police escort to quarantine hotels across Sydney, where they will spend two weeks in strict quarantine.

Their anticipated return amid strict international arrival caps has spurred significant debate, with more than 8000 Australians still stranded in India.

The NSW Government conceded it did lift its strict cap of 3000 returned travellers to cater for the cricket players. 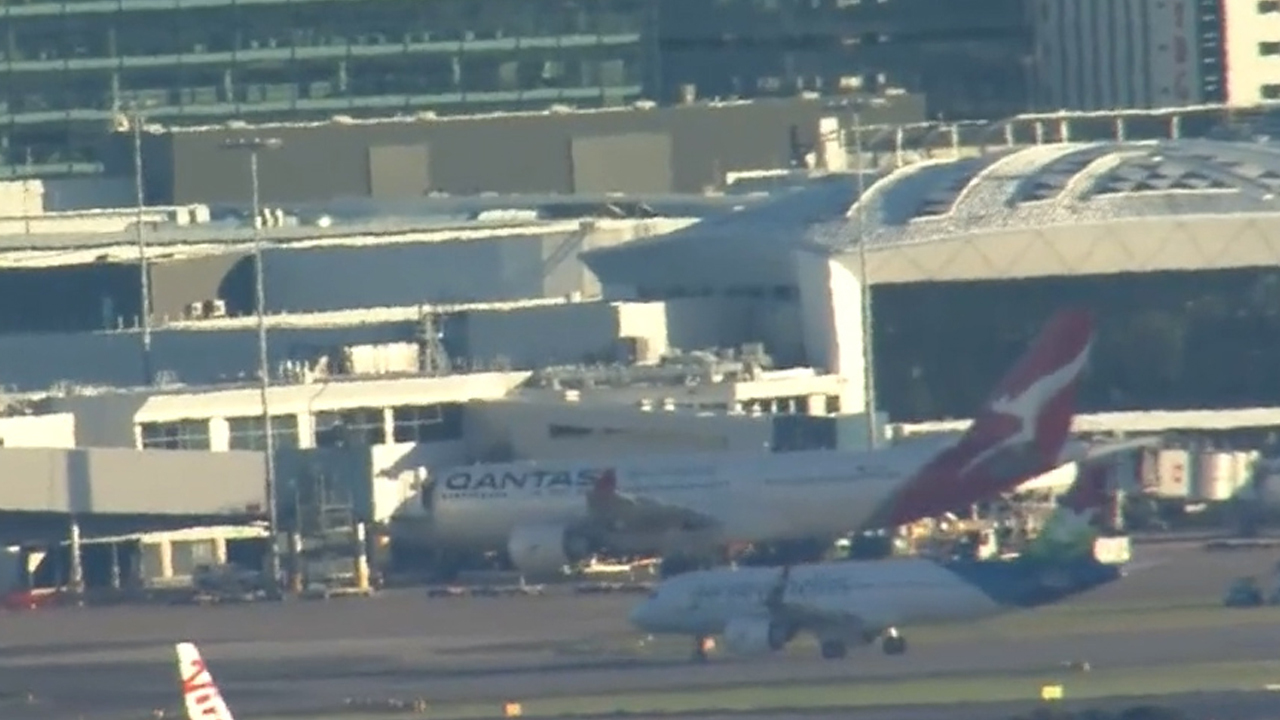 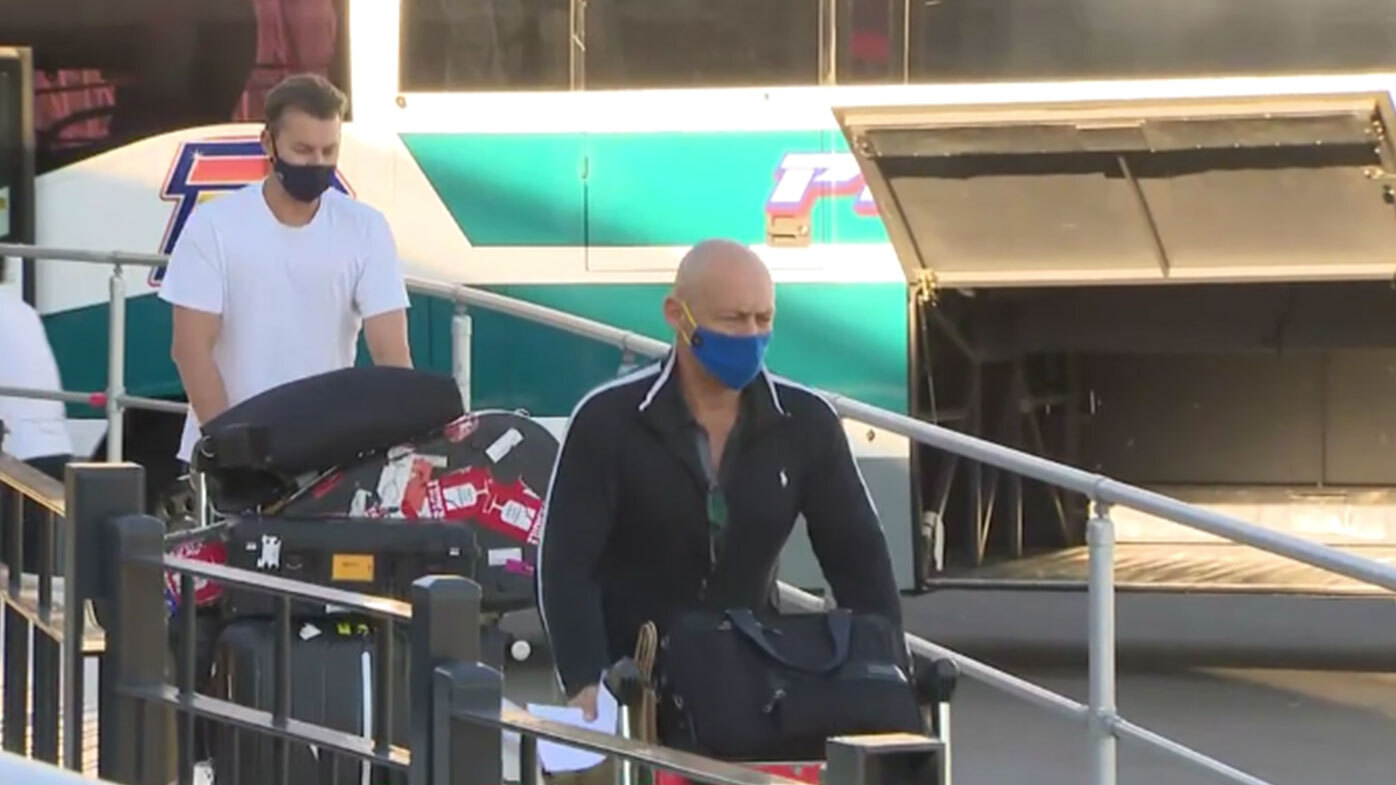 "We always make sure that we have 3000 Australians returning home every week and police and Health make an assessment if requests are made over and above that cap, we make those assessments," Premier Gladys Berejiklian said.

"We were asked to consider that request.

"The NSW Government doesn't control who comes in but we certainly can help where we can to bring Australians home."

Former Test player Michael Hussey will not be among the group arriving in Sydney.

He will be flying back on a separate flight after testing positive to COVID-19.

India's chief T20 franchise competition was suspended earlier this month as the country's devastating COVID-19 numbers continued to soar, prompting the 38 Australian cricketers and support crew members to relocate to the Maldives and begin quarantining in a resort.

9News reporter Chris O'Keefe reported last week a deal had been struck with the NSW Government for Australia's IPL contingent to fly to Sydney via Kuala Lumpur. 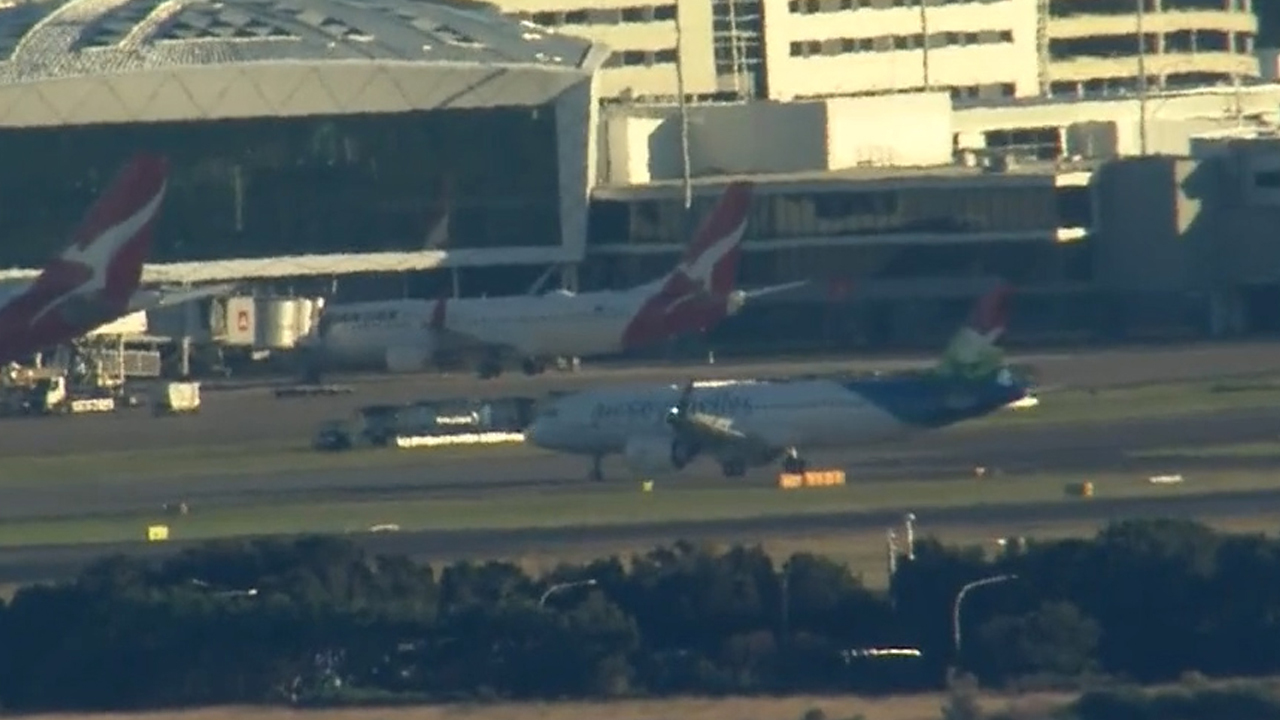 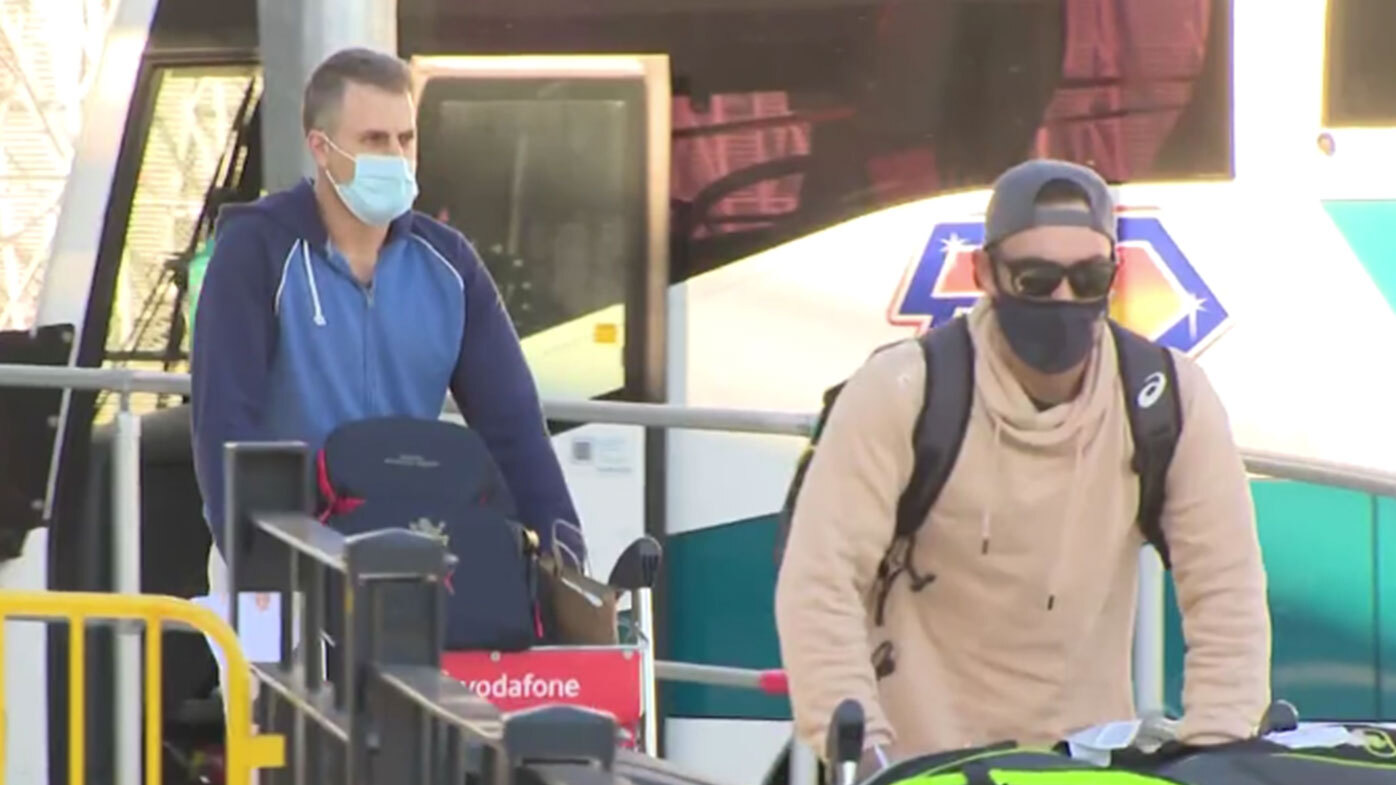 A crucial part of the deal is for the 38-person party to be spread over multiple Sydney hotels so they don't take valuable beds in hotel quarantine. 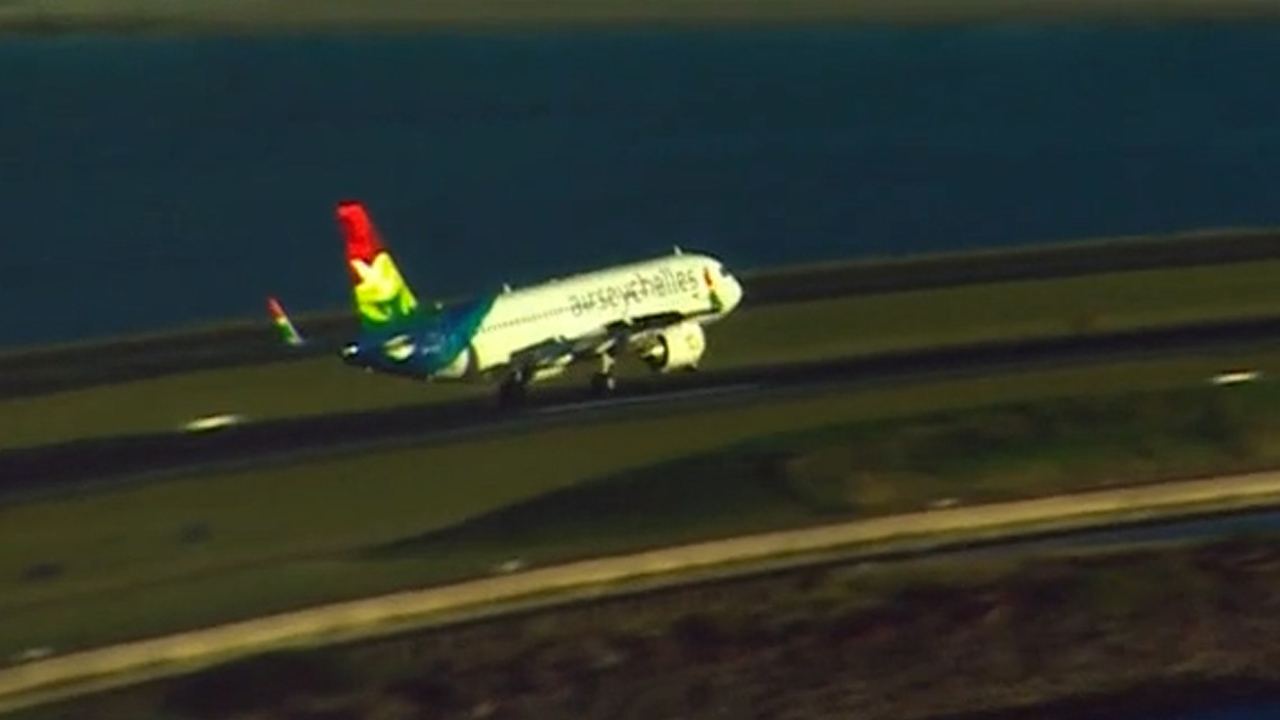 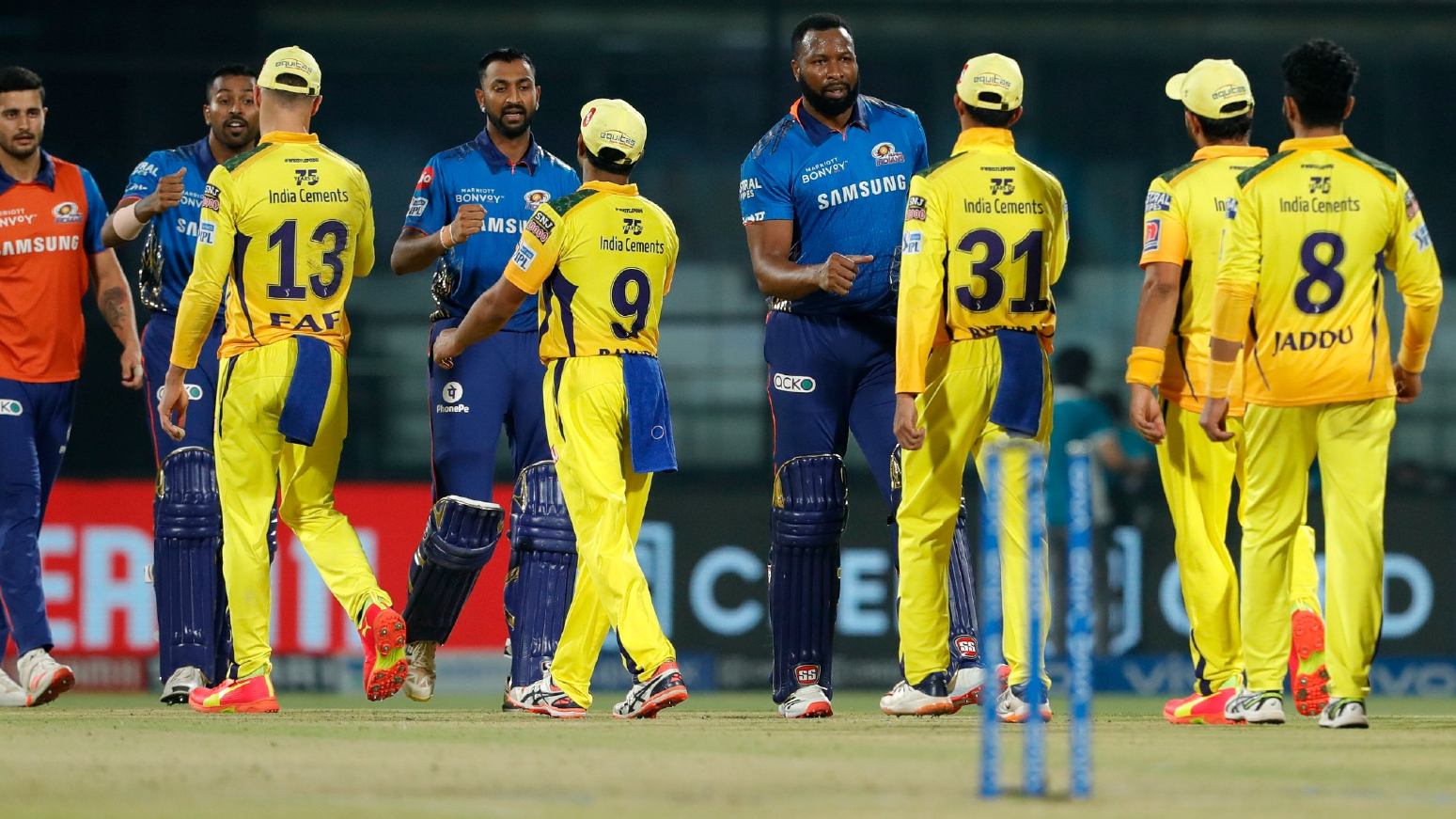