Credit Suisse chief executive Tidjane Thiam has resigned after nearly five years on the job, acknowledging that a spying scandal caused "anxiety and hurt" and tarnished the reputation of the top-drawer Swiss bank.

The bank said in a statement that its board a day earlier accepted Thiam's resignation. It will take effect on February 14 after the presentation of Credit Suisse's fourth-quarter results.

He will be replaced by Thomas Gottstein, the CEO of the bank's Swiss operations. 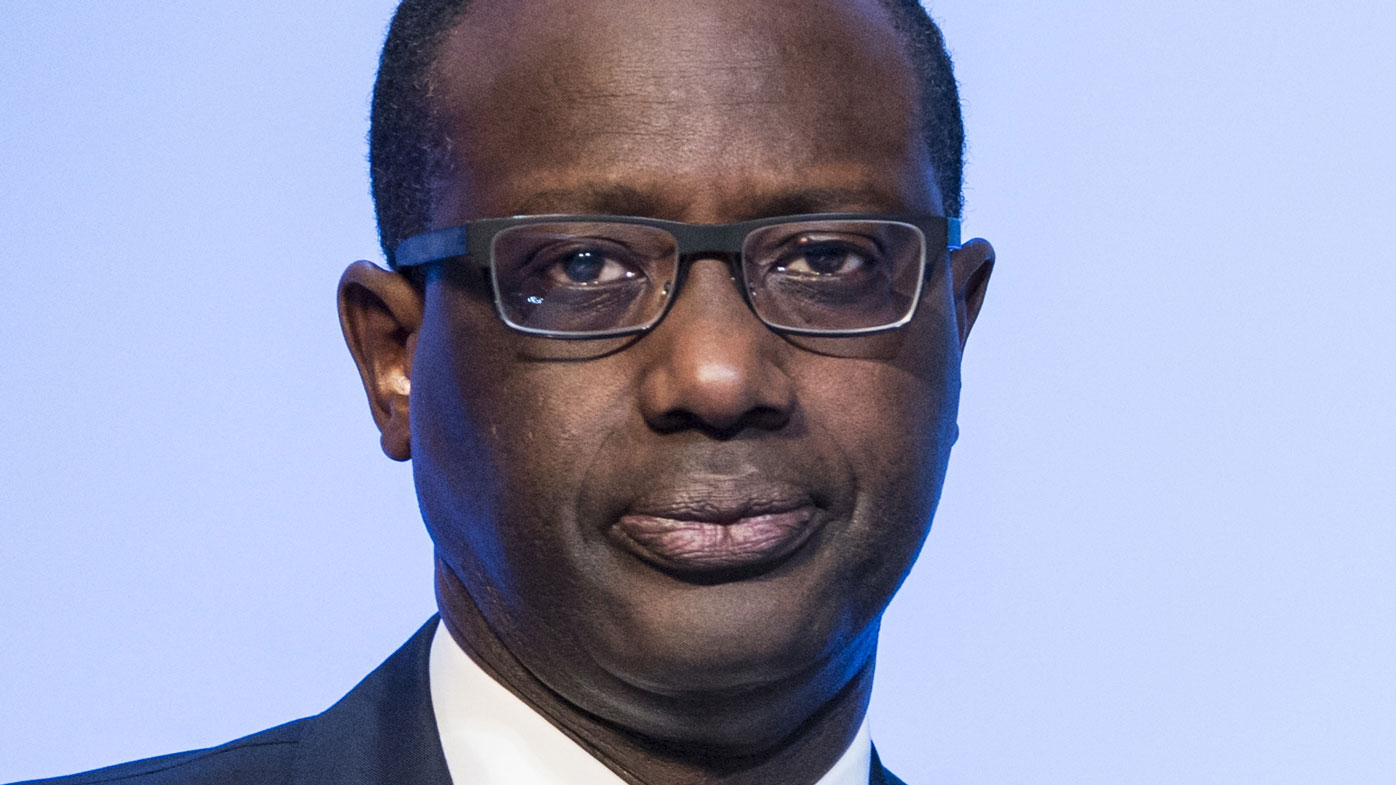 Last month, Credit Suisse announced a second former top executive was snooped on at the behest of its then-chief operating officer, who resigned earlier over another such case.

"I had no knowledge of the observation of two former colleagues," Thiam said in the statement.

"It undoubtedly disturbed Credit Suisse and caused anxiety and hurt.

"I regret that this happened and it should never have taken place."

Thiam, who is from Ivory Coast, is the bank's first African-born CEO and is a graduate of France's elite Ecole Polytechnique university.

He was one of about two dozen CEOs and business leaders who dined with US President Donald Trump at the World Economic Forum's annual gathering in Davos, Switzerland, last month.

Chairman Urs Rohner credited Thiam with making an "enormous contribution" and for returning the bank to profit.