A man has been jailed over stomping on a victim’s head during a vicious bar-room brawl.

A man has been jailed over stomping on a victim's head during a vicious bar-room brawl.

The fight broke out at Champion Lakes Tavern in Camillo in Perth's south-east.

Jay Smith tried to intervene but was subjected to a brutal attack.

He was punched repeatedly his head slamming into a pool table. 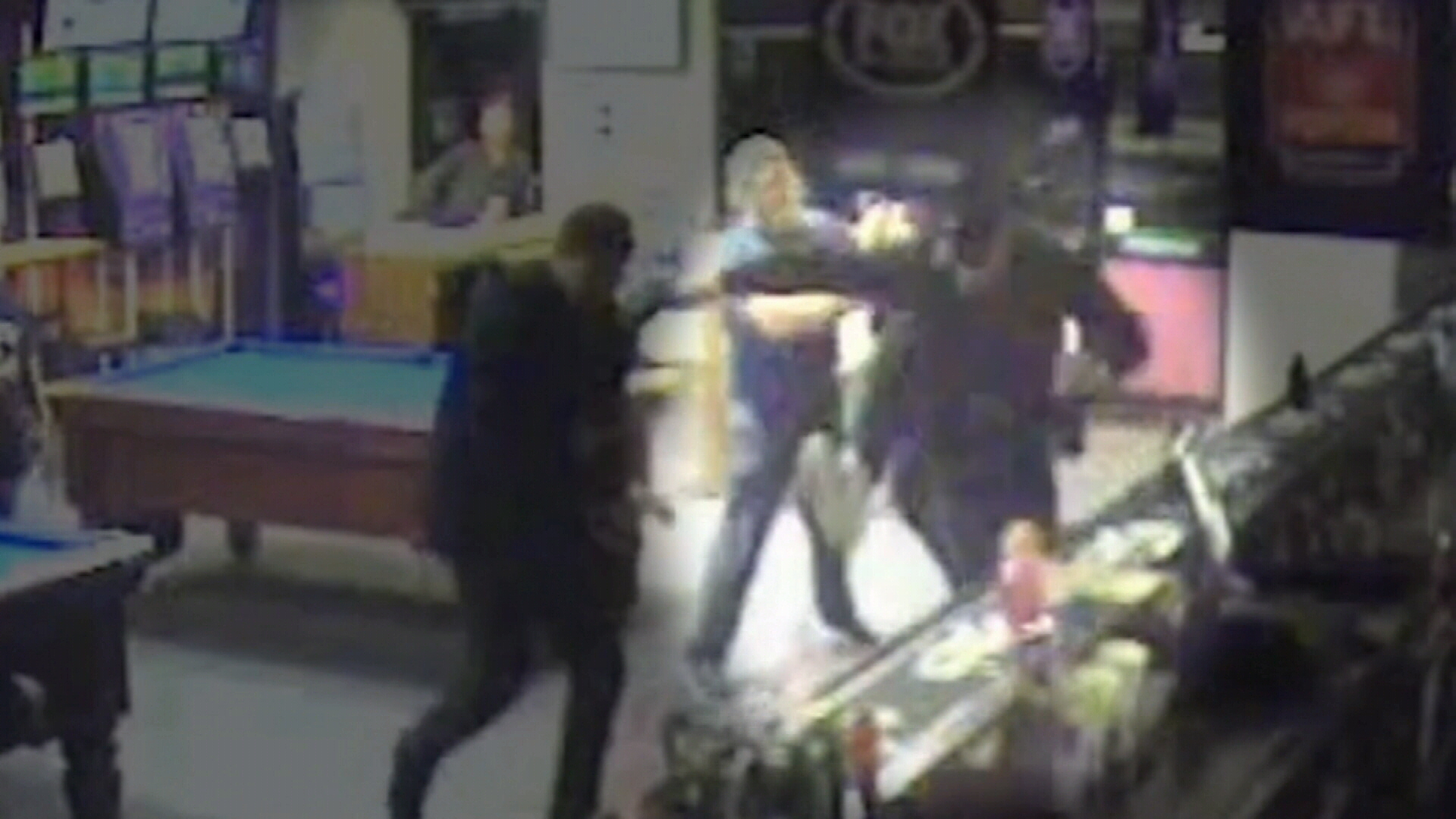 He was thrown to the floor where he lay unresponsive.

That was when Cory Pereira jumped in and launched on sickening final blow, stomping on the injured man's face.

He then left Mr Smith on the ground and went on to the casino.

The judge called Pereira's attack a senseless, unprovoked and cowardly act of violence. 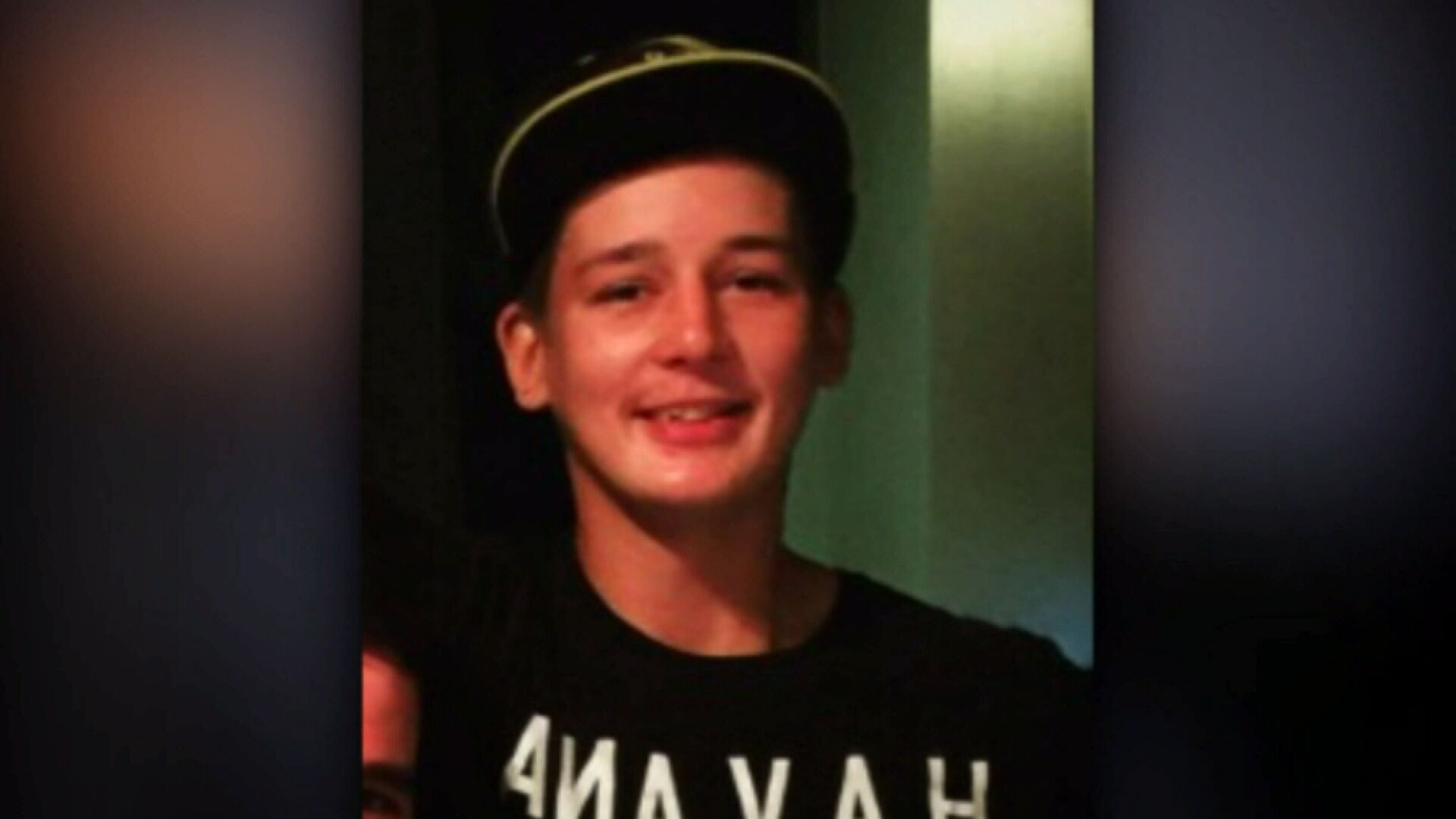 Mr Smith, 23, suffered skull fractures and bleeding on his brain, but because he had already been hurt in the fight, the judge couldn't say whether his injuries were caused by Pereira or not.

Pereira's lawyer said his client had been drinking, and felt terrible for the victim, who has not recovered his sense of taste or smell.

But the judge said Pereira had never shown any genuine remorse.

With parole, Pereira could be free in two years.