An additional $64 million has been spent on advertising, but the government has not confirmed how much of the promotional material landed on the app itself.

New questions have been raised about the federal government's COVIDSafe mobile app, which is meant to help trace contacts of people who have been infected with coronavirus.

9News can reveal government spending on the app has cost millions more than previously thought and one of the companies involved in working on it has links to the Liberal Party.

Technology company DELV was paid to work on COVIDSafe and paid more than $3.8 million to help develop the government's coronavirus information app and around $6 million has been paid for work also including the COVIDSafe program. DELV's CEO Masseh Haidary is the husband of Liberal Party Canberra candidate Mina Zaki and has in a previous role his company hosted MP Angus Taylor in the past at business events.

DELV says it has had a long history of working with governments before Mr Haidary was appointed CEO of the company last year.

A spokesman for Health Minister Greg Hunt, said: "The entire procurement process for the both the COVIDSafe app and the Coronavirus information app has been undertaken under Australian Government procurement rules." 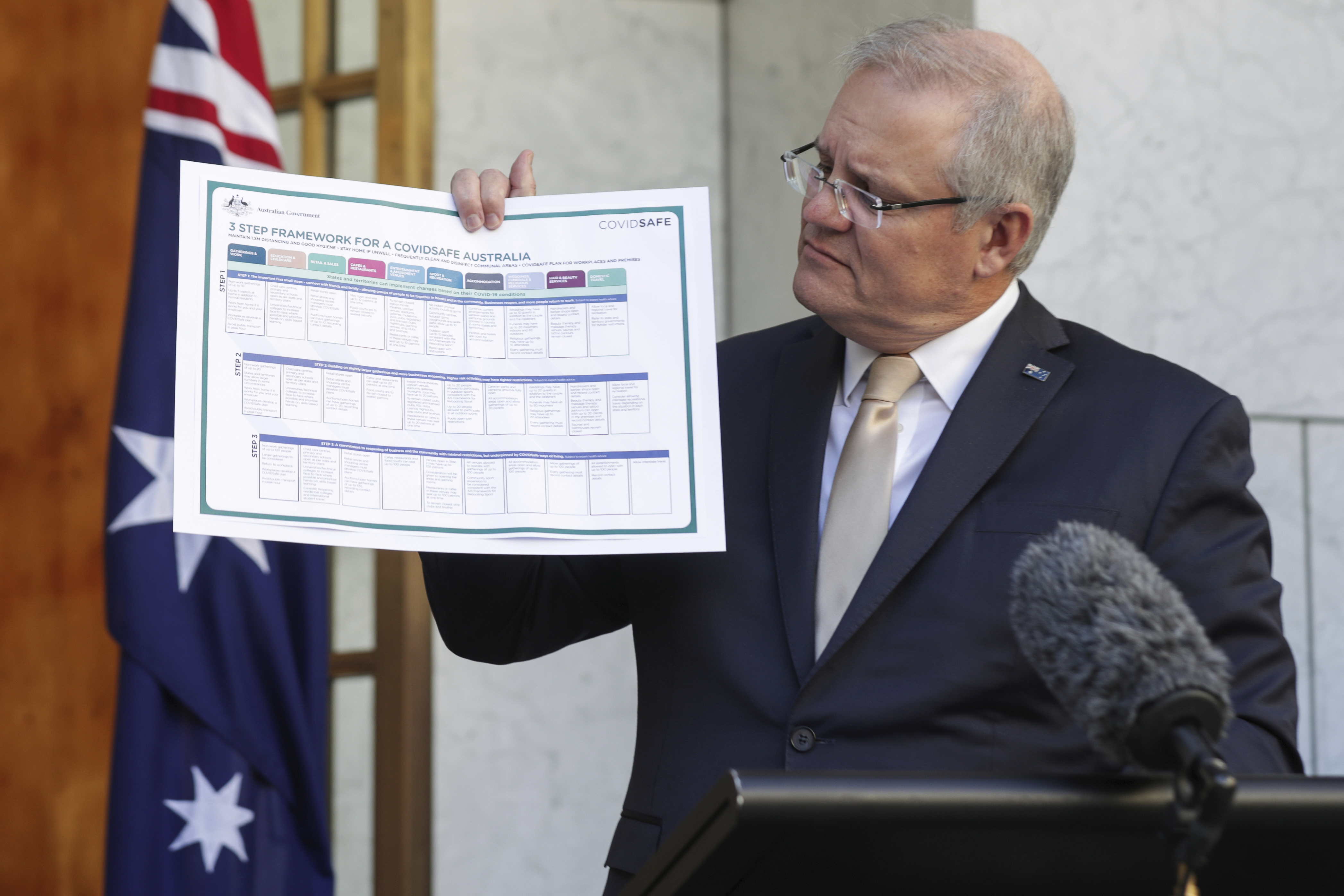 The health department said there is no requirement for Mr Haidary or any tender applicant to declare any political interests.

An additional $64 million has been spent on advertising, but the government has not confirmed how much of the promotional material landed on the app itself.

"What we thought was a $2 million dud now looks like it's a $70 million dud," Labor's Bill Shorten said today.

While Prime Minister Scott Morrison originally told Australians it would offer them protection from COVID-19 cases, the app is yet to find a single contact not already picked up by tracers. 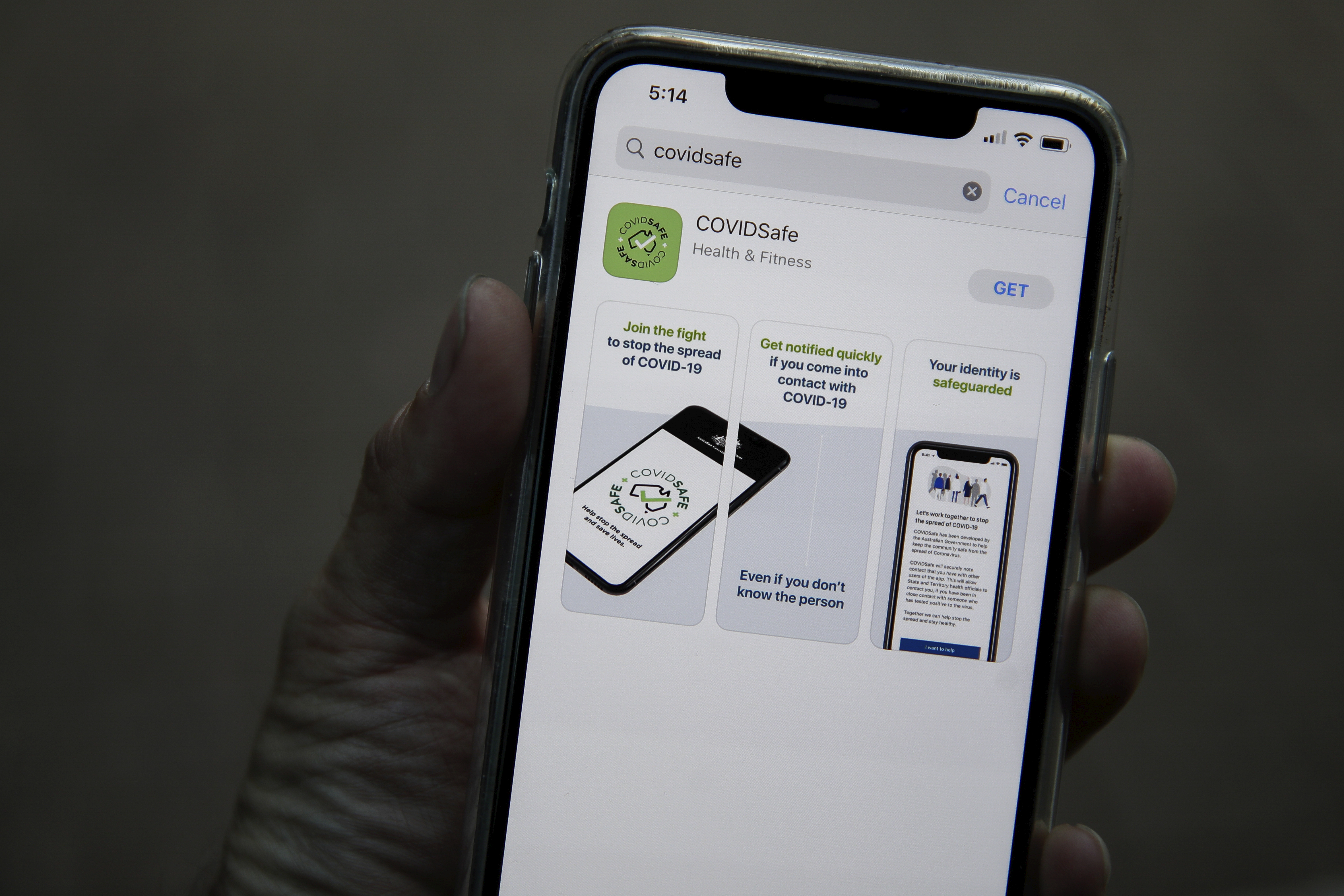 More than 4600 cases have been diagnosed in Victoria since it was launched, with the app only being accessed just 325 times for zero results.

In NSW, 586 cases have been identified but the app was used just 12 times and no cases found solely from its operation.

One of the app's big issues has been the 15 minutes people need to be close to each other for COVIDSafe to register a close contact.

That feature is now the subject of discussions by state governments to see if the Coalition can change that aspect of the program.