Topping the list of new billionaires are Moderna CEO Stéphane Bancel and Ugur Sahin, the CEO of BioNTech, which has produced a vaccine with Pfizer. Both CEOs are now worth around US$4 billion ($5.17 billion), according to an analysis by the People's Vaccine Alliance, a campaign group that includes Oxfam, UNAIDS, Global Justice Now and Amnesty International.

Senior executives from China's CanSino Biologics and early investors in Moderna have also become billionaires on paper as shares skyrocketed, partly in expectation of profits earned from COVID vaccines, which also bode well for the companies' future prospects. The analysis was compiled using data from the Forbes Rich List. 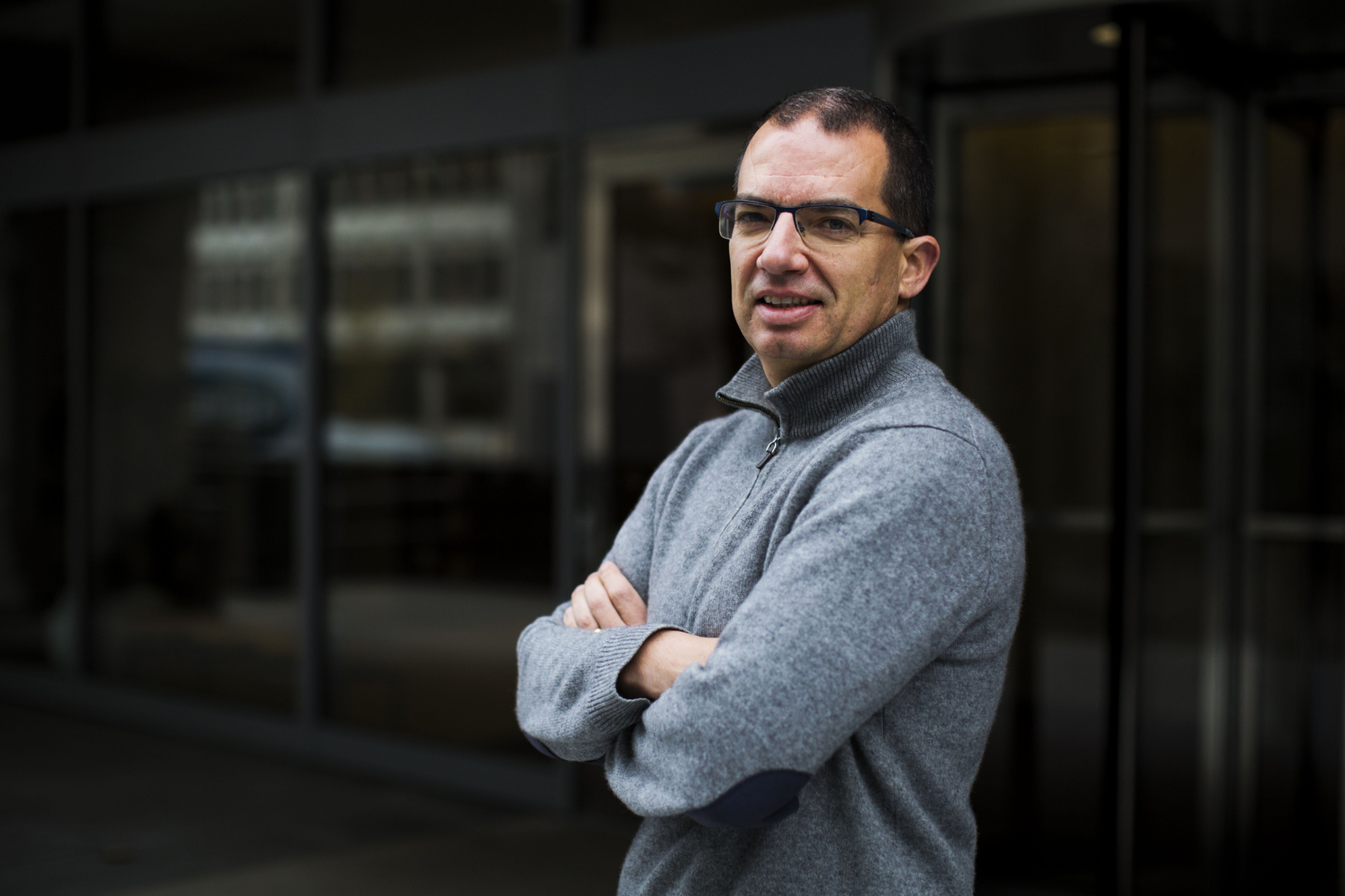 Moderna's share price has gained more than 700 per cent since February 2020, while BioNTech has surged 600 per cent. CanSino Biologics' stock is up about 440 per cent over the same period. The company's single-dose COVID-19 vaccine was approved for use in China in February.

Activists said the wealth generation highlighted the stark inequality that has resulted from the pandemic. The nine new billionaires are worth a combined US$19.3 billion ($24.94 billion), enough to fully vaccinate some 780 million people in low-income countries, campaigners said.

"These billionaires are the human face of the huge profits many pharmaceutical corporations are making from the monopoly they hold on these vaccines," Anne Marriott, Oxfam's health policy manager, said in a statement. "These vaccines were funded by public money and should be first and foremost a global public good, not a private profit opportunity," she added.

The report coincides with the G20 Global Health Summit taking place on Friday at which world leaders are expected to discuss waiving intellectual property rights on vaccines. 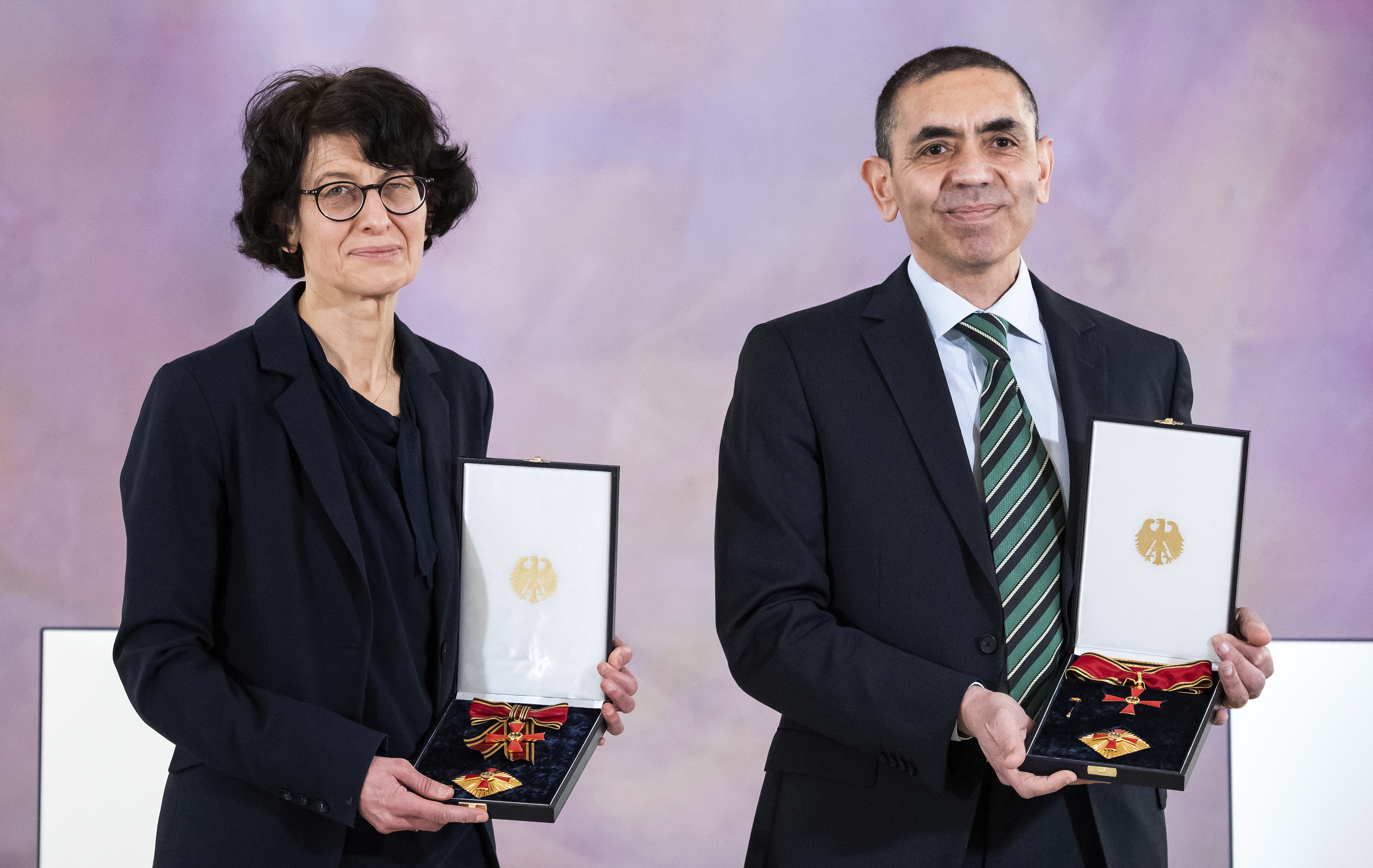 US President Joe Biden has backed the move, which supporters say will help expand the global supply and narrow the vaccination gap between rich and poor countries. Opponents, such as Germany, have argued that protecting intellectual property is vital to innovation and say that removing patents won't meaningfully increase supply due to limited production capacity and insufficient vaccine components.

According to the World Health Organisation, 87 per cent of vaccine doses have gone to high- or upper middle-income countries, while low income countries have received just 0.2 per cent. In a paper published Friday, IMF chief economist Gita Gopinath said that vaccinating 60 per cent of the global population by mid-2022 would cost just US$50 billion ($64.62 billion).

Albert Bourla, the CEO of Pfizer, said during the health summit on Friday that the company will provide 2 billion doses of its vaccine to low- and middle-income countries over the next 18 months. Pfizer expects its sales of the vaccine to total about US$26 billion ($33.6 billion) by the end of this year, with a profit margin approaching 30 per cent. 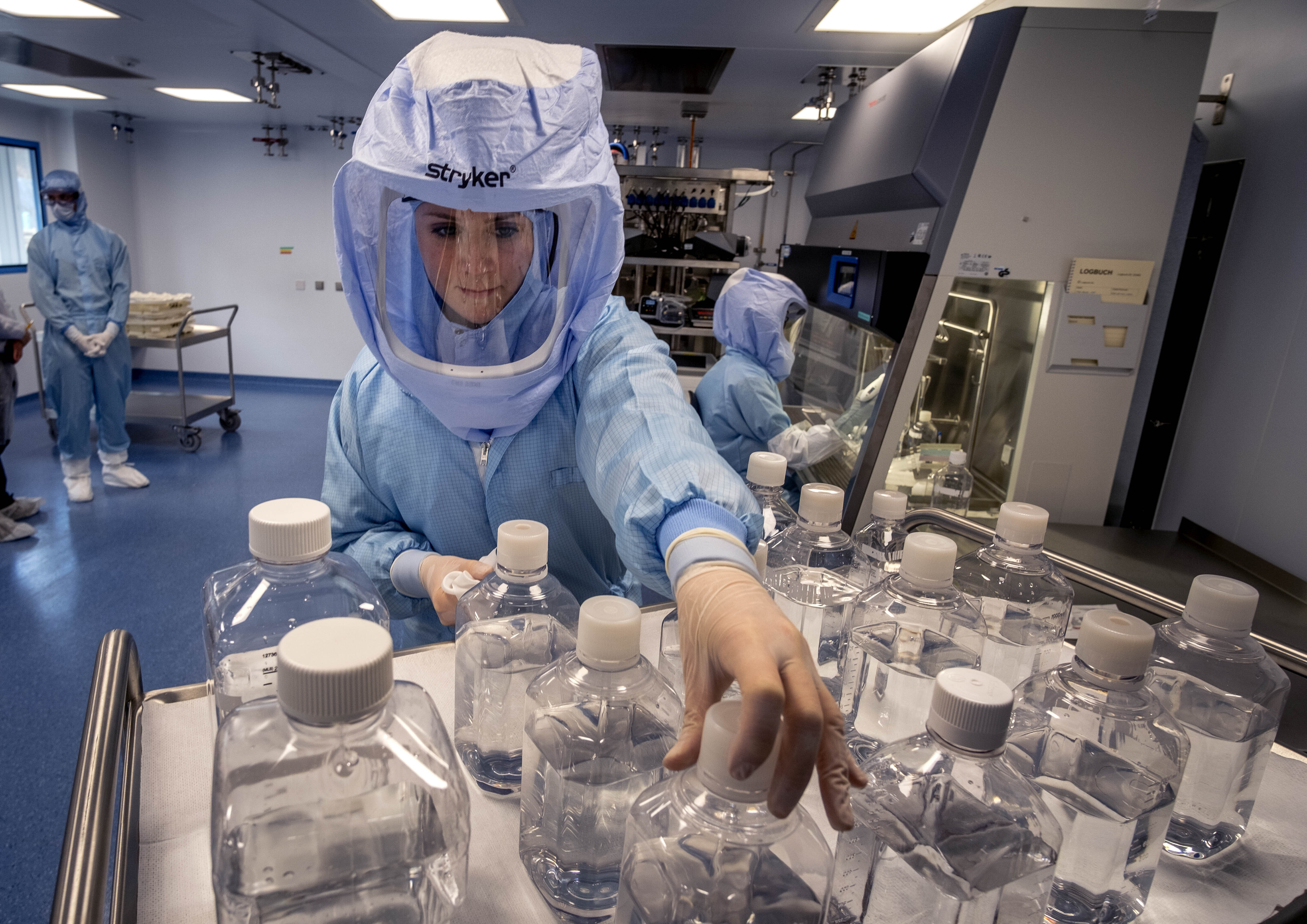 Bourla has defended the decision to profit from the vaccine, saying his company assumed all the risk to develop it and invested as much as US$2 billion ($2.58 billion) in research and development.

BioNTech, which received €325 million ($511.69 million) from the German government for the development of the vaccine, said it is committed to supplying low-income countries with its vaccine at cost. "We all know that no one will be safe until everyone is safe," the company added.

In a statement shared with CNN Business, it said that complex manufacturing processes and the length of time it takes to build new factories are among the major obstacles to increasing the global supply of vaccines. "Patents are not the limiting factor," it said.

BioNTech made a net profit of €1.1 billion ($1.73 billion) in the first three months of the year, largely thanks to its share of sales from the COVID-19 vaccine, compared with a loss of €53.4 million ($84.07 million) for the same period last year.

Moderna's COVID-19 vaccine sales hit US$1.7 billion ($2.2 billion) in the first three months of this year and it had its first profitable quarter ever, the company reported earlier this month. Goldman Sachs expects Moderna to make US$13.2 billion ($17.06 billion) in COVID-19 vaccine revenue in 2021. The company has received billions of dollars in funding from the US government for development of its vaccine. 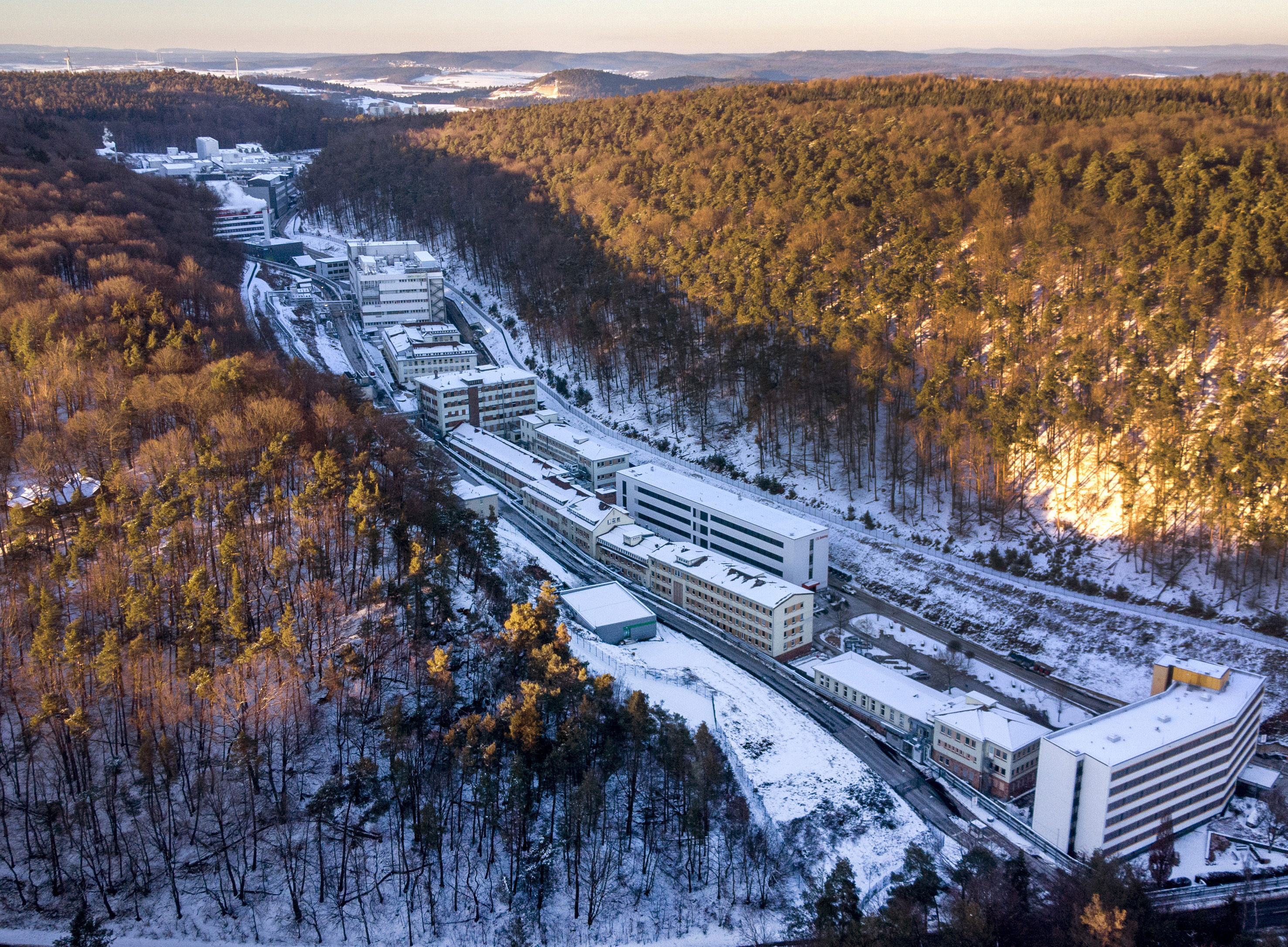 CanSino Biologics and Moderna did not respond to a request for comment. In a statement last month, Bancel said that Moderna is willing to license its intellectual property to other companies "for the post-pandemic period."

AstraZeneca, which produced a vaccine with researchers at Oxford University, has agreed to provide doses at cost until at least July 2021, and in perpetuity to low and middle-income countries. Johnson & Johnson has also said it will provide its vaccine on a not-for-profit basis, as long as the world continues suffering from the pandemic.