Singapore could be in pole position to be named as the next country Australia opens a travel bubble with, the prime minister has hinted.

Singapore's hold on pole position to be the next country Australia opens a travel bubble with could now be in doubt, the prime minister has hinted.

Scott Morrison said border discussions with his Singaporean counterparts are ongoing but he warned any two-way bubble remained "some way off", especially after a recent uptick in cases in the Asian nation.

Singapore's government has just imposed a new four-week lockdown after a string of new COVID-19 cases in the community. 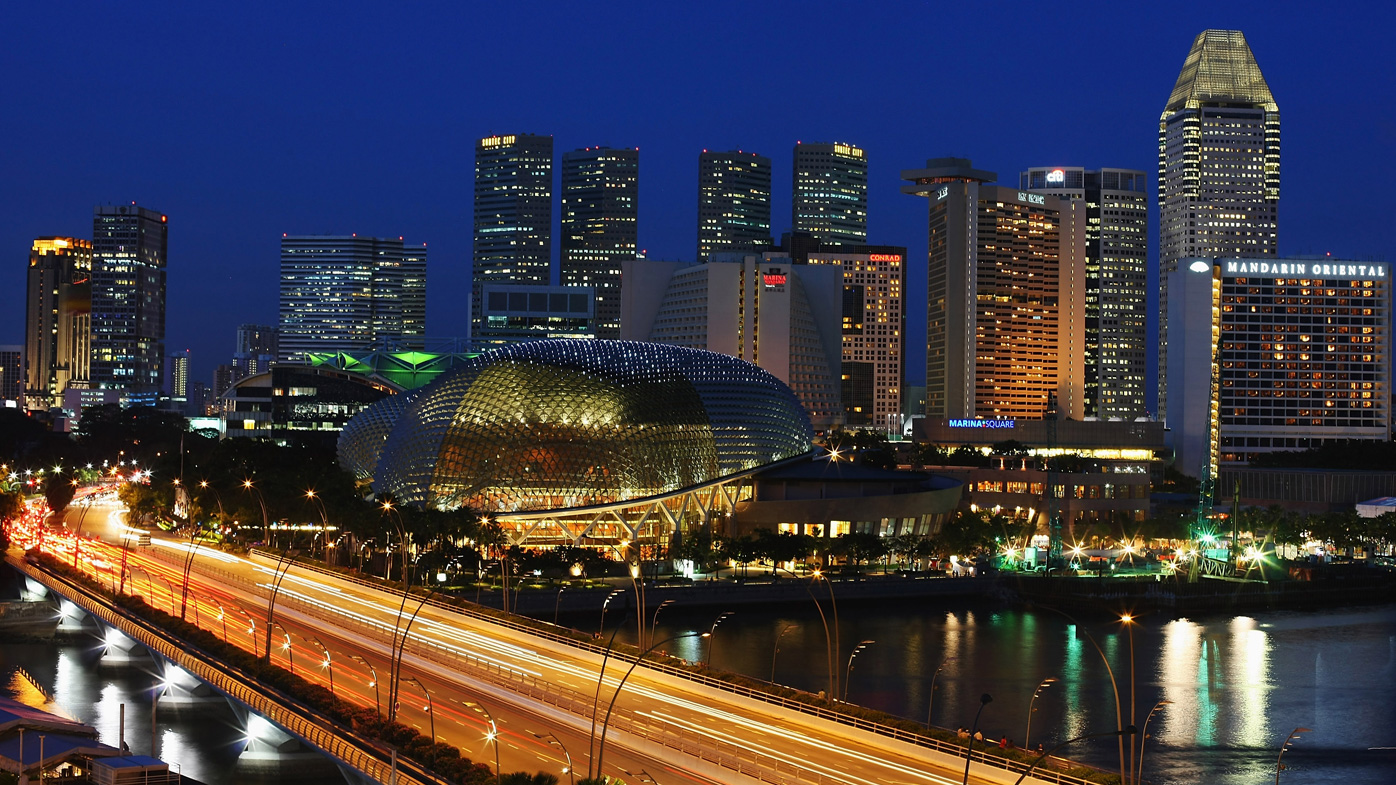 Last week Singapore reported 71 new cases, up from 48 the week before.

Some of the cases are so far unlinked, prompting concern of a new wave.

"I'm looking forward to further discussions with the Singapore government about them being the next potential country," Mr Morrison said.

Fiji, a long-popular destination for Australian families, is eager to forge a travel bubble with Australia.

However, like Singapore, the Pacific nation has been fighting a recent rise in coronavirus cases.

Taiwan is frequently mentioned by Australian government officials alongside Singapore and Fiji as potential bubble partners.

Australia's former deputy chief medical officer has predicted a "slow, methodical and safe opening" of its international borders in the first half of 2022.

Speaking on Today, Dr Nick Coatsworth denied he was in conflict with Mr Morrison over a timeline for opening borders for international travel.

"When you put your head up over the trench this is what happens," Dr Coatsworth said, describing the reaction to his recent comments about smashing the "false idol" of COVID-19 eradication in Australia. 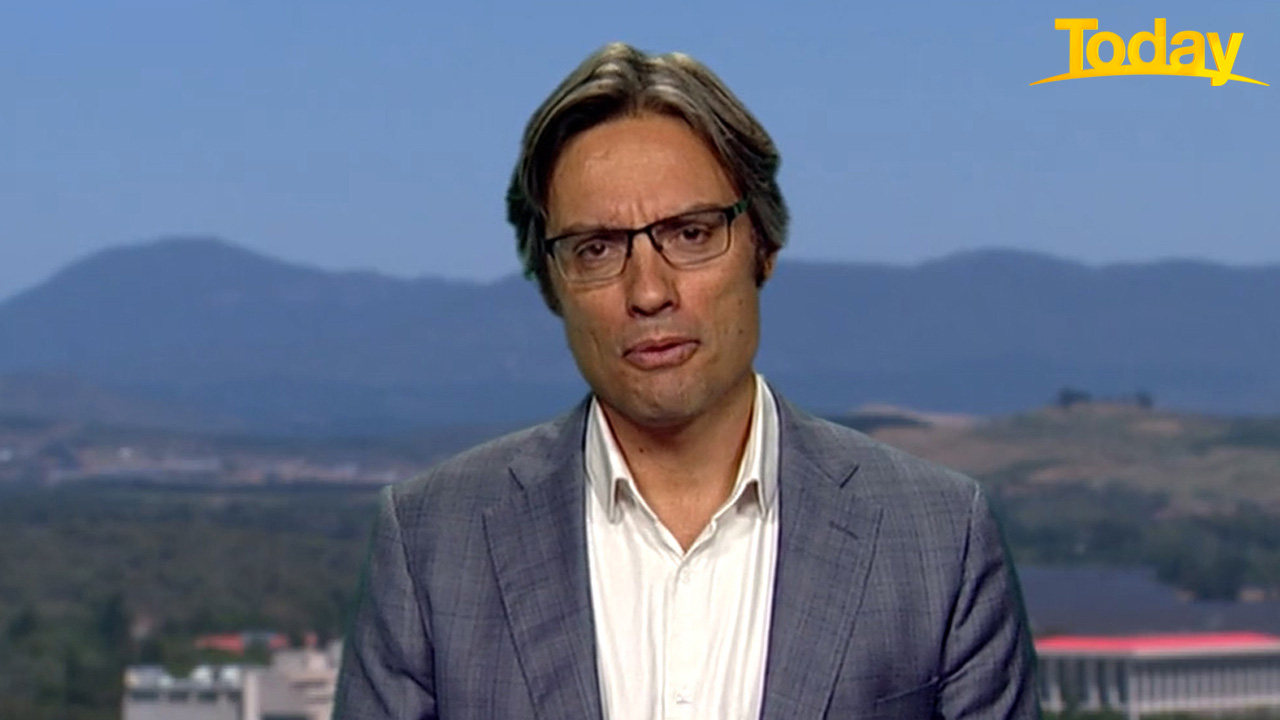 Dr Coatsworth said he was in "100 per cent agreement" with Mr Morrison.

But he said it was important to now start a conversation about how Australians will travel abroad in 2022.

"What do we do when the majority of Australians are vaccinated and immune, safe from hospitalisation, safe from death from COVID-19 but there's still critical events going on that people want to attend around the world?" he said.

"Do we still put them in hotel quarantine in 2022 at their expense?"

In a recent speech at the Royal Australasian College of Surgeons' annual scientific meeting which made headlines over the weekend, Dr Coatsworth said Australia needed to ready itself for borders to open and the return of the virus into the community.

"The best way to make people feel more comfortable about COVID-19 is get vaccinated," he said. 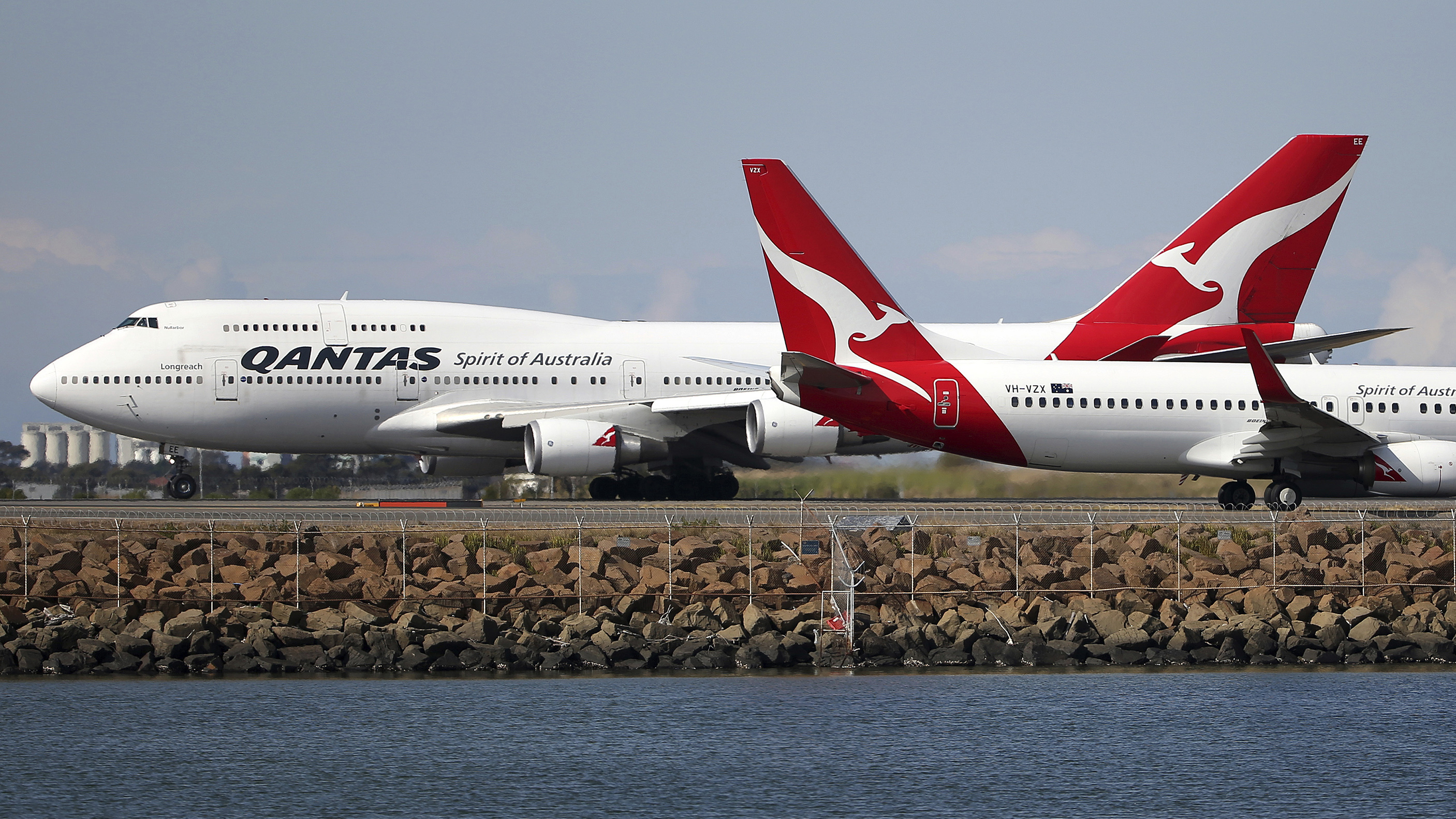 Dr Coatsworth said a poll showing three-quarters of Australians wanted borders to remain shut because of coronavirus was "completely reasonable".

"This is a conversation we need to get the community involved in," he said.

"There will be COVID-19 circulating within the community in the future."

Australia has vaccinated three million people but the government has been criticised over the slow rollout.