An investigation is underway after a man quarantined in a WA hotel was allegedly denied medical help for COVID-19.

An investigation is underway after a man quarantined in a WA hotel was allegedly denied medical help for COVID-19.

Sydney couple Ken and Kathleen Watson were flown into Perth on March 30 after disembarking the Costa Luminosa cruise ship in Italy after passengers tested positive for the virus.

The Watsons were sent to Crown promenade to complete a mandatory 14-day quarantine period. 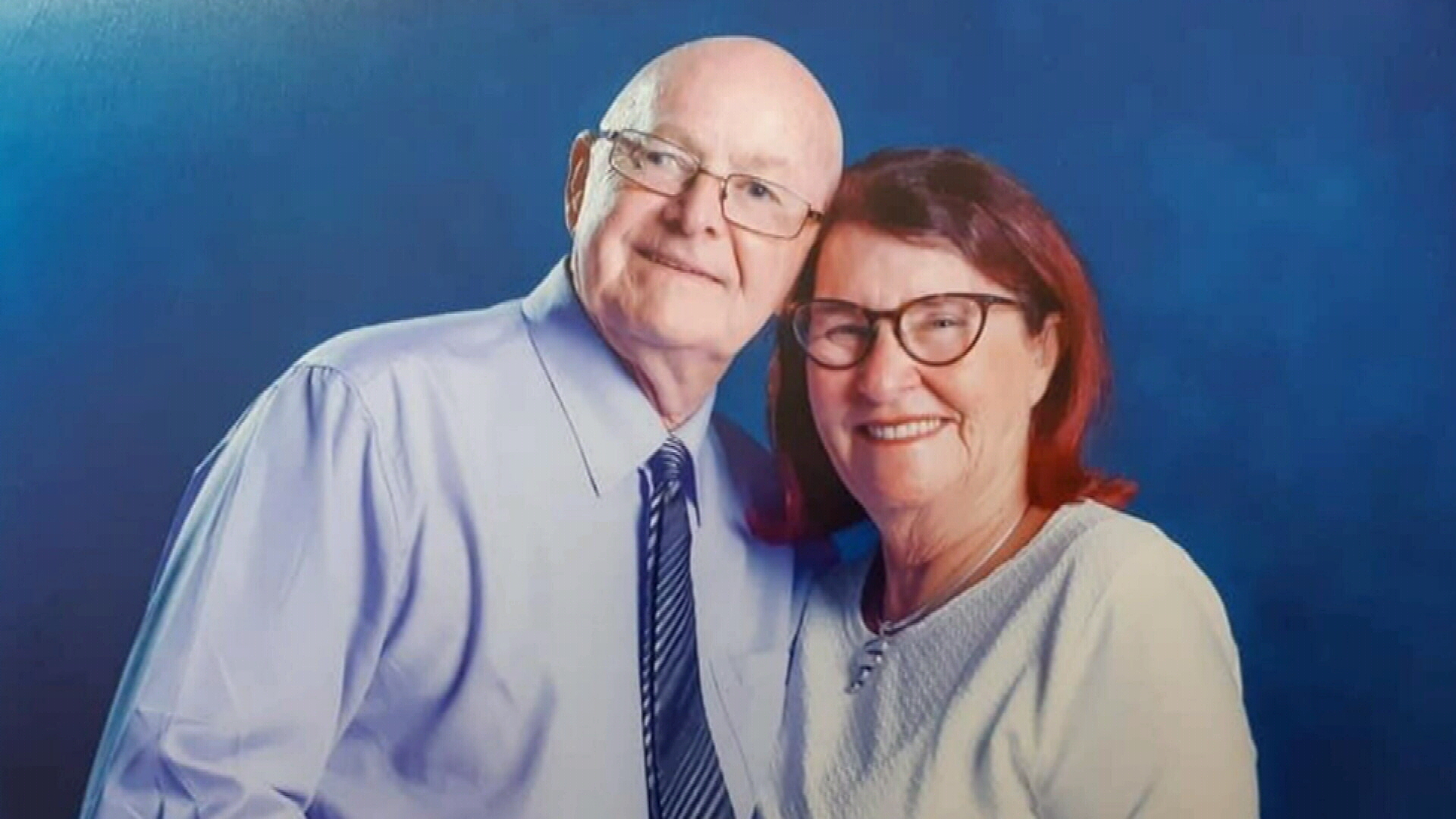 When Mr Watson, who is a diabetic began to feel unwell, an ambulance was called.

The 71-year-old was going in and out of consciousness and struggling to breathe.

Nine News can confirm when the ambulance arrived at the hotel, they were turned away by a contracted doctor overseeing the hotel quarantine, who allegedly decided the Sydney man's medical condition didn't constitute an emergency.

"I knew I didn't have the strength to fight and it was really getting me down because I wanted help for him," Ms Watson told 9News.

"It wasn't humane at all and the effort I had to go through just to get him help – that's a human right as Australian people to access medical help when they need it."

Ms Watson and her daughter Belle are angry it took 12 hours of pleading and calling for help to get her husband out of the hotel and into hospital. The doctor overseeing the hotel quarantine has since been stood down and an investigation by WA Health is underway.

"That sounds on the face of it like an awful situation and clearly, I'd want to see it reviewed as soon as possible to make sure it doesn't happen again," WA Premier Mark McGowan said.

The last conversation Ms Watson had with her husband was just before he was placed in an induced coma.

"Kenny called me in and held my hand and said I'll have to tell you something Kath," Ms Watson said.

"The doctor's say they are going to have to put me into a sleep and I may not wake up." 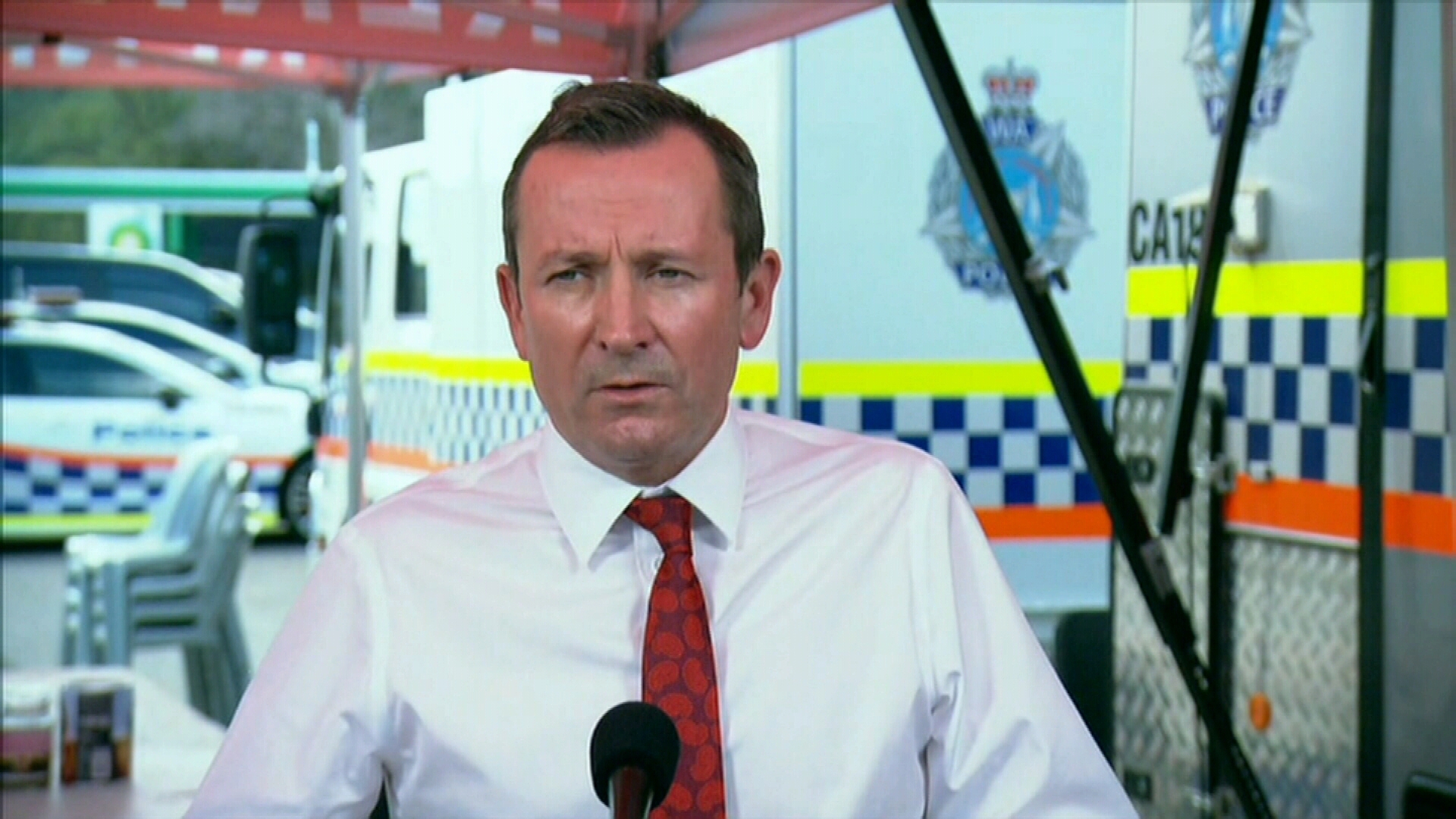 In a separate incident in WA, a Bibra Lake grandmother died from the virus in hospital this week.

Maureen Preedy's husband was denied saying goodbye to her because he also had COVID-19 and it was deemed too risky to allow someone with the virus into the Intensive Care Unit.

"A longstanding relationship in which a woman is dying in hospital and her husband can't go and see her, it's inconceivable really," Premier McGowan said.

Overnight WA had 11 new cases. Seven of those people had been on cruise ships. The state's total now at 481.