Dan Rather amongst those to pay tribute to CBS journalist Maria Mercader, who has died from coronavirus.

A veteran US journalist and talent executive has died from COVID-19 in New York, aged 54.

Maria Mercader worked at CBS for three decades, getting her start in the network's page program, CBS said in a release.

She most recently worked as a director of talent strategy.

She had been on medical leave for an unrelated matter since late February, the network said.

"To her colleagues and family, she was an inspiration and a symbol of hope each time she returned to work after the latest medical setback threatened to end her life."

As a producer on CBS News' foreign and national desks, Mercader helped produce coverage of "some of the biggest breaking news," including the death of Princess Diana and the 9/11 attacks, the release said. 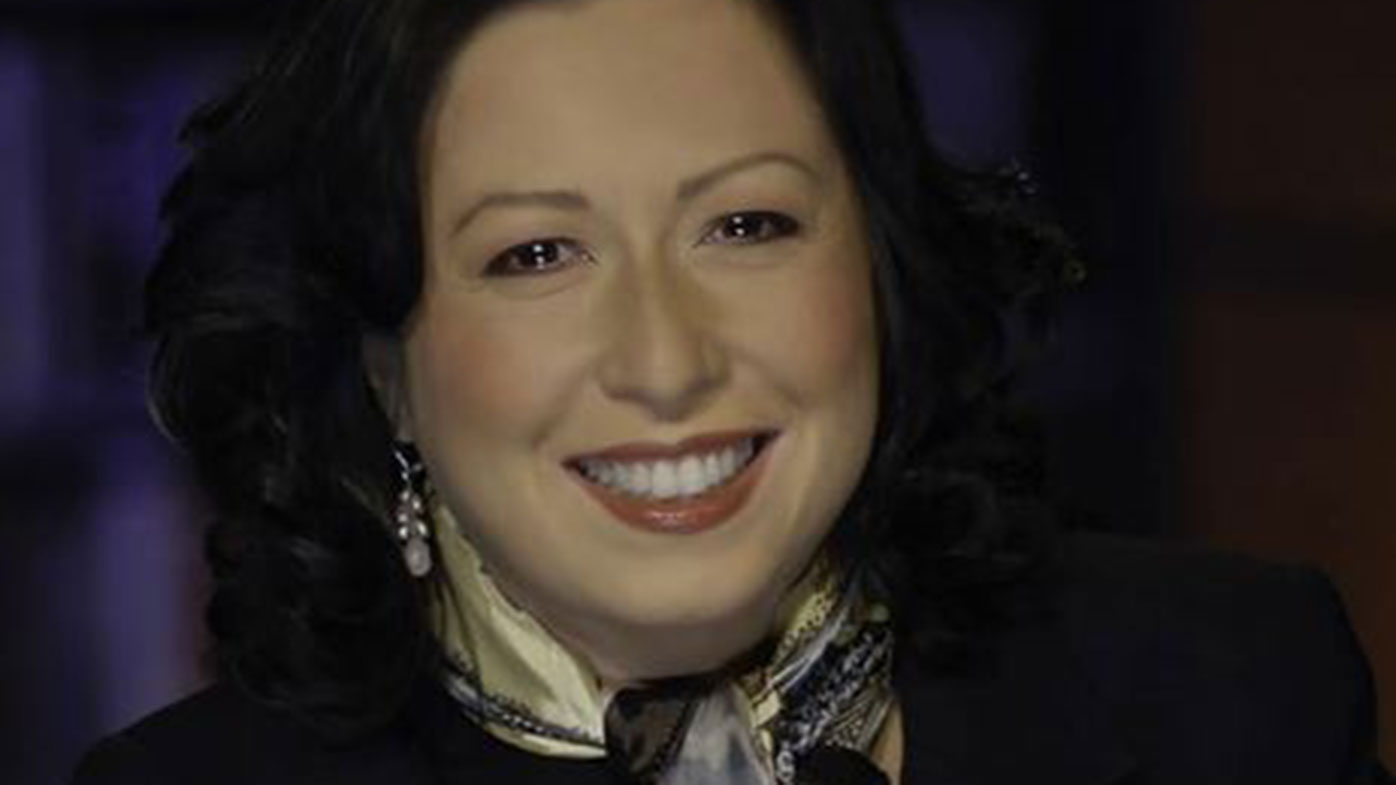 "A paragon of grit and grace, she embodied the best of the CBS News mission. Millions of Americans learned of the world through her efforts. Now our world is less with her loss. RIP."

In 2004, Mercader won an Emmy for business and financial reporting for her work producing a CBS Sunday Morning report on computer spam.

As a talent executive, Mercader "helped spearhead" the networks efforts to diversify its workforce, CBS said.

"Maria was a friend to all," Laurie Orlando, senior vice president for talent at CBS News, said.

READ:  MasterChef Australia: What Happens To The Leftover Food

"It's nearly impossible to be someone EVERYONE loves, but Maria was.

"She always had a warm hug, a word of advice or support and a big smile for everyone in her life.

"She was a bright light and will be sorely missed."