Celeste Barber, who raised $51 million during the bushfire crisis, said she had hoped the “unprecedented amount” could have been distributed to other states and charities.

Celeste Barber, who raised $51 million during the bushfire crisis, said she had hoped the "unprecedented amount" could have been distributed to other states and charities.

The comedian's comments come as the NSW Supreme Court ruled yesterday that funds from the NSW RFS donation could not be funnelled elsewhere and will be left in the hands of the volunteer fire service. 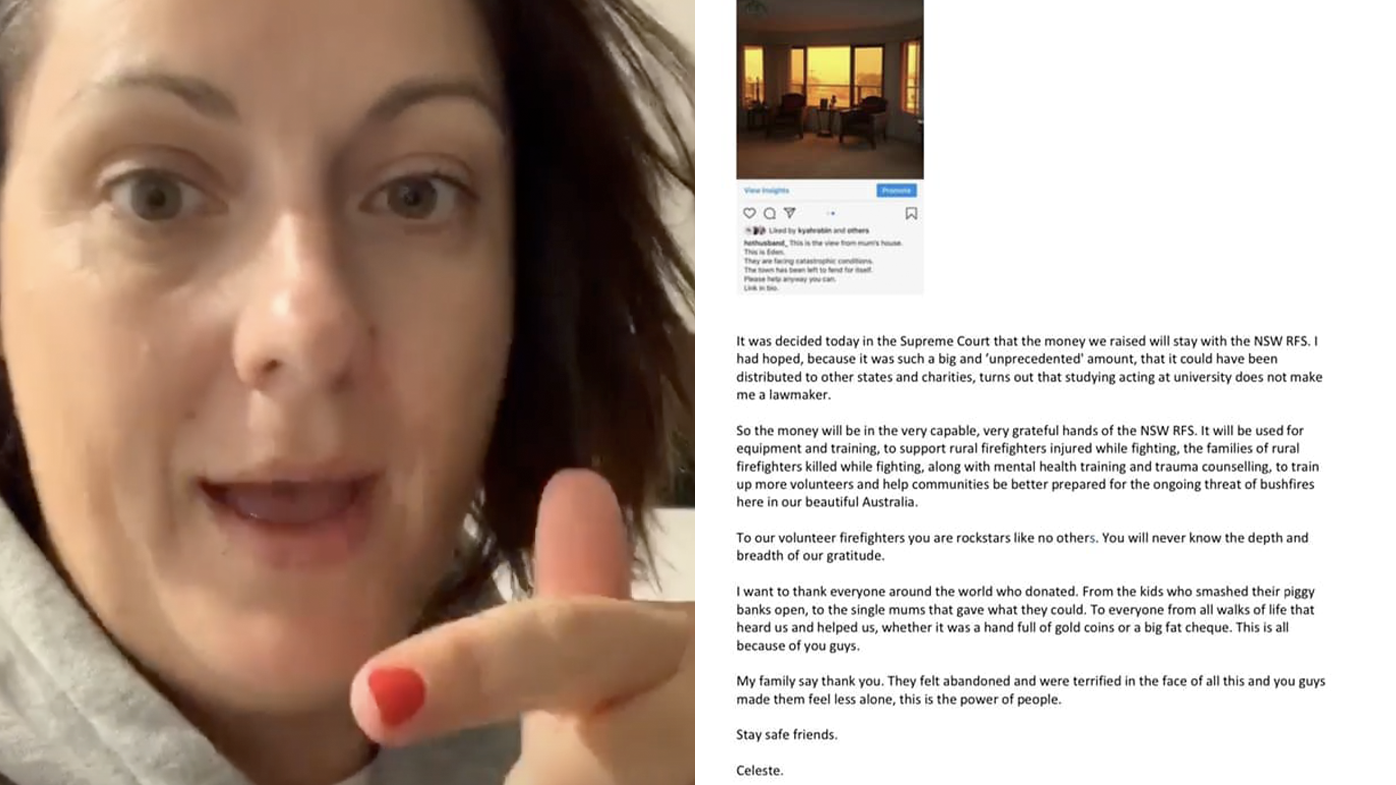 Taking to her Instagram, the comedian shared a video saying that the NSW RFS are already doing "pretty incredible things with it".

"They're going to be doing trauma counselling, money is going to families who lost firefighters, yes it's going to injured firefighters as well," she said.

"It isn't going everywhere we kind of wanted it too, but where it is going is making such a difference."

"You will never know the depth and breadth of our gratitude," she wrote.

Justice Michael Slattery said the cash could be used to set up a fund to support injured volunteers and the families of those killed.

The RFS was nominated as Ms Barber's charity at the height of the bushfire crisis in December and January which destroyed thousands of homes and properties and left 33 people dead across the country.

But she made further public statements about her plans as donations soared well beyond the $30,000 target.

"I'm gonna make sure that Victoria gets some, that South Australia gets some, also families of people who have died in these fires, the wildlife," Ms Barber posted to Instagram in January.

READ:  Jordan to lift ‘most’ coronavirus restrictions, mosques and restaurants to reopen

"I want you to know that, otherwise why raise this money if it's not going to go to the people who absolutely need it."

Justice Slattery today described Ms Barber as a "public spirited" NSW citizen and he agreed the fundraising drive was a "spectacular success".

But he said the terms of the trust did not allow the money to be divided up.

"The various public and perhaps private statements made by Ms Barber or any of the donors do not bind the trustees' application of the funds," he said.

As well as helping those injured and the families of those killed, the RFS was also told it can spend the money on physical training, mental health training and trauma counselling.

The costs of the court case will also come out of the fund. 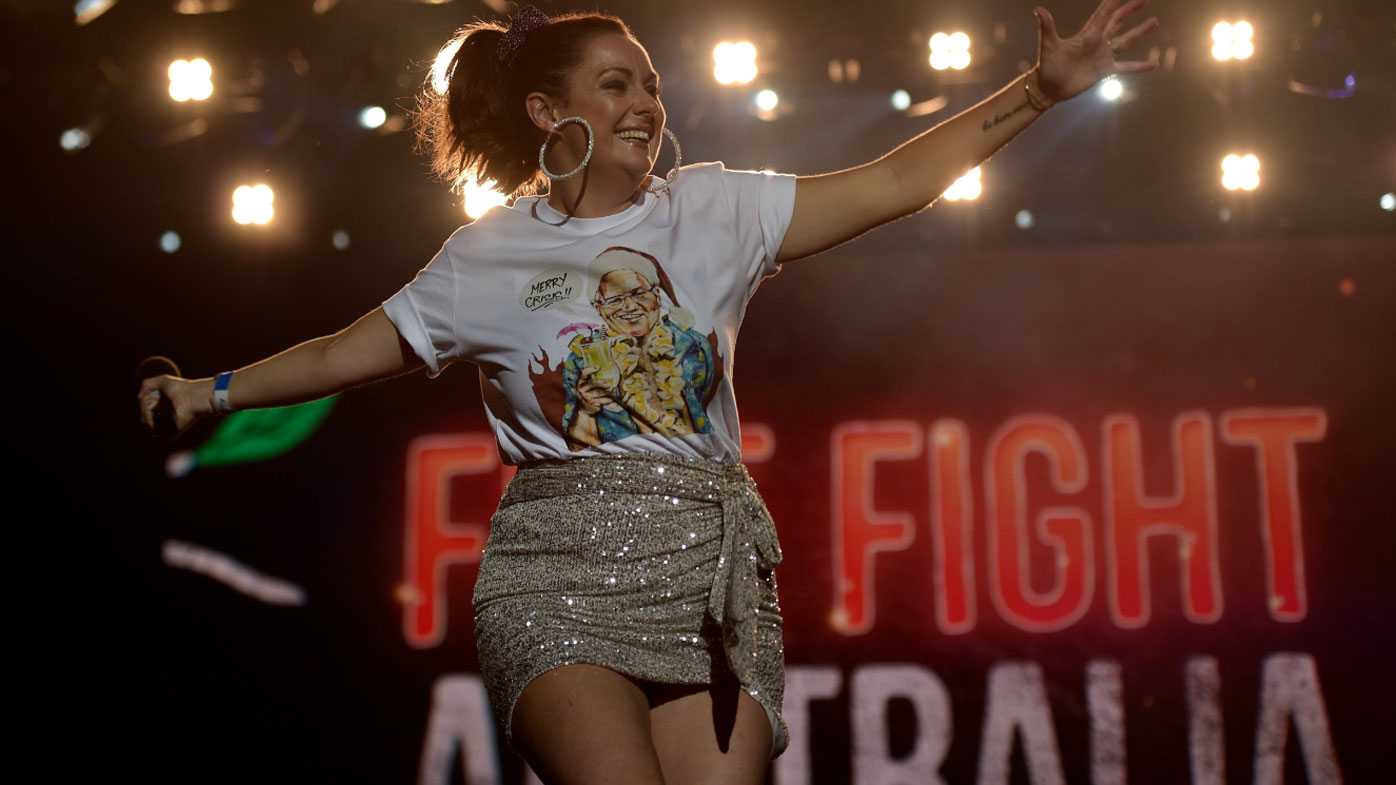