A court has rejected a man’s eleventh-hour bid to keep a pregnant woman on life support following a horror crash in southern New South Wales.

A court has rejected a man's eleventh-hour bid to keep a pregnant woman on life support following a horror crash in southern New South Wales.

Khayla Ann Reno, 29, suffered serious head injuries when her car collided with a truck on the Snowy Mountains Highway in Tumut on May 15.

Ms Reno's passengers – her daughters aged Eryka,10 and Violet, 4 were flown to Westmead Children's Hospital in Sydney, and the woman was taken to the Canberra Hospital, where she was placed in the intensive care unit. 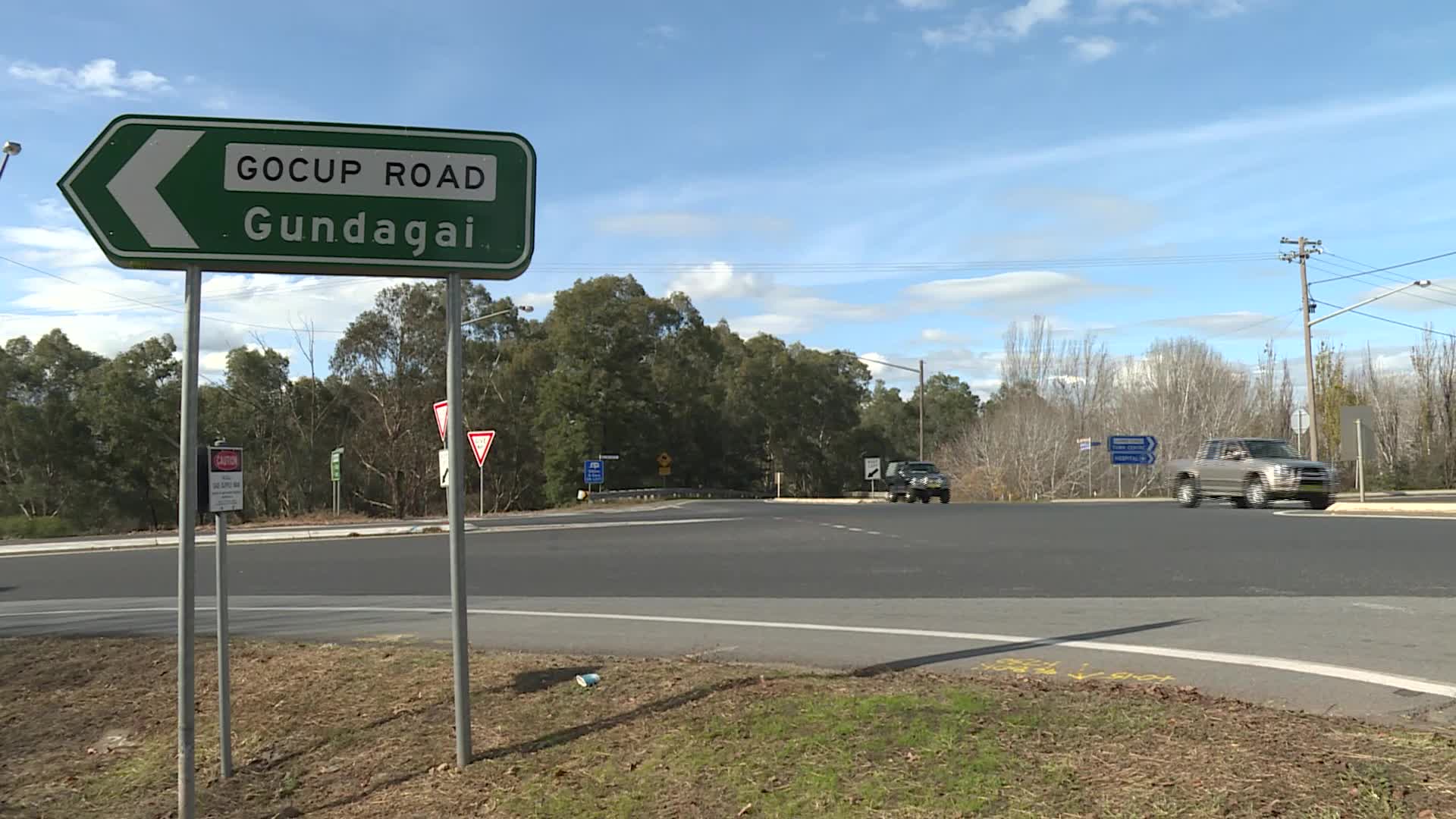 The 10-year-old died of her injuries.

Doctors at the Canberra Hospital declared Ms Reno "life extinct" on May 20. She was 19 weeks' pregnant at the time of the crash.

A foetus is considered viable from 23 weeks. The father of Ms Reno's unborn child, Jamie Damian Millard, was told "to say his last goodbyes" as her life support would be switched off and no attempt would be made to save the foetus.

But Ms Reno had given power of attorney to Mr Millard a week before the crash, and an ACT court granted him an injunction to keep Ms Reno on life support while he sought a doctor's opinion on whether the foetus could survive.

The hospital refused Mr Millard further visits as he had already been "provided an opportunity to visit and say goodbye".

READ:  MAD MAX PREQUEL FURIOSA TO BE FILMED IN NSW

The hospital gave Mr Millard several deadlines for when Ms Reno's life support was to be turned off, with the final cut off at midday today. 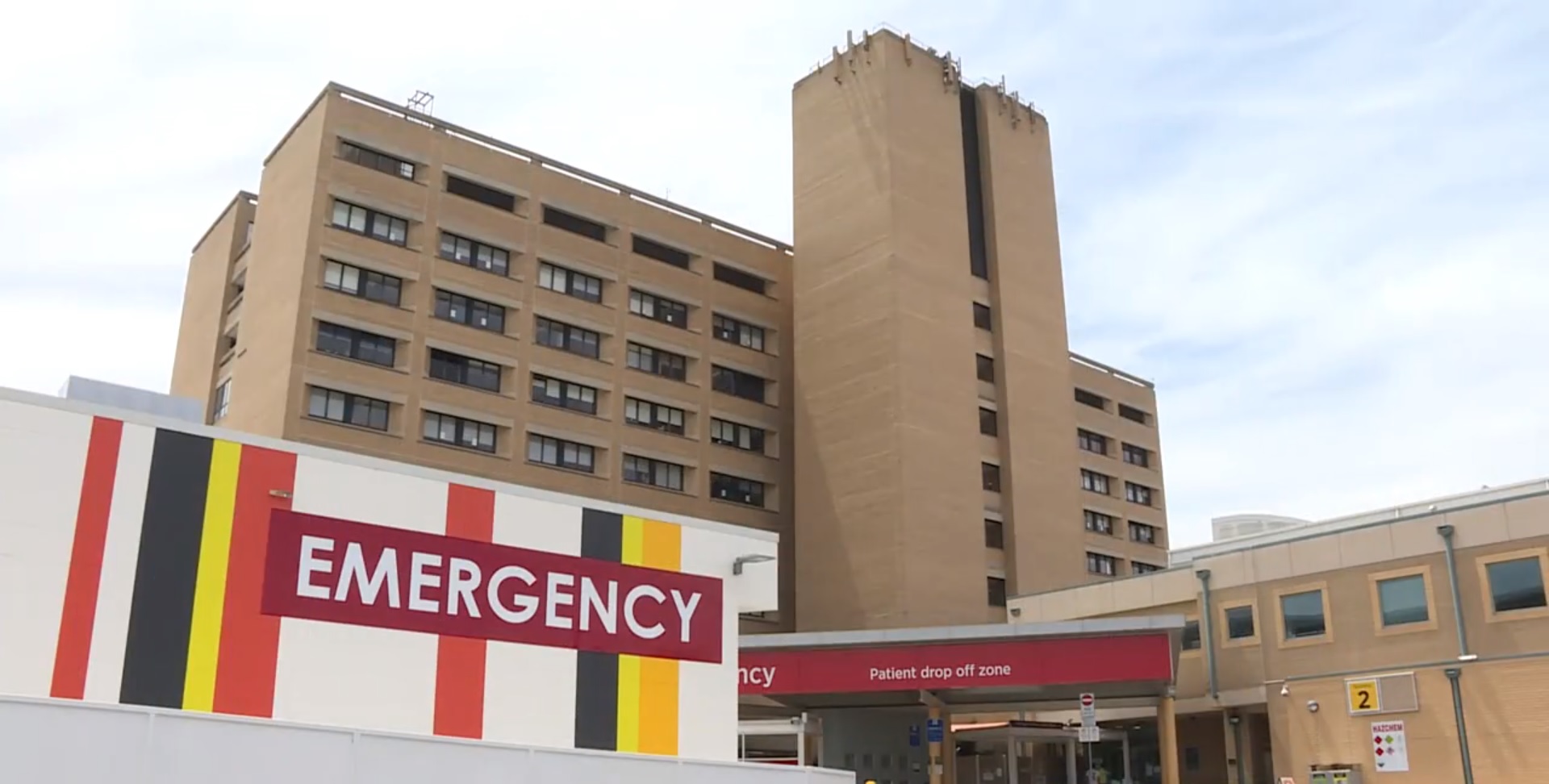 Further injunctions were refused, with the court ruling it didn't have jurisdiction to overturn the hospital's decision.

The hospital did allow Mr Millard a final visit before life support was switched off.

Outside court Mr Millard said he was devastated.

"We'd both been looking forward to having this baby," Mr Millard said.

"I go now to my final hour visit, feeling like a condemned man going to execution. "I just don't know how they could do this to an unborn child."

"He felt alienated from the decision-making process as the hospital chose to communicate primarily with other members of Ms Reno's family," Chief Justice Murrell said.

"With the benefit of hindsight, it can be seen that the hospital's attitude to [Mr Millard] and associated communication deficiencies fuelled this unfortunate litigation."

The court ruled there was no suggestion of bad faith or intent to deceive by anyone involved.

In a statement, Ms Reno's family said they are struggling to cope.

"The family would have done anything to save Khayla, Eryka and Khayla's unborn baby, however this was just not medically possible," the family wrote.

"Every decision we have had to make has been based on what we believe were Khayla's wishes."

"This tragedy has highlighted to us the importance of making your family aware of your wishes around organ donation."