A pregnant couple who were stranded in Mexico have finally been reunited with their children after almost two months away.

A pregnant couple who were stranded in Mexico have finally been reunited with their children after almost two months away.

Jay Morrow and his fiancée Bec Paton travelled to Cancun in early August in a last bid to treat the soon to be father-of-three's aggressive liver cancer.

But the Melbourne couple faced the exorbitant cost of $40,000 airfares to return home, issuing a desperate plea to authorities for assistance. 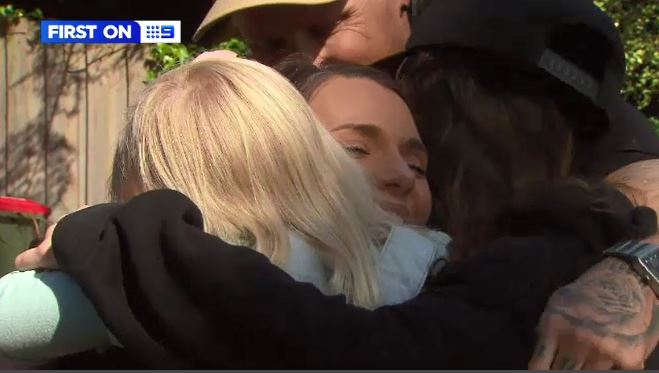 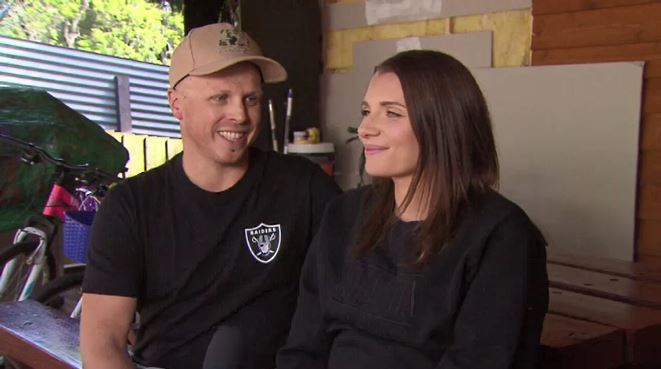 "It's just one big scary nightmare that's happened, that's what it feels like," Ms Paton, who is 33 weeks pregnant, told 9News today.

Fortunately, a prominent Melbourne benefactor saved the day, flying the couple first class back to Australia and then on a private jet to Melbourne.

The family were today back together, the couple reunited with their girls Taylah and Madi following two weeks quarantine at home.

"It's just the best feeling there's no other feeling in the world ," Ms Paton said. 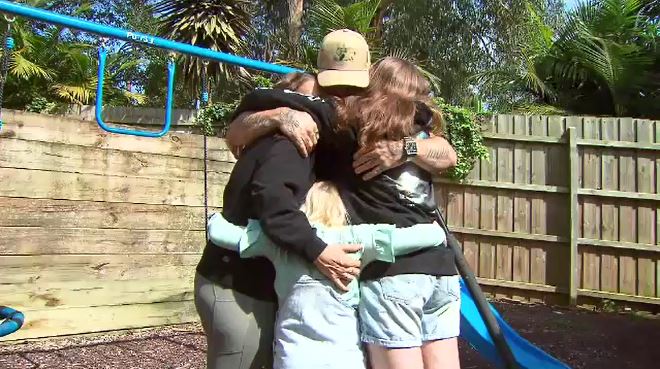 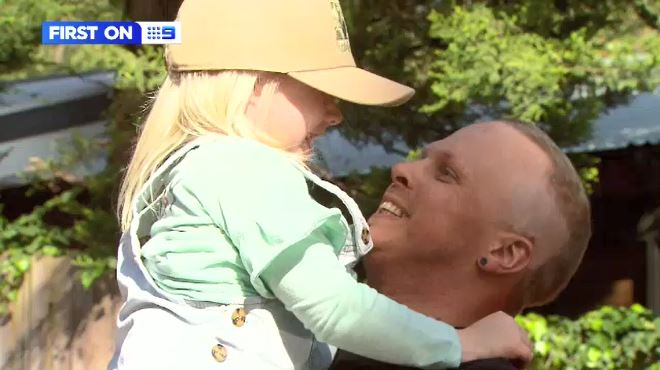 Friends and family raised more than $60,000 on a crowdfunding page for Mr Morrow's treatment at the Hope4Cancer centre in Cancun, in the hope the 34-year-old father could spend more time with his young family.

When the generous benefactor first heard on 9News the family was stuck overseas, they offered to pay for the pair's return flights home. 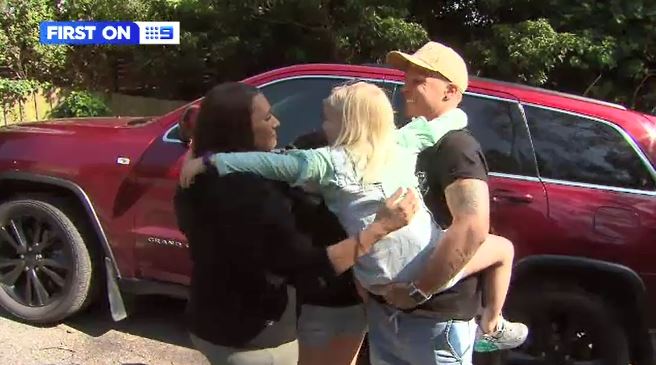 "It was really hard because I've never been that far away from them," youngest daughter Madi told 9News.

The incredible gesture was first shared with the couple on Triple M's Hot Breakfast with Eddie McGuire last month.

"That's amazing," Ms Paton said amid tears, after finding out the news.

"I can't thank her enough. We're so grateful for this. Our children are grateful. 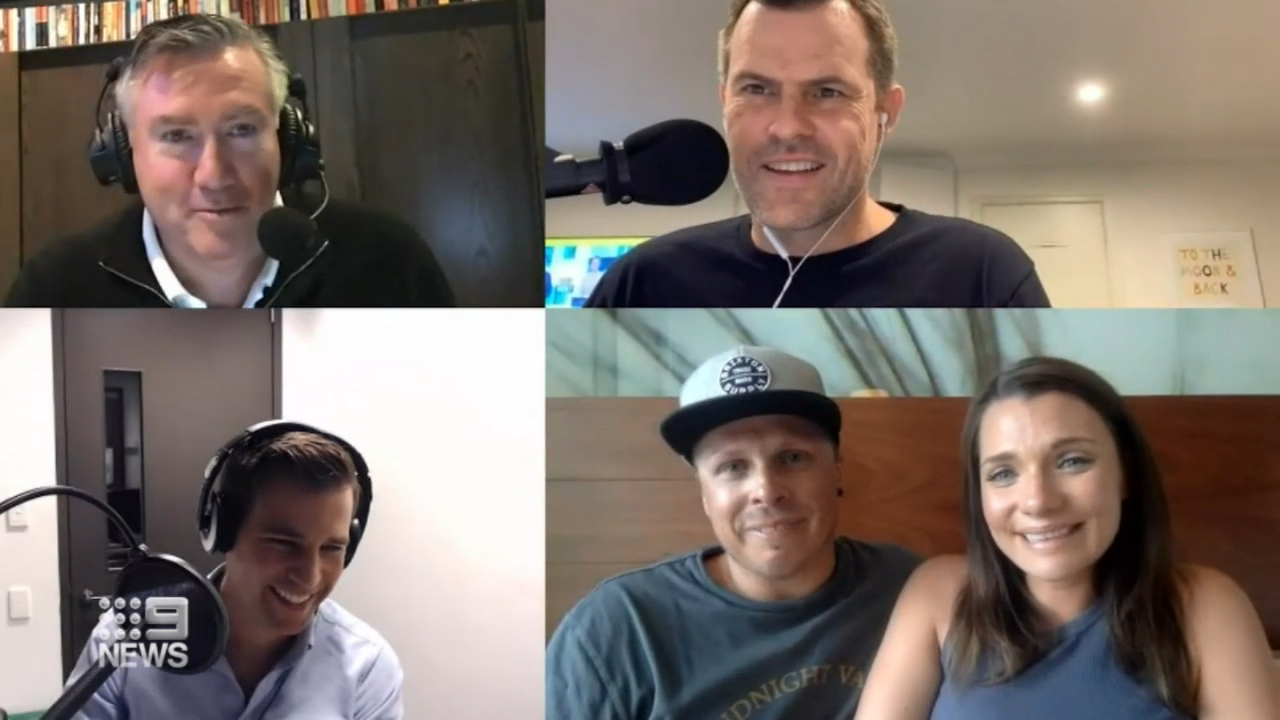 The couple are forever indebted to the mystery benefactor, who wants to remain anonymous.

"It's a once in lifetime journey I don't think we'll be able to experience that again ," Mr Morrow said.

"Maybe further down the track she'll call us back and we can catch up after the baby is born."