Three men are on the run following a frightening armed robbery at a service station in Sydney’s west.

Three men are on the run following a frightening armed robbery at a service station in Sydney's west.

The trio, wielding a rifle and a knife, wreaked havoc at the Budget petrol station in Blacktown at 9.45pm yesterday.

They yelled at people to get down on the ground before two of the offenders raced towards the counter. 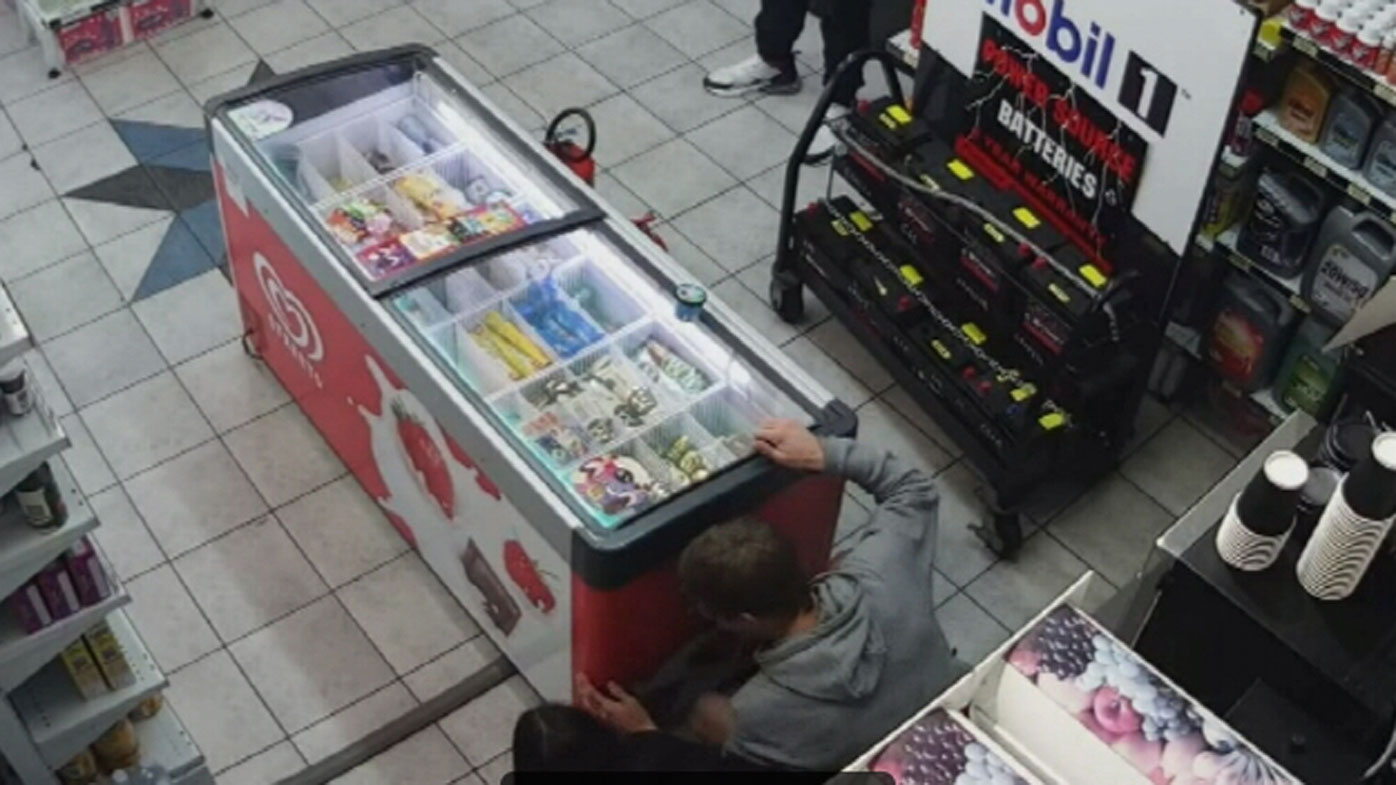 The group screamed at the attendant and threatened him with the knife as he tried to open the till.

A couple, who was there to buy ice-cream, became caught up in the drama, with one of the men who was brandishing a gun, forcing them into the corner of the shop.

The trio eventually fled with cigarettes and a small amount of cash. 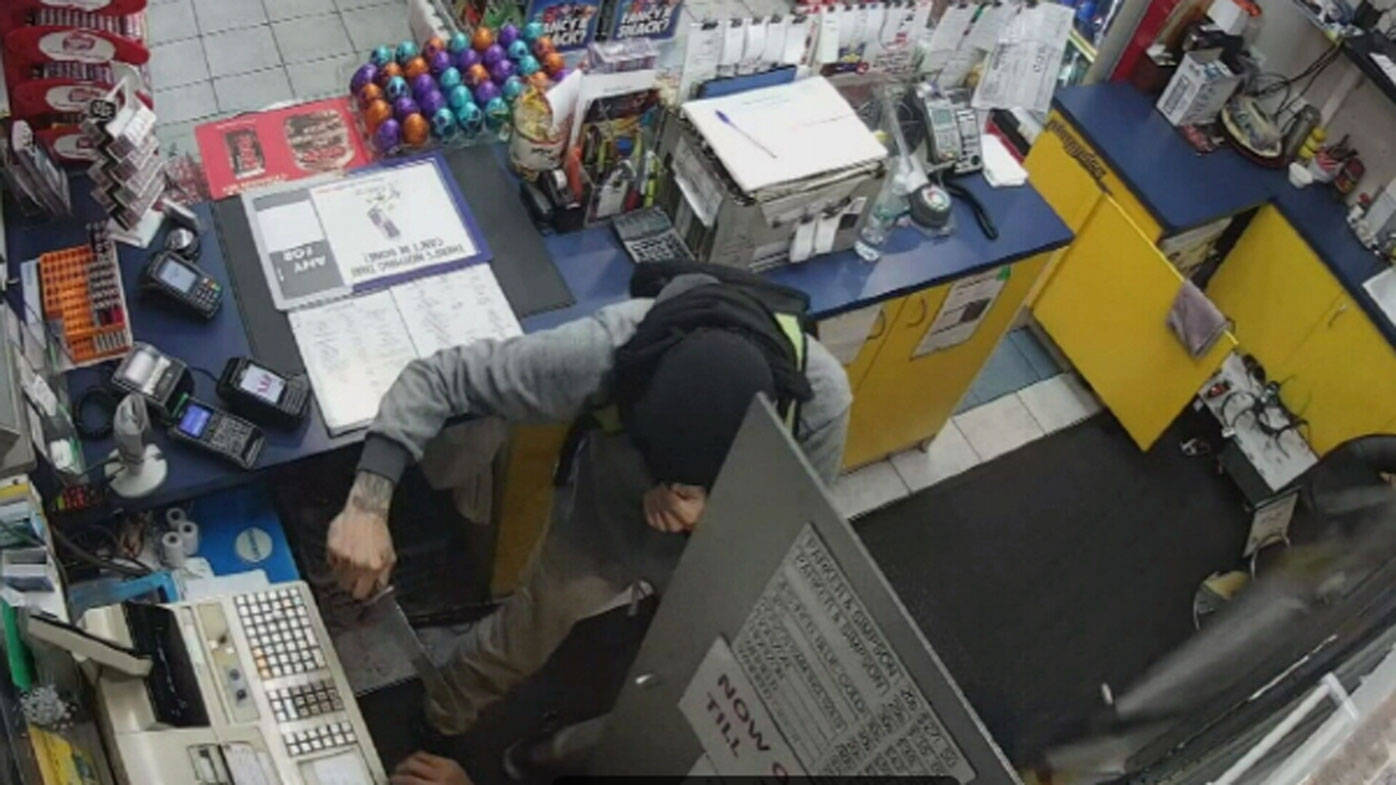 "It is just a shame for this to happen and people to get terrorised for a couple of packets of cigarettes and couple of hundred dollars," the petrol station's owner George Chiotellis said.

The men were last seen fleeing on foot down Kildare Road.

The 24-year-old service station worker was not injured , but was too traumatised to return to work today.

READ:  Why are London's teens getting themselves stuck in toddler swings?
Shares
Share This
Finance Advice 2021