A Western Australian council has refused to guarantee the safety provided by its million-dollar shark barrier, saying the structure is under review.

A Western Australian council says it cannot guarantee the safety provided by its million-dollar shark barrier, saying the structure is under review.

The Sorrento shark barrier is almost completely missing in places, leaving pieces of plastic floating aimlessly in the water and washing up on shore in Joondalup, north of Perth.

"What we don't want to see is a barrier which only provides the community with a false sense of security," Vasse MP Libby Mettam said. 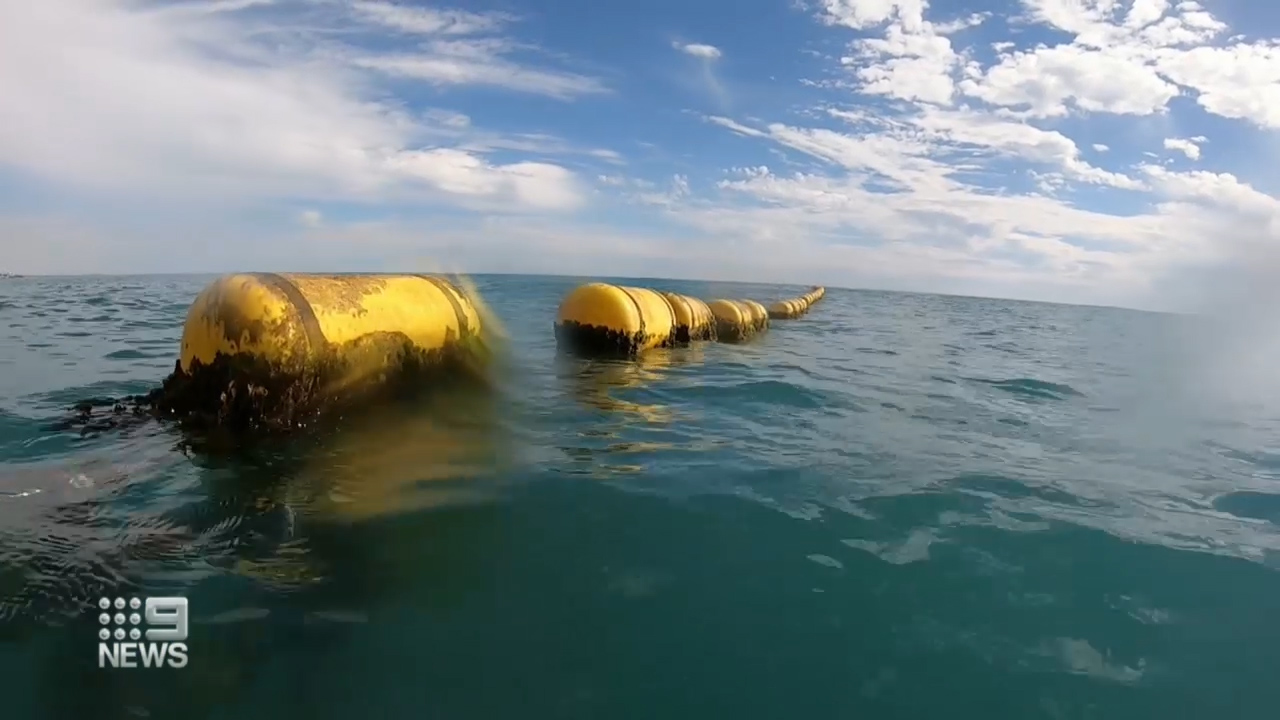 "I can't deny that the barrier has some fail points in it, and it does break through the winter storms, but we're onto it as soon as we can and the barrier is pretty much intact all the way around," he said. 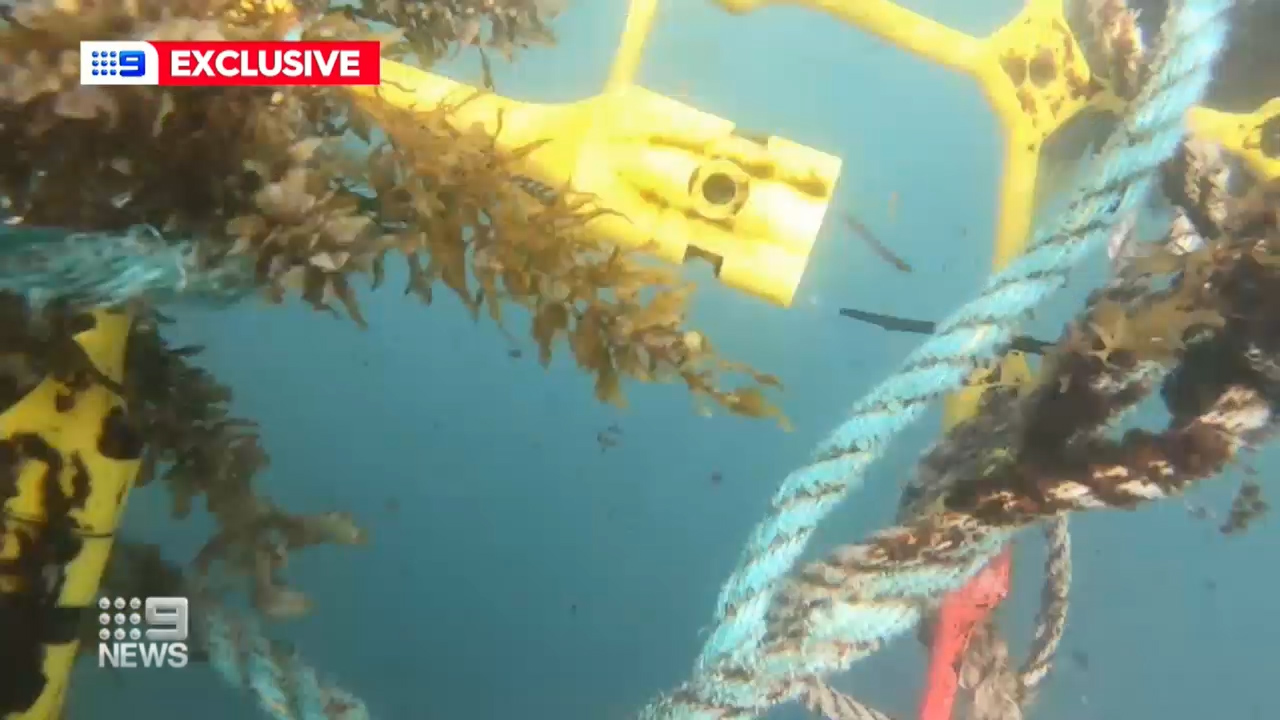 "The lifespan of the barrier, no-one knows, because it's a new design," he said.

"It's a learning curve, and we're still learning."

The barrier has already been battered by storms and breached by dolphins. 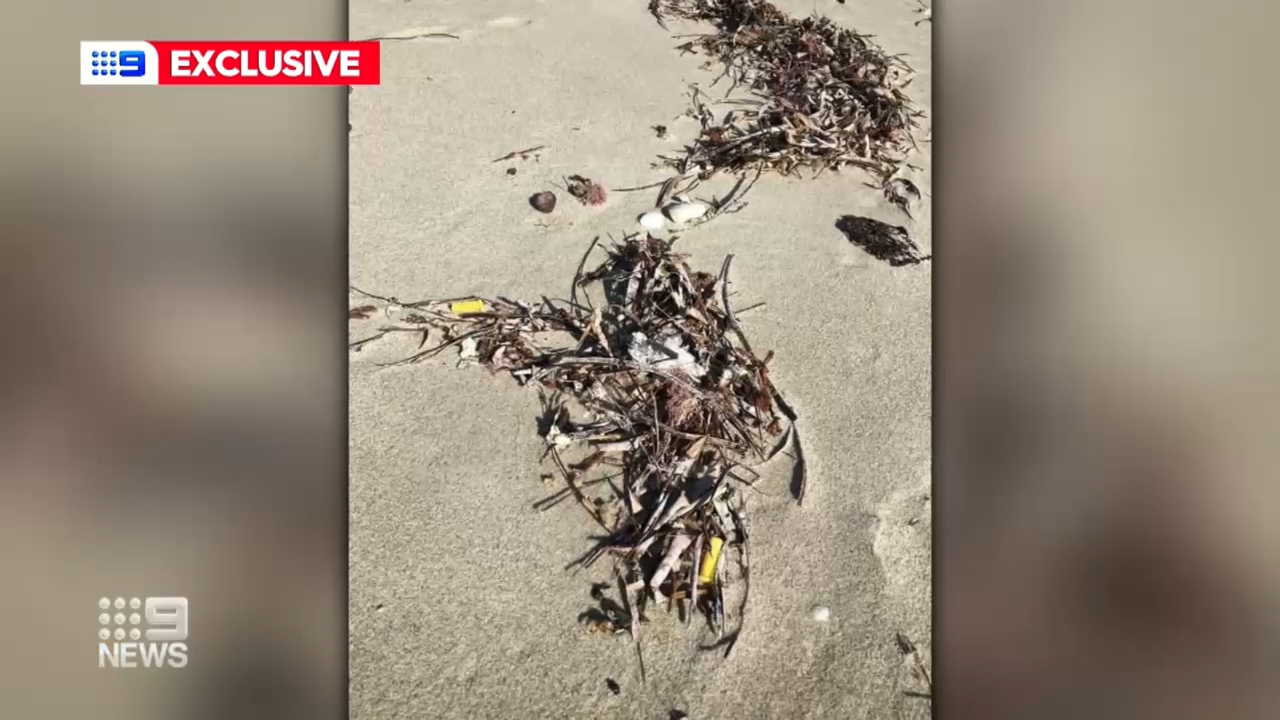 Joondalup council issued a statement saying the structure was under review and its integrity can't be guaranteed.

"I'm a swimmer all the time too and I'm well aware that there are sharks around, and I'm going to make sure that it's safe for the swimmers to go swimming," Mr Moss said.