The Australian government has released a revamped and tougher citizenship test for the first time in more than a decade.

The Australian government has released a revamped and tougher citizenship test for the first time in more than a decade.

Five new questions about mutual respect, equality and democracy would be included in the multiple choice test.

Getting any of the five new questions wrong would be an automatic fail. 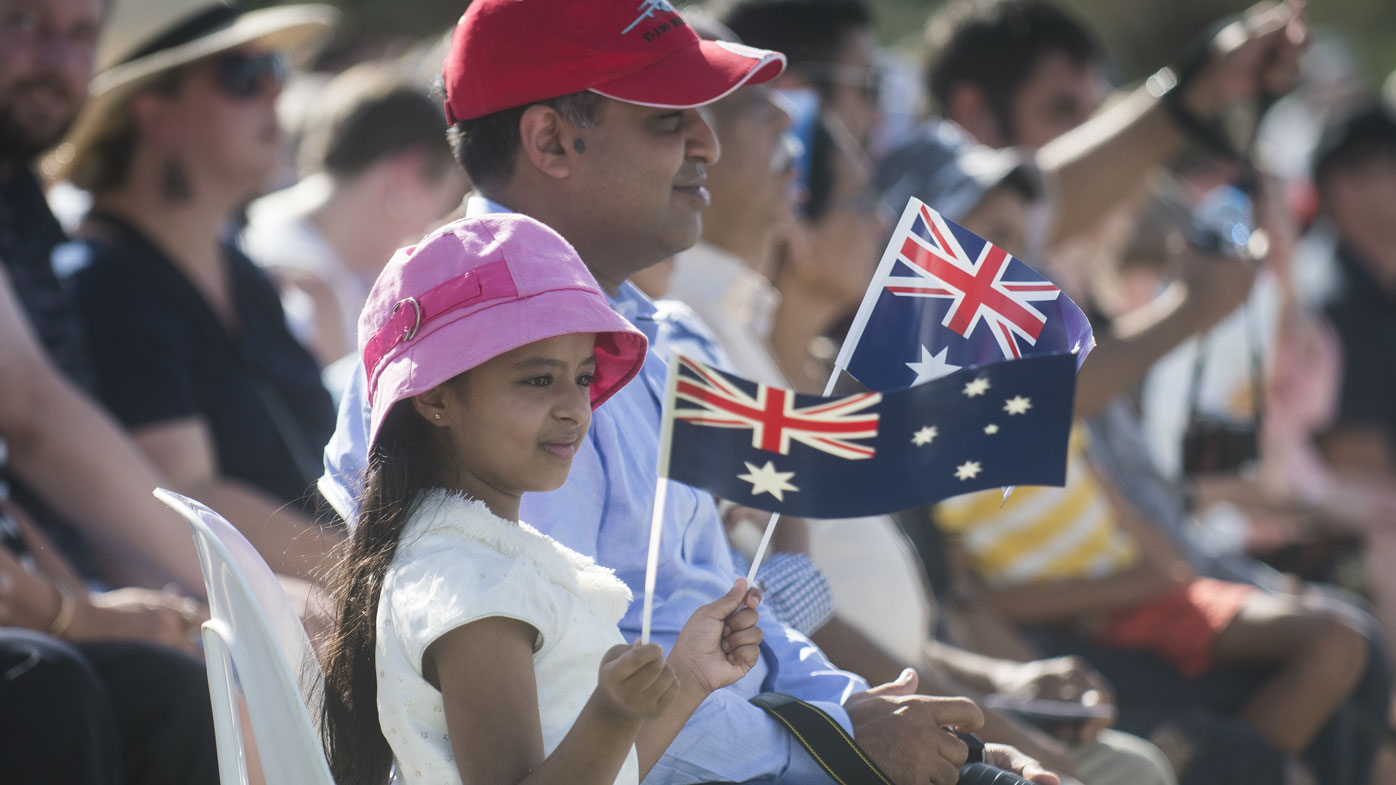 The test also requires a pass rate of at least 75 percent in order to gain citizenship.

The new test comes into effect on November 15 this year.

The Department of Immigration and Citizenship released a practice test this morning for would-be new Australians.

Some of the questions would seem obvious to most Australians, but there's a few which are a bit more curly.

So how well would you do?

1. What do we commemorate on Anzac Day?

a. The landing of the Australian and New Zealand Army Corps at Gallipoli, Turkey during World War I

b. The arrival of the first free settlers from Great Britain

c. The landing of the First Fleet at Sydney Cove

2. What are the colours of the Australian Aboriginal Flag?

a. Black, red and yellow

b. Green, white and black

3. What is the Commonwealth Coat of Arms?

a. The national anthem

c. The official symbol of Australia, which identifies Commonwealth property

a. The Australian Constitution was changed by a referendum

b. The separate colonies were united into a federation of states called the Commonwealth of Australia

c. The Australian and New Zealand Army Corps was formed

READ:  Trump can do public engagements from Saturday: doctor

5. What is the capital city of Australia?

6. Which of these is an example of freedom of speech?

a. People can peacefully protest against a government action

b. Men and women are treated equally in a court of law

c. Australians are free to not follow a religion

7. Which of these statements about government in Australia is correct?

a. The government does not allow some religions

b. The government in Australia is secular

8. Which of these is an example of equality in Australia?

a. Everyone follows the same religion

b. Men and women have equal rights

c. Everyone belongs to the same political party

9. Which of these is a responsibility of Australian citizens aged 18 years or over?

a. To attend local council meetings

b. To vote in federal and state or territory elections, and in a referendum

c. To have a current Australian passport

10. Which of these statements about passports is correct?

b. Permanent residents can hold an Australian passport

c. Australian citizens need a passport and visa to return to Australia

11. Which of these statements about voting in Australian elections is correct?

a. People are free and safe to vote for any candidate

b. Voting is by a show of hands

c. People must write their name on their vote

12. What is the name of the legal document that sets out the basic rules for the government of Australia?

a. The Australian Federation

b. The Australian Commonwealth

a. A vote to change the government

b. A vote to change the Australian Constitution

c. A vote to change the Prime Minister

14. Which arm of government has the power to interpret and apply laws?

15. Which of these is a role of the Governor-General?

a. The appointment of state premiers

b. Signing all Bills passed by the Australian Parliament into law

c. The appointment of the Head of State

16. Which of these statements best demonstrates Australian values about freedom of expression?

a. Everyone can peacefully express their opinions within the law

b. People with different views from me need to keep quiet

c. Only approved topics can be discussed

17. Should people in Australia make an effort to learn English?

a. People in Australia should speak whichever language is most commonly spoken in their local neighbourhood

b. There is no expectation to learn any particular language in Australia

c. Yes, English is the national language of Australia and it helps to get an education, a job, and to integrate into the community

18. In Australia, can you encourage violence against a person or group of people if you have been insulted?

a. Yes, if you do not intend to carry out the violence

b. No, it is against Australian values and the law

19. Should people tolerate one another where they find that they disagree?

READ:  Influencer under investigation after brand reps bring shops to her

a. It is against the law to disagree with one another

b. No, people only need to treat each other with respect if they agree with one another

20. Which of the following is an example of contributing to the Australian community?

a. Volunteering or fundraising for a charity is a great opportunity to strengthen our community

b. I should not make any effort to get to know other people

c. People in Australia should not contribute to the community because Australia is a free country

These questions are taken from a practice test released by the Department of Immigration and Citizenship.

While it has not shared the correct answers, you can find out if you have passed at this link.