A coroner has found the death of a private security guard who was shot in the Australian embassy in Iraq in 2016 was likely an accident.

The family of a former soldier who died of a gunshot to his head at Australia's embassy in Iraq is not surprised a coroner ruled out him intending to kill himself.

Queensland coroner Terry Ryan today handed down his findings into the mysterious death of Christopher Betts, 34, four years ago.

He was working as a private security guard in the Baghdad embassy at the time.

Mr Ryan told the Brisbane Coroners Court he could not make a ruling the death was suicide. 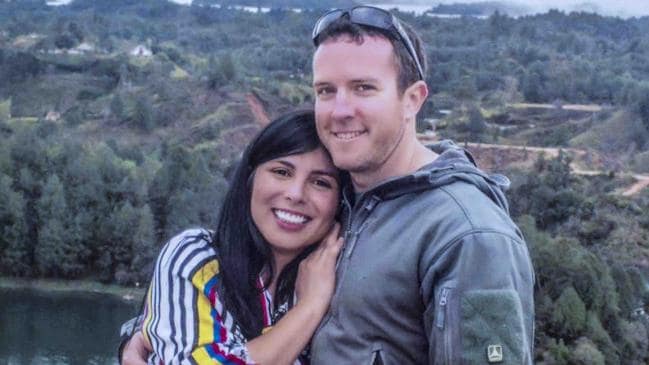 "I'm unable to find that Mr Betts intended to take his own life," he said.

"It is likely that Mr Betts' death was a tragic accident."

Mr Betts' father Colin Betts told reporters outside the court the findings were not unexpected.

"In our hearts we always knew our son Chris wouldn't have taken his own life deliberately."

Mr Betts had been drinking with a colleague Sun McKay on the last night of his eight-week deployment before the shooting about 2.30am on May 12, 2016.. 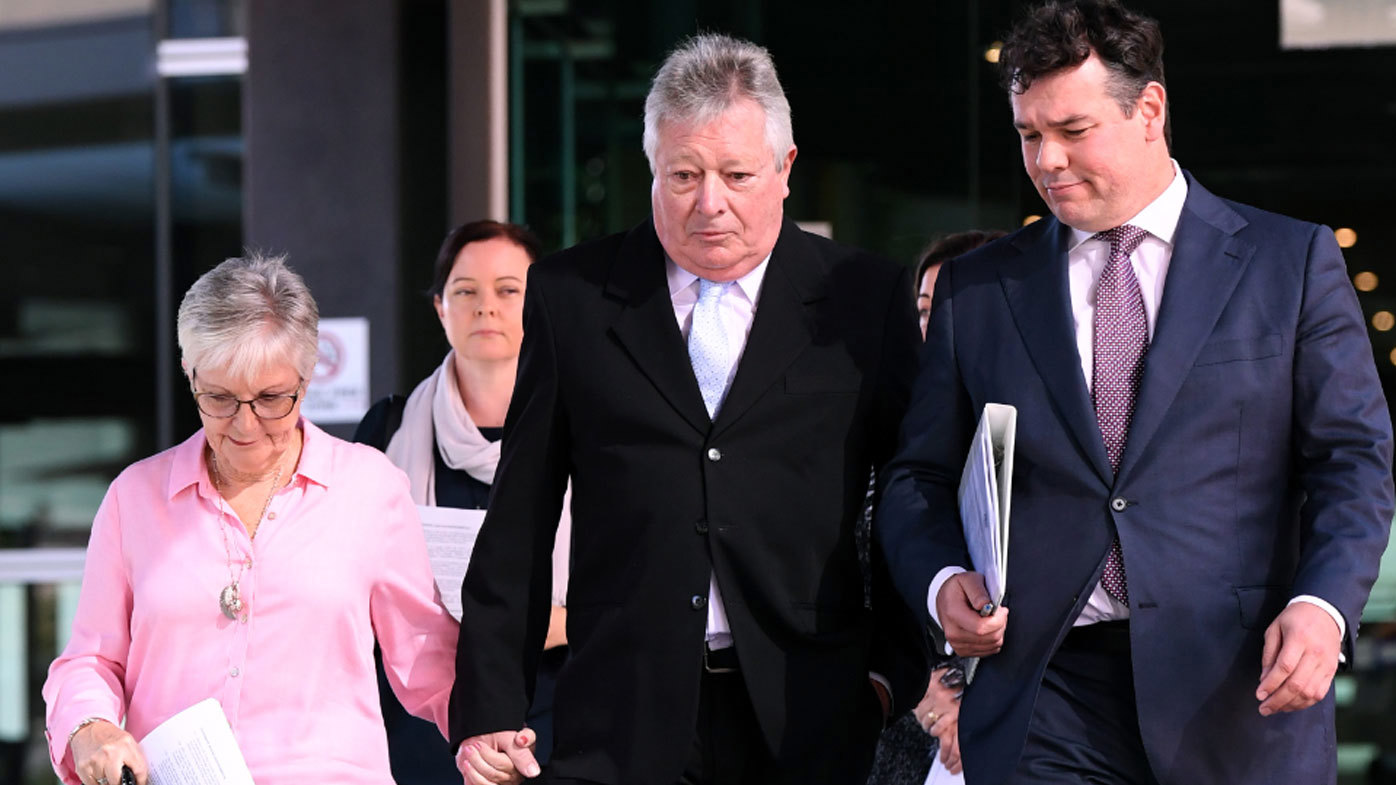 Mr Betts took Mr McKay's Glock handgun, which had been loaded earlier by Mr McKay, held it next to his head and pulled the trigger.

Mr Ryan found Mr Betts' death could have been prevented if standard operating procedures regarding alcohol and weapons in place at the time had been complied with and enforced.

Instead there was a culture of drinking among contractors.

"To disregard the possibility of misadventure with unsecured weapons in the confines of personal quarters when there was a known culture of alcohol consumption was a particularly irresponsible position to take," Mr Ryan said.

"It placed the safety of URG contractors at risk, as well as the safety of the Australian Embassy staff they were paid to protect."

Mr Ryan found the Department of Foreign Affairs and Trade staff were likely "deliberately kept in the dark by URG" about internal issues.

Mr Ryan said he could make no recommendations regarding URG as the company was not an Australian entity.

URG no longer holds the DFAT contract for security services and did not assist the inquest.

Mr Ryan recommended DFAT in future ensures contracting companies have appropriate procedures in place and that they are enforced.