Scott Morrison says treasury officials are scrambling to model a range of scenarios as coronavirus continues to spread around the world.

There is a high level of uncertainty, and the economic impacts will largely depend on efforts to contain the spread of the deadly virus, but one thing is assured. "Clearly the global effect of all of this, let alone the domestic - will combine to put, I think, a real weight on the economy," he said on Thursday

"There will be an economic hit because of the coronavirus, just as there will be as a result of the bushfires.

"We expect a hit, particularly in this quarter ... how much more it extends beyond that really does depend on how this virus continues to play out at a global level."

The economic alarm bell follows a dire warning from Queensland Premier Annastacia Palaszczuk that jobs in her state could go within weeks unless the federal government stumps up cash to help businesses survive.

Queensland tourism industry is being bled dry by travel bans with the Cairns region alone losing $200 million in forward bookings, and exporters including seafood producers who service China losing their entire markets, she said.

"I don't think we can wait weeks and months. I think this is something that we have to act on very, very quickly," Ms Palaszczuk told ABC TV on Thursday. 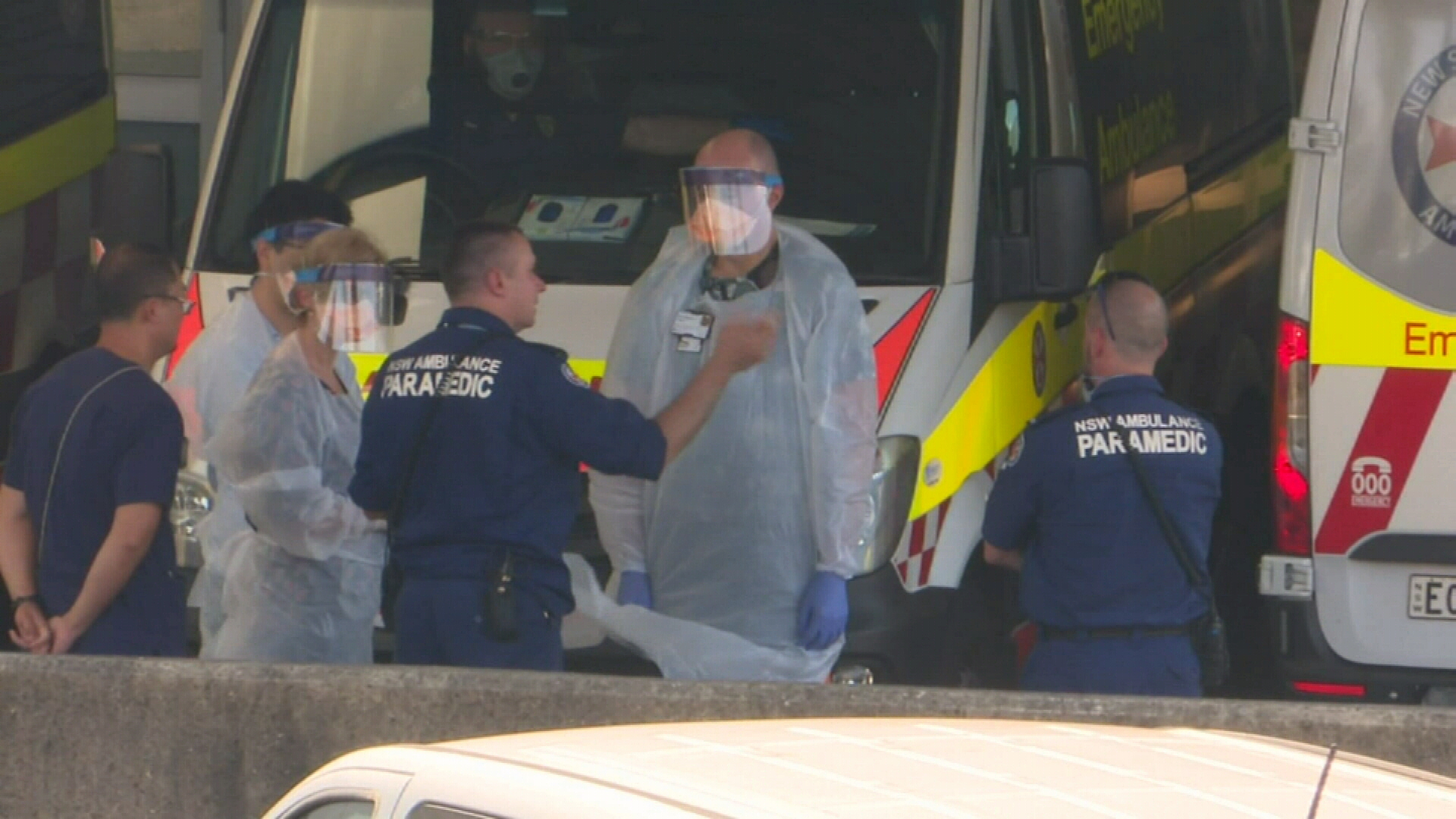 More Australian evacuees touched down on Christmas Island on Thursday, after being flown out of Wuhan, the Chinese city at the epicentre of the outbreak.

But the government is already making plans about what to do if the outbreak rolls on and the quarantine facility set up on Christmas Island reaches its 1200 person capacity.

Mr Morrison says defence officials are working to identify mainland sites to take any overflow, with hotels and mines as possible solutions.

The latest group to arrive on Christmas Island are 35 Australian citizens and permanent residents who left Wuhan on Wednesday.

They got out on an Air New Zealand flight that also took 98 New Zealanders and a number of others to Auckland.

The Australian group was then flown by charter plane to Christmas Island, where they have joined 241 evacuees from an earlier Qantas evacuation flight. All face a two-week quarantine process. 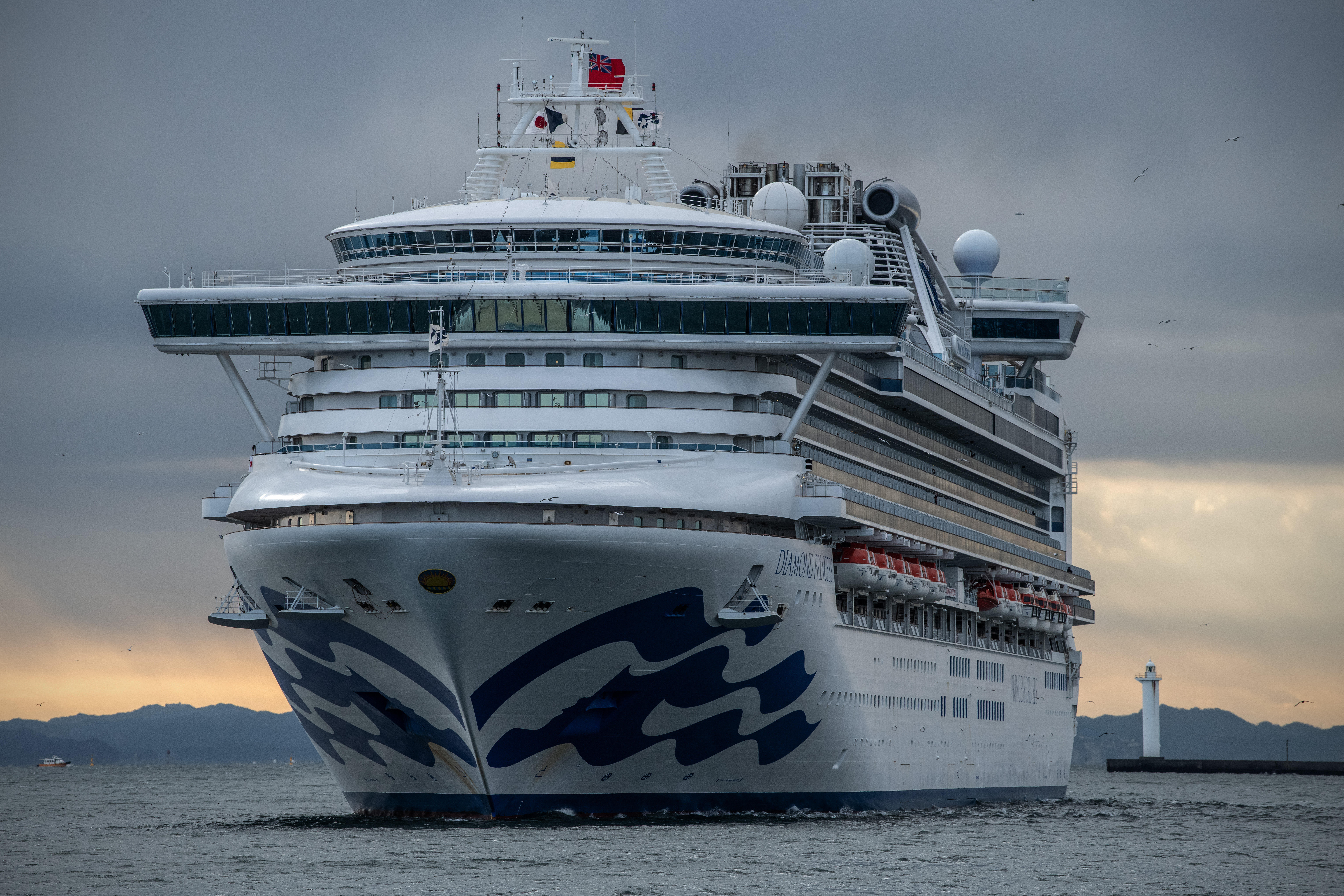 A second Australian flight is being arranged to get more Australians out of Wuhan.

So far, there have been no confirmed cases of the virus among the men, women and children on the island.

There are now 14 confirmed cases of the coronavirus in Australia, with four in each of Queensland, NSW and Victoria, and two in South Australia.

Meanwhile, Japan health officials have confirmed 20 passengers, including two Australians, have tested positive for the virus on a cruise ship anchored off the port of Yokohama.

About 3,700 people, including more than 200 Australians, are facing at least two weeks quarantined on the Diamond Princess.

So far the virus has infected 28,000 people globally and 563 deaths, with the fact majority of infections and deaths in China.