Australia is on track to have a coronavirus vaccine by next March after a “massive breakthrough” according to an Oxford University researcher.

Australia is on track to have a coronavirus vaccine by next March after a "massive breakthrough" according to an Oxford University researcher.

Immunologist Katie Ewer told Today results that showed the university's coronavirus vaccine is up to 90 per cent effective put Australia on track for a jab within months.

The Australian government has already bought 30 million doses of the Oxford vaccine and its manufacturer, AstraZeneca, says it is moving ahead to have it approved by Australian regulators.

Professor Ewer said it was entirely possible that health authorities could start rolling out a vaccine by March. 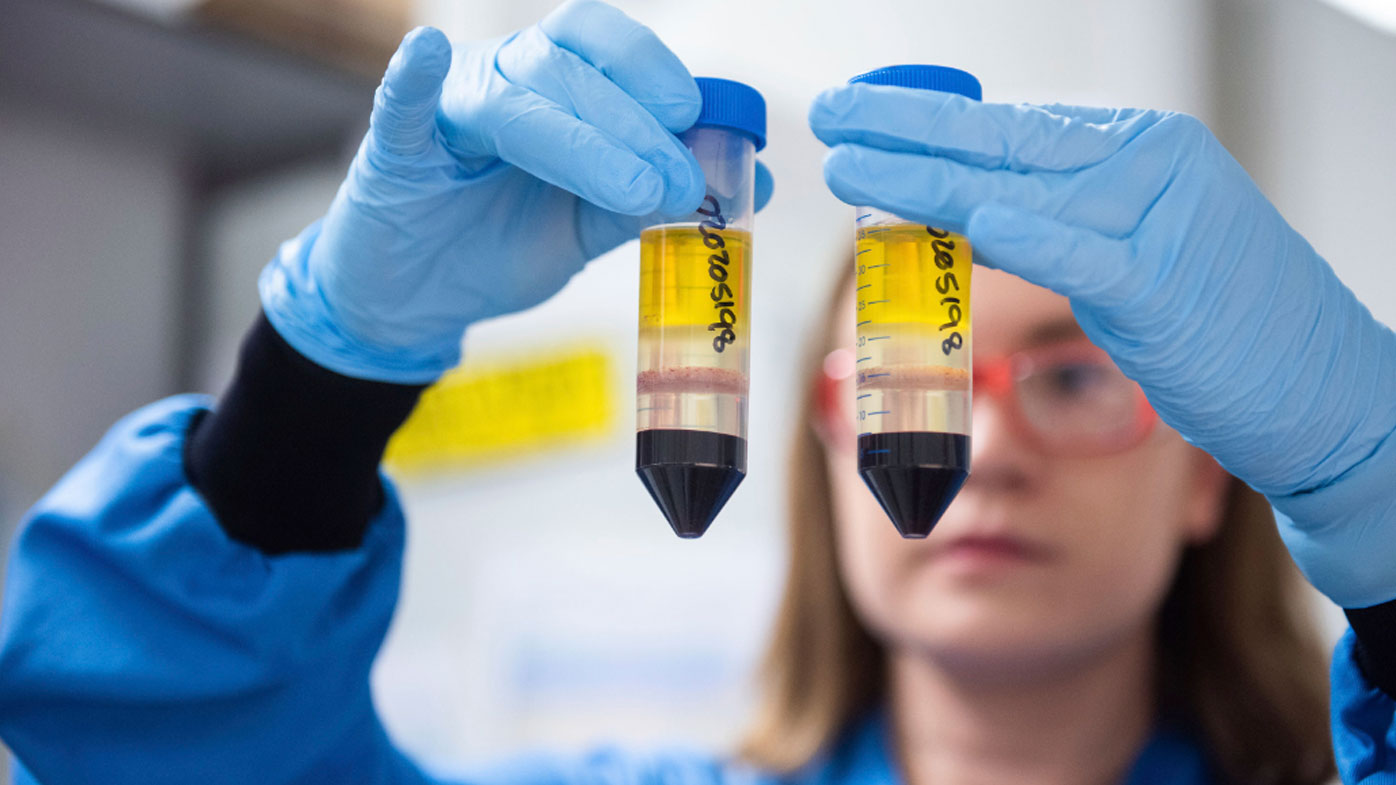 "That plan is entirely possible. We should have hundreds of millions of doses of a vaccine available by then," she said.

Professor Ewer said it would be up to Australian health regulators to decide who received the first doses of vaccine.

She said the Oxford University vaccine had not been tested on children.

"The trials have really focused on older adults and those with underlying health issues. But in the future they may involve children. We really have to see how the pandemic continues."

Public health officials hope the Oxford vaccine may be easier to distribute than some of its rivals.

The results are based on interim analysis of trials in the UK and Brazil.

No hospitalisations or severe cases of COVID-19 were reported in those receiving the vaccine. 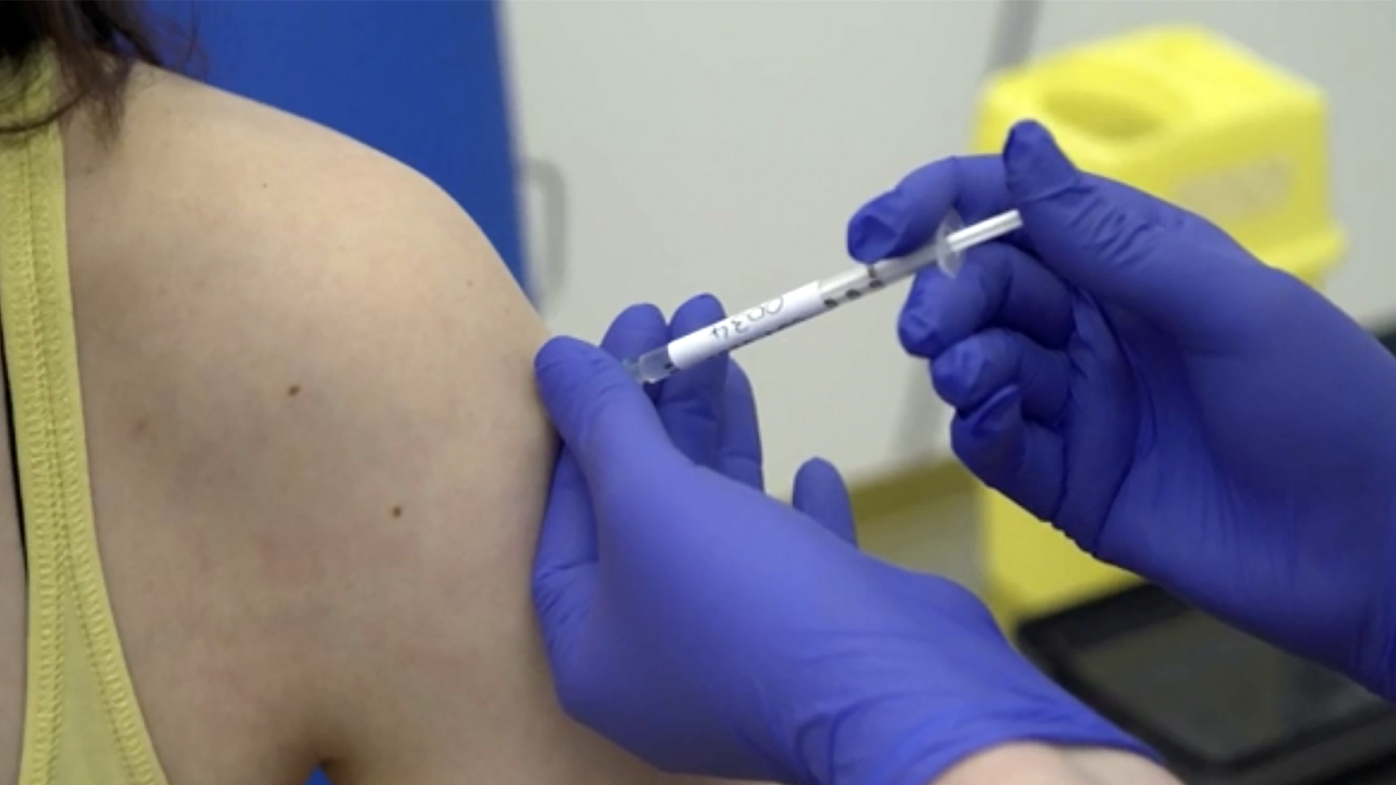 "These findings show that we have an effective vaccine that will save many lives," Oxford University Professor Andrew Pollard, chief investigator for the trial, said in a statement.

"Excitingly, we've found that one of our dosing regimens may be around 90 per cent effective.''

Australian Health Minister Greg Hunt issued a statement yesterday saying he was delighted by the news and Australians could have the vaccine by March.

"I have this evening been briefed by the Australian CEO who has confirmed that AstraZeneca is now looking to proceed with Australia regulatory approval in the coming weeks, if not sooner," Mr Hunt said.

"Subject to approval, this means that Australians are very much on track for the first vaccines in March."

AstraZeneca is the third major drug company to report late-stage results for its potential COVID-19 vaccine as the world anxiously waits for vaccines that will end the pandemic that has killed almost 1.4 million people.

Unlike the Pfizer and Moderna vaccines, the Oxford-AstraZeneca candidate doesn't have to be stored at ultra-cold temperatures, making it easier to distribute, especially in developing countries.

All three vaccines must be approved by regulators before they can be widely distributed.

"The Oxford vaccine can be stored in the fridge, as opposed to the freezer like the other two vaccines, which means it is a more practical solution for use worldwide," said Peter Horby, professor of Emerging Infectious Diseases and Global Health at Oxford. 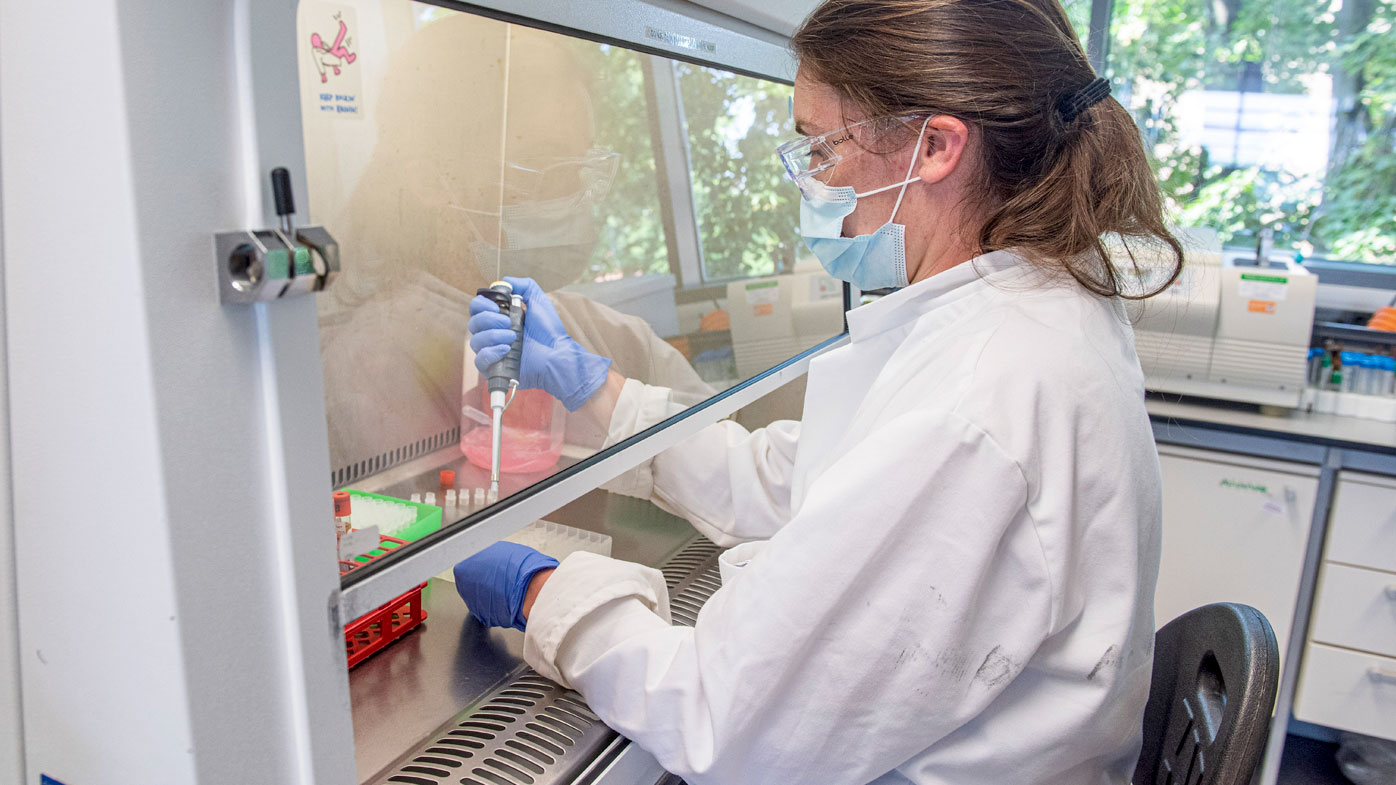 The results come as a second wave of COVID-19 hits many countries, once again shutting businesses, restricting social interaction and pummelling the world economy.

AstraZeneca said it will immediately apply for early approval of the vaccine where possible, and it will seek an emergency use listing from the World Health Organisation, so it can make the vaccine available in low-income countries.

The AstraZeneca trial looked at two different dosing regimens. A half-dose of the vaccine followed by a full dose at least one month later was 90 per cent effective.

Another approach, giving patients two full doses one month apart, was 62 per cent effective. The combined results showed an average efficacy rate of 70 per cent.

The vaccine uses a weakened version of a common cold virus that is combined with genetic material for the characteristic spike protein of the virus that causes COVID-19.

After vaccination, the spike protein primes the immune system to attack the virus if it later infects the body.

The vaccine can be transported under "normal refrigerated conditions" of 2-8C, AstraZeneca said. By comparison, Pfizer plans to distribute its vaccine using specially designed "thermal shippers" that use dry ice to maintain temperatures of minus-70C.

Peter Openshaw, professor of experimental medicine at Imperial College London, said the finding that a smaller initial dose is more effective than a larger one is good news because it may reduce costs and mean more people can be vaccinated.

"The report that an initial half-dose is better than a full dose seems counter intuitive for those of us thinking of vaccines as normal drugs: With drugs, we expect that higher doses have bigger effects, and more side-effects," he said.

"But the immune system does not work like that."

The results reported Monday come from trials in the UK and Brazil that involved 23,000 people.

Late-stage trials are also underway in the US, Japan, Russia, South Africa, Kenya and Latin America, with further trials planned for other European and Asian countries.

AstraZeneca has been ramping up manufacturing capacity, so it can supply hundreds of millions of doses of the vaccine starting in January, Chief Executive Pascal Soriot said earlier this month.

Soriot said Monday that the Oxford vaccine's simpler supply chain and AstraZeneca's commitment to provide it on a nonprofit basis during the pandemic mean it will be affordable and available to people around the world. 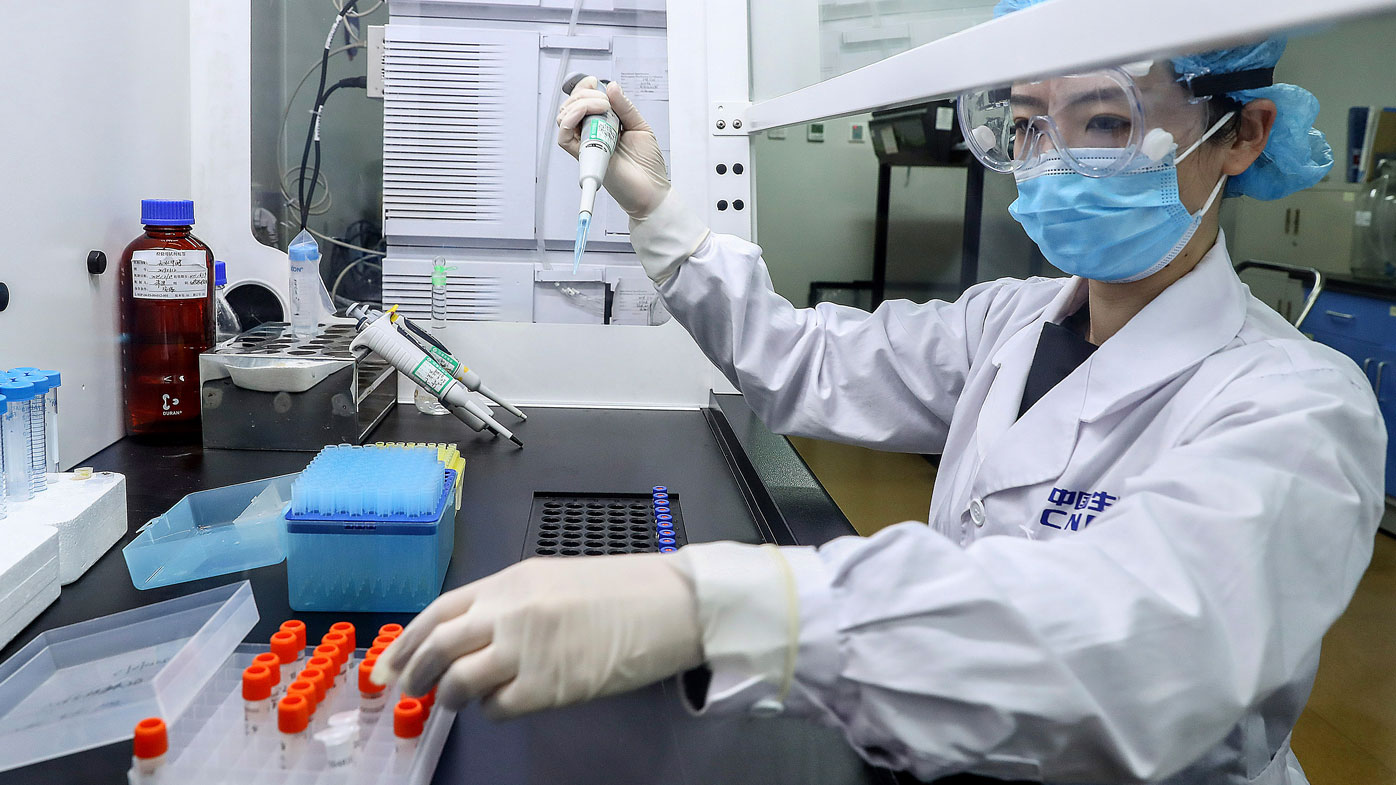 "This vaccine's efficacy and safety confirm that it will be highly effective against COVID-19 and will have an immediate impact on this public health emergency,'' Soriot said.

British Health Secretary Matt Hancock said he felt "a great sense of relief" at the news from AstraZeneca.

Britain has ordered 100 million doses of the Oxford vaccine, and the government says several million doses can be produced before the end of the year if it is approved by regulators.

Just months ago, "the idea that by November we would have three vaccines, all of which have got high effectiveness … I would have given my eye teeth for," Hancock said.