A day after coronavirus cases worldwide passed the 100,000 milestone, governments around the world seem still to be evaluating how best to tackle the rapidly spreading COVID-19 strain.

Australia now has 73 confirmed cases of the virus, and the government is releasing emergency supplies of surgical masks to assist medical professionals dealing directly with the outbreak.

Government health authorities are telling those who have been in close contact with confirmed cases – such as staff and friends of a 16-year-old student at a Sydney school reopening Monday – to self-isolate for 14 days. 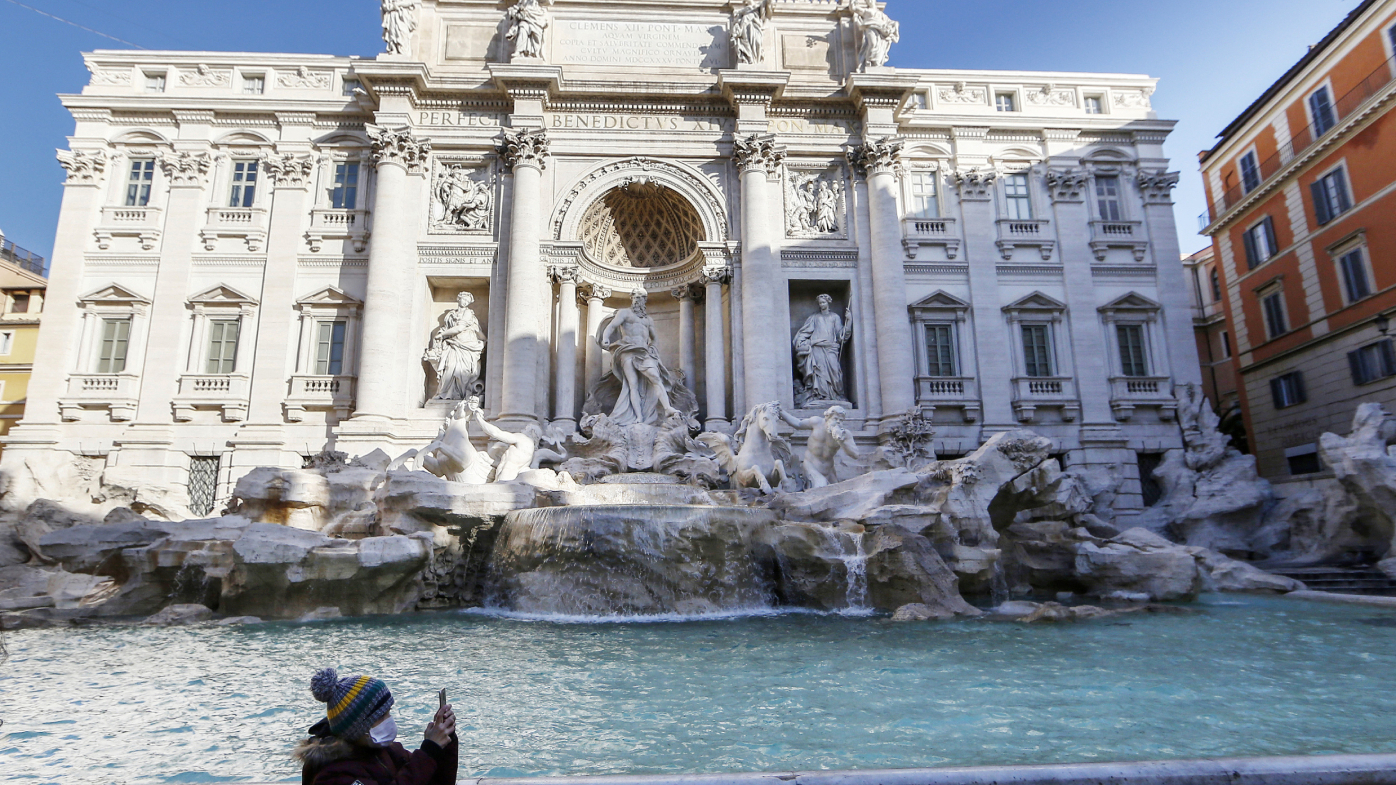 An elderly man has become the second person in the UK to die from the coronavirus.

The man, in his early 80s, tested positive for the virus and had underlying health conditions. He died Thursday while being treated at Milton Keynes University Hospital.

Chief Medical Officer Professor Chris Whitty said officials were working to find out who the man had come into contact with.

The UK has confirmed 164 cases of the new virus: 147 in England, 11 in Scotland, four in Northern Ireland and two in Wales.

Cruise ship in quarantine in Egypt

A Nile cruise ship with over 150 tourists and local crew was in quarantine Saturday in the southern city of Luxor, after 12 Egyptian crew members tested positive for the virus (but did not show symptoms, according to a Friday statement).

A Taiwanese-American tourist previously on the ship tested positive when she returned to Taiwan. WHO informed Egyptian authorities, who tested everyone currently on the ship.

The statement said the 12 crew will be transferred to isolation in a hospital on Egypt's north coast. The passengers – who include Americans, French and other nationalities – and rest of the crew will remain quarantined on the ship awaiting further test results.

READ:  Kamala Harris Only Has To Do 1 Thing To Beat Mike Pence In The Debate: Professor

This brings to the total of cases in the Middle East to over 6,000.

Meanwhile another cruise liner, the Costa Fortuna, has been turned away from two countries – Thailand and now Malaysia – due to the presence of 64 Italians on board. According to a Penang authority, this ship is now travelling to Singapore.

Thai health authorities have officially designated Italy a dangerous communicable disease area because it has been hit hard by the coronavirus. 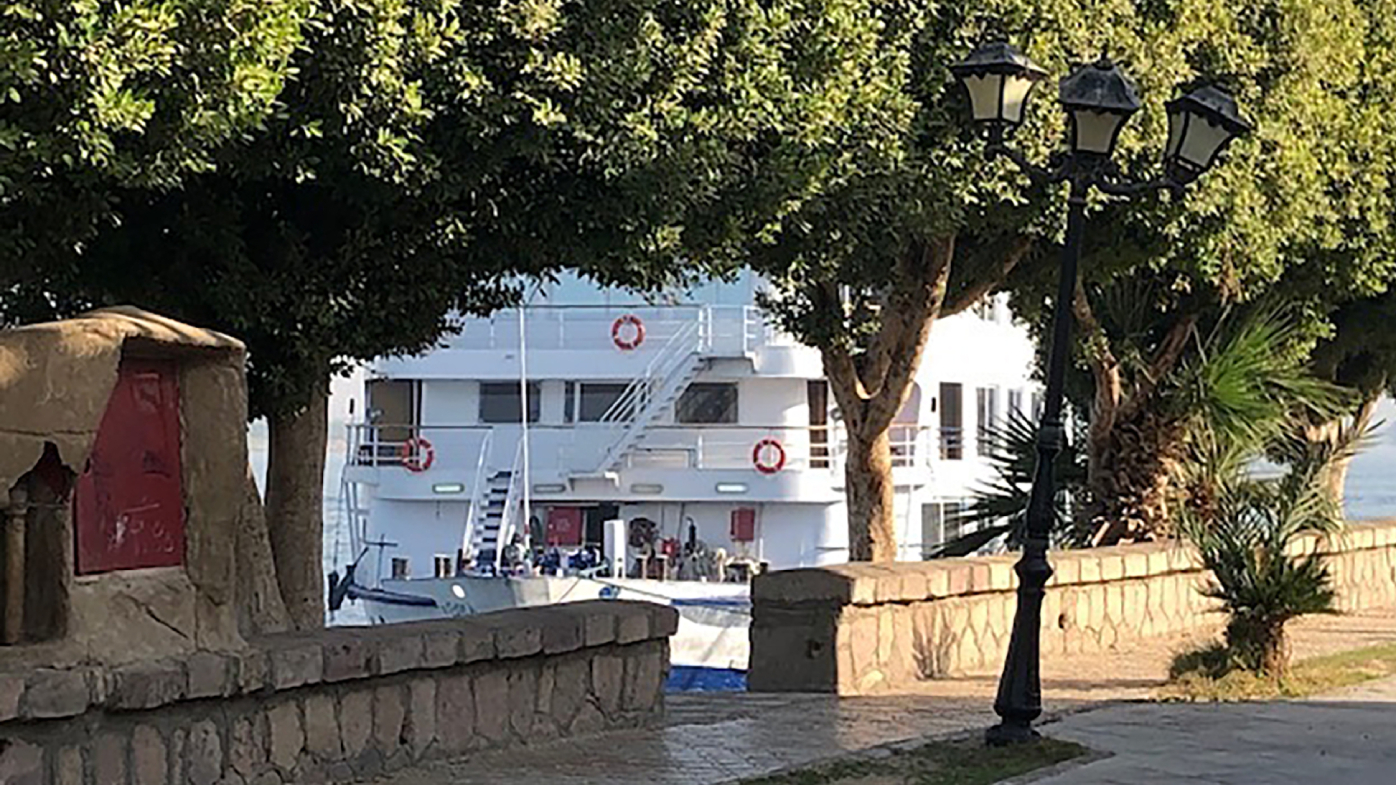 Nicola Zingaretti, head of the Democratic Party and governor of Italy's Lazio region, is the latest official to test positive for the coronavirus in the country.

He announced his diagnosis on Facebook on Saturday, saying, ''I am well, so it was decided I will be isolated at home.''

He said his family was also under isolation and that he was continuing to work from home.

Police have been deployed in a northern town to help enforce a home quarantine placed on a neighbourhood with a high number of residents infected.

The regional government of La Rioja said Saturday that the extra measures have been taken to contain the outbreak in Haro, a town of 11,000 residents, where the majority of the 39 cases in the region are located.

Fernando Simón, the director of Spain's centre of health emergencies and alerts, confirmed reports that medical experts suspect a recent funeral led to the outbreak in Spain's north.

The virus has caused eight deaths in Spain and infected over 400. Thirty people have recovered from the virus.

A 12-year-old girl of Italian origin who lives in the Mediterranean island nation with her family has been confirmed to have the virus.

READ:  How To Make A Wine Spritzer Without A Recipe

According to Health Minister Chris Fearne, she visited northern Italy with her family in late February and early March. The family self-quarantined according to instructions, after returning to Malta via Rome, but the girl began to experience symptoms on Friday.

She is being held in an isolated section of Malta's main public hospital, together with her sister and parents.

Pope Francis will deliver his next two public blessings via video to prevent crowds from gathering as a precaution against the spread of the coronavirus.

HH has also stopped celebrating morning Mass before invited guests at the chapel in the Vatican hotel where he lives, indicating his contact has been extremely limited in an apparent effort to prevent his infection.

At 83, recovering from a cold and with part of one lung removed from a respiratory infection when he was a young man, Francis would be at risk of serious complications if he were to catch the virus. Italy has recommended that elderly people remain at home.

The measures come after the Vatican confirmed its first case of the virus on Friday.

US issues warnings to the elderly

The US Centre for Disease Control and Prevention is urging older adults and people with severe medical conditions such as heart, lung or kidney disease to "stay home as much as possible" and avoid crowds to avoid contracting the coronavirus. The CDC updated the guidance on its COVID-19 website on Friday. The agency said older people are more likely to have serious illness and that underlying health conditions make it harder for people to fight off the illness.

The nation's jails and prisons are on high alert, stepping up inmate screenings, sanitising cells and urging lawyers to scale back in-person visits to prevent the virus from spreading through their vast inmate populations.

Meanwhile, suggestions that the NBA may need to play to empty stadiums, in order to minimise the risk of the virus being spread through crowds, have been met with scorn by basketball star LeBron James.

"If I show up to an arena and there ain't no fans in there, I ain't playing," he told reporters. 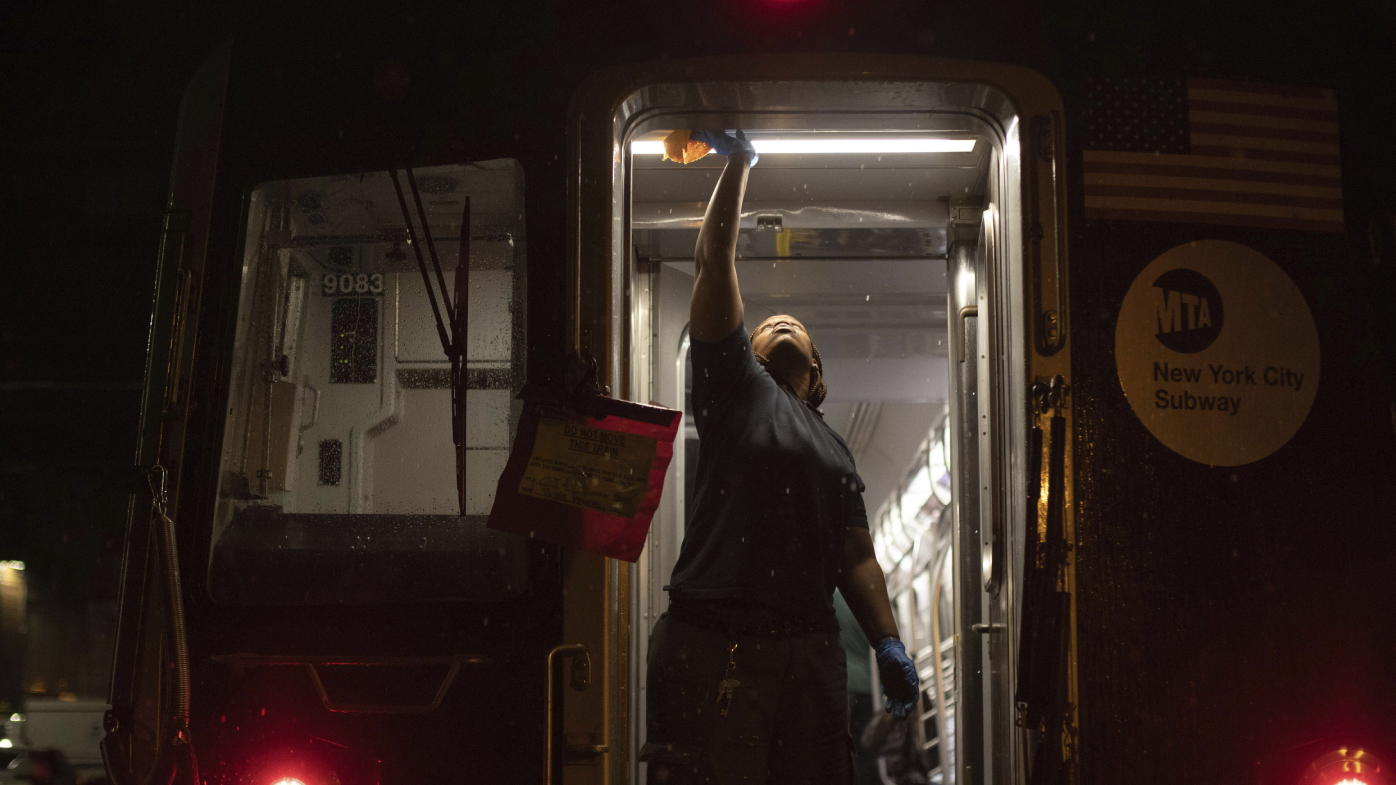 Additional health workers have have been posted to the other openings for more thorough checks. Cyprus has so far no confirmed coronavirus cases.

Cyprus President Nicos Anastasiades pointed to the fact that 3,000 Iranians live and study in the north. Iran has been hard hit by the new virus.

"This division is not acceptable, this is not a coronavirus issue," said Turkish Cypriot activist Murat Kanatli.

Turkish Cypriot officials have denounced the closures and have complained to the UN and the European Union. The UN peacekeeping mission on Cyprus expressed concern over the "disruptive" closures, earning a rebuke from the Cypriot president not to meddle in government affairs. 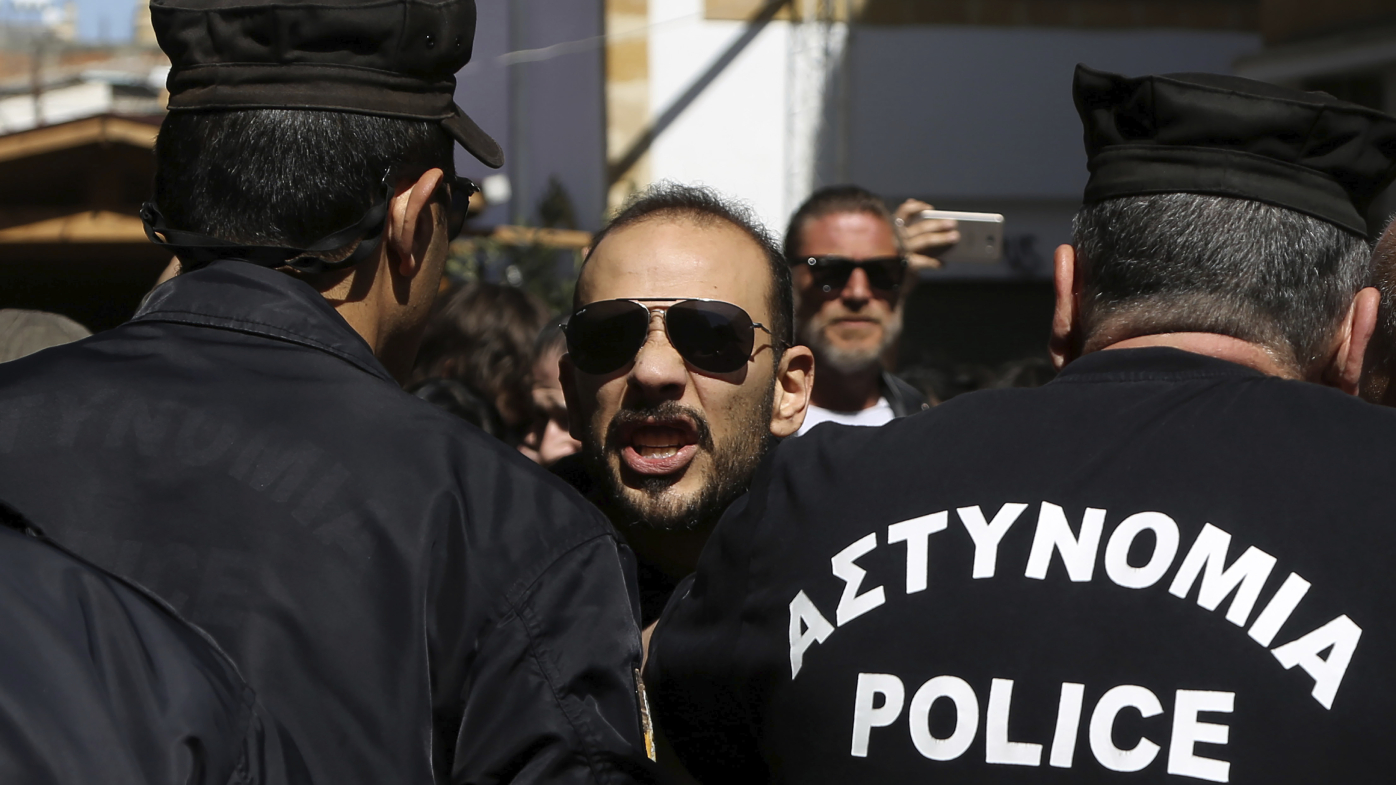