Scammers are targeting members of Australia’s Chinese community with unsolicited threatening messages about the COVID-19 pandemic, Scamwatch has warned.

Scammers are targeting members of Australia's Chinese community with unsolicited threatening messages about the COVID-19 pandemic, Scamwatch has warned.

The Australian Competition and Consumer Commission division says people are being sent automatic alerts with the threat of arrest or kidnapping if money is not sent urgently.

"Just hang up," a statement from Scamwatch read.

"The ACCC's Scamwatch service is warning the Chinese community in Australia to be wary about two alarming scams that involve extortion via fake kidnappings and threats of arrest."

"This figure already exceeds total losses to the scam for 2018 which came to just under $1.2 million," Scamwatch said in its statement.

"Losses have been experienced in NSW, Victoria, Queensland and Western Australia; however, the scam is targeting people nationwide."

Scamwatch said there are two main variations of the scam. The first being a scammer speaking in Mandarin calling directly or leaving an urgent voicemail to phone back.

"The scammer will impersonate a parcel delivery service and/or Chinese authorities and claim you are in serious trouble as they have intercepted a package addressed to you with fraudulent documents such as fake passports," Scamwatch said.

"The scammer will then threaten you with extradition to China to face criminal charges in court unless money is sent to them. They will claim this money is needed to prove your innocence while they investigate the supposed crime. 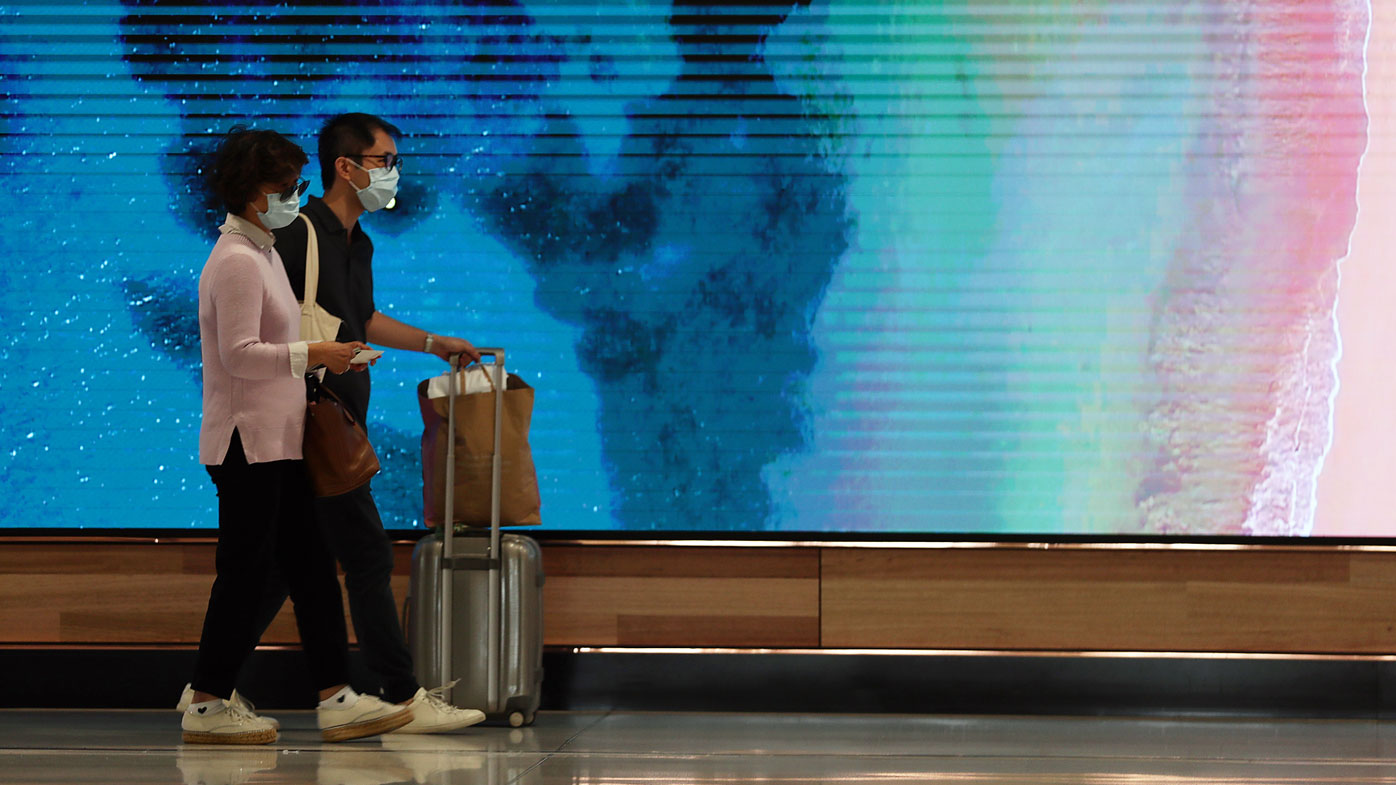 "The scammer will tell their victims, usually students, that they have been involved in criminal activity, and threaten them and even their family, with criminal sanctions unless they pretend they have been kidnapped, including by taking photos of themselves bound and gagged.

"Scammers will then use these photos to extort money from the student's family by claiming the student has been kidnapped."

"If you're ever called by someone making threats about arrest or deportation, it is a scam," Ms Rickard said.

"It's very frightening to receive these calls and scammers use your fear against you so you'll send them money or participate in a bogus kidnapping.

"Don't fall for their threats. Instead, hang up the phone and report it to your local police. If you think the scammer has your bank account details, contact your bank immediately."