Two Russians who were kept in isolation for possible infection say they fled from their hospitals because of uncooperative doctors, poor conditions and fear they would become infected.

Two Russian women who were kept in isolation for possible infection by the new coronavirus say they fled from their hospitals because of uncooperative doctors, poor conditions and fear they would become infected.

One of the patients jumped out of a hospital window to escape her quarantine while another managed to break out by disabling an electronic lock.

The incidents occurred amid the outbreak of the virus in China that has already infected more than 40,000 people worldwide. 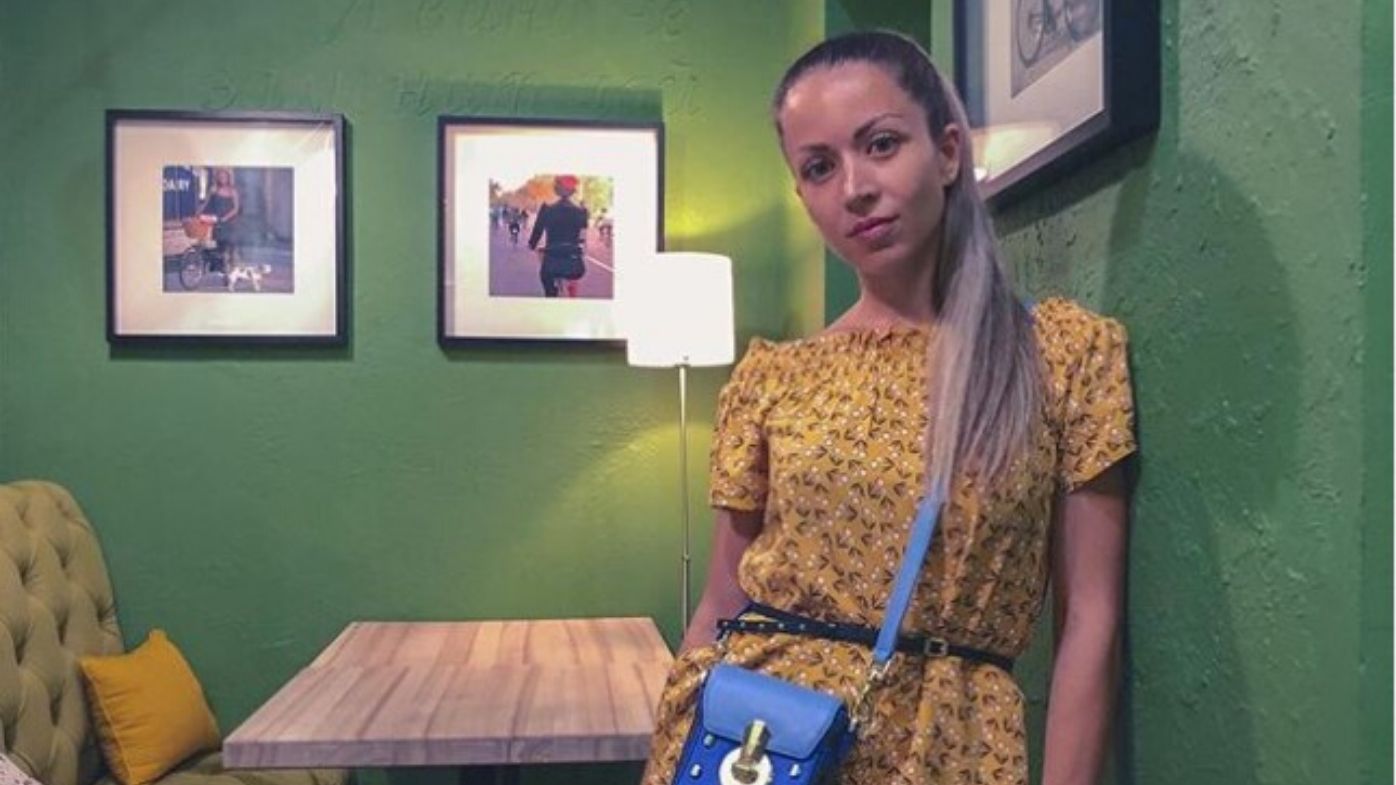 In Russia, only two cases of COVID-19 have been reported. Nevertheless, the authorities took vast measures to prevent the new disease from spreading and hospitalised hundreds of people who returned from China as a precaution.

Many of those quarantined in different Russian hospitals complained about dire conditions of isolation rooms and lack of cooperation from doctors, uncertain about quarantine protocols.

Both women said their hospital ordeals began after returning from Hainan, a tropical region of China popular with Russian tourists.

In a lengthy account on Instagram published on Friday, a woman with the screen name of GuzelNeder said her son came down with a cough and a fever of 37.3C four days after the family's return to their home in the city of Samara. 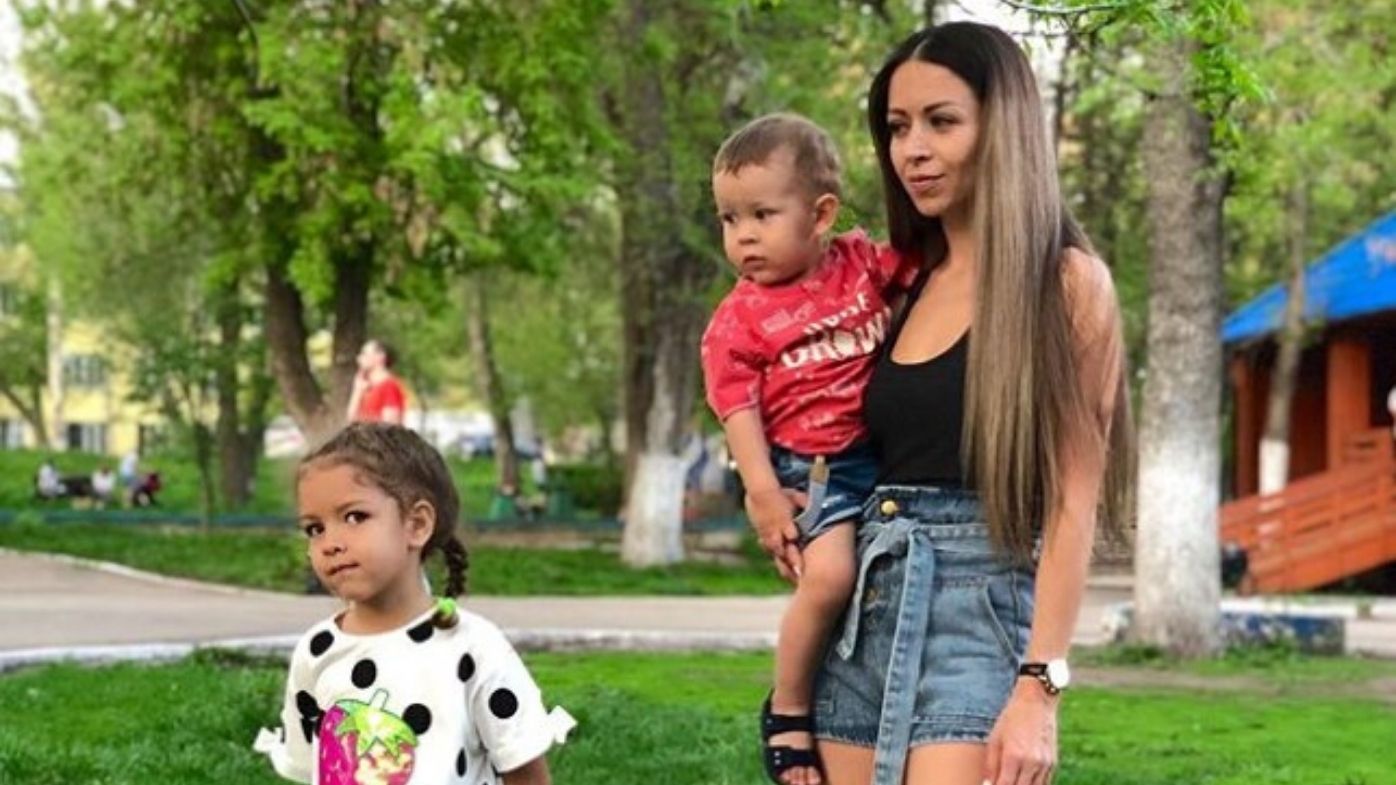 She called emergency services, who diagnosed the boy as having a viral respiratory infection and who said the mother and the son must go to a hospital for coronavirus tests.

The hospital promised test results within three days, then extended it to five, she said, and meanwhile the boy responded to treatment with medication and an inhalator, she wrote.

READ:  Boy attacked by dingo on Fraser Island, the second attack in weeks

When she tried to press for results, hospital personnel obstructed her, she said.

Meanwhile, she had become concerned about lax procedures in the hospital, saying that some medical personnel came to the isolation area without masks or threw their protective clothing on the floor. 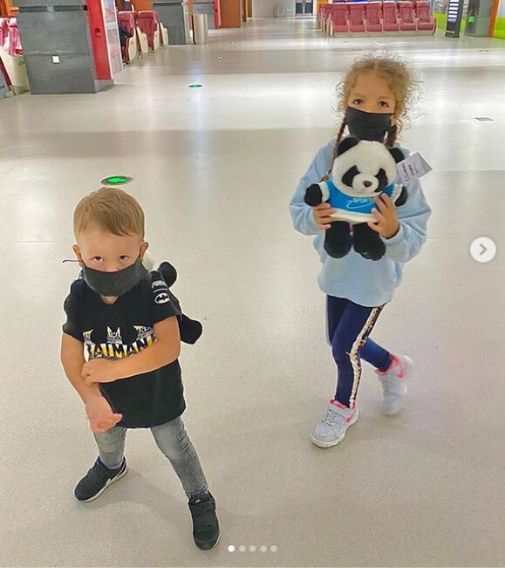 Her anxiety soared on the fifth day, when she began to feel badly. She asked her husband to bring her a home pregnancy test, and "after two minutes of wringing my hands in anticipation, it came on the screen — PREGNANT," she wrote.

Her husband argued with the doctor that she and their son should be released because of her condition and concern of infection.

The doctor said they had to be held for 14 days even if the virus test came back negative.

"My son was hysterical," she wrote.

"There was no exit for us other than to leave the hospital without authorisation, through the window."

Police later questioned her at home, but no charges have been reported.

The other woman, Alla Ilyina, said in an Instagram post she came down with a sore throat several days after returning to St. Petersburg, Russia's second largest city, from Hainan.

Ilyina called emergency services, and medics brought her to a hospital for coronavirus testing, promising to let her go after 24 hours.

The next day she was told she tested negative for the virus, but had to remain quarantined for two weeks. 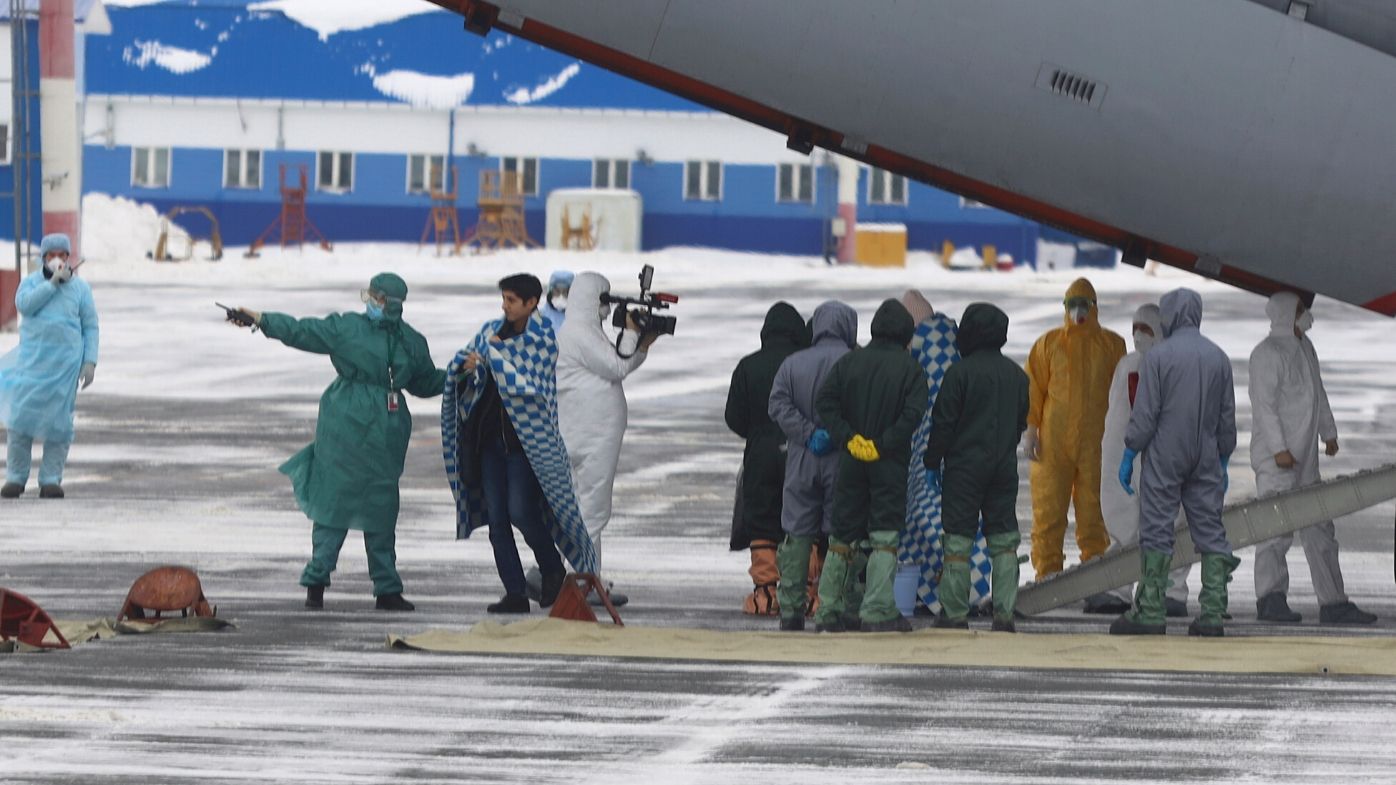 "All three tests showed I was completely healthy, so why the hell the quarantine?" she wrote.

Her isolation room was dire, she told the Fontanka newspaper — no books, no shampoo, no Wi-Fi a wastebasket that was never emptied, the door secured by an electronic lock.

Frustrated, she figured out how to short-circuit the electronic lock and escaped from the hospital on Friday.

Neither the hospital nor police have followed up on her escape, which leads her to believe her health is OK.

On Tuesday evening, Russian media reported that the hospital reported Ilyina's escape to the police, and that a criminal investigation could be launched into the incident. 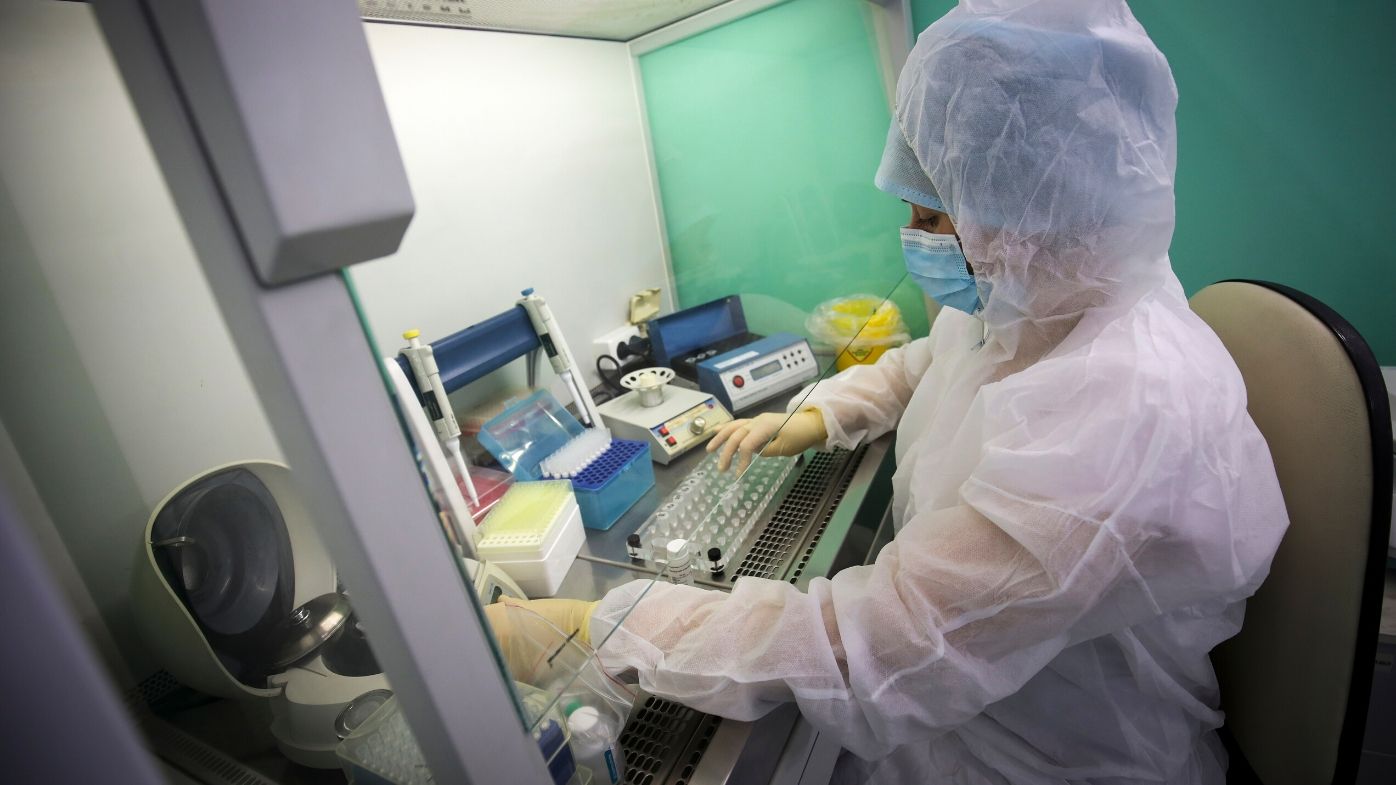 Quarantine protocols in relation to the outbreak vary throughout Russia.

In some regions, health officials isolate Chinese nationals who have recently returned from China, and in others everyone who reports symptoms resembling those of the new virus are subject to a 14-day quarantine.

Irina Sidorova, another woman who returned from Hainan on the same flight with Ilyina and was quarantined in the same hospital, confirmed to The Associated Press that isolation rooms there were locked, and patients weren't able to get out on their own.

Sidorova said in a phone interview she was hospitalised only a week after she returned to St. Petersburg.