Usually teeming with tourists and locals – this week Lincoln’s view is desolate.

The American capital is in virtual lockdown.

The imposing sculpture of a seated Abraham Lincoln cuts a lonely figure, keeping watch over the National Mall to the towering obelisk that commemorates his predecessor, George Washington.

Usually teeming with tourists and locals - sightseeing, exercising, and taking in the gorgeous cherry blossoms blooming as they do every March – this week Lincoln's view is desolate, but for the odd runner or council worker pottering in the now drained reflecting pool that runs the length of the Mall. 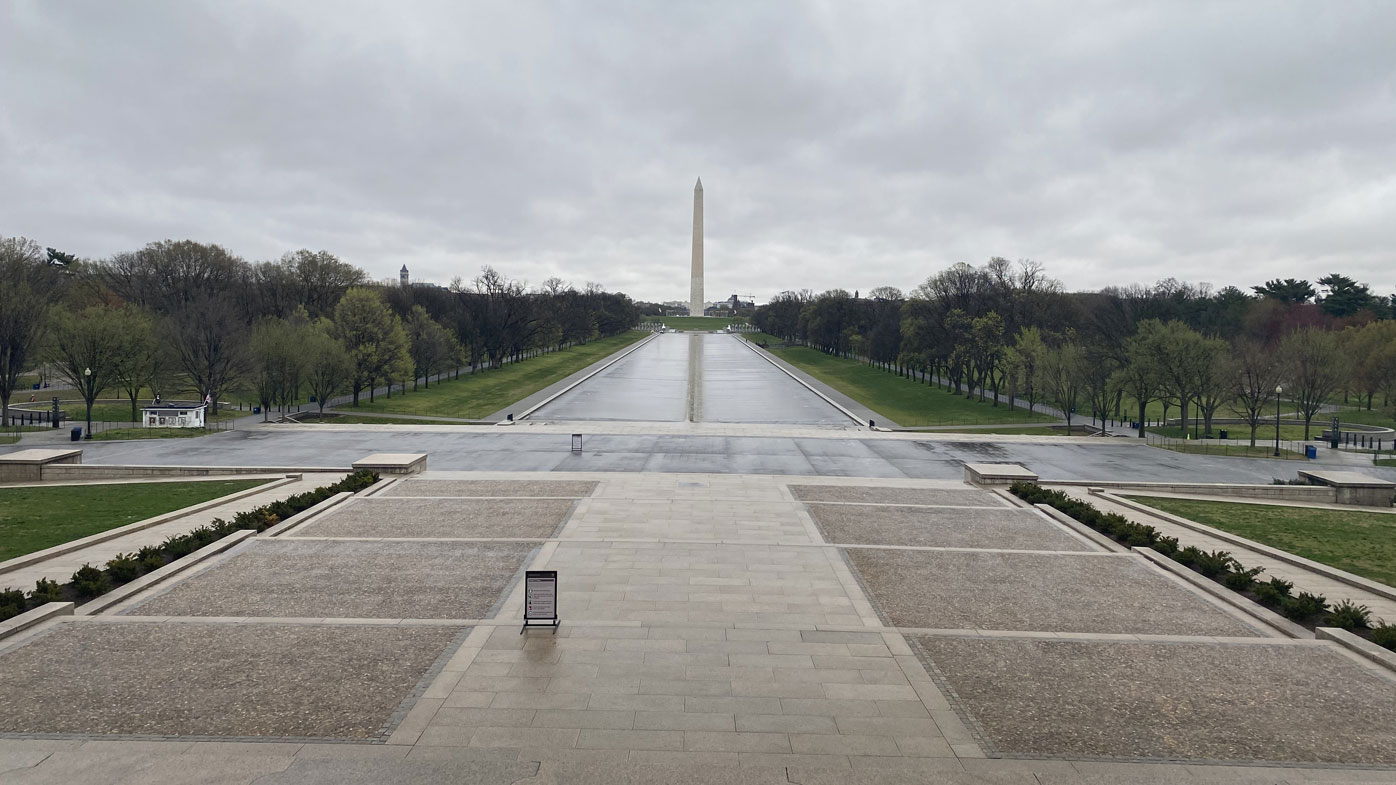 It's hard not to wonder what America's first Republican President would have thought of the fate that has befallen the United States, now leading the world in the number of reported, confirmed Coronavirus cases. At the time of writing that number was rapidly surging past 100,000, surpassing the figures out of China and Italy. Almost half of those cases are in New York state, and new "hotspots" – cities and states in which the virus is spreading at an alarming rate – are emerging every day. New Jersey, New Orleans, California, Chicago and Detroit to name a few. Some of these places have clocked up more than 100 new cases in the past 24 hours.

When the virus was first picked up in Wuhan, China, in December 2019, there was very limited data about the rate of contagion, or the impact of social distancing. Three months on, we're a lot more informed, and cities and countries around the globe are introducing various shut down and "stay at home" measures. Here in Washington DC, all non-essential businesses are closed, as well as most Metro stations. Streets are deserted, and shops shuttered, with the exception of grocery stores and pharmacies. People seem to be heeding the warnings from the worst hit areas.

READ:  The September 11 terror attack survivor who has saved hundreds of lives 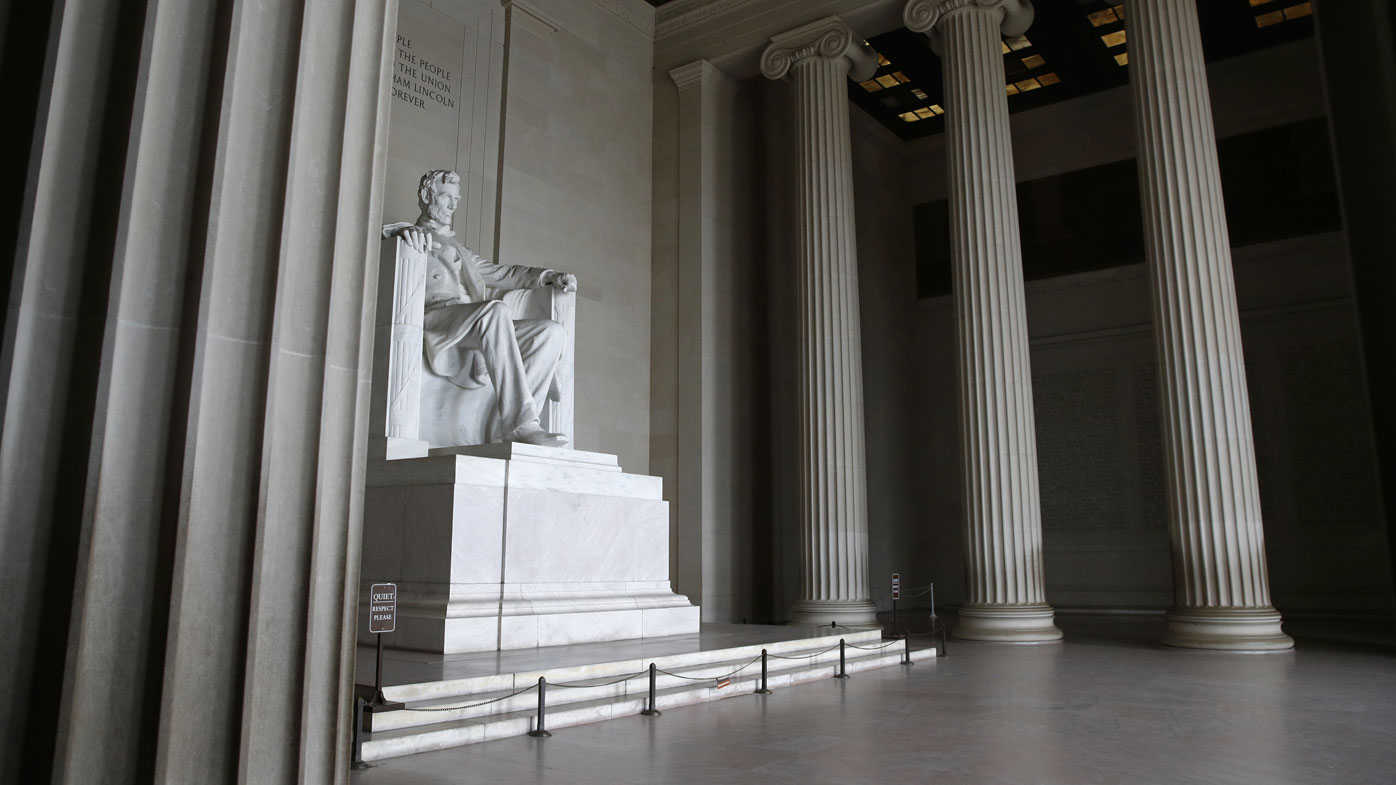 From his permanent marble perch, Abraham Lincoln can likely just make out the White House some three kilometres away, where the current President is sending mixed messages to the American public. Juggling a medical war with economic meltdown can't be easy. In his daily press briefings, President Trump regularly makes sweeping statements or foreshadows announcements, leaving his impressive Coronavirus Taskforce - led by Vice President Mike Pence and the unwavering Dr Anthony Fauci, Director of the National Institute of Allergy and Infectious Diseases – to temper his statements and steer the dialogue back on message.

This week, as the number of Americans infected with COVID-19 increased dramatically, and medical experts declared that containing clusters – simply put, keeping humans away from humans - is the most effective weaponry in this pandemic, President Trump declared he would like to see America open for business by Easter Sunday. 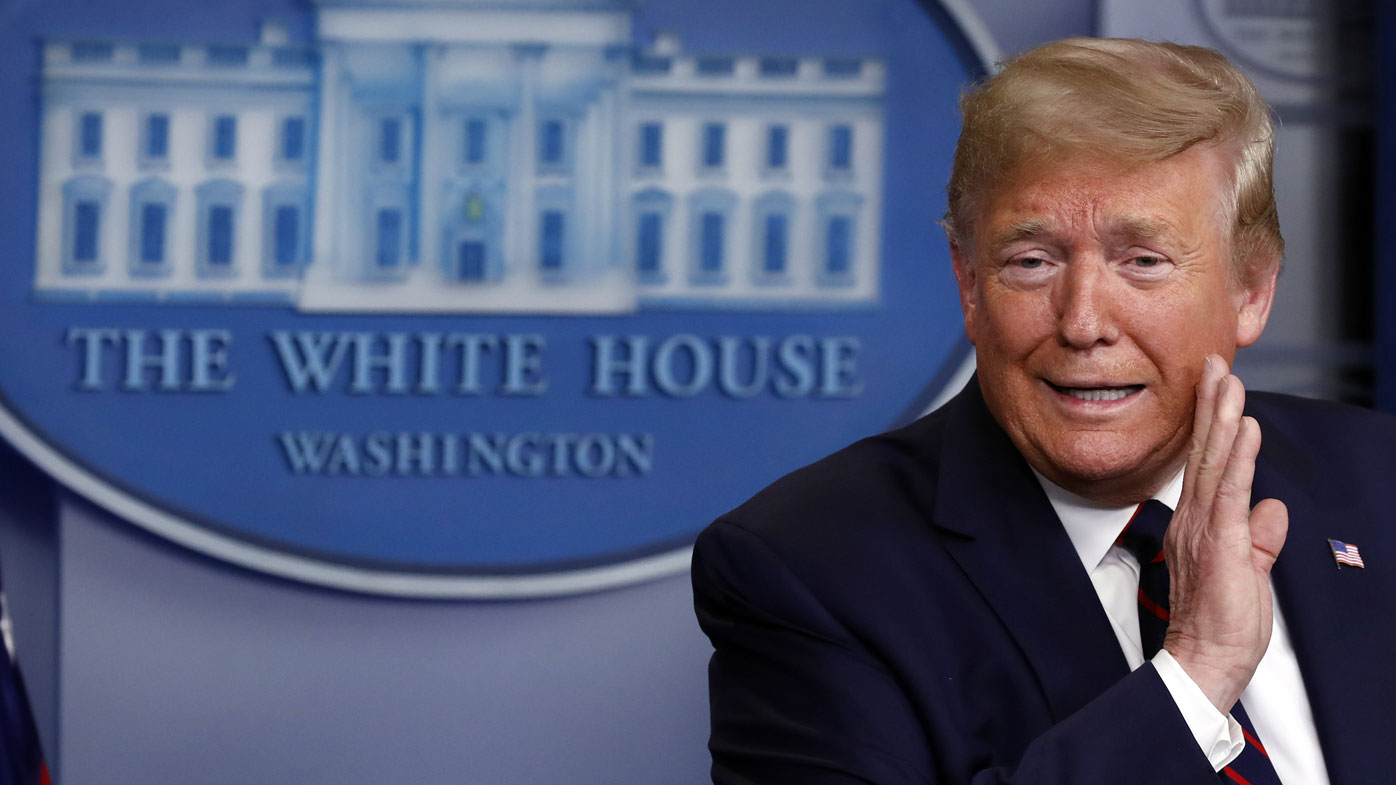 For the crippled US economy, that timeline – which Vice President Mike Pence has since described as "an aspirational goal" - would indeed be a miracle. A record 3.3 million Americans filed for first time unemployment benefits last week alone. They'll get some relief from the $3.5 trillion emergency aid bill which was finally passed in the Capitol building on Friday, after much bickering and drama. It's the biggest bill of its' kind in the nation's history. It will help people pay their bills and feed their families, but it's a drop in the ocean of what will be needed if shops, services, small and big business continues to shut down for several months.

President Trump knows this. This weekend his administration is looking at new guidelines to ease some of the restrictions and social distancing orders so that people can get back to work, soon. The plan is to use testing to determine which US counties are high, medium or low-risk, and send people back to work in the low-risk areas. The problem is, low-risk areas could be the next medium and high-risk areas. As a leading epidemiologist told the New York Times this week, "if it were possible to wave a magic wand and make all Americans freeze in place for 14 days while sitting six feet apart, the whole epidemic would sputter to a halt." 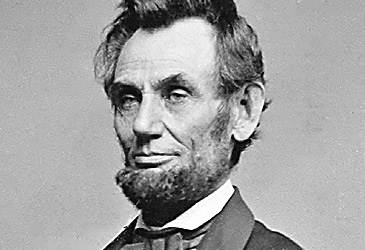 Lincoln guided America through a brutal civil war. His memorial statue is surrounded by reminders of great sacrifice; memorials dedicated to the Korean, Vietnam, and Second World Wars. The men and women they commemorate could never have imagined this new 2020 warfare their country and the world is facing; a medical war, against what the current Commander in Chief calls "the invisible enemy".

They were called to leave their homes, their families, protect and die for their nation, armed with artillery and bravery. Surely then, the call to stay at home with our families, to connect, work and learn online isn't too great a sacrifice.

Rebuilding lives, jobs, and businesses will be an insurmountable challenge. But you only need to read the inscriptions and names on the many grand, poignant memorials and buildings around the Capital to be reminded that America has endured and overcome plenty of those.

READ:  Another Postcard from a lutruwitan Shoeshiner in London