Australian authorities are conceding it's become impossible to keep out new coronavirus cases after the country recorded its first person-to-person transmission of the COVID-19 strain.

The sister of an infected man recently returned from Iran and a health worker, both in Sydney, were confirmed on Monday as the first locally-acquired infections.

The 53-year-old male health worker - thought to be a doctor - hadn't travelled for many months and it's unclear how he contracted the virus. 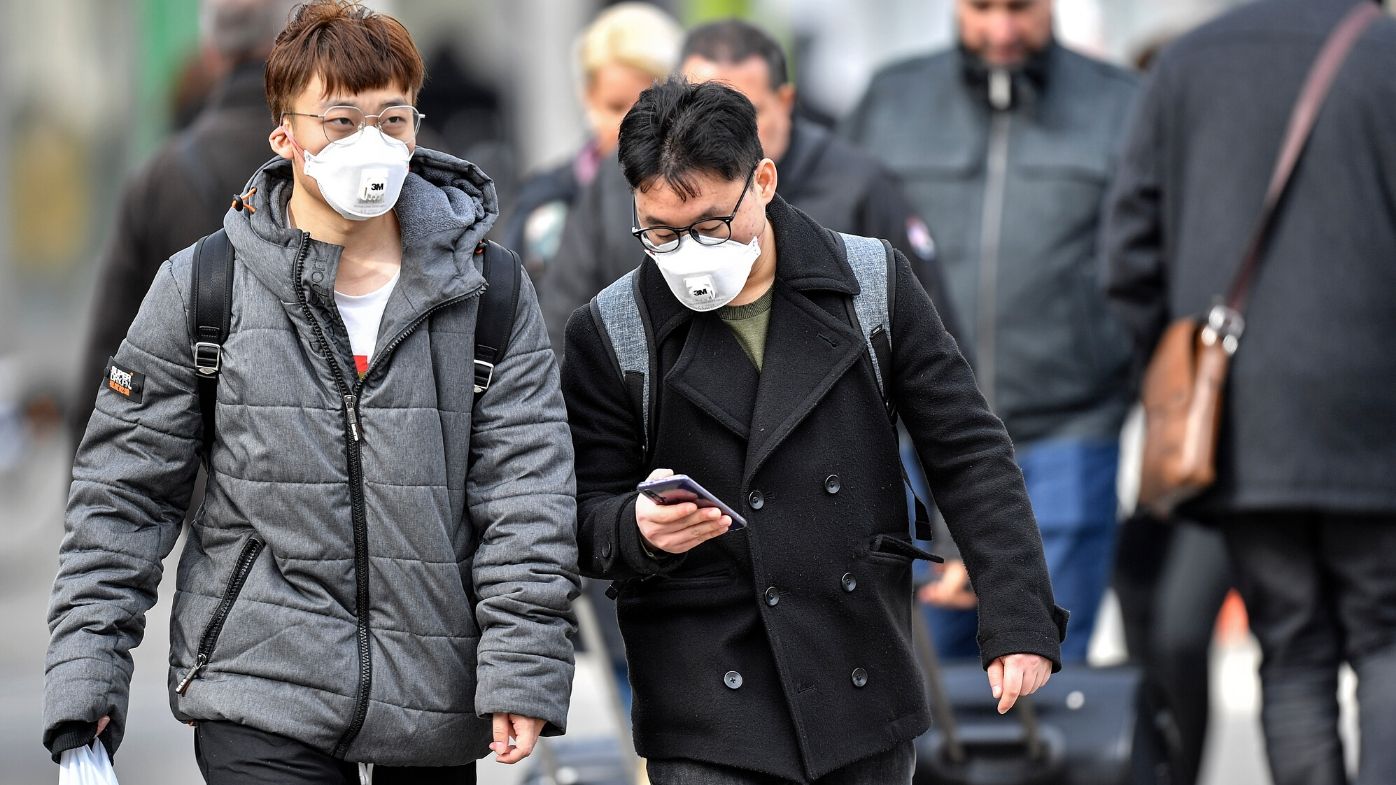 Efforts are now focused on quickly isolating newly infected people, dissuading Australians from heading to virus hotspots, and in the case of Iran using a travel ban to slow down that route of infection.

And NSW Health Minister Brad Hazzard urged people to stop shaking hands and instead opt for a pat on the back.

Australia has now had 33 confirmed cases: 15 Chinese tourists or residents who had visited China, 10 passengers on the Diamond Princess cruise ship in Japan, six people who recently returned from Iran and the two cases acquired in Sydney.

Fifteen of the cases have been cleared.

Australia recorded its first coronavirus death on the weekend when James Kwan, 78, died in a Perth hospital.

He and his wife were among evacuees from the Diamond Princess, with both falling ill after being taken to Darwin for two weeks in quarantine. 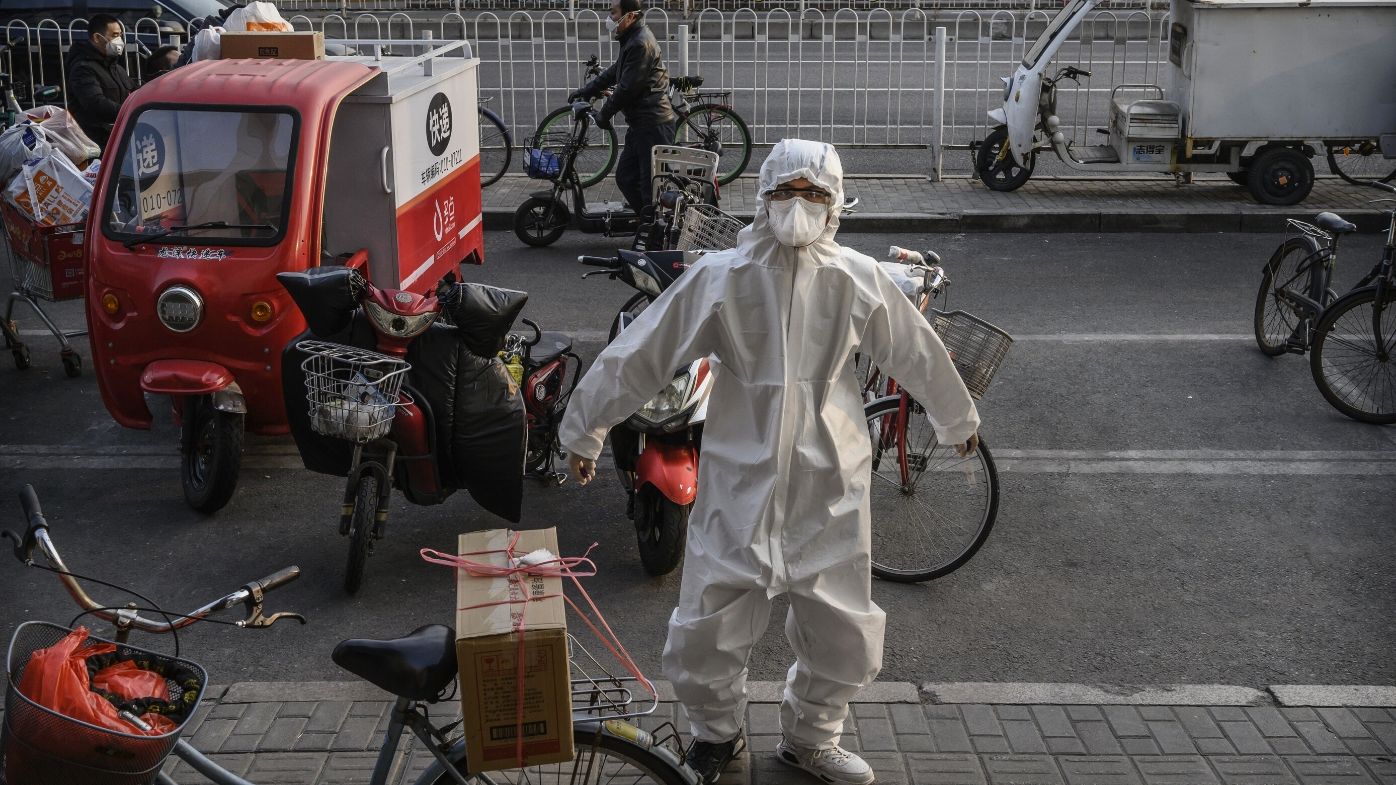 The federal government is looking at strict new powers under biosecurity laws which could be used to detain coronavirus-positive people.

Attorney-General Christian Porter says the government could bar people and large groups from attending public places and authorities would be able to quarantine an entire building similar to the Japanese government's approach to the Diamond Princess.

Meanwhile, Health Minister Greg Hunt said Canberra had imposed a travel ban on arrivals from Iran on the advice of chief medical officers.

Prof Murphy said it was a different situation in Iran where alarm bells had been ringing after more than 50 deaths from about 1000 cases. 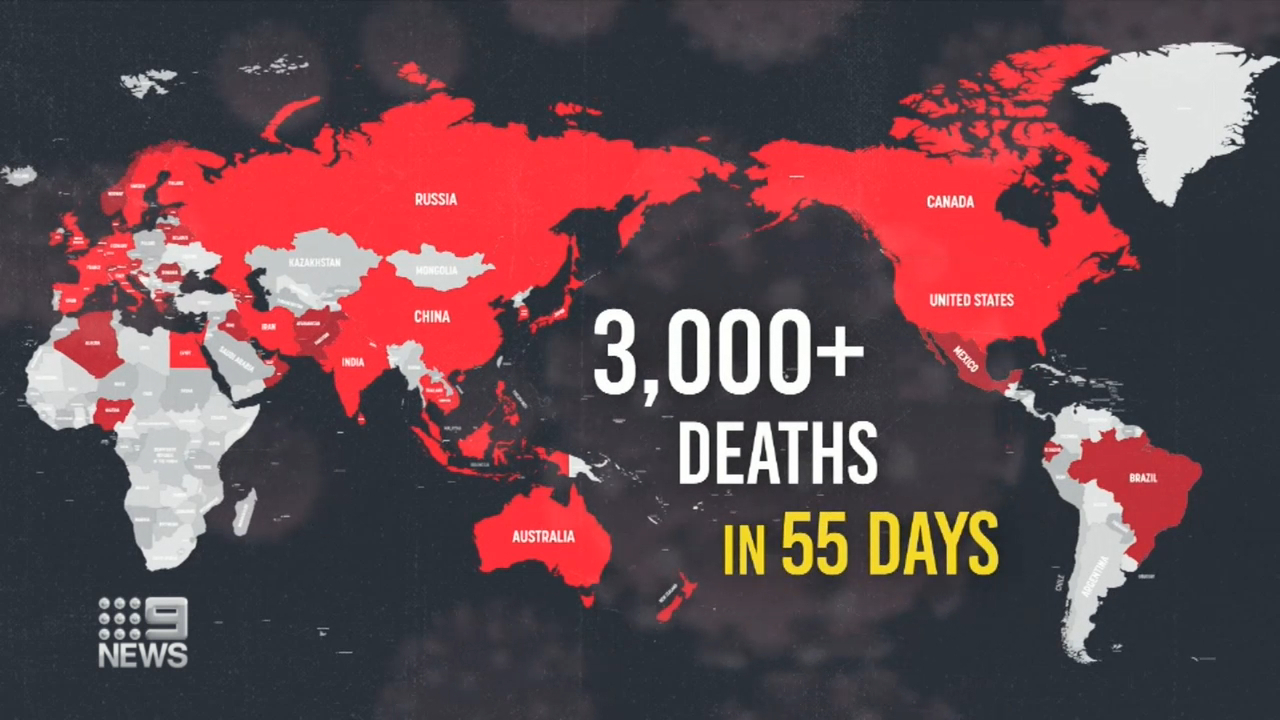 "We had a very high index suspicion that the caseload in Iran was much greater than being reported, because of the death rate," he said.

Globally there have been more than 88,000 infections and almost 3000 deaths spanning 67 countries and regions.

Two Indonesians have tested positive for coronavirus after coming into contact with an infected Japanese national, marking the first confirmed cases in the world's fourth-most populous country.

The discovery comes after some medical experts had raised concerns about a lack of vigilance and a risk of undetected cases in the Southeast Asian country of more than 260 million people, while authorities have defended screening processes.

A 64-year-old woman and her 31-year-old daughter had become infected after contact with a female Japanese visitor, who lived in Malaysia and had tested positive after returning from a trip to Indonesia, President Joko Widodo told reporters. 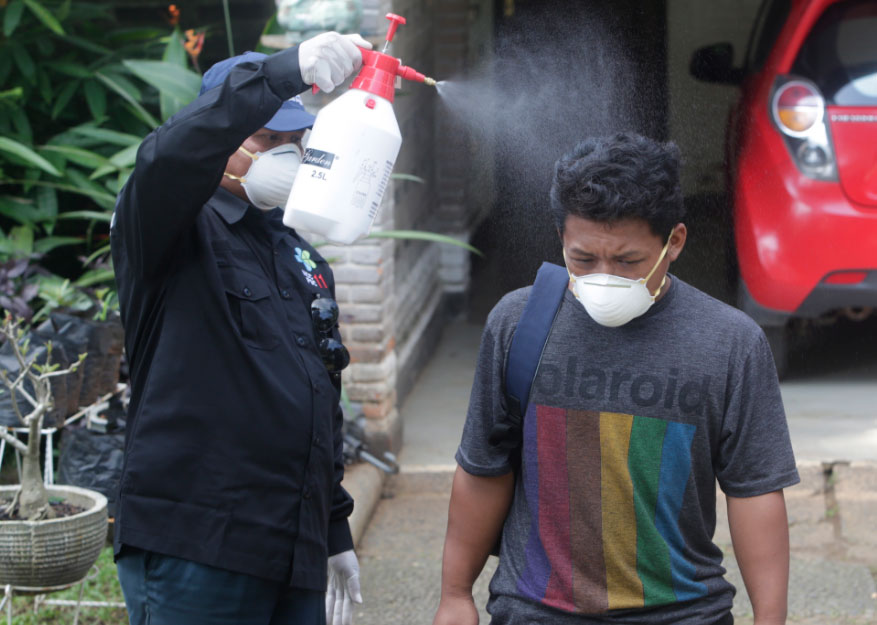 "After checks, they were in a sick state. This morning I got a report that the mother and the daughter tested positive for coronavirus," he said.

The pair were being treated at Jakarta's Sulianti Saroso infectious diseases hospital.

The Japanese national was a friend of the two women's family and had visited their house in Depok on the outskirts of Jakarta, Health Minister Terawan Agus Putranto told reporters.

Authorities are checking who else she may have come into contact with.

Two other people sharing the house with the infected Indonesians had not shown symptoms of coronavirus, he added.

Putranto reiterated that Indonesia was following World Health Organisation standards on testing for the virus.

Ahead of the announcement, Wimboh Santoso, head of the Financial Services Authority, urged investors to remain calm amid outflows tied to the global coronavirus outbreak and said measures were in place to prevent a stock market tumble

Jakarta Governor Anies Baswedan said he had set up a response team to help deal with the situation in the capital.

Elsewhere in the world, the famous Louvre museum in Paris has shut its doors to art lovers and tourists for a second day as management held talks with workers over the risks associated with coronavirus.

Queues quickly formed in the rain outside the world's most visited museum, home to Leonardo da Vinci's Mona Lisa, and there was no immediate indication whether the museum would open. 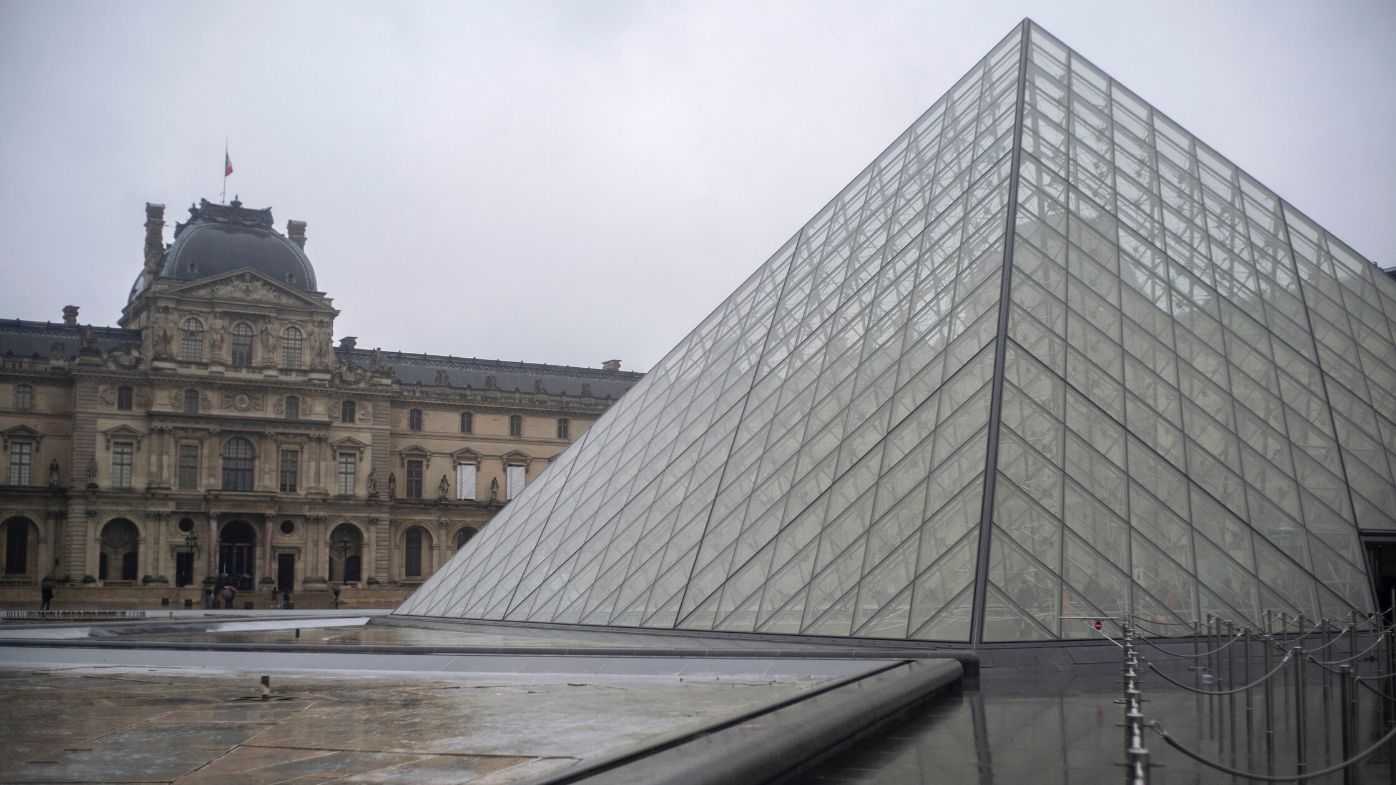 A sign in multiple languages on the museum's main entrance read: "Today the opening of the Louvre is delayed. We will inform you about a potential opening time as soon as possible. Thank you for your understanding."

The museum closed on Sunday after management failed to reassure staff that the risk of contagion from the coronavirus was contained, prompting a walkout.

Thierry Breton, the European Union's industry chief, on Monday said the coronavirus outbreak is costing the European tourism industry around one billion euros per month in lost revenue.

In Germany, the number of confirmed has risen to 150, the Robert Koch Institute for disease control said. 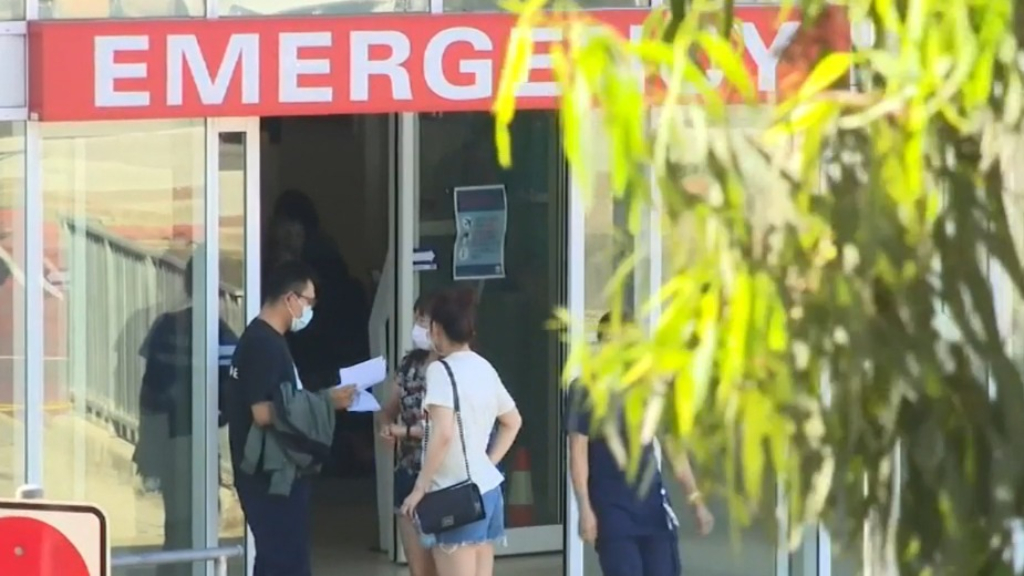 More than half of the cases, 86, are in the western region of North Rhine-Westphalia, Germany's most populous state.

Several schools and daycare centres in the state will be closed on Monday to try to prevent the spread of the virus after staff members tested positive.

World economic growth is projected to take a hit of about 0.5 percentage points due to the novel coronavirus, the Organisation for Economic Cooperation and Development (OECD) says.

The Paris-based intergovernmental think tank revised its forecast for world growth in 2020 down from about 3 per cent to around 2.4 per cent 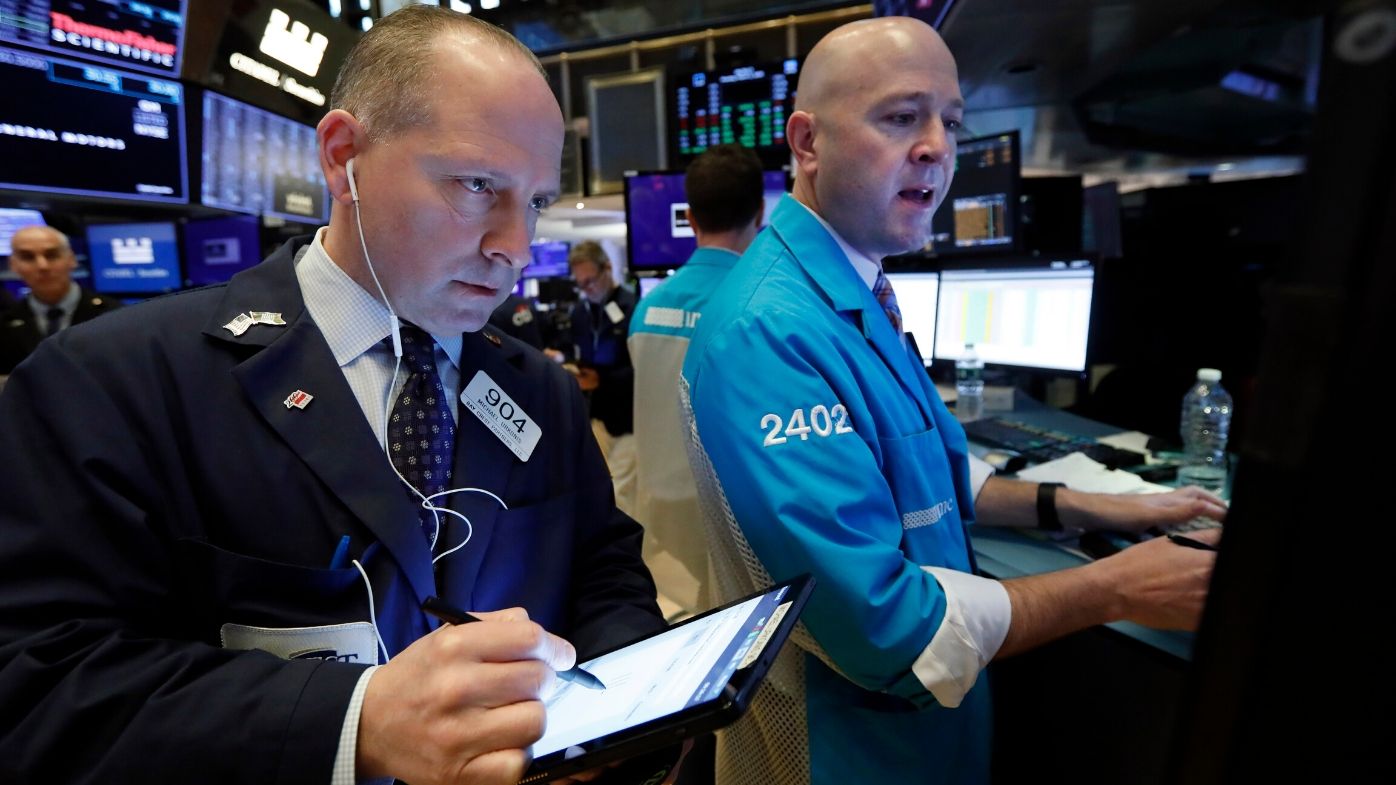 Projected growth could even be halved to 1.5 per cent worldwide, pushing Japan and the eurozone into recession, if current assumptions about the spread of the virus are too optimistic.

The 2.4-per-cent-growth projection is based on the epidemic peaking in China in the first quarter of this year, and only sporadic and contained outbreaks taking place in other countries.

The economic impact of the novel coronavirus has been quick and widespread because of China's key role in global supply chains, travel and commodity markets, the report noted.

If the virus peaks as predicted, the world economy could also recover in 2021, with the aid of economic stimulus policies in the most badly affected countries.

In that case, world growth could reach 3.25 per cent in 2021, up from November's projection of 3 per cent as it regains ground lost due to the impact of the virus.