Scott Morrison says the government needs to be cautious about providing too much financial support for the unemployed because it could discourage them from seeking out extra work.

The payment, previously called NewStart and set at $40 a day, was doubled in March as the coronavirus pandemic escalated, and renamed JobSeeker.

Mr Morrison said he had heard anecdotal feedback from some small and large businesses that they were finding it hard to get people to take on shifts due to the higher JobSeeker payments.

"What we have to be worried about now is we can't allow the Jobseeker payment to become an impediment to people going out and doing work and getting extra shifts," Mr Morrison told 2GB radio.

"We have just got to make sure that we continue to provide what is a reasonable level of support in the middle of the worst recession we have had since the Great Depression. But at the same time we can't let the help get in the way," he said. 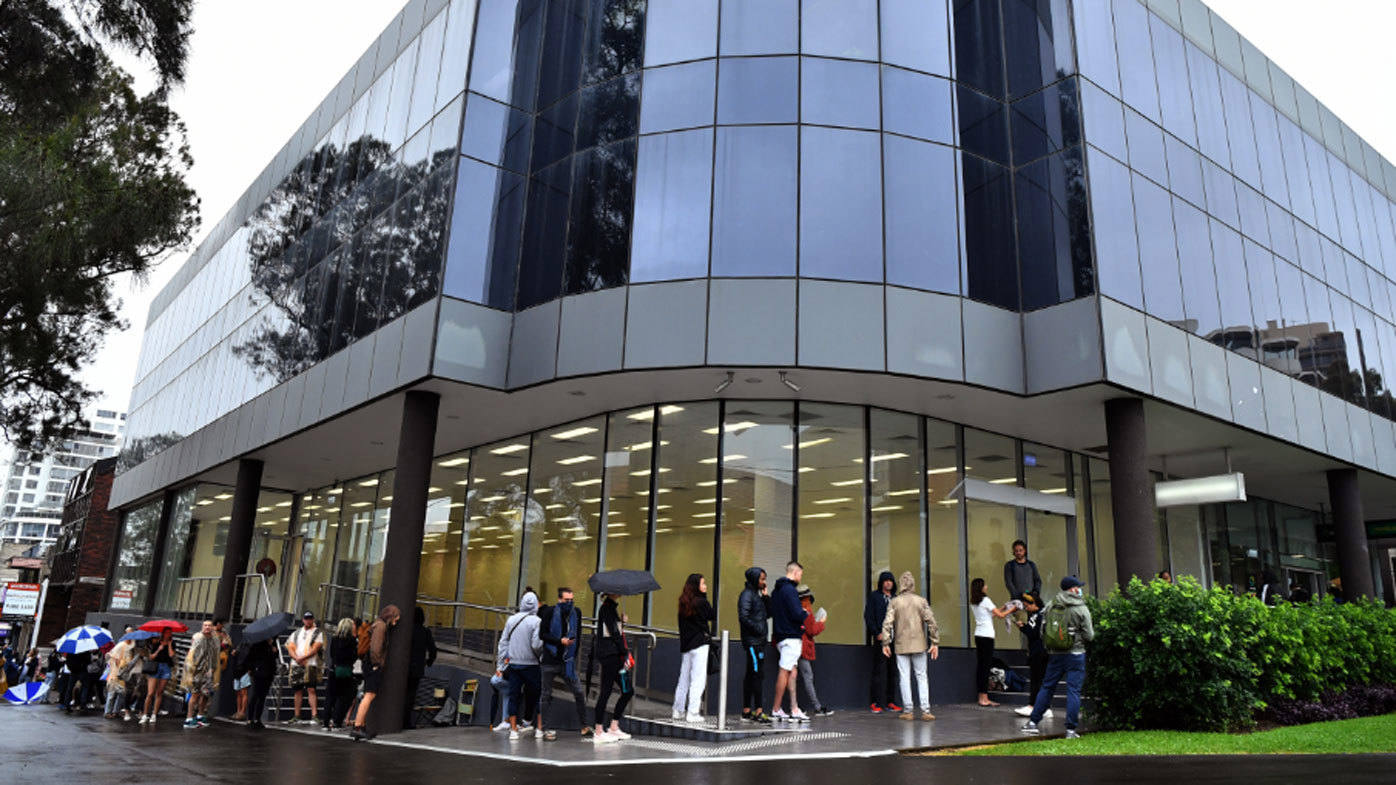 Mr Morrison said he would see the Treasury's report on the JobSeeker payment today and would not be rushed on what was a "complex" decision.

Over the weekend, Social Services Minister Anne Ruston moved to refute a Newscorp report that the government was likely to increase the Jobseeker payment by $75 a week.

Nine's Political Editor Chris Uhlmann said he believed a permanent increase in the subsidy of some sort was on the cards.

Uhlmann said the government will need to do something- especially ahead of a looming September 'cliff' signalled by the end of payments and other economic measures.

"You will recall back when New Start was going at $40 a day there was a drumbeat of people saying it was not enough to live on," Uhlmann told Today.

"Don't forget a lot of people have joined the unemployment queues since then, that's government mandated, we know have to do this because of the disease, but they have been put out of work by the government so I can't see the government returning NewStart to where it was.

"Of course it can't stay where it is, but somewhere in between those two numbers I think is where it will land."

Uhlmann said the reduction of payments in September will hit at the same time as bank loan deferrals end, sparking an expected surge in bankruptcies and unemployment - and it'll be a "difficult dismount" for the Morrison government to handle.

"Don't forget banks deferred a lot of loans which will come due at that point in time, so there is a massive cliff looming where we could see an enormous number of bankruptcies and unemployment hit at the same time."