It’s hard to remember, even just a few days after the hoarding madness started, there was a time when this toilet paper panic was actually mildly entertaining.

It's hard to remember, even just a few days after the hoarding madness started, there was a time when this toilet paper panic was actually mildly entertaining.

It was fodder for amusing tweets, memes – things the internet does best. In the days since hoarding the precious white squares started, it's now taken a very unfunny turn. Those most vulnerable are now facing the reality of just how serious the selfishness has become.

On Saturday I came face-to-face with this inconvenient truth. On my way to work I walked out to my car to find an elderly woman stopped near it – she was exhausted and frazzled.

I asked if she was OK and frantically, she explained to me she was struggling to make it home after a long walk to the shops. It was the third time in two days she had made the trek to get toilet paper. 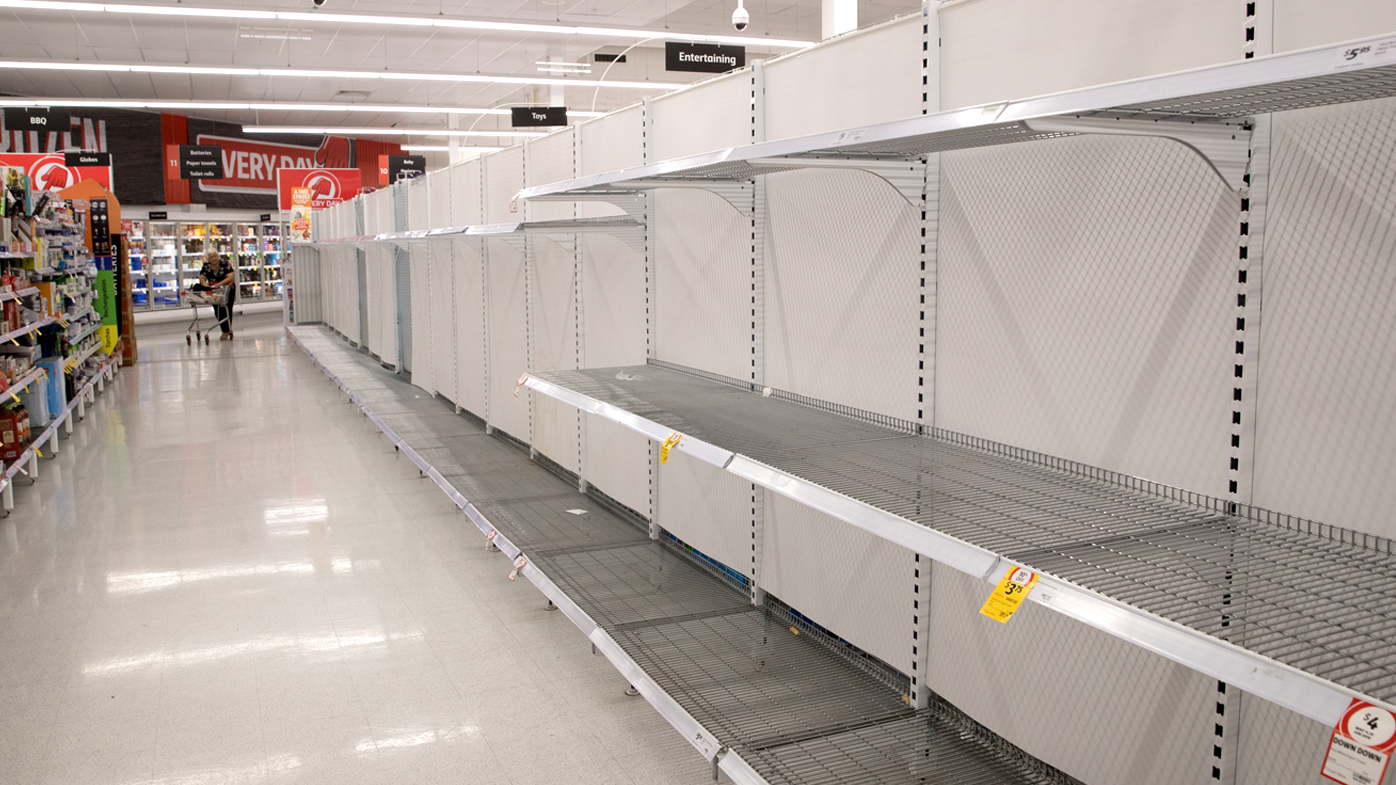 This time she had waited three hours at the shops for the truck to arrive. The walk isn't far from her home – perhaps a kilometre – but for this woman, clutching her aching back, it was a massive effort. I popped her into my car and drove her the two minutes up the road to her home. She was incredibly grateful.

But she shouldn't have had to be. This is Australia, a country where just a few months ago we smugly boasted our compassion towards those who had lost everything in the bushfires, now just weeks later we are leaving Australia's most vulnerable desperate for the bare essentials.

READ:  City invites community input to imagine ‘a place for everyone’

When two days earlier I hadn't been able to get toilet paper myself, it was annoying. I drove to three suburbs trying to get it and just by chance pulled up at one store when they were unloading.

What this lady was facing was far more than an inconvenience. For the first time I was confronted with how serious this problem actually is. Those who don't drive can't simply visit multiple suburbs.

It's too difficult and financially impossible for some to take multiple busses and trains in search of toilet paper which may, or may not be available. We've seen the disgusting behaviour on social media of those grabbing the final rolls, but the real casualty are the people who don't have the means to make sure they are 'stocked up'.

When I put this out on twitter the response was overwhelming. Thousands responded and one of the most disturbing things about the feedback was how many people had been confronted with similar situations as me – somebody desperate to find something we've all previously taken for granted.

'It broke my heart'

There were responses too from those who fall into this category, unable to stockpile and fearful for how they'll cope. It broke my heart.

There were a few responses too from people who wished they could help, who had the means to hunt around for hard to find items, but didn't know how to find those who need them. So, I made a Facebook Group – Neighbourly Love – in the hope of finding those in need of a little support. 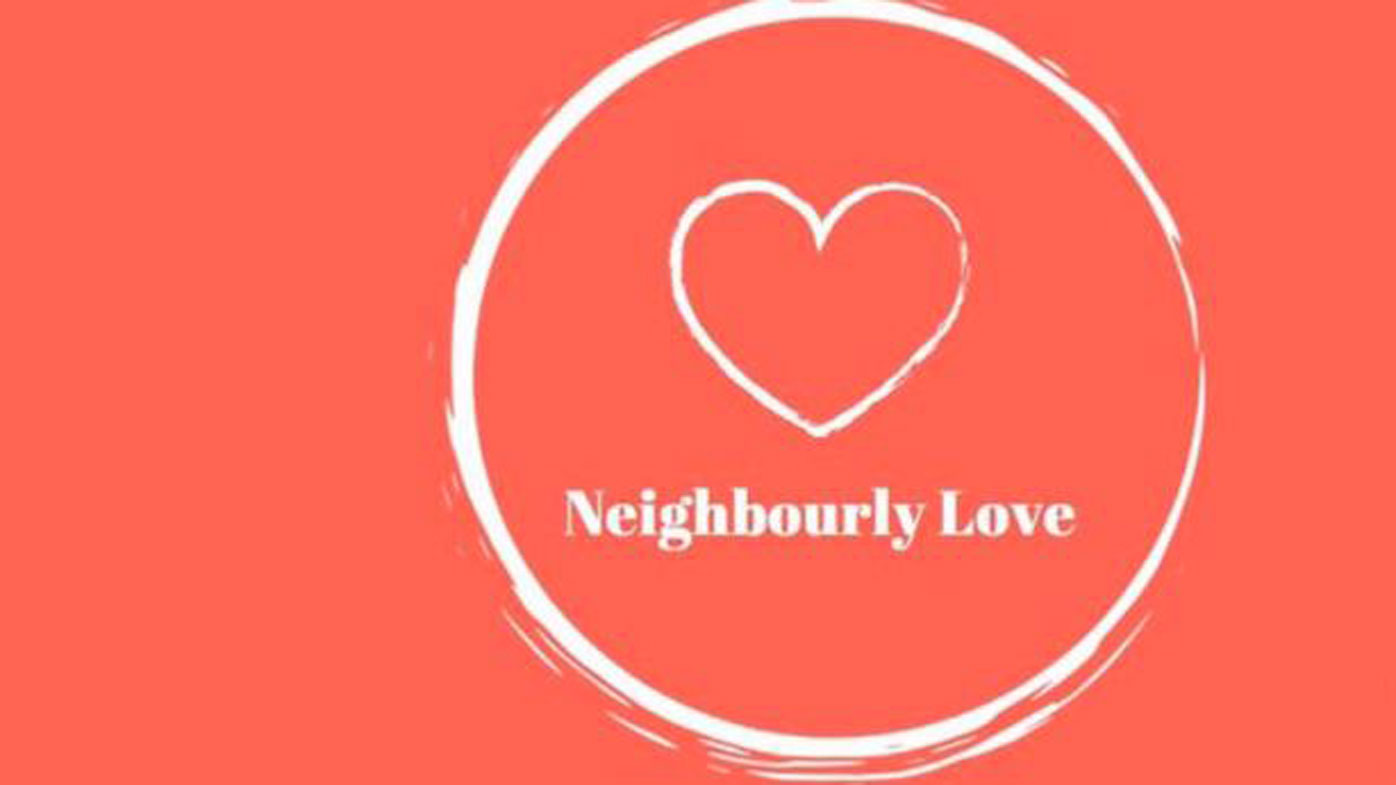 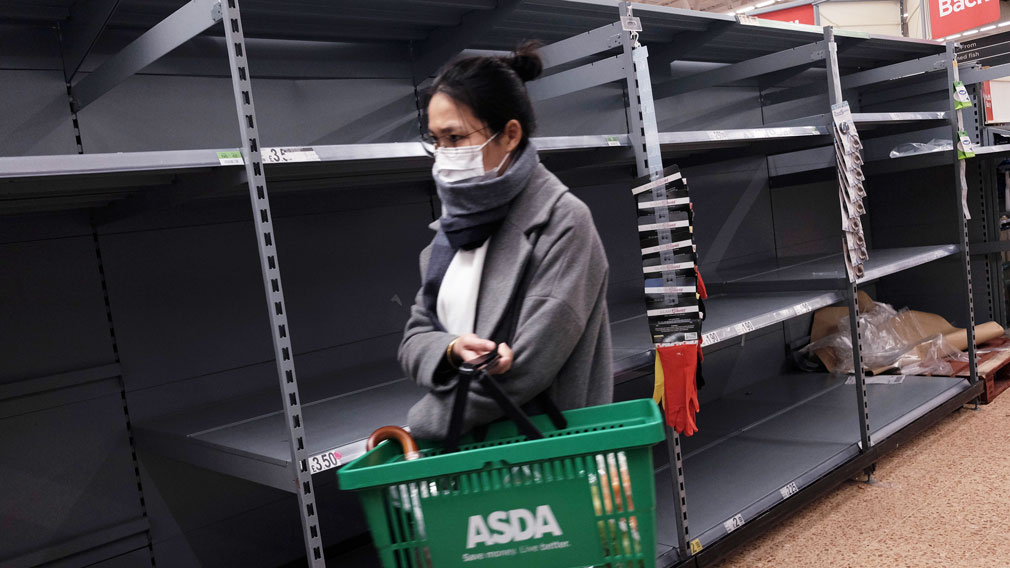 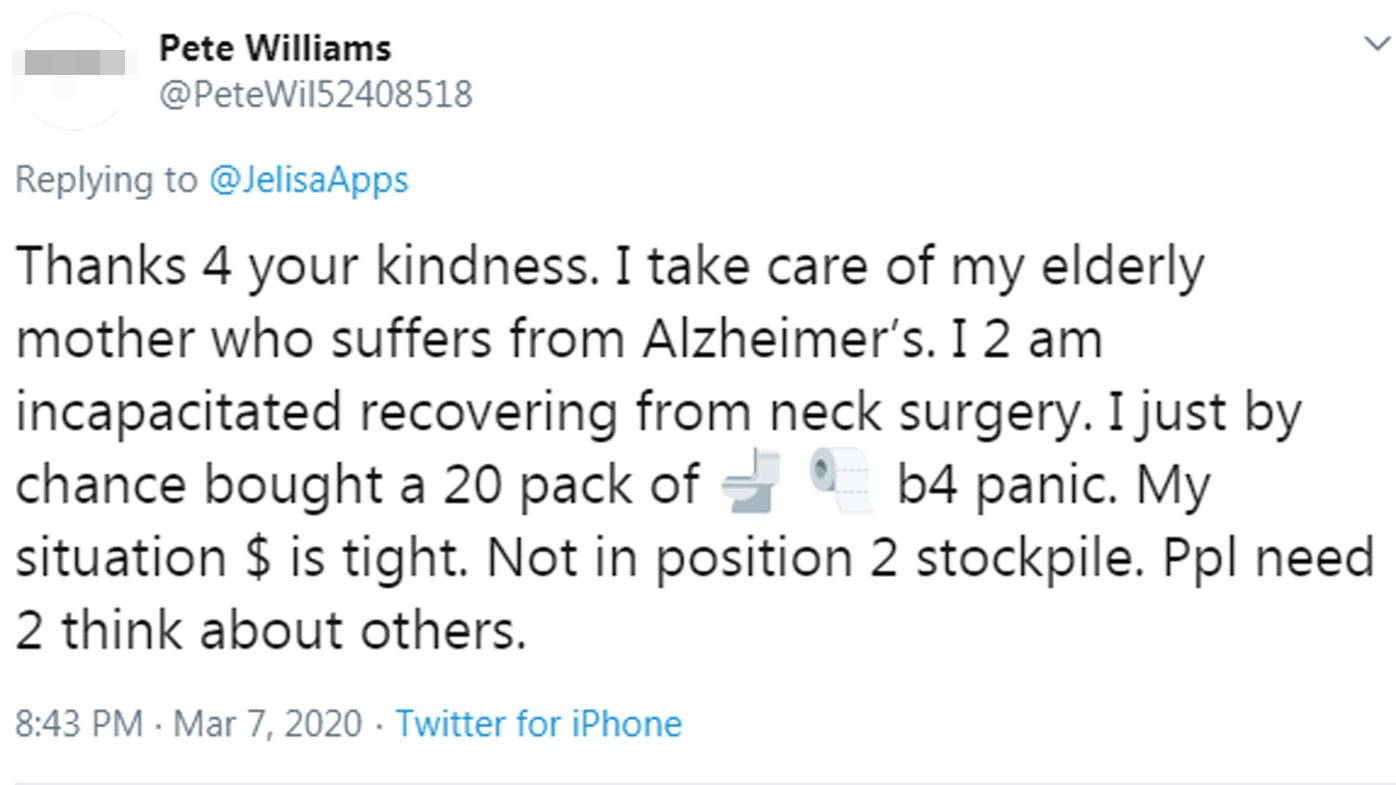 The idea was so that those desperate for basic items could post what they need and their suburb, and others can help track them down. Essentially the digital version of yelling over your neighbours fence for sugar (ah, a simpler time). If I had known this lady had needed toilet paper I could have happily shared my own.

Is a Facebook group the best way to reach these people? No. It's not. The best way is for us to calm our farm and stop this ridiculous bulk-buying. Which economically is ridiculous.

It's a self-fulfilling prophecy – we'll only run out if we run ourselves out. For now though I hope that we can all share a little love, and anybody who needs it can reach out, put your hand up and the rest of us will do our best to track down those precious white squares.