The owner of British Airways has warned that the growing impact of the coronavirus outbreak on international air travel could force some troubled airlines out of business.

The global impact of the virus is likely to be severe enough to push some airlines "over the edge," Willie Walsh, the chief executive of International Consolidated Airline Group (IAG), told reporters.

"We are well able to adjust to this situation because our business is in great shape," Walsh said as he presented IAG's annual results.

READ MORE: All the symptoms and everything else you need to know about coronavirus

"It's the failing airlines who will be most affected by this," he said, adding that he expected "more (market) consolidation as a result". 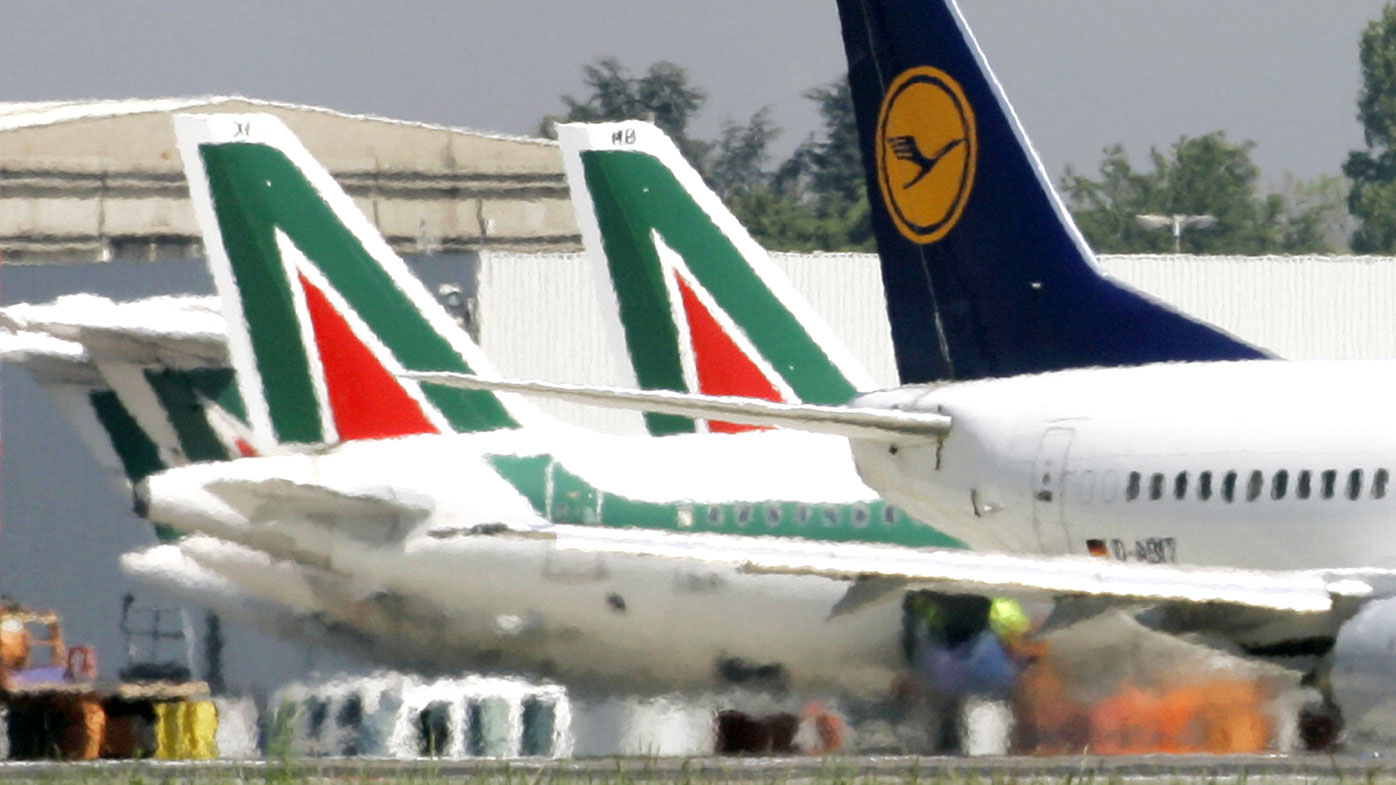 Italy's Alitalia, which has been under government administration since May 2017 and is based in the country facing Europe's worst coronavirus crisis, is one of the airlines in trouble.

"I am certainly and logically worried," Italian Economic Development Minister Stefano Patuanelli told reporters, confirming that Alitalia had been hit with "many cancellations".

"There is certainly more concern for the solution of an issue that was complex already and has certainly not been helped by the coronavirus," he added. 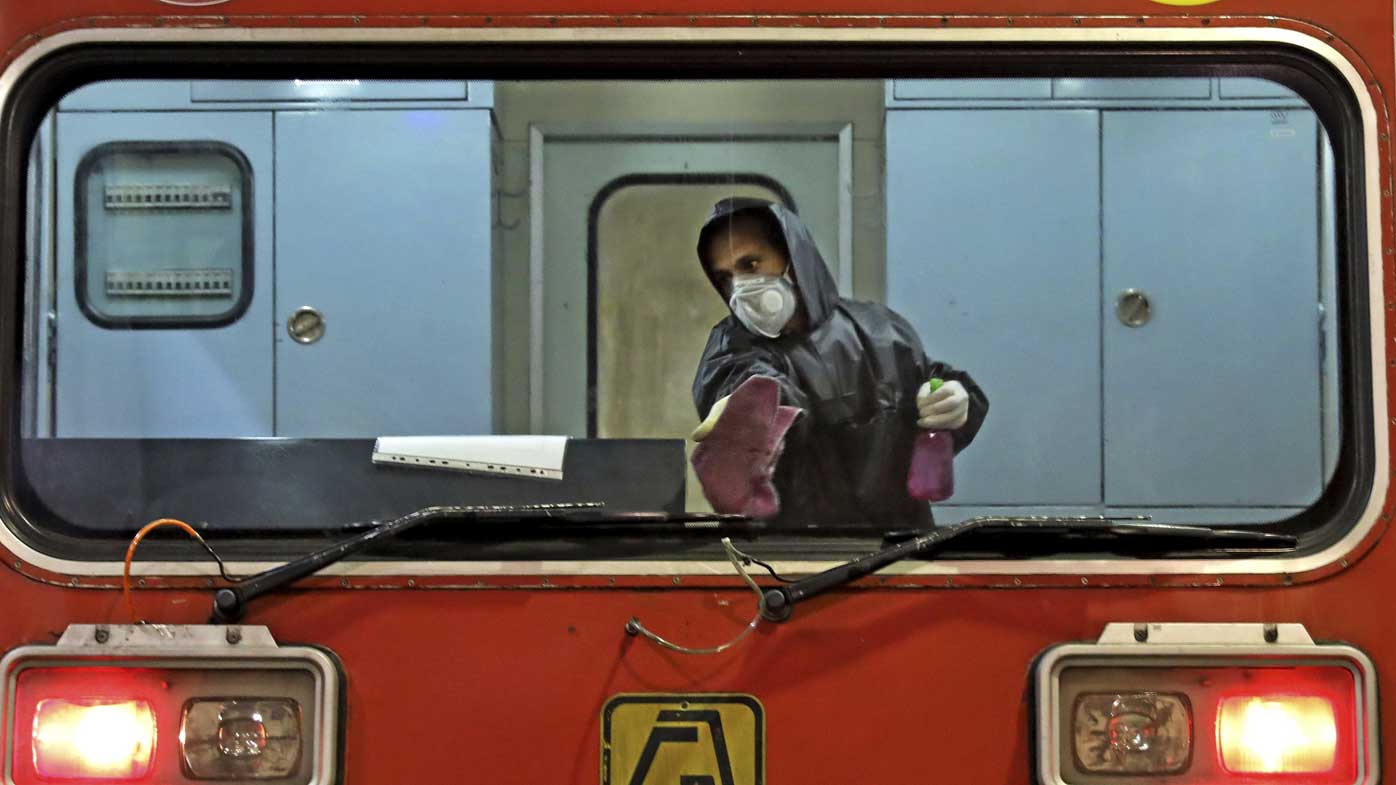 In January, Alitalia received a 400 million euro ($A675 million) state loan to keep it going until May 31 and it is unclear what will happen to it after that deadline.

Earlier, the Philippines' flag carrier Philippine Airlines (PAL) said it laid off 300 workers in a bid to manage losses due to the COVID-19 outbreak.

"The streamlining will strengthen the company in the wake of losses sustained in 2019, aggravated by the ongoing travel restrictions and flight suspensions to areas affected by COVID-19," the airline said in a statement.

IAG, which also owns Iberia and Aer Lingus, said its weaker demand because of the coronavirus outbreak was driven mainly by fewer passengers on Asian and European routes. 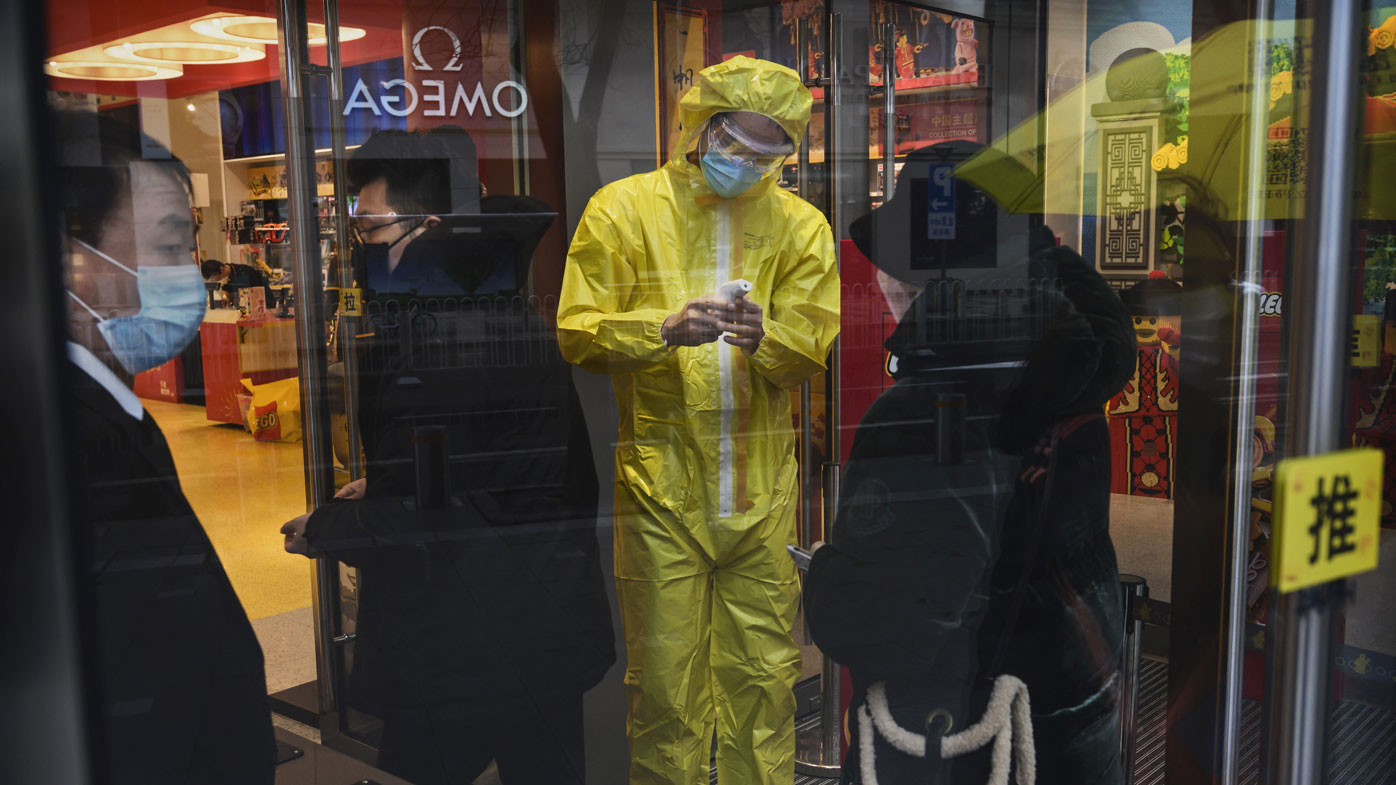 BA has suspended flights to China and reduced its services to Hong Kong.

Brussels Airlines also announced cuts in flights to northern Italy by 30 per cent for the next two weeks due to a decline in demand following the coronavirus outbreak.

The decision affects flights to Milan, Rome, Venice and Bologna, the airline said in a statement.

To limit the impact, it is "looking into economic measures, such as temporary technical unemployment" and extending a hiring freeze to the entire company, said the Belgian carrier, which is almost exclusively owned by Germany's Lufthansa.