There are predictions one of Australia’s closest neighbours, Indonesia is “on the cusp of a full blown coronavirus disaster”.

There are predictions one of Australia's closest neighbours, Indonesia is "on the cusp of a full blown coronavirus disaster".

The country has the world's highest death rate but is testing the least amount of people, with fears a lack of stringent lockdown measures will mean half the nation - the fourth most populous in the world - will soon be infected.

As revealed by 9News, people are still seen shaking hands and hugging on the streets of Sulawesi, while in the capital of Jakarta crowds continue to pile into public transport, and concerning video emerged from Bali appearing to show thousands defying a ban to celebrate a religious festival. 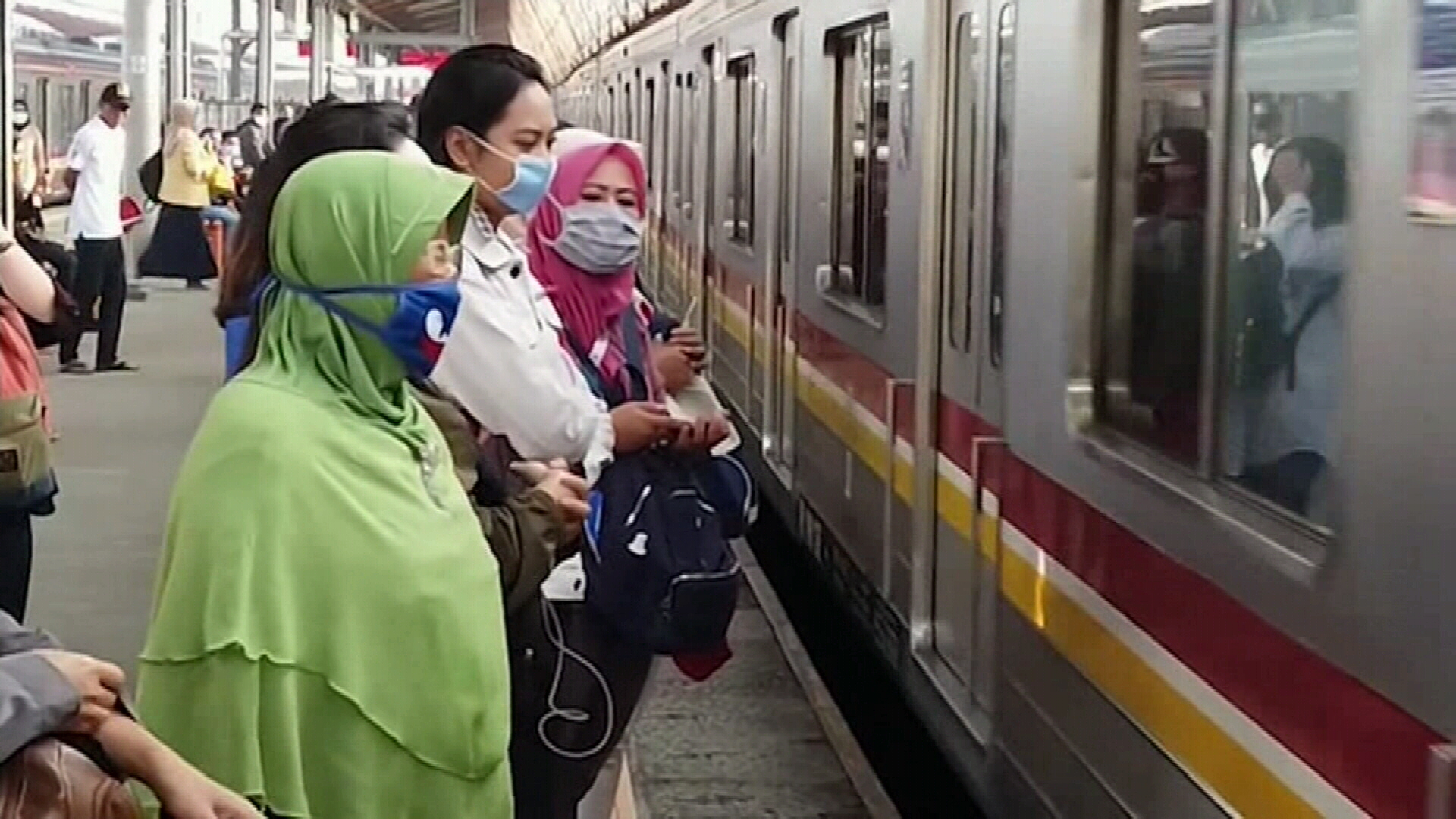 The lack of social distancing comes even after a Frenchman died from COVID-19 on a public Denpasar street, and as a family mourns the loss of British mother-of-four Kimberley Finlayson on the holiday island.

"Three hours before she had a major operation, I was told informally that she had the coronavirus and tested positive and I only knew that because they came to test me," emotional widower Ken Finlayson told 9News from the UK, where he's since returned to.

"They treat people as cases rather than individuals and that level of care is lacking as is the level of communication.

"So you really don't know what is happening to you and you're helpless in that system." 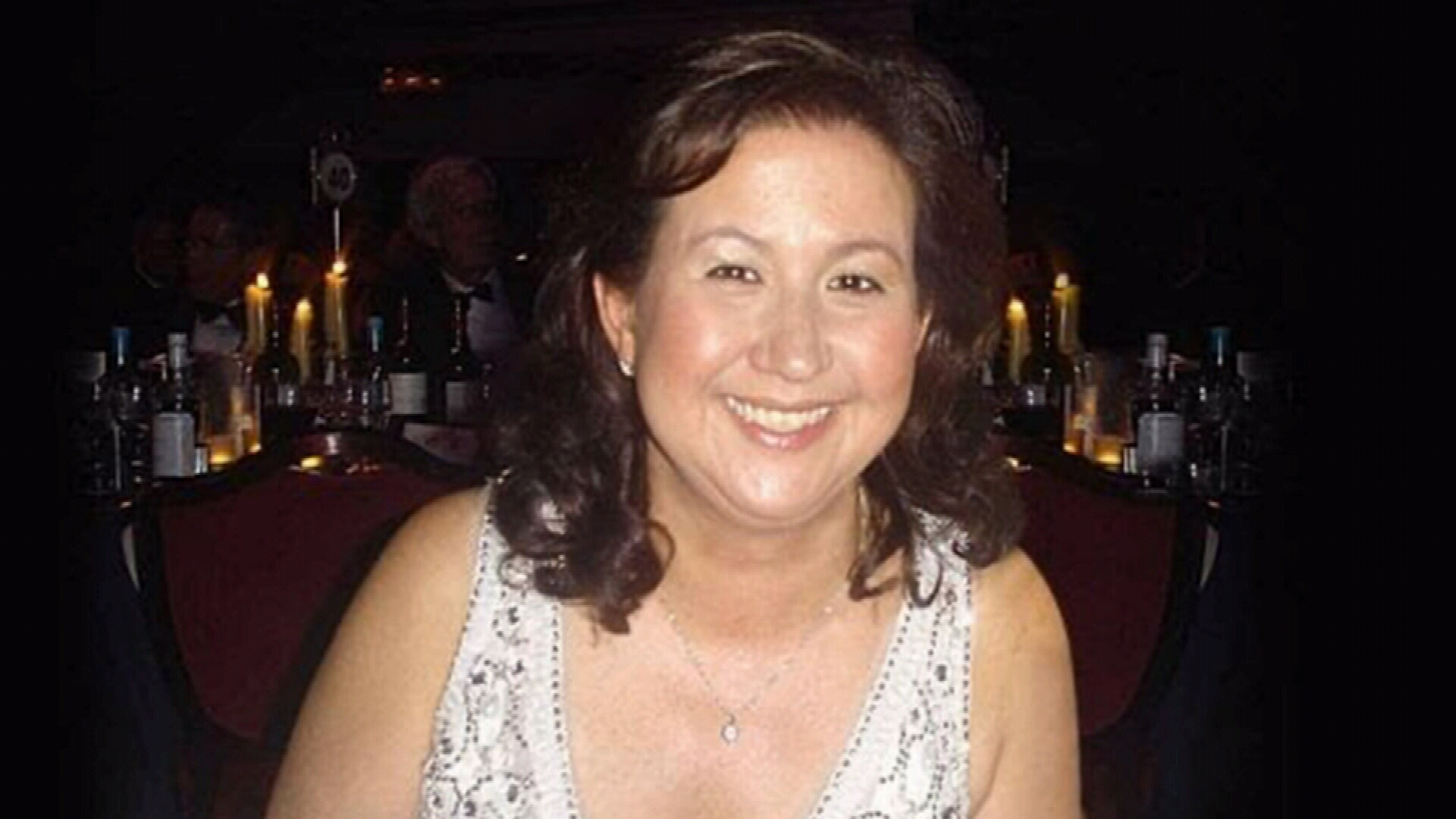 For weeks politicians said Indonesia was virus-free due to the "power of prayer" when in fact they didn't have proper testing kits.

Even now fewer than 3,000 people out of 275 million have been screened, which would be equivalent to just 160 people in Australia, and it's resulting in a whopping death rate of more than nine per cent.

READ:  Can What Cyclists Wear Make Them Look ‘Less Human’?

While that rate is expected to drop as testing increases, modelling by Indonesian researchers suggests infections will skyrocket from just 790 confirmed cases to half the population, inundating a health system that's unlikely to cope with medicos already forced to wear raincoats as more protective gear is ordered. 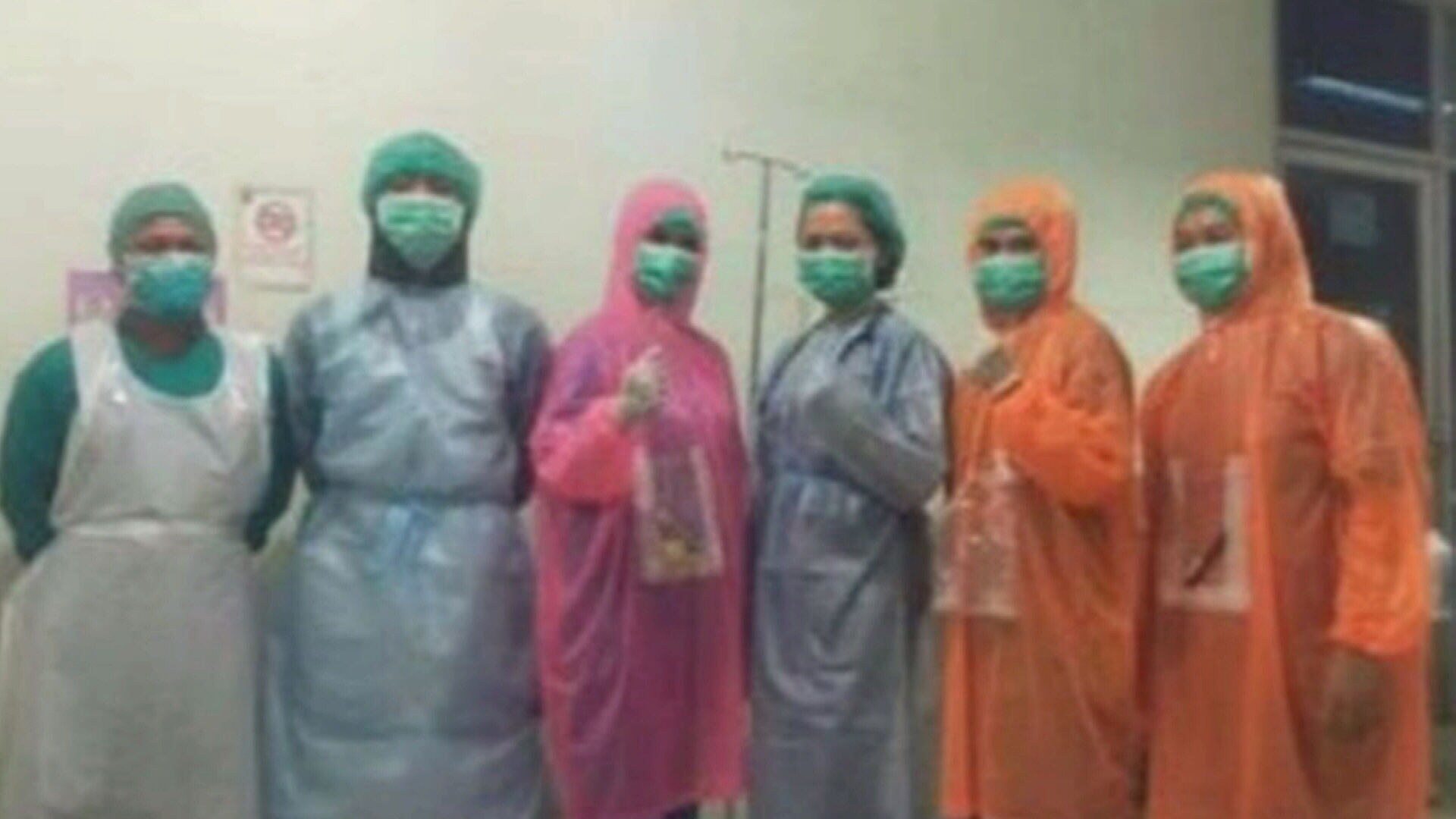 "This has grave national security implications for both Jakarta and Canberra. This will require solidarity and deeply skilled diplomacy ahead."

Aussies still in Bali told 9News the mood is calm, but business is severely struggling.

"At this stage we have no bookings until July," Kay Shearn, owner of Umalas Retreat, said.

"I've got about 17 staff that I need to look after and that makes it a bit difficult.

"At this stage we've reduced all of our staff wages and put them on to a wage where we can survive for a while. Everyone is in survival mode."