See the latest stories on the coronavirus outbreak.  At least 4,860 cases of Covid-19 have been confirmed in Australia and 24 people have died.The virus has killed more than 44,000 people worldwide and more than 900,000 are infected.Related…..

At least 4,860 cases of Covid-19 have been confirmed in Australia and 24 people have died.

Here is what is happening in Australia today:

On Thursday Australian Prime Minister Scott Morrison announced “free childcare” would be provided to essential workers as of Sunday night.

“What we will be doing is we will be ensuring for those parents who are still in that position where they are needing that childcare, it will be free,” he told media. 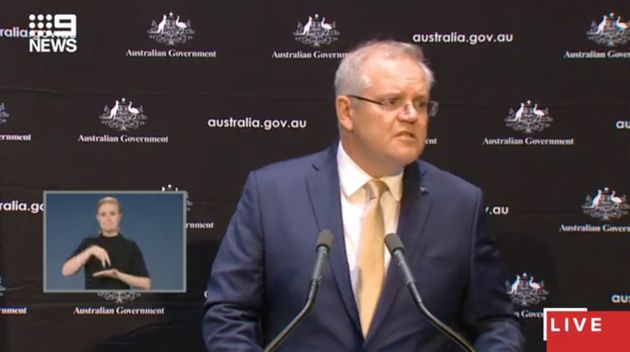 “The way it will work is that we will look at what 50% of the fees up to the rate cap were in the fortnight before 2nd March and we will pay you that amount on a fortnightly basis.”

JobKeeper support will also be provided to 13,000 childcare facilities to ensure they can remain open

The country’s childcare sector will also get A$1.6 billion over the next three months from taxpayer subsidies in a package that would make childcare in the country free.

“Now, there are some conditions that we are asking if the sector are to receive these payments,” said Tehan.

Tehan said those with the children of those with the highest need to work will be prioritised, followed by vulnerable children who require continued learning and then childcare centres can look at who else can be accommodated.

The PM said in relation to this that it’s “not about entitlement, it’s about need”.

Two women, one in her 70s and the other in hr 60s have died, bringing the state’s death toll to six.

Victoria now has over 1,000 cases, with 68 new cases confirmed overnight.

The state’s Health Minister Jenny Mikakos said the number of community transmission cases had risen from 39 to 57 within a day. 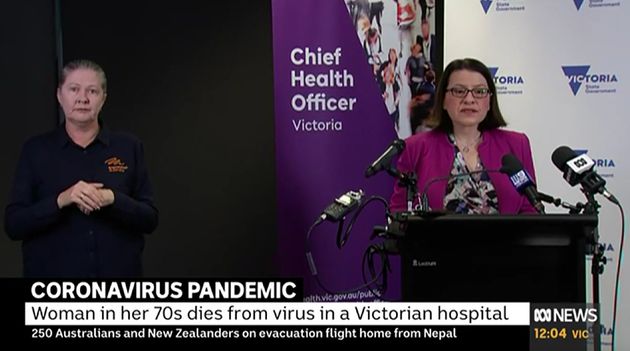 A man in Toowoomba, Queensland has also passed away. He was 85.

“Each of these deaths reminds us of just how important our effort to stop the spread of this outbreak is,” said the state’s Health Minister Steven Miles

Overnight 57 further positive cases of Covid-19 were confirmed in Queensland.

A large operation coordinated by Australian Border Force and police is expected to begin soon to help approximately 9,000 crew members stuck on eight cruise ships docked in NSW or anchored just off the shore, refusing orders to leave.

The plan is to charter a private company to fly doctors out to the cruise ships to examine the crew. While a Covid-19 test may not be practical, temperatures and symptoms will be checked, and then those requiring further medical attention will be sent to ICU wards in hospital.

“Around the world, when the hospital systems become overwhelmed, then lots and lots of people die,” he said.

“So my fear is, by bringing 9,000 people off the cruise ships into isolation, not knowing if they have the virus or they may develop symptoms, that would absolutely overload our hospital system and everything that we have done to this point would be for nothing.”

In Western Australia, a standoff continued between immigration officials and foreign-owned cruise ships which were also refusing to leave.

The Maritime Union of Australia said there were 11 foreign-owned cruise ships in limbo in Australian waters, with 11,000 crew members in total, and their situation was “an emerging humanitarian crisis”.

“There was a good question yesterday about when is the turn-off period for these orders. It is 90 days,” he said.