The US’s top physicians have stopped appearing on national television for interviews as the White House exerts increased control over communications during the coronavirus pandemic.

The US's top physicians have stopped appearing on national television for interviews as the White House exerts increased control over communications during the coronavirus pandemic and refocuses its message toward reopening the economy.

The last national television appearance from a doctor on the coronavirus task force was a full week ago on May 7 when Dr Deborah Birx, the White House coronavirus response coordinator, appeared on CNN for a town hall. 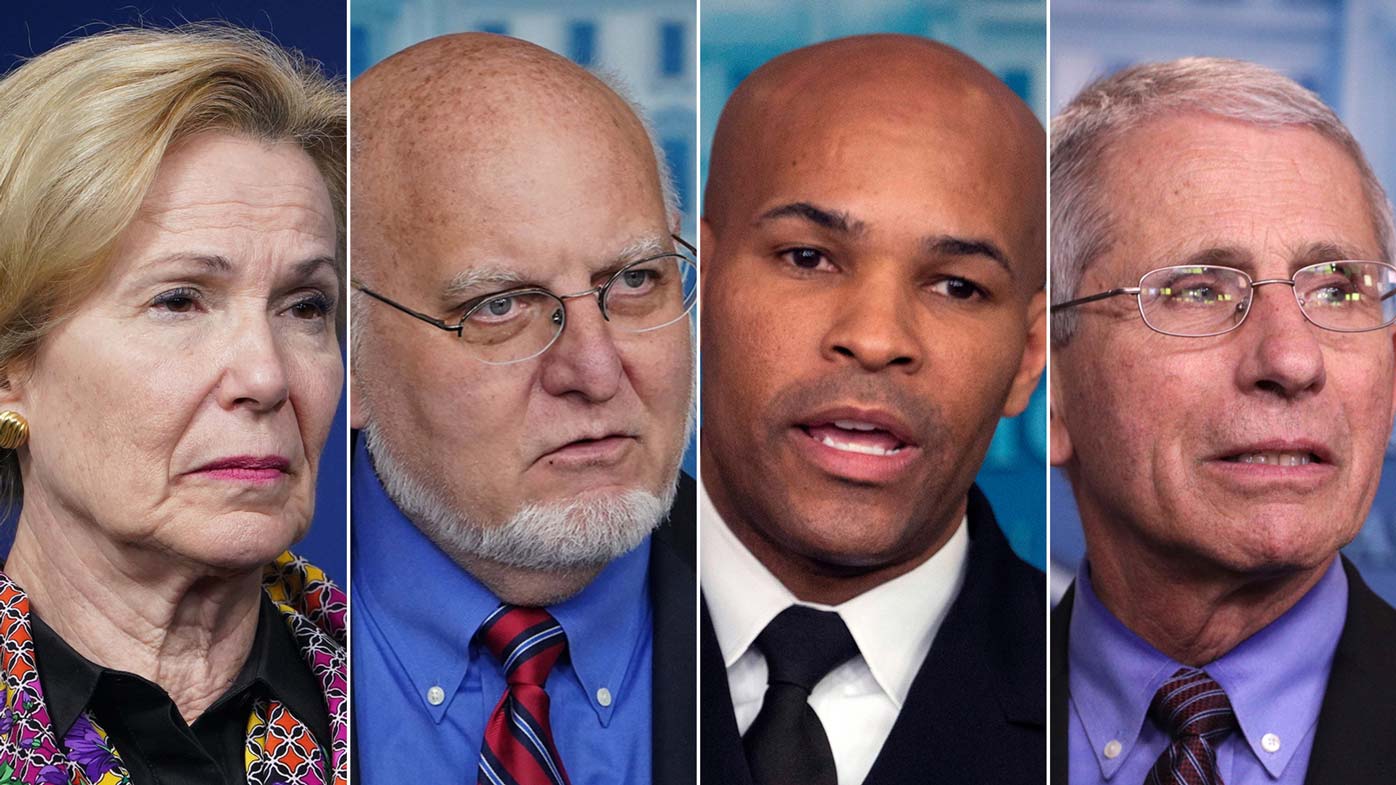 Prior to that, Dr Anthony Fauci, the nation's top infectious disease expert, appeared on CNN on May 4 for an interview with Chris Cuomo.

Dr Robert Redfield, the director of the Centers for Disease Control and Prevention, has not appeared on national television since April 17, when he was interviewed on the "Today" show on NBC News.

Dr Stephen Hahn, the commissioner of the Food and Drug Administration, has not appeared on national television since April 28 when he spoke with Fox News host Maria Bartiromo.

And Dr Jerome Adams, the surgeon general, has not appeared on national television since April 17 when he appeared on "Fox & Friends".

All five officials are part of the White House coronavirus task force responsible for managing and overseeing the health crisis in the United States. 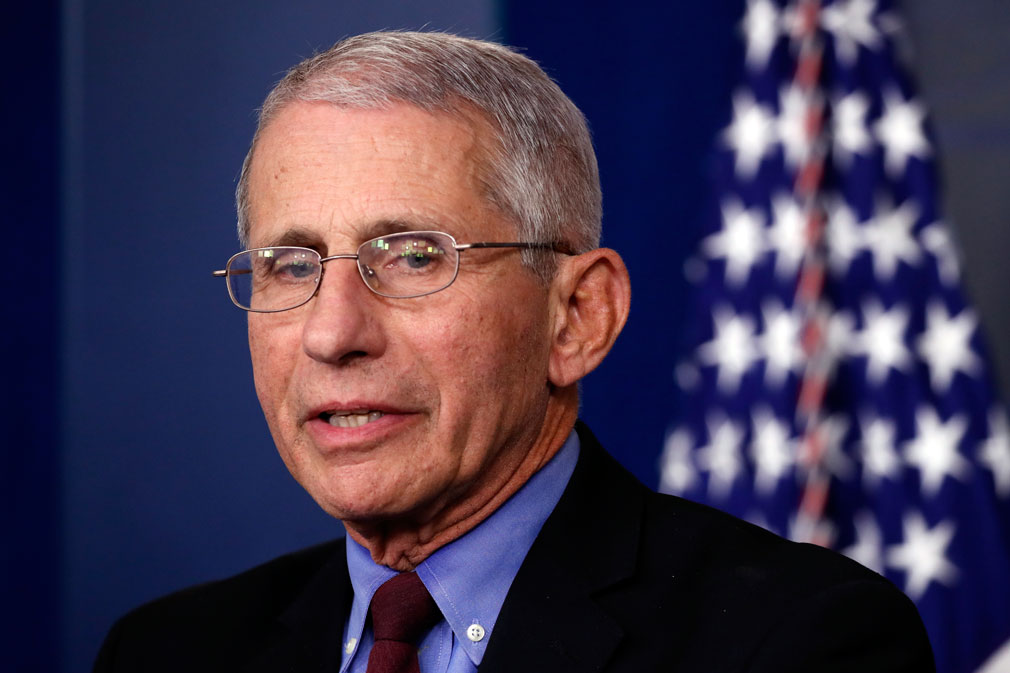 A spokesperson for Dr Adams noted that while the surgeon general hasn't done any national television interviews lately, he was interviewed by other publications in May.

A CDC spokesperson also noted Dr Redfield was interviewed for a story published by The Washington Post on April 21. A spokesperson for Dr Hahn did not respond to a request for comment.

READ:  Trump Campaign Says You Can't Sue If You Get COVID-19 At His Rally

While the health officials haven't been on national television doing interviews, they have been present at moments with press availability.

Dr Birx, for instance, was at the meeting between Mr Trump and two governors on Wednesday when members of the media had the opportunity to ask questions.

Additionally, Dr Fauci, Dr Redfield, and Dr Hahn all testified remotely before the Senate earlier this week. All three of them have been self-isolating after possible exposure to the virus.

A White House official cautioned to CNN that the recent absences from television interviews doesn't mean the American public won't see health officials appear with an anchor in the future. 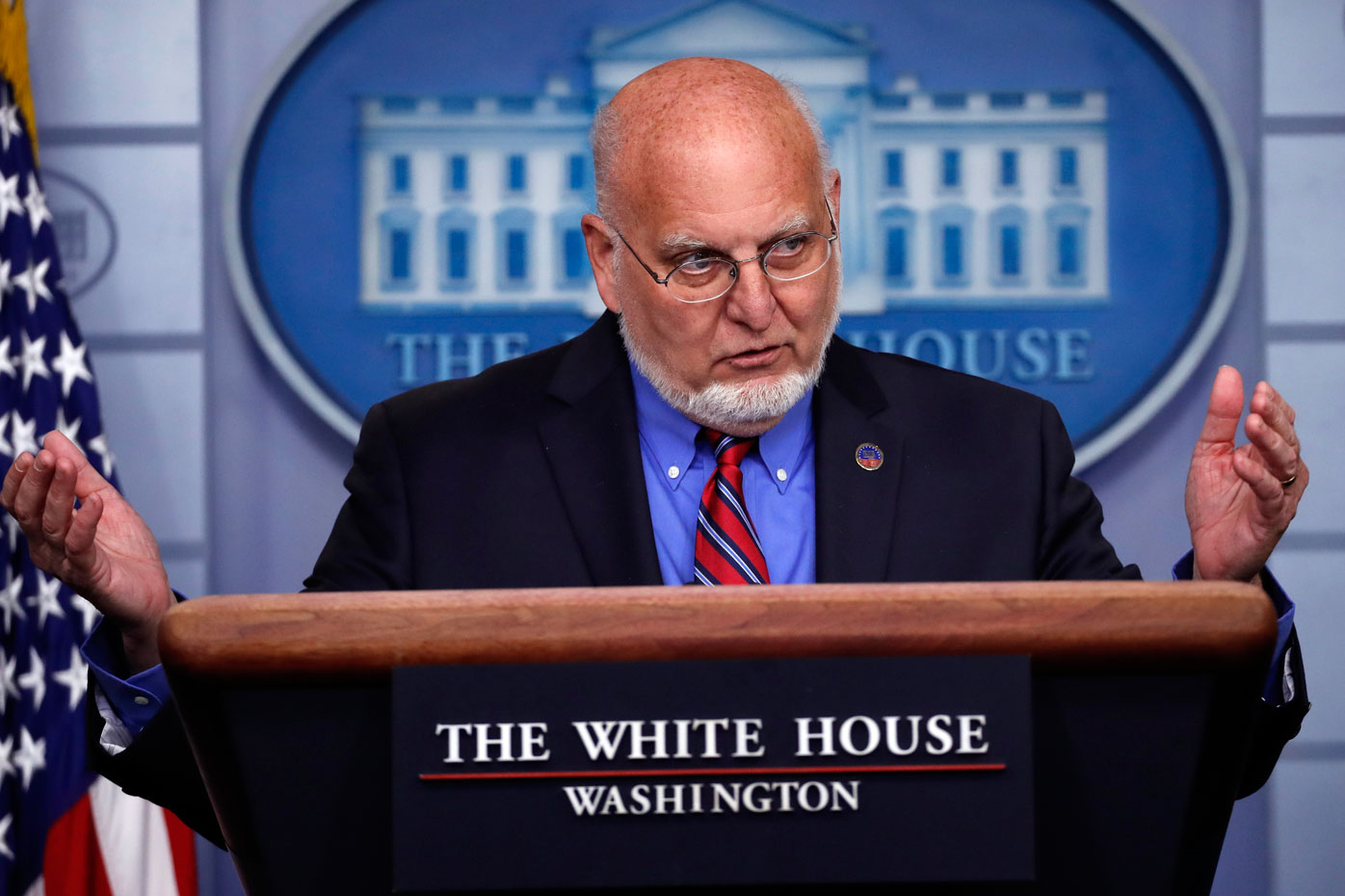 The conspicuous absence of the county's top health officials from the television airwaves has occurred as a newly implemented White House communications team clamps down on its public relations strategy.

President Trump, who previously held freewheeling news conferences on a daily basis has stopped doing so, following an effort among aides and allies who believed the briefings damaged him politically.

Kayleigh McEnany, who took over in April as White House press secretary, told reporters that the briefings might "have a new look" and a "new focus".

Since then, the White House has prioritised its economic message of reopening the country over the public health message that had been on centre stage since the pandemic erupted in the United States.

READ:  Some Symposia for the New Tasmania