The coronavirus outbreak has reached a “decisive point”, the head of the World Health Organisation (WHO) says, urging countries to redouble efforts to contain its spread effectively.

The coronavirus outbreak has reached a "decisive point", the head of the World Health Organisation (WHO) says, urging countries to redouble efforts to contain its spread effectively.

"This is not a time for fear. This is a time for taking action to prevent infection and save lives now." 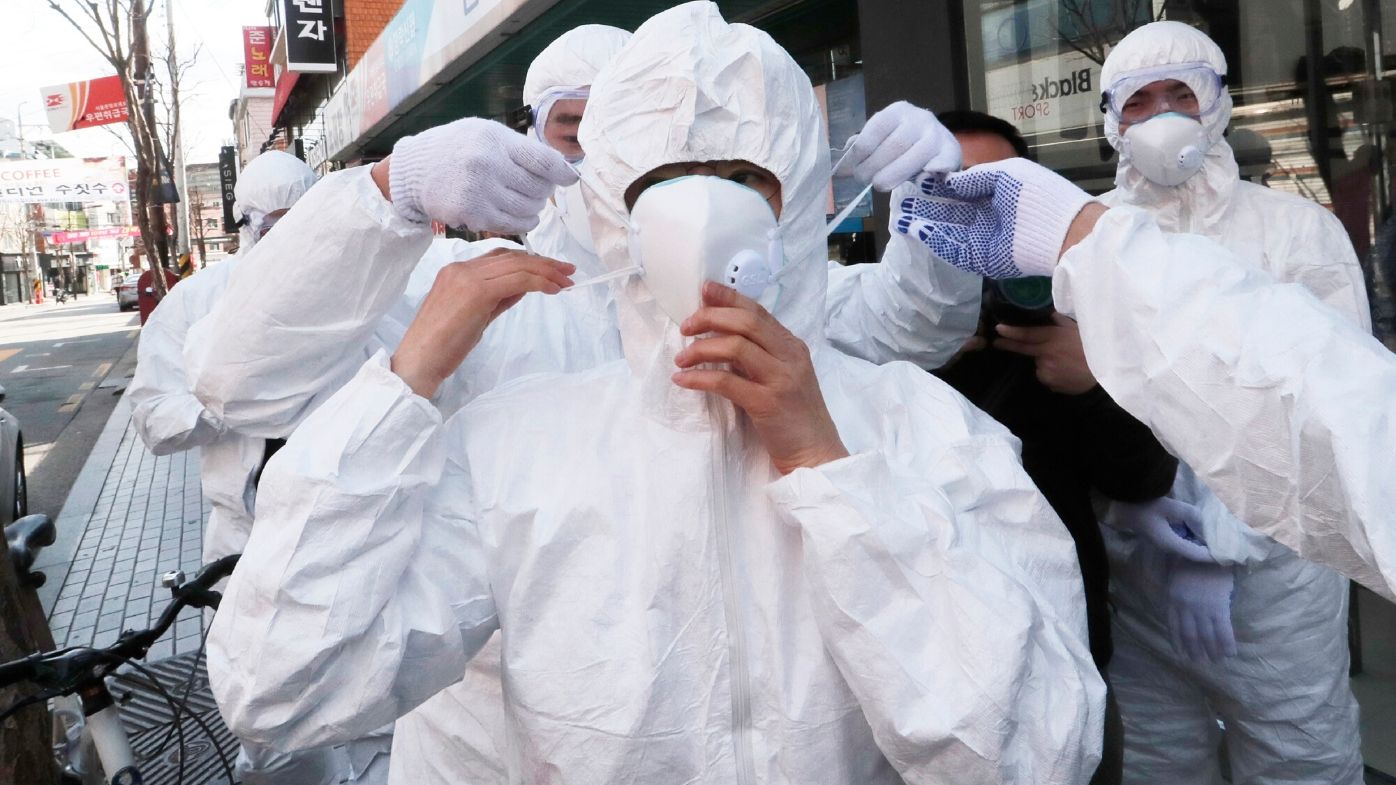 WHO officials said they were working closely with organisers of the Tokyo Olympic Games this year and did not believe any decision would be taken soon on whether to hold the event starting in July as planned.

The outbreak is also impacting global markets, with the UK's FTSE 100 index today reporting a loss of $237 billion (£152bn) in the past four days over conornavirus fears.

While Wall Street's main indexes have fallen for the sixth straight session and slipped into correction territory as the rapid spread of the coronavirus outside China intensified fears about the hit to economic growth and corporate earnings. 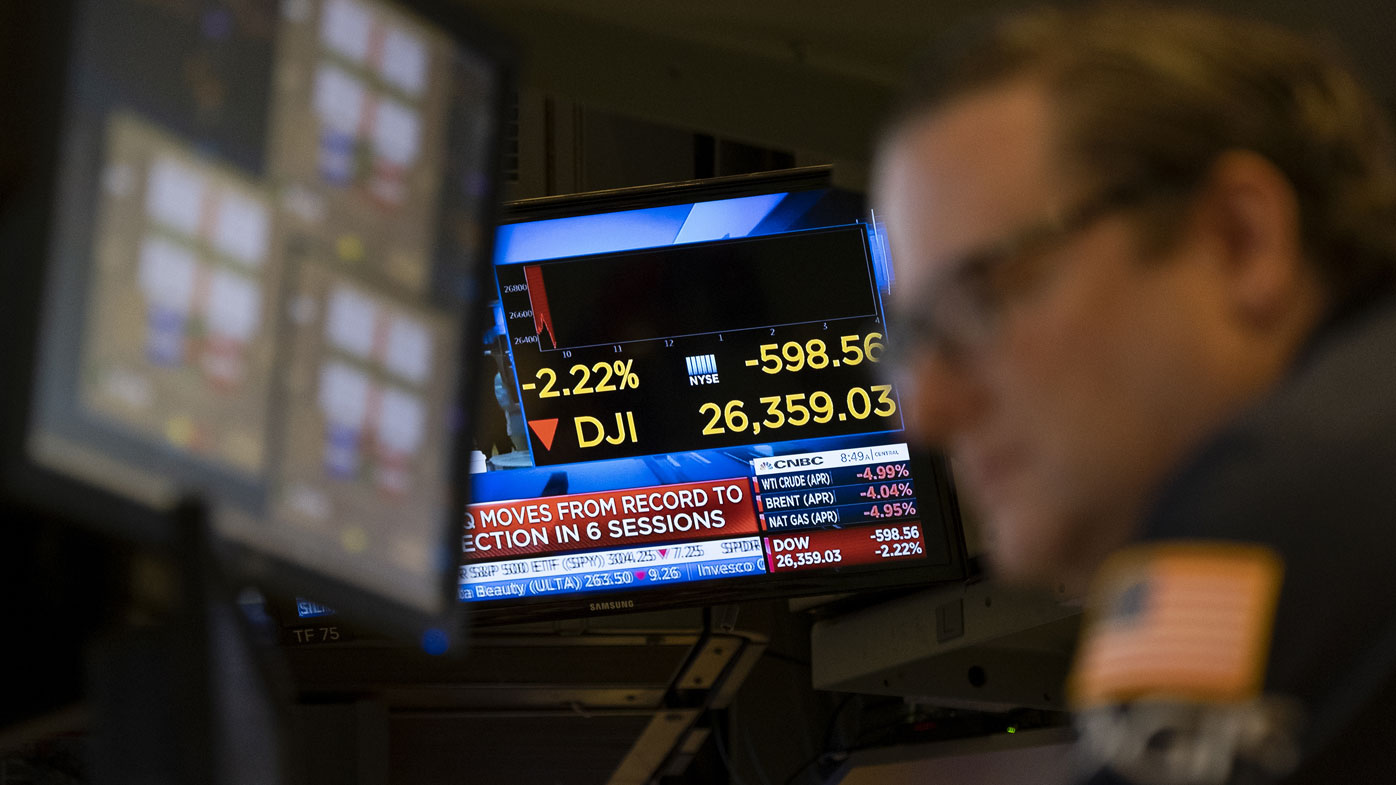 The International Monetary Fund is likely to downgrade its global growth forecast as a result of the coronavirus outbreak, an IMF spokesman said.

"Clearly the virus is going to have an impact on growth," IMF spokesman Gerry Rice told a regular briefing, not giving any specific details.

He said he expected a decision soon on the impact of the coronavirus for the IMF and World Bank spring meetings in April, noting that a range of options were under consideration.

The news comes us Australian health ministers are set to gather in Melbourne today, to discuss how the country will respond to the declaration of a global coronavirus pandemic.

It comes after Prime Minister Scott Morrison yesterday said he believes the outbreak will enter a pandemic phase, prompting his government to initiate its emergency response plan.

Mr Morrison has asked the Commissioner of the Australian Border Force to strengthen Australia's ports of entry to identify persons who may require additional quarantine.

The government has also extended a travel ban on people coming from China for a further week and enacted an emergency response plan as the deadly coronavirus continues to spread globally. 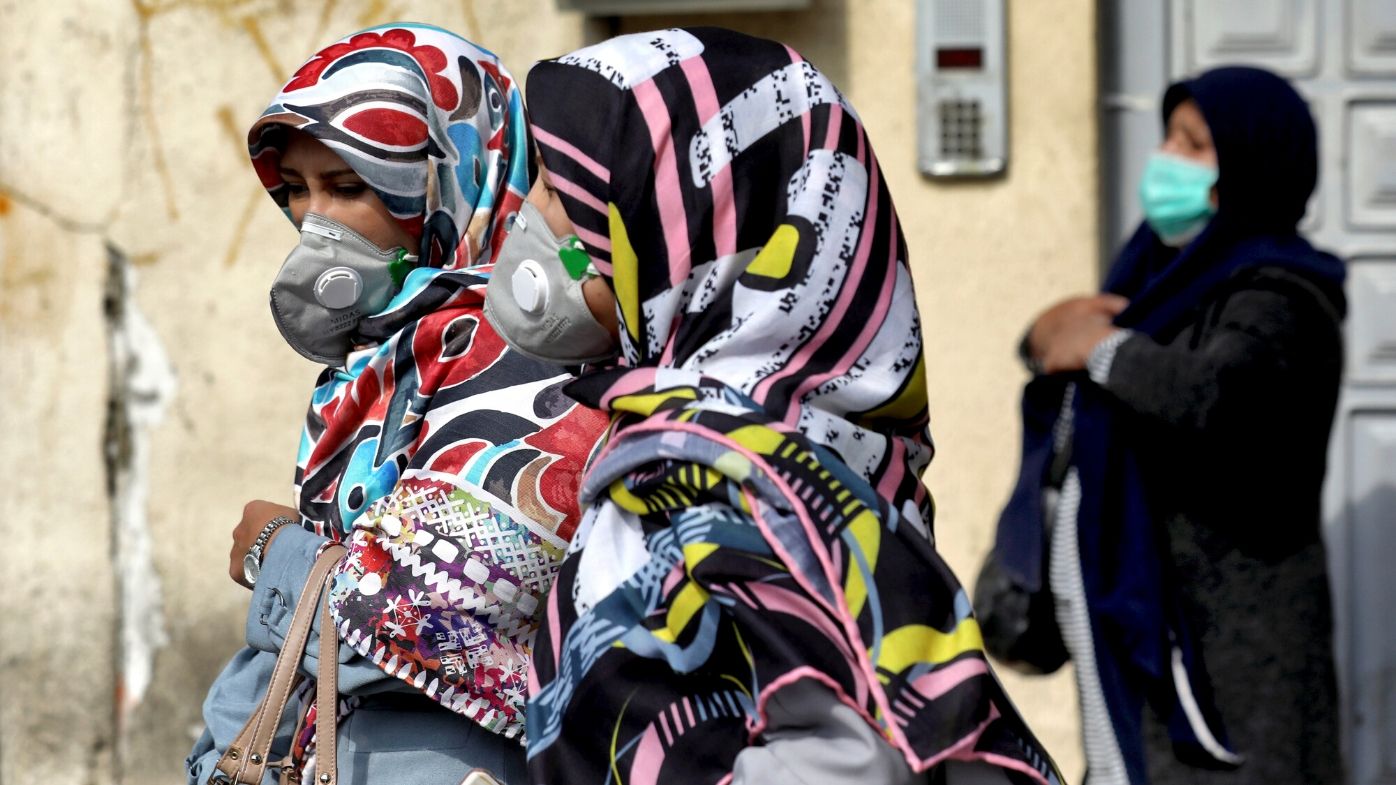 Elsewhere, Saudi Arabia has banned foreign pilgrims from entering the kingdom to visit Islam's holiest sites over the new coronavirus, potentially disrupting the plans of millions of faithful ahead of the Muslim fasting month of Ramadan and as the annual hajj pilgrimage looms. tsit

The decision showed the growing worry across the Mideast about the virus as Iran confirmed that infected cases in the country spiked by over 100, to 254 now. A total of 26 people have died so far, it said.

That pushes the region's overall cases to above 350. Iran's death toll is highest outside of China, where the outbreak began. 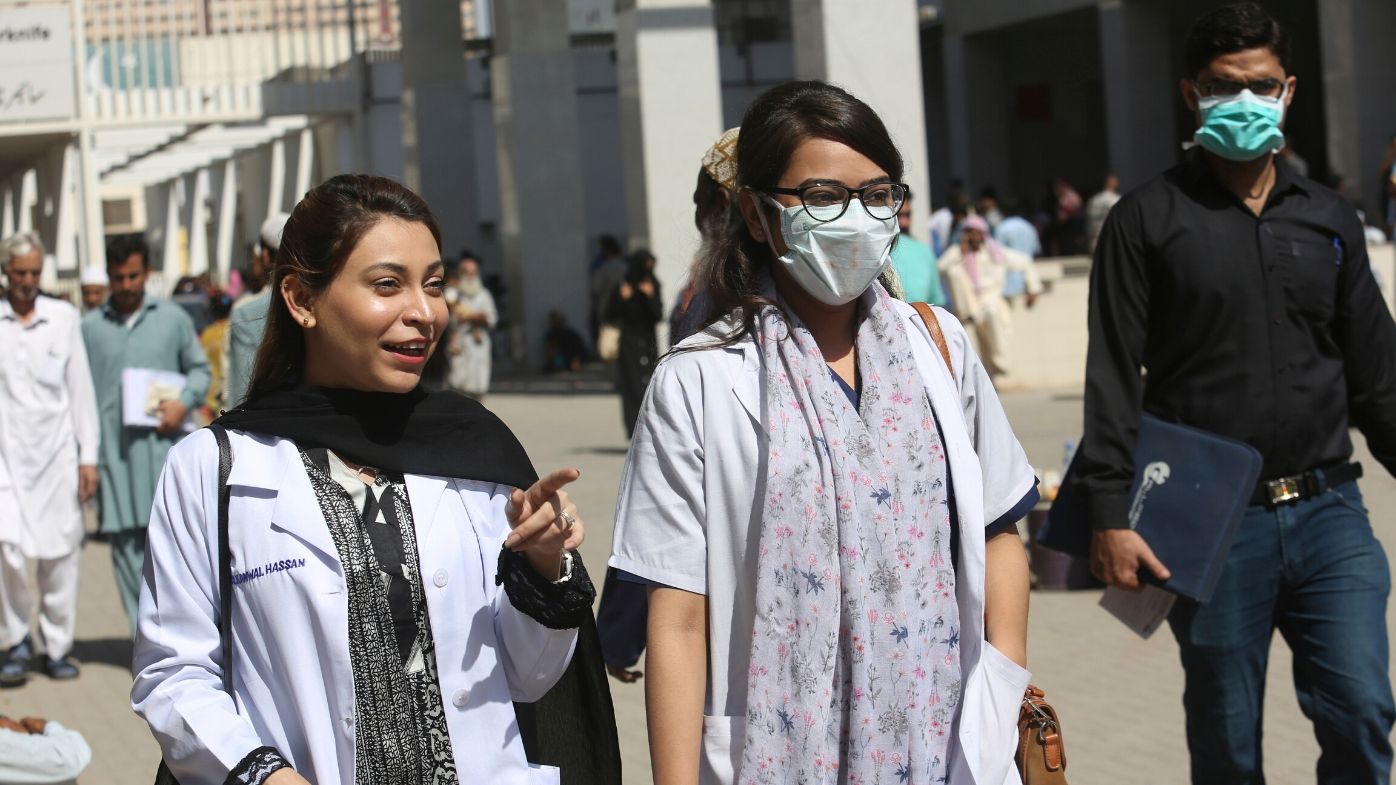 Saudi Arabia's barring of pilgrims from Mecca, home to the cube-shaped Kaaba that the world's 1.8 billion Muslims pray toward five times a day, and also the holy city of Medina, appeared unprecedented in modern history.

Adding to the regional tensions, Iranian Friday prayers have been cancelled in Tehran and elsewhere in the Islamic Republic as Iran drastically increased the number of confirmed cases of the virus by more than 100 to 254, with 26 deaths.

In Japan, the closure of all schools nationwide has been announced as an added measure to limit the spread of coronavirus. 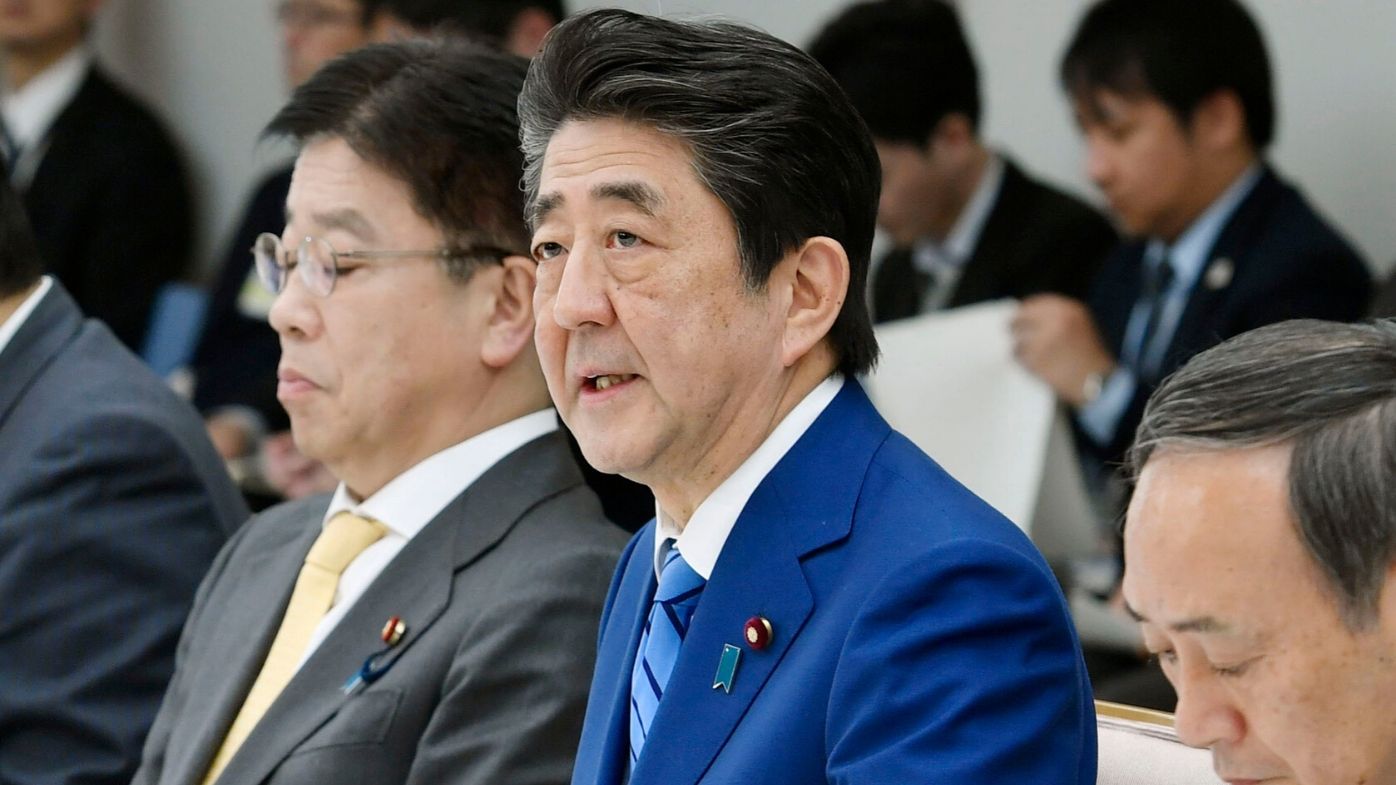 The measure comes amid growing concern about the rise in the number of untraceable cases in northern Japan and elsewhere. Japan now has more than 890 cases, including 705 from a quarantined cruise ship.

Officials in Japan's northernmost main island of Hokkaido said earlier Thursday that they were closing all 1600 primary and middle schools in the island prefecture, with the governor saying the coming one to two weeks are crucial in fighting the virus.

In the European epicentre of the coronavirus spread, Italian authorities have announced they will change changing how cases are reported and who will get tested in ways that could lower the country's caseload. 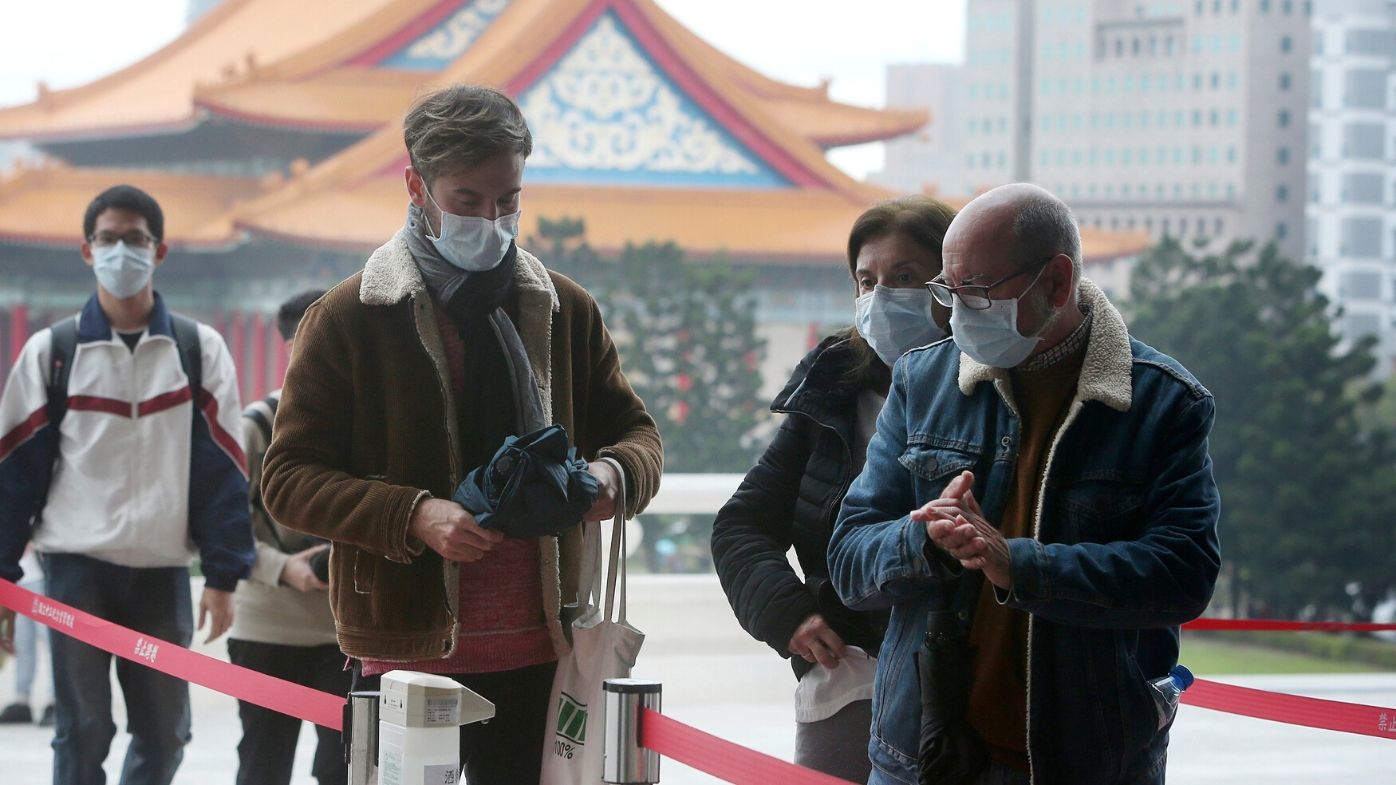 With tourism drastically reducing and public hysteria on the rise, Italian authorities plan from now on to distinguish between people who test positive for the virus and patients showing symptoms of COVID-19, the illness the virus causes, since the majority of the people in Italy with confirmed infections aren't actually sick.

As of Thursday, Italy reported 528 cases and 12 confirmed deaths from the virus, the most of any country outside Asia. All the patients who died were elderly, sick with other ailments or both.

At the urging of the WHO, Italy also is distinguishing between positive virus tests reported at a regional level and results confirmed by its National Institute of Health. \

The UN health agency insisted that only nationally certified cases are considered official.

"The cases that emerge from the regions are still considered suspect and unconfirmed," Walter Ricciardi, a WHO adviser to the Italian government, said. 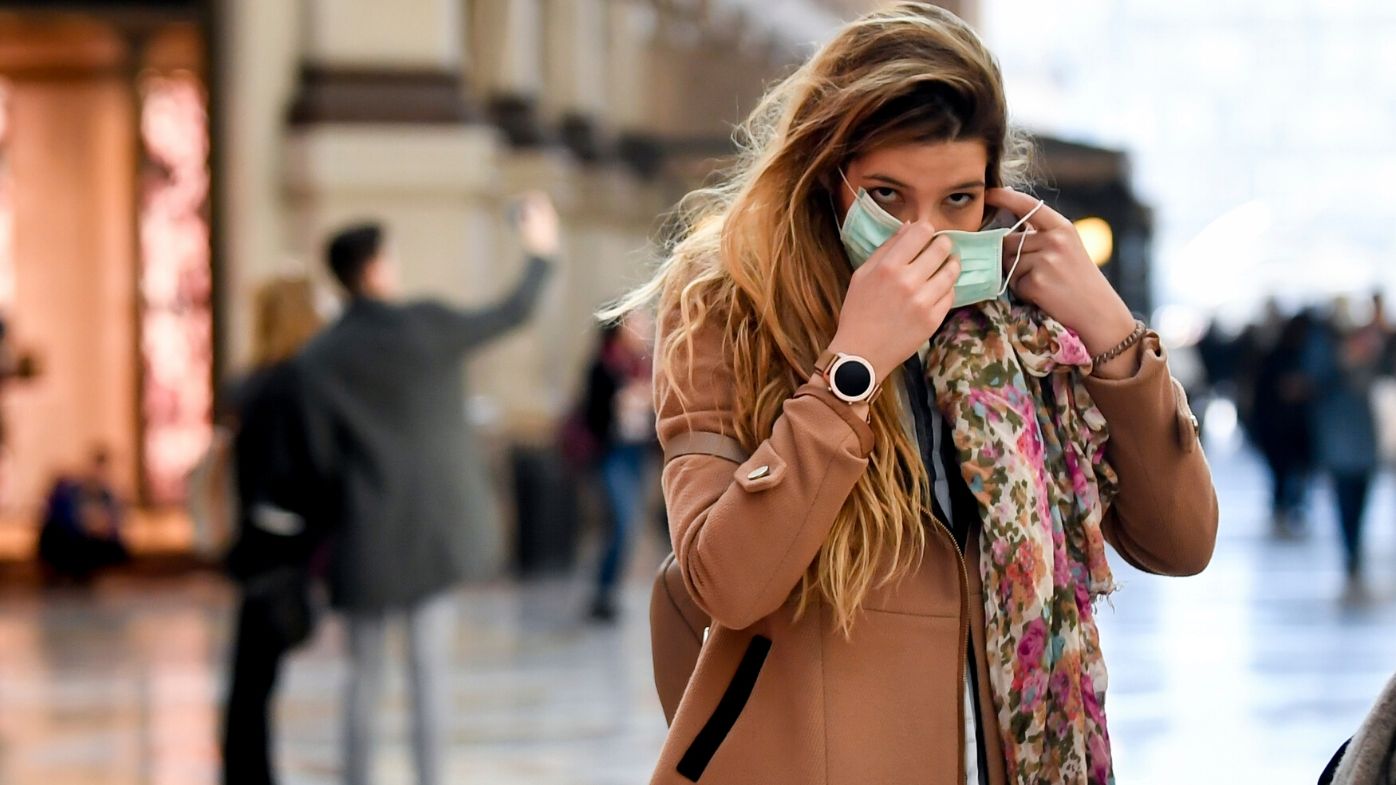 "You will see that in the next few days, there will be outbreaks in other countries, too. But the other countries are much more rigorous" in their reporting methods.

Italy's civil protection chief Angelo Borrelli said the Thursday count of 528 cases came from regional reports. Only 282 cases were certified by the national health institute, but that was all the test results it analyzed, Borrelli said.

Out of the 528 cases, 159 infected people have required hospital treatment and 37 were in intensive care, while the vast majority isolated themselves at home in self-quarantine, Borrelli said.

The government is seeking to calm fears about the outbreak, which has seen countries issue travel advisories warning their citizens to avoid visiting hard-hit Lombardy and Veneto regions, which have seen the most cases.

The Italian government has lashed out at what it called alarmist and inaccurate reporting about the degree of contagion and level of panic, and insisted Italy is a safe country and ready to receive visitors.