Scientists say coronavirus traces have been found in Spanish wastewater samples collected on March 12, 2019 – a year before the pandemic shook the world.

Spanish virologists have found traces of the novel coronavirus in a sample of Barcelona waste water collected in March 2019, nine months before the COVID-19 disease was identified in China, the University of Barcelona says.

The discovery of virus genome presence so early in Spain, if confirmed, would imply the disease may have appeared much earlier than the scientific community thought.

The University of Barcelona team, who had been testing waste water since mid-April this year to identify potential new outbreaks, decided to also run tests on older samples. 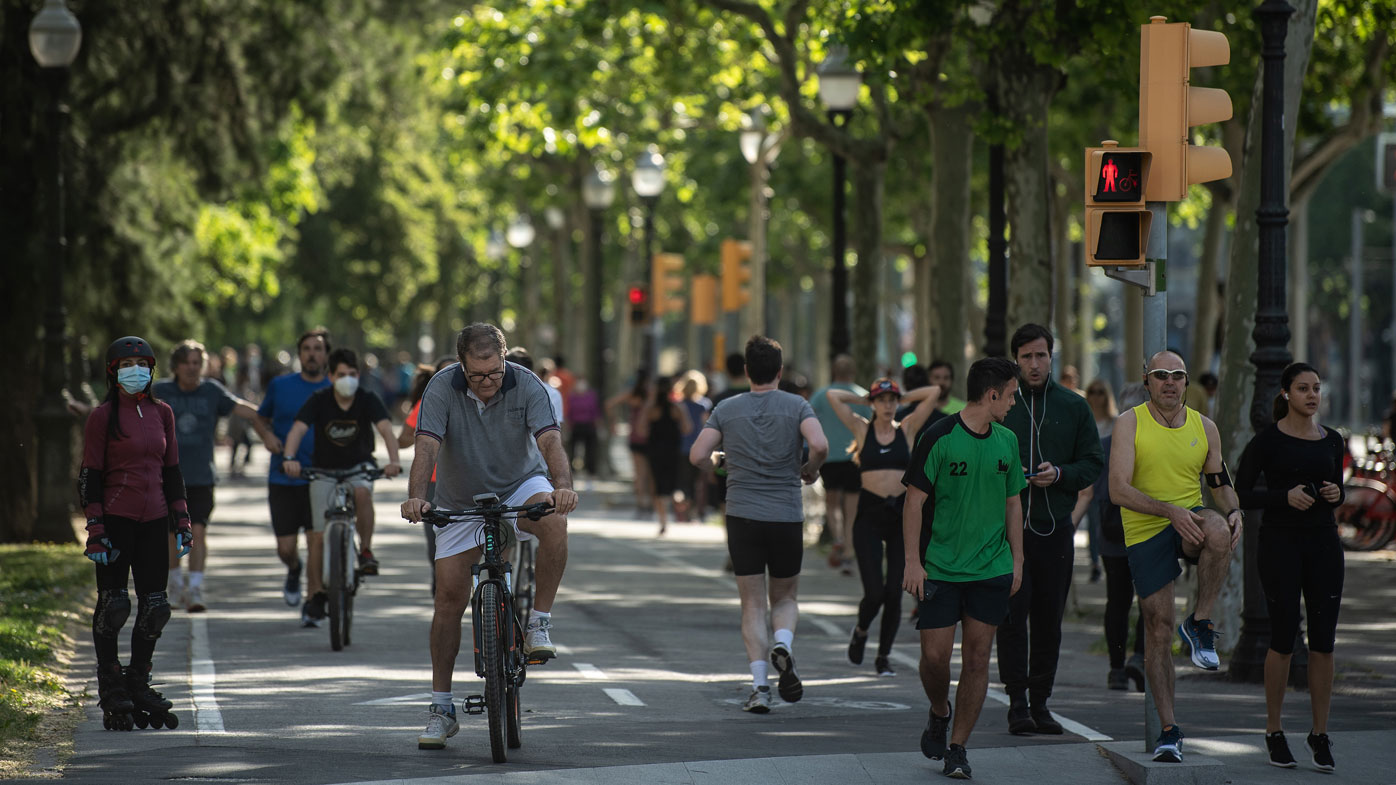 They first found the virus was present in Barcelona on January 15, 2020, 41 days before the first case was officially reported there.

Then they ran tests on samples taken between January 2018 and December 2019 and found the presence of the virus genome in one of them, collected on March 12, 2019.

RELATED: No guarantee an effective COVID-19 vaccine will ever be created: WHO

"The levels of SARS-CoV-2 were low but were positive," research leader Albert Bosch was quoted as saying by the university.

The research has been submitted for a peer review.

The World Health Organisation declared the COVID-19 outbreak a pandemic on March 11 this year. 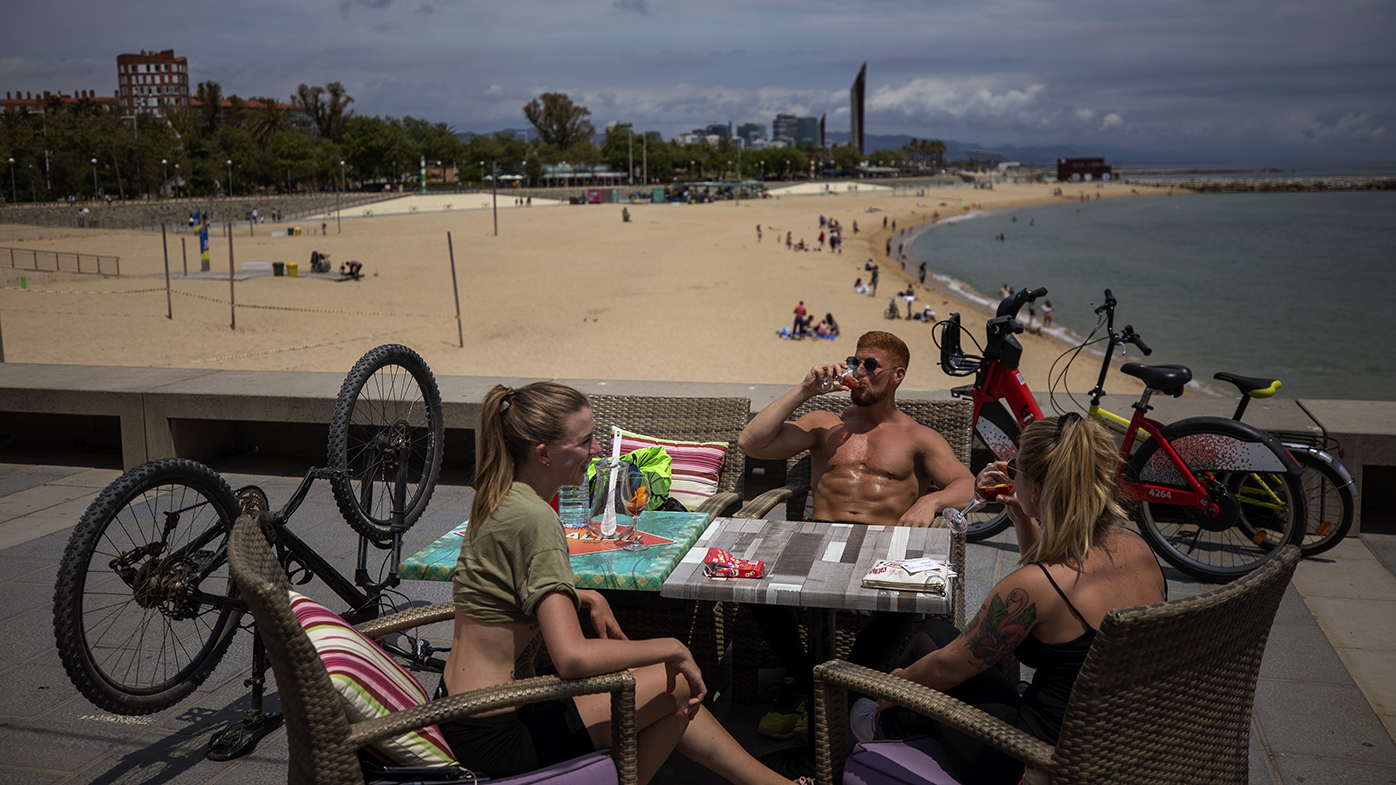 "When it's just one result, you always want more data, more studies, more samples to confirm it and rule out a laboratory error or a methodological problem," he said.

There was the potential for a false positive due to the virus' similarities with other respiratory infections.

READ:  Travel amid coronavirus: EU holds off on 'safe' country list, US set to be excluded

"But it's definitely interesting, it's suggestive," Villalbi said.

Bosch, who is president of the Spanish Society of Virologists, said that an early detection even in January could have improved the response to the pandemic. 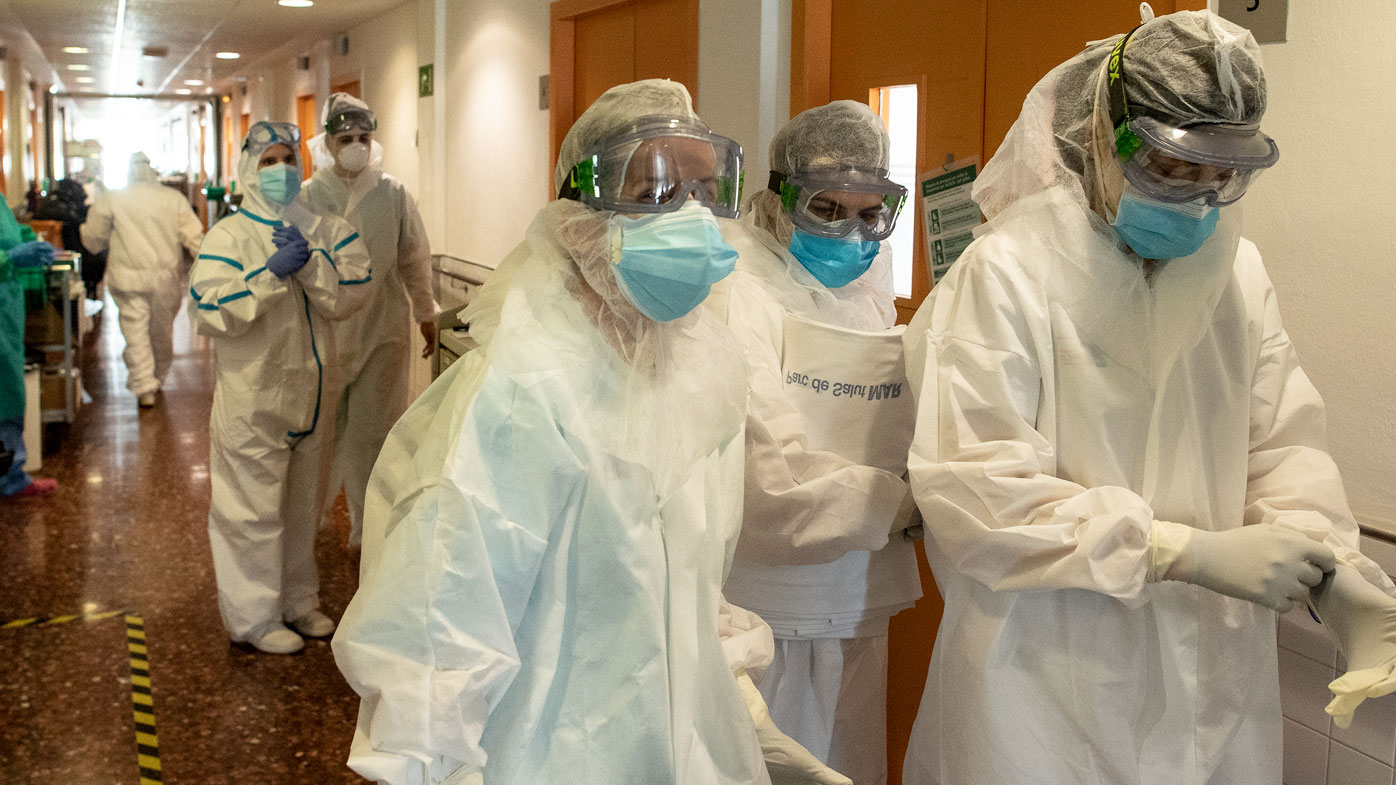 Instead, patients were probably misdiagnosed with common flu, contributing to community transmission before measures were taken.

Professor Gertjan Medema of the KWR Water Research Institute in the Netherlands, whose team began using a coronavirus test on waste water in February, suggested the Barcelona group needs to repeat the tests to confirm it is really the SARS-CoV-2 virus.